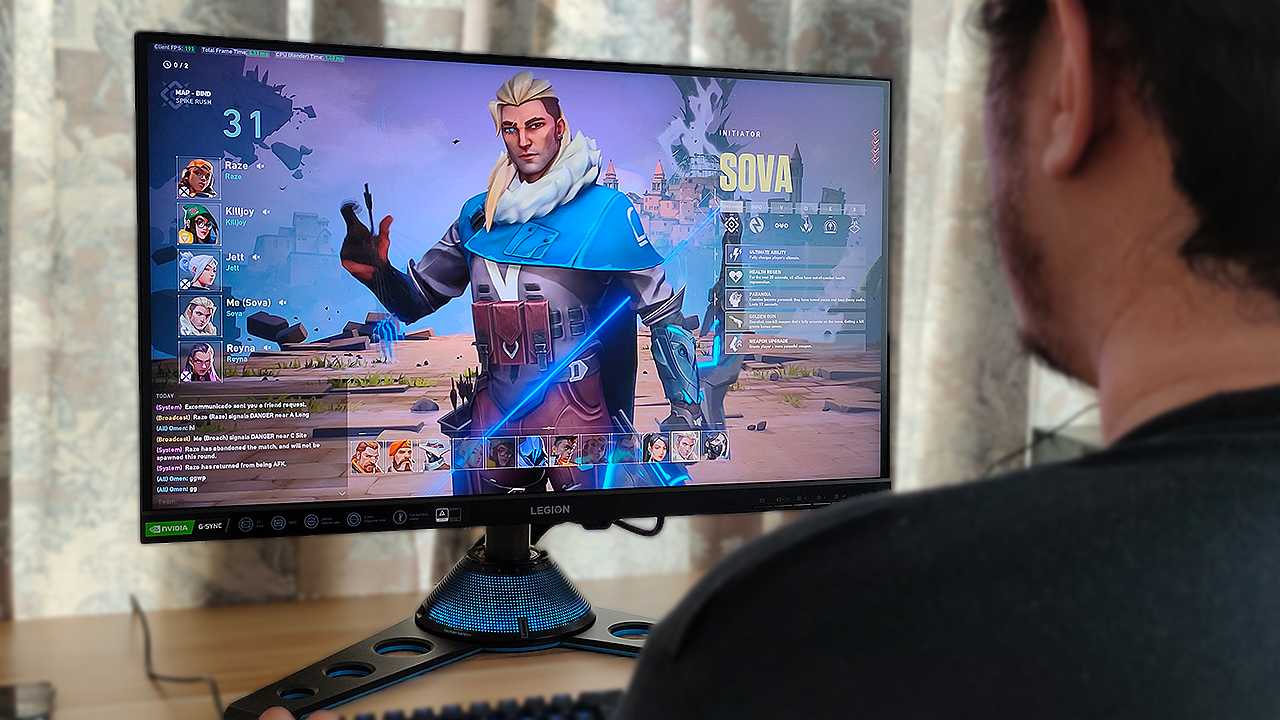 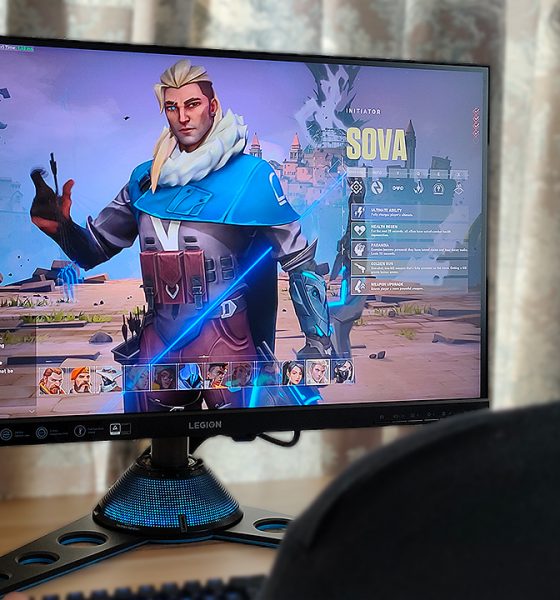 Best gaming monitors for the PS5 and Xbox Series X

Play at 120 FPS while having mercy on your wallet

A new chapter is unfolding for the console wars of the next generation. In one to two weeks time, people will decide on whether they like the boxy Xbox Series X, or a massive PlayStation 5. Both consoles give you a relative game changer in playing games at 120 FPS in full 4K resolution! It’s just that, well there’s a catch to achieving that.

See, in order to achieve 120 FPS in 4K, both consoles come with an HDMI cable with HDMI 2.1 support. HDMI 2.1 is the latest version of high-definition display technology that supports high refresh rates for higher resolutions. You mostly find these in the latest TVs, but they’re just too expensive. So, the next best thing on the list are gaming monitors but you’re out of luck there.

As of writing, only two monitors currently have HDMI ports with HDMI 2.1, but still in production. One of them is by ASUS ROG, with a 43-inch gaming monitor that has no name, no price, and no release date. The other is the Eve Spectrum, a crowdfunded gaming monitor that comes in at US$ 689 (roughly PhP 33,000) for the 4K, 120Hz option.

In the meantime, which gaming monitors can you roll with that can give you that 120 FPS, but won’t break your wallet any further? Here are some monitors we have in mind: 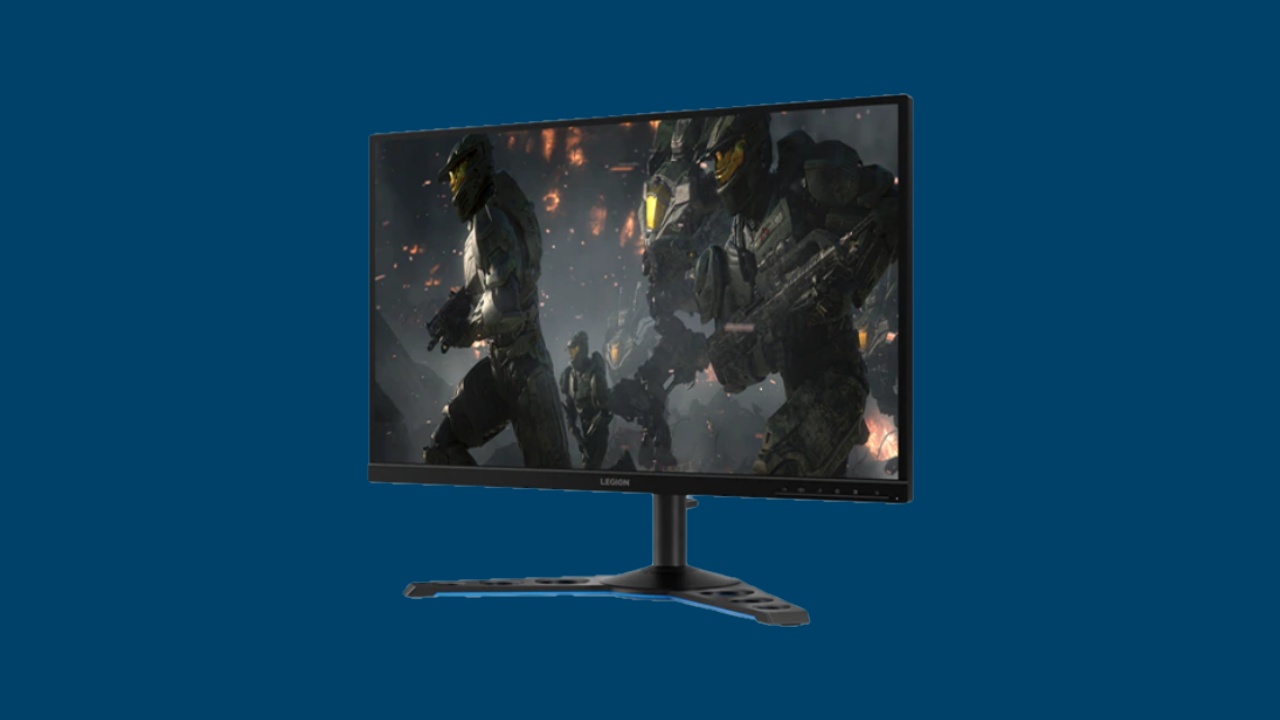 Recently, Lenovo Legion launched gaming monitors with refresh rates greater than 120Hz. Essentially, this is a great thing to feature with the next-gen consoles coming up because most of them are capable of giving you 120 FPS gameplay. However, keep in mind that these don’t support 4K at 120 FPS. If you just want the 120 FPS, they have one monitor in mind.

The Lenovo Legion Y27q-20 is a gaming monitor with a 165Hz refresh rate, and equipped with a 1ms response rate. For most competitive PC gamers, this would be a great pickup if they want smoother gameplay at higher frame rates. This monitor comes with HDMI 2.0, which in theory supports 120 FPS gameplay at 1440p.

However, this monitor supports NVIDIA’s G-SYNC Technology which is incompatible with the next-gen consoles. If you still want to get it, you can get your hands on the Lenovo Legion Y27q-20 through your local resellers or Lazada PH. 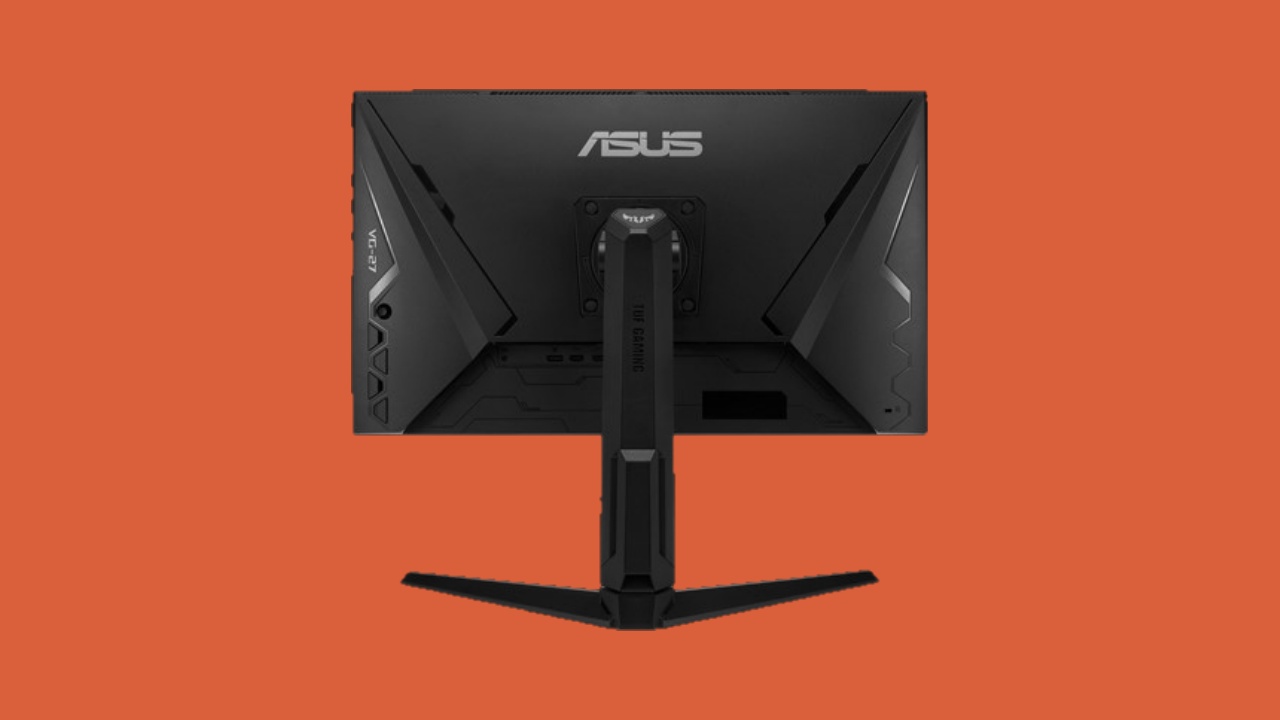 Apart from the ROG line, ASUS also leans on their much more affordable TUF Gaming lineup of peripherals. Some of their TUF Gaming monitors serve up the same level of performance on paper, but at a more affordable price than most ROG monitors in the market. When sifting through the monitors they’re offering, one particularly stands out suited for next-gen consoles.

For this monitor, it comes natively in FHD resolution, with support for a 120Hz refresh rate. With next-gen consoles, it’s very possible that you will achieve close to 120 FPS gameplay with this monitor. To get this monitor, you can visit your local ASUS outlet or on Datablitz PH. 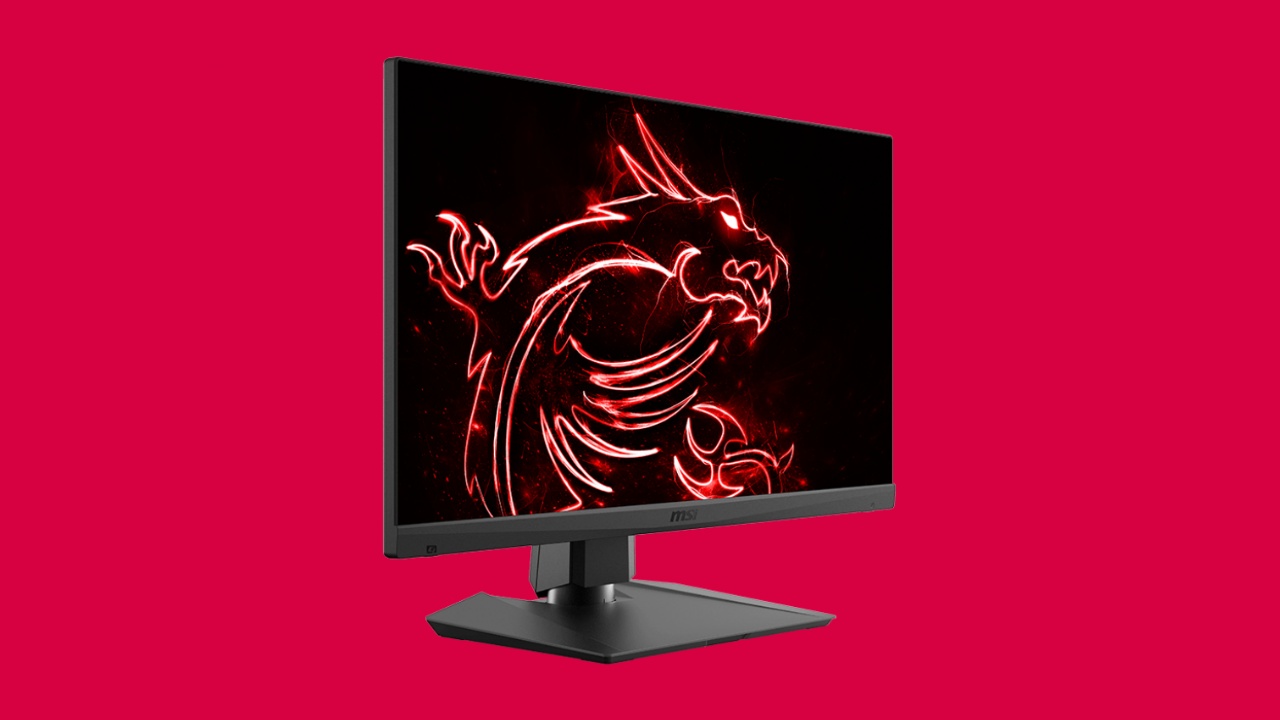 When you first hear MSI, the first things you think of are usually laptops and gaming peripherals. The gaming brand also has a great list of gaming monitors, mostly focused on competitive Esports players and teams. Another great thing about these monitors is that they’re relatively affordable, as well.

One of such options is the MSI Optix MAG274R Esports Gaming Monitor. Compared to the others, this only comes with a 144Hz refresh rate but with FreeSync support. Still, what stands out for this particular monitor is its support for a HDMI 2.0b port. Although it’s the same HDMI 2.0 port, it provides HDR support, which next-gen consoles accommodate.