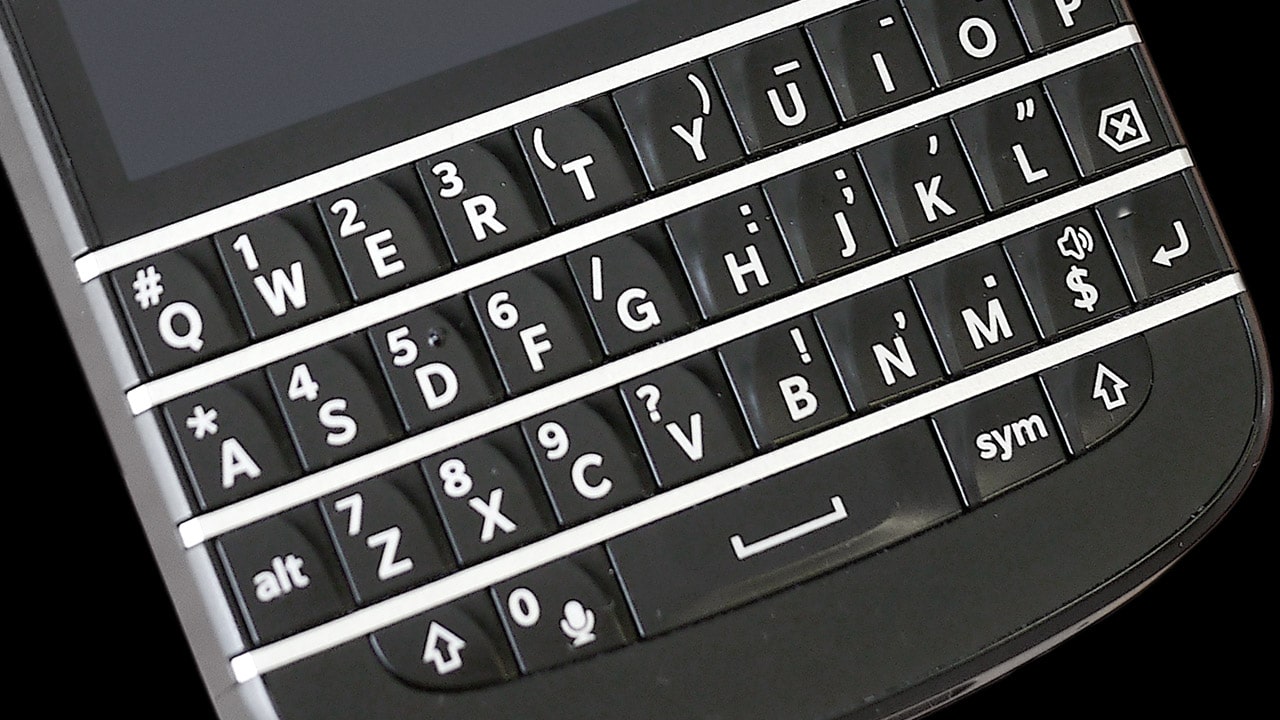 BlackBerry may have given up on designing its own phones, but the brand is still alive and well. If the latest leaks are to be believed, the company’s next smartphone could have its signature physical keyboard, as well as a helping of Android Nougat.

According to reports, BlackBerry has three Android handsets planned for release until early year. With the launch of the DTEK50 and the DTEK60 on its way, that leaves one more product in the coming months.

Leaks have been scarce — until now. Sharp eyes have spotted a certain BlackBerry BBB100-1 pop up in Geekbench. Anyone familiar with the benchmarking software knows what a treasure trove it is for unannounced phones. See for yourself: 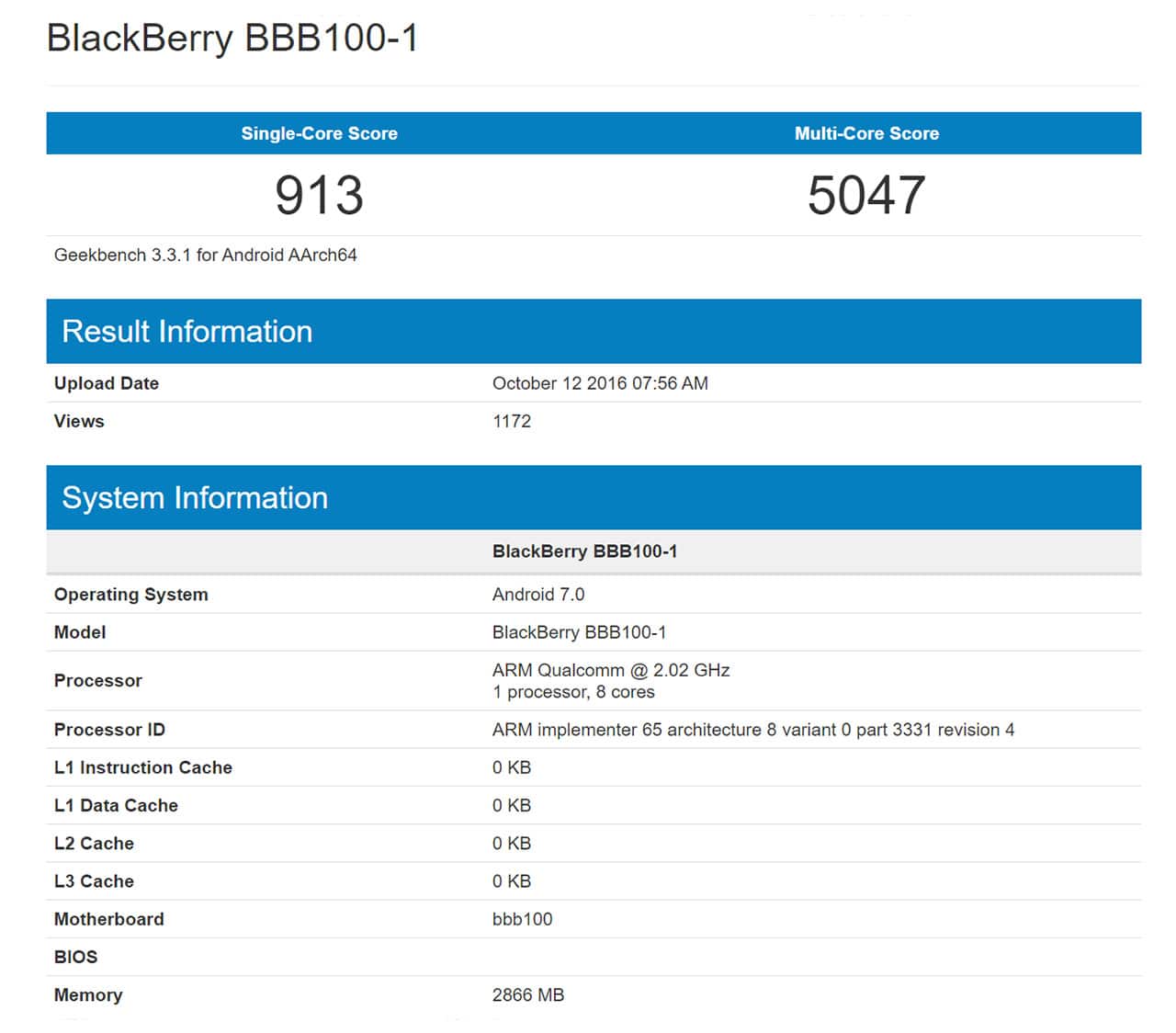 Based on the Qualcomm chipset it has, the upcoming BlackBerry will most likely have a midrange processor, along with 3GB of memory and Android 7.0. That last bit is probably the best part, since very few smartphones have Nougat at the moment, and version 7.1 is already on its way.

As for the information about it having a physical keyboard, the speculation came up when rumors of the next BlackBerry having a 4.5-inch Full HD display circulated. Having a screen that small in this day and age, it’s only natural for something to be attached underneath.

No live photos or renders have sprouted out yet, but everyone — especially die-hard BB fans — are definitely on the lookout. Expect more leaks once the soon-to-be-official DTEK60 hits the market.