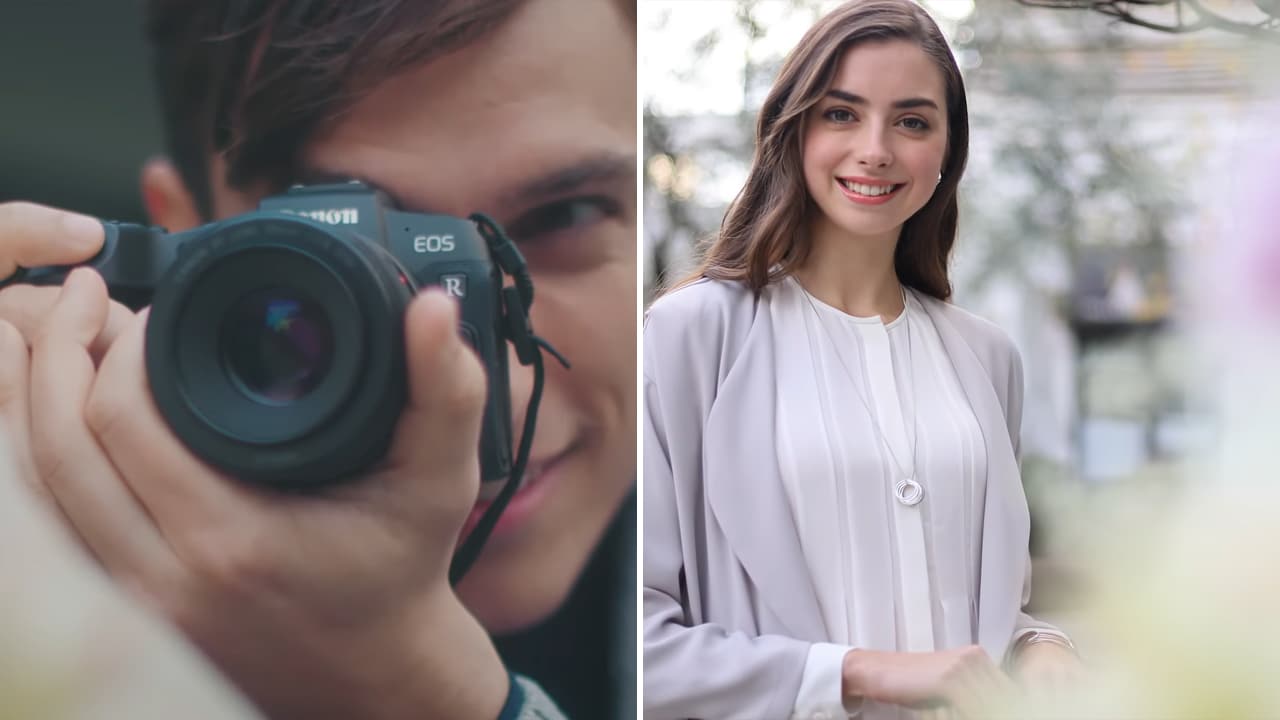 After the first EOS R last year, Canon has a new full-frame mirrorless camera — the EOS RP. It’s positioned below the EOS R, yet it happens to be Canon’s smallest full-frame camera. It’s also cheaper, which means it’s aimed for the mass market.

For starters, the EOS RP has a 26.2-megapixel full-frame sensor, only a slight step down from the 30.3-megapixel sensor of the EOS R. It still features the same ISO range of 100 to 25600, DIGIC 8 image processor, and Dual Pixel CMOS AF. Of course, the camera uses the new RF-mount system.

To make the EOS RP cheaper and smaller, Canon had to cut down some features like the continuous shooting speed to 5fps (from 8fps of the EOS R) and 4,779 autofocus points (EOS R has 5,655). 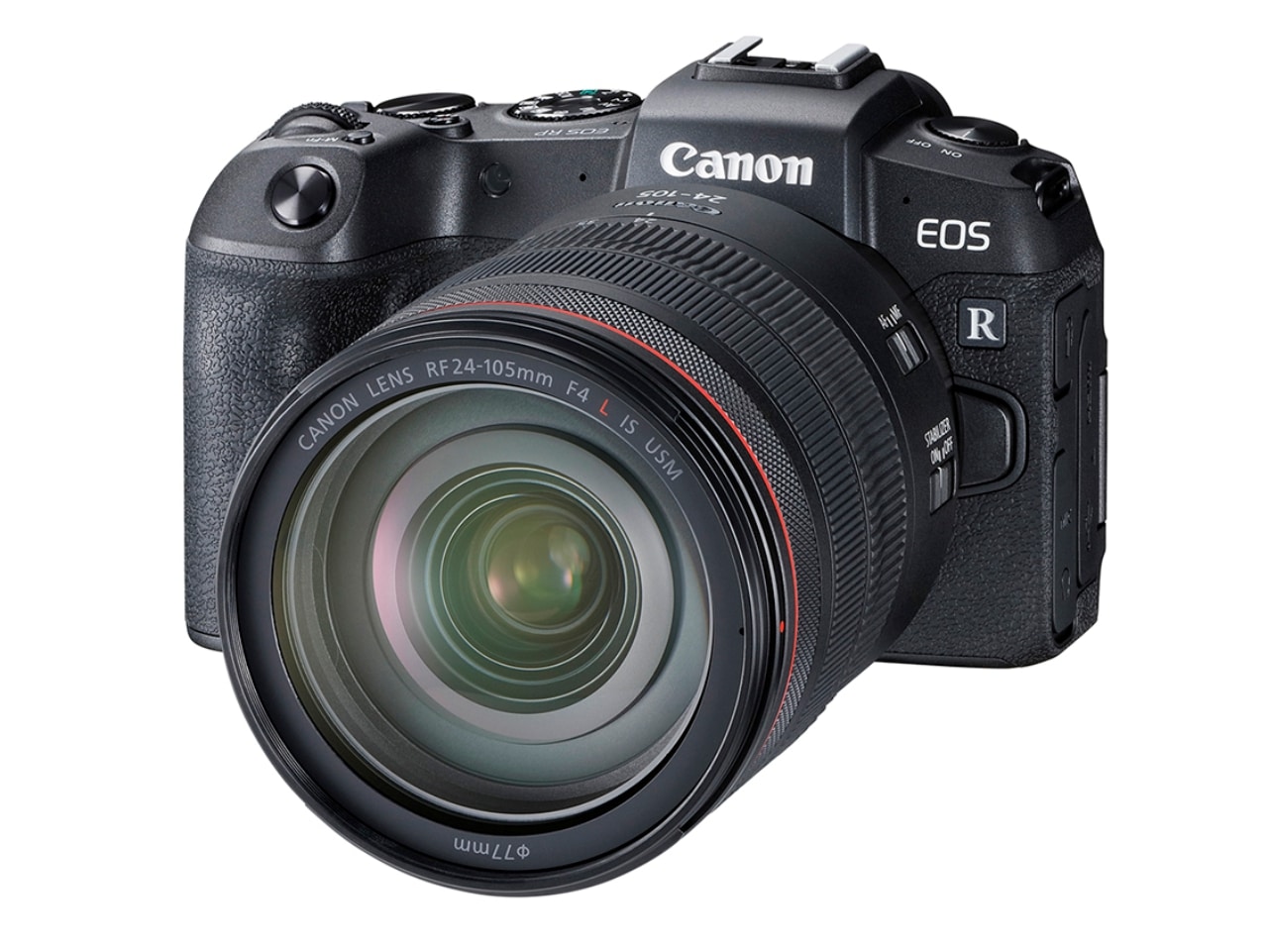 Both the 0.39-inch OLED EVF and 3-inch vari-angle touchscreen LCD have fewer pixels at 2.36 and 1.04 million dots, respectively.

The EOS RP can only shoot 4K at 25fps with 120Mb/s bitrate and 8-bit color depth. It also doesn’t support Canon Log for professional color grading. It only has one SD card slot as well, so you’ll need high capacity memory cards when shooting non-stop.

Size-wise, this is where the EOS RP shines. It measures 132.5 x 85 x 70mm and weighs 485g with a battery and card already. This makes the EOS RP significantly smaller than the EOS R and even entry-level Canon DSLR cameras.