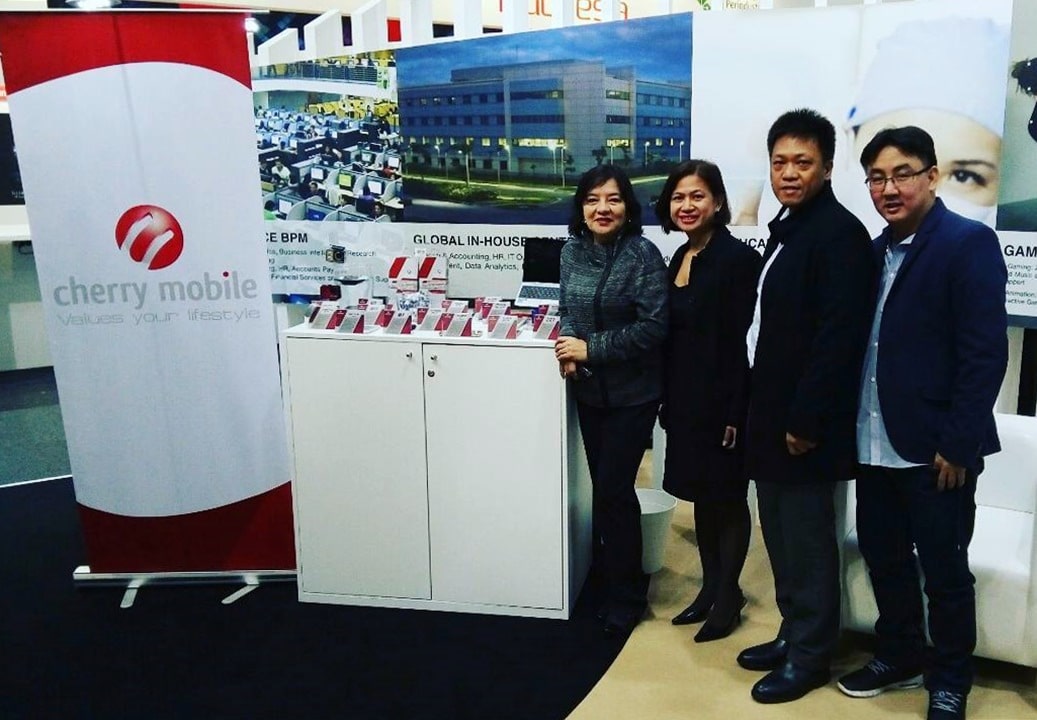 Cherry Mobile, the Philippines’ leading smartphone brand, is expanding to European markets later this year, a Cherry Mobile executive told GadgetMatch in a phone conversation. Germany will be the first country to sell Cherry Mobile devices and accessories, starting as early as the third quarter. If all goes according to plan, we might see Cherry Mobiles in retail stores in Spain and Italy by the end of the year.

We’re also told that the company’s initial offering for German consumers will include a good number of feature phones, smartphones, and action cameras, though the lineup is subject to change depending on which models sell quicker. Our money goes to the sub-Php5,000 LTE handsets from the Flare series.

Android One phones, unfortunately, are off the list for the time being, as exporting them overseas requires Google’s approval. Google is — after all — the architect of the Android One program.

Of course, news about Cherry Mobile’s global efforts shouldn’t come as a surprise; the company has extended its reach to Malaysia, Thailand, Laos, Papua New Guinea, and Tunisia in hopes of eventually becoming more like Samsung and Huawei and less like its homegrown rivals.

Germany is about as good a place to build an empire as any other, with smartphone usage climbing rapidly in recent years. Bitkom, a trade association for the technology industry in Germany, said handset shipments in the country rose to 26.2 million units in 2015, up 7.4 percent from the previous year, and that an estimated 74 percent of Germans 14 years old and older — the equivalent of 51 million people — own a smartphone.

Another important thing to note about the German market: Last year’s average price for a smartphone was 395 euros, or roughly 20,000 Philippine pesos. By contrast, Cherry Mobile’s devices retail for a fraction of that cost.