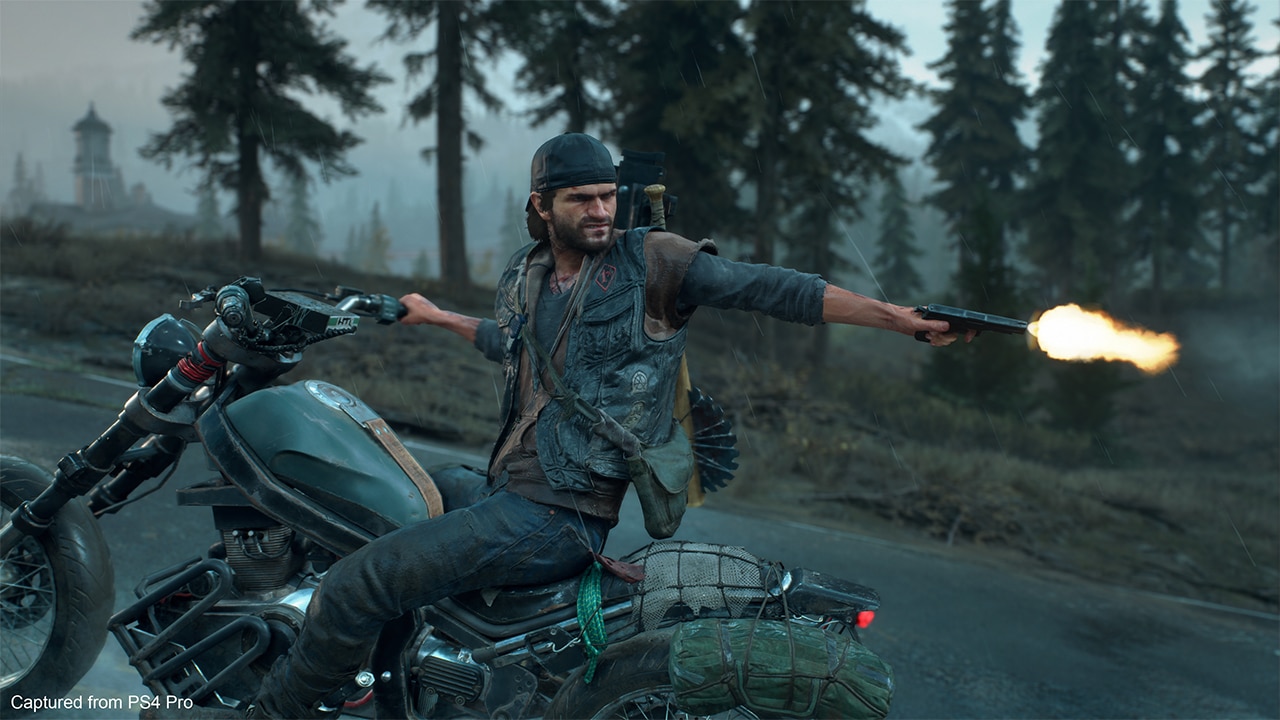 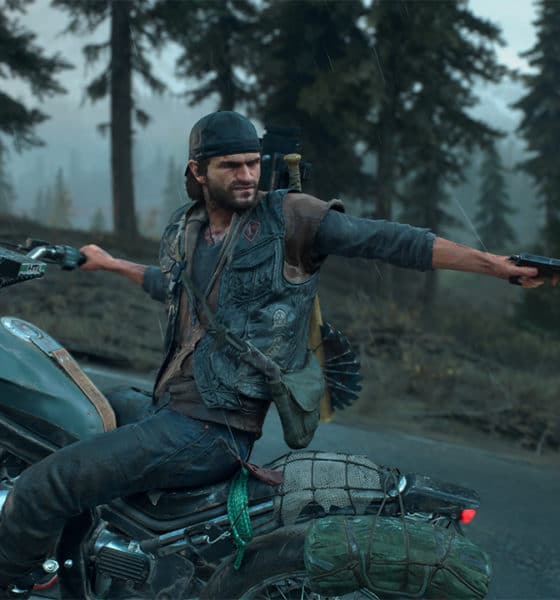 A hands-on look into post-apocalyptic America

There have been a ton of open-world games for the PlayStation 4. The appeal of exploring an entire game world, all while progressing through a storyline, has not gone away since the days of Grand Theft Auto. For 2019, Bend Studio has its own open-world game to offer, and has been in the works for almost four years.

Days Gone is an open-world game mixed with the elements of a zombie apocalypse due to a great pandemic. When you read that first sentence, you stop and think, “Doesn’t the PlayStation already have a game like this in The Last of Us?” This was my first thought when I got the chance to try Bend Studio’s four-year project. I came in with the expectation that this game, at the very least, should feel and be different.

This is America, after the pandemic 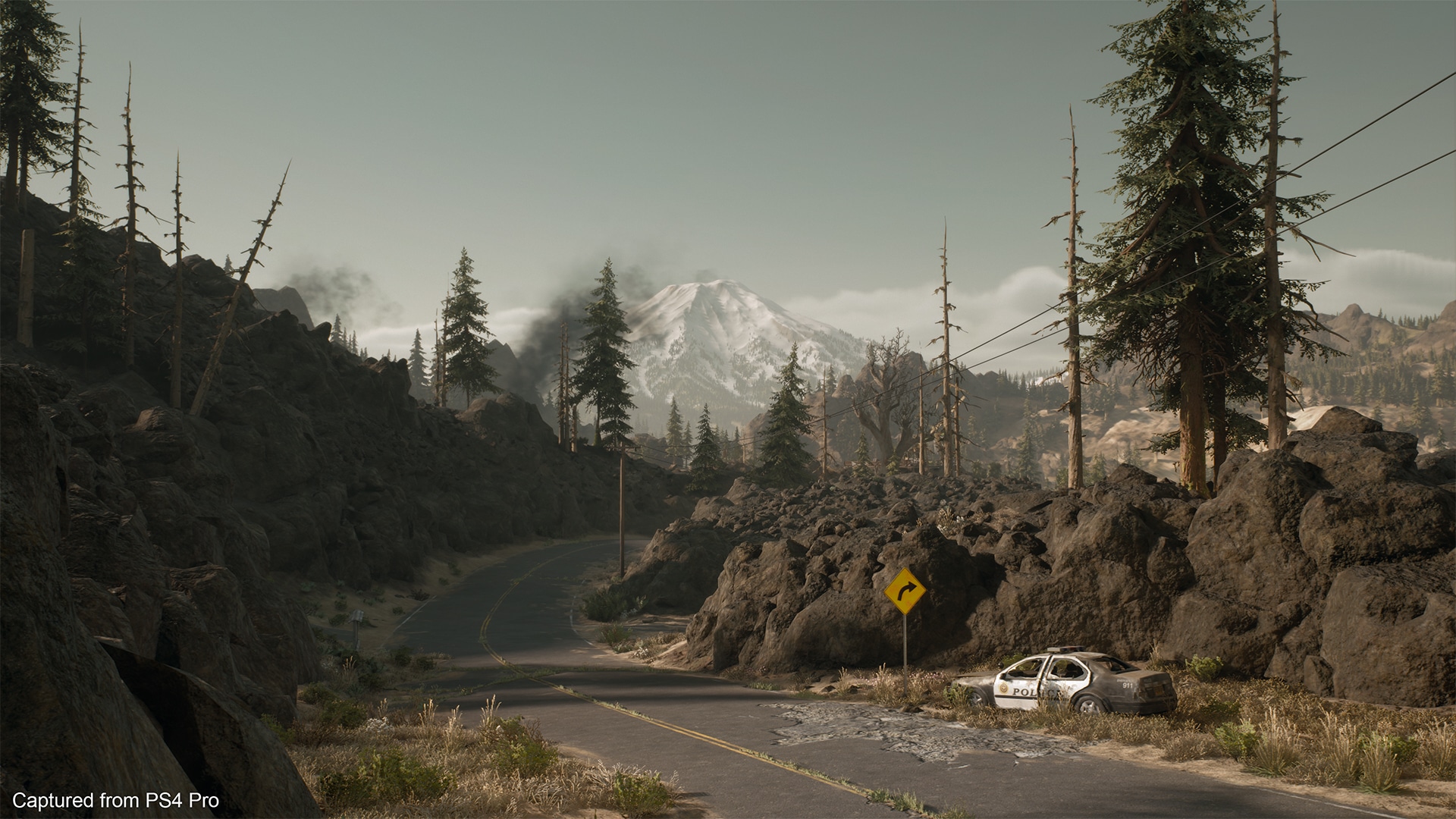 As soon as gameplay starts after the opening scene, my immediate question was, “Is this supposed to be post-apocalyptic America?” The scenery looked beautiful and breathtaking, for a portion of the country ravaged by flesh-eating creatures. Of course, that’s looking past all the decaying bodies, broken vehicles, and abandoned establishments. 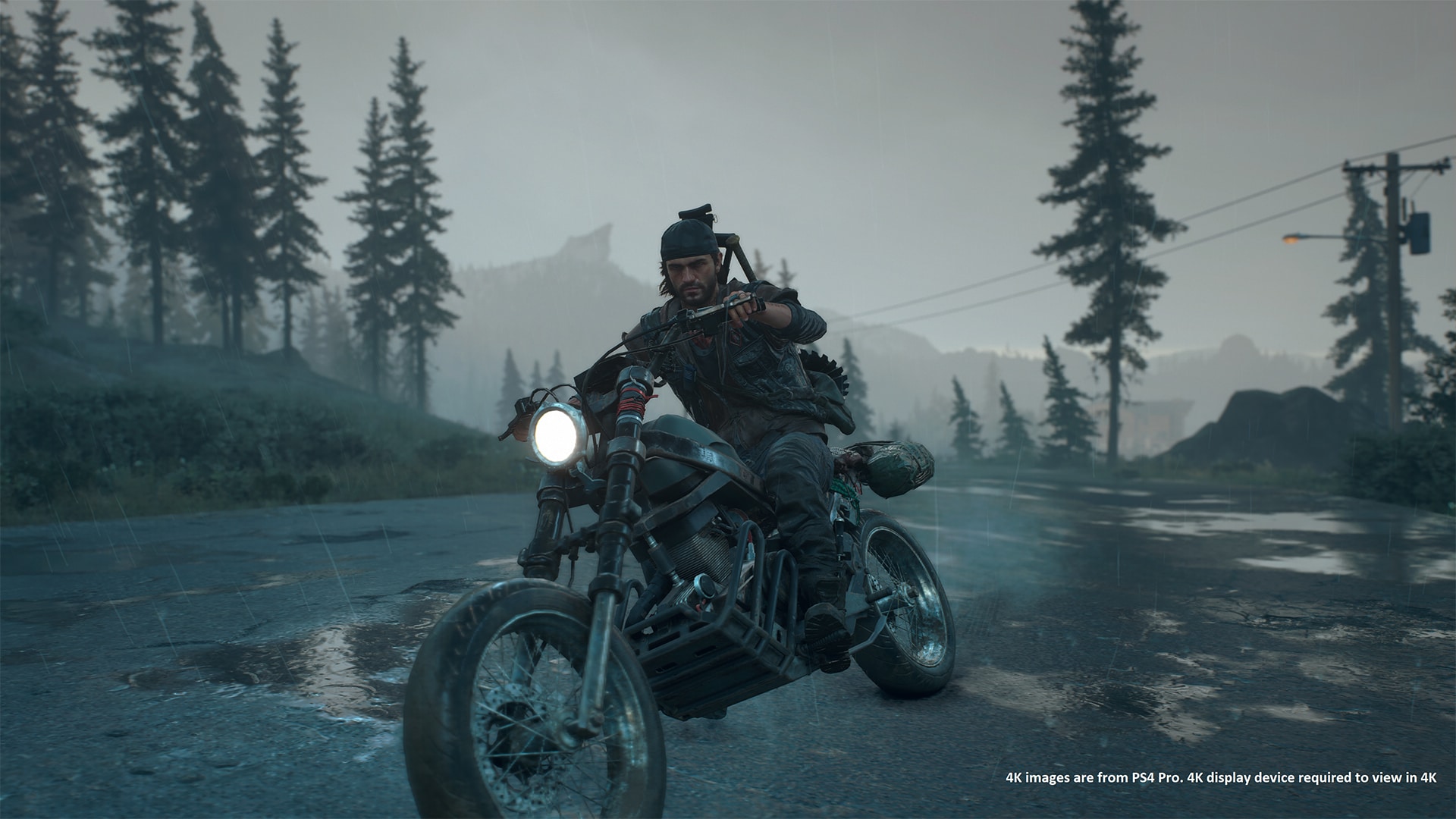 There’s actually so much to explore, I’m glad they require you to use the main character’s motorcycle for the whole game. It actually serves as the only usable vehicle for the duration — at least based on my gameplay, and it’s fully customizable. Of course, vehicles are subject to natural wear and tear and loss of fuel, all of which can be fixed by pressing Circle on the engine or fuel tank. On another note, two years into the pandemic and they still have gasoline in gasoline stations?

You either fight or take flight

You play Deacon St. John, a bounty hunter who, at the start of the pandemic, left his wife Sarah in the hands of NERO. NERO is a scientific research lab dedicated to solve the Freaker pandemic. Two years later, Deacon becomes an outlaw with Boozer by his side, confronting a world ravaged by Freakers left and right. 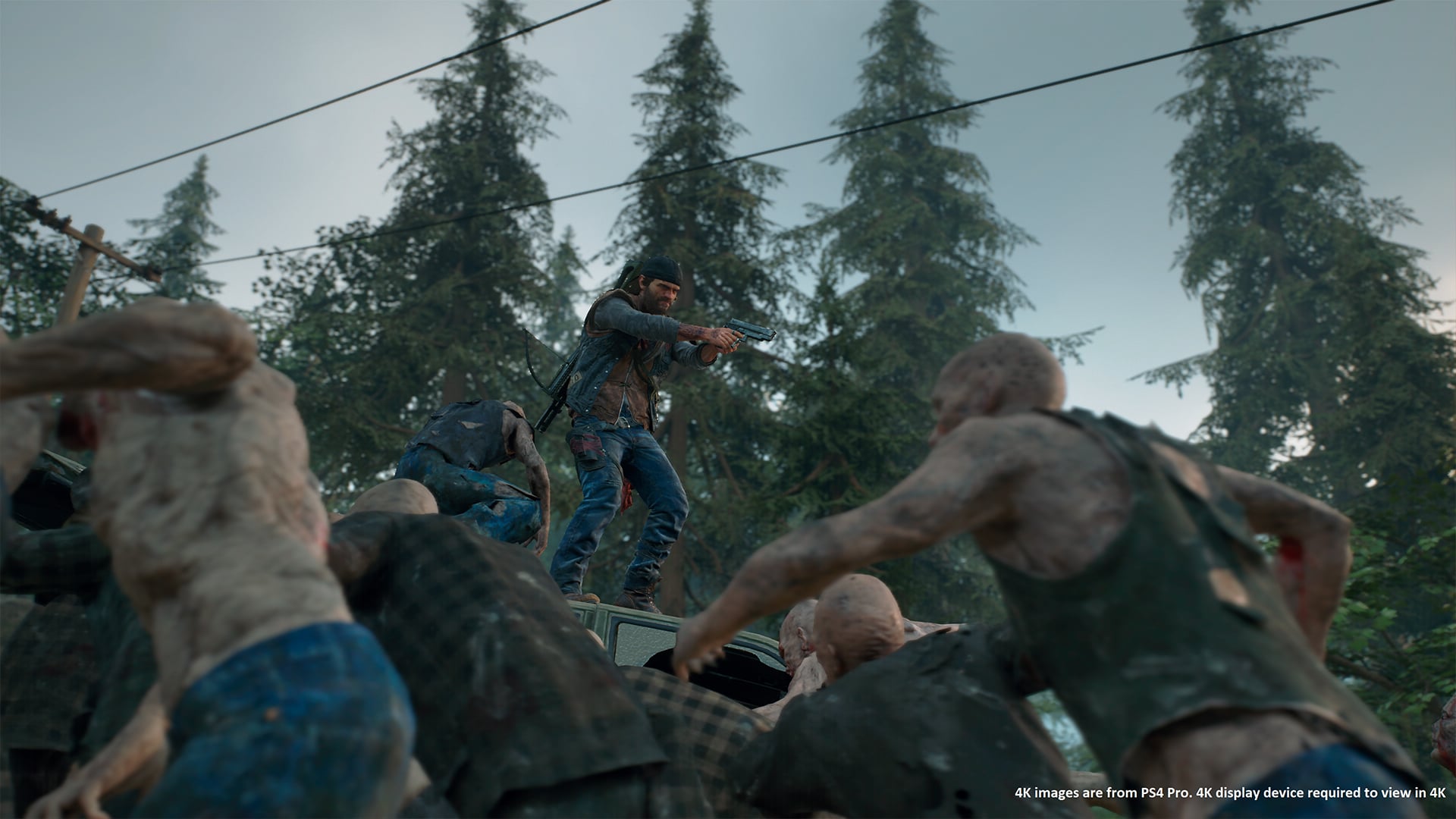 The main premise of Days Gone is survival; you are placed in a world ravaged by creatures known as Freakers that come in many forms. As the main character, you will encounter these creatures (whether as former humans or animals) at any point of the day, along with human enemies from rival gangs/groups. For the most part, I had to scavenge abandoned houses and gas stations for spare parts and guns. That’s how scarce things were.

If there’s one aspect Bend Studio did nail down properly, it’s the horde of Freakers. Usually, when games introduce a horde of infected creatures, they do so in the 10s or 20s. In Days Gone, I experienced a full wave of fifty Freakers coming at me. And, given how scarce resources and ammunition were, it was basically fight or flight. I, unfortunately, chose to fight with just a knife (attack with R2) and fought through ten Freakers before losing all health.

Improving on your survival skills

As Deacon moves around and accomplishes certain tasks, he earns experience points from it. These points turn into skill points to be used on his Skill Tree (swiping down on the Touch Pad). Such skills include the ability to face Freaker hordes better, the ability to craft certain weapons and ammunition, and heightened Survival Vision (R3). 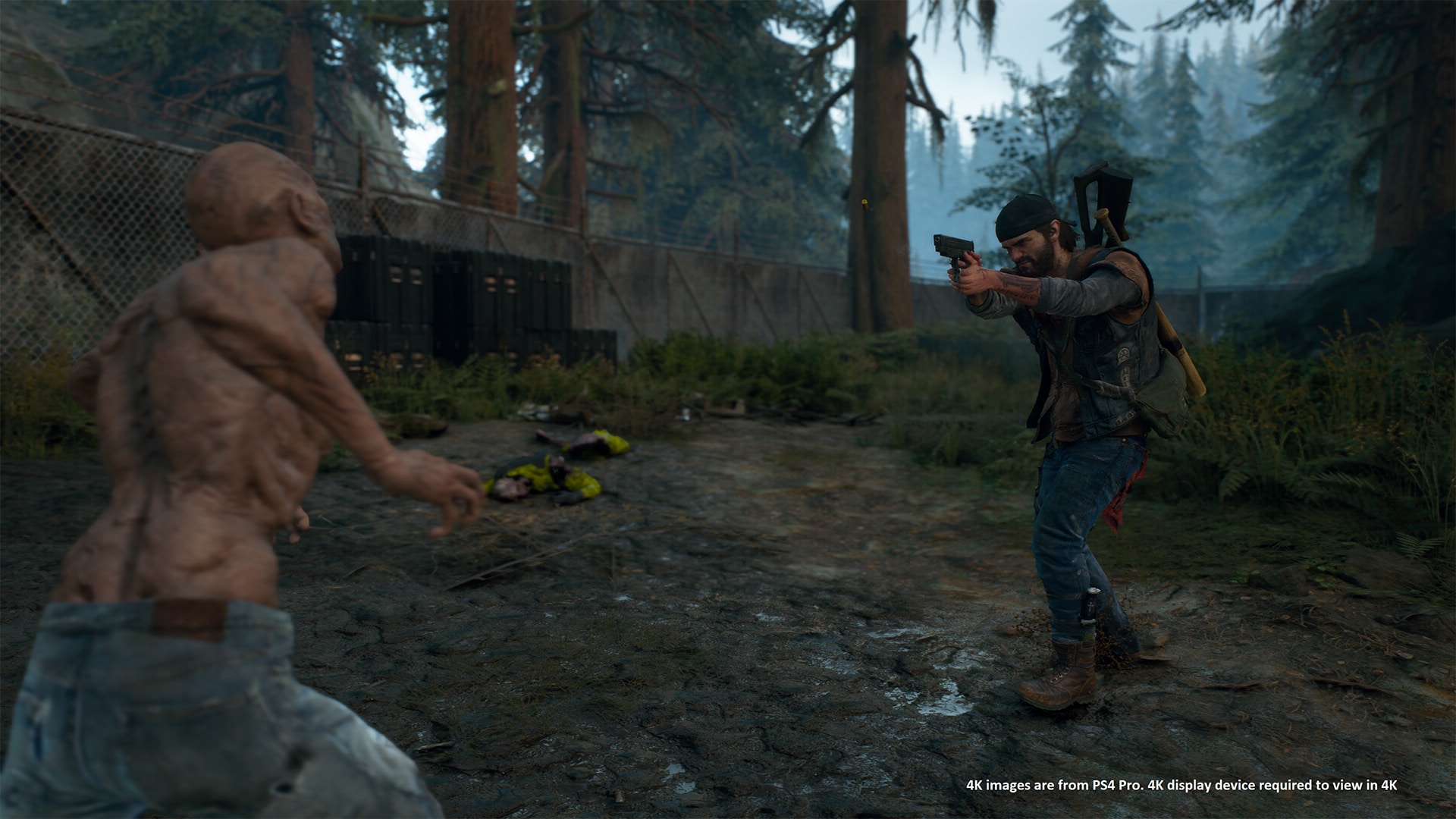 I really felt the need to upgrade some of his skills throughout the two hours of gameplay, such as better aim (L2) when targeting opponents. For the most part, aiming with scoped weapons was pretty hard to control even with the focus assist setting on — especially if you like going for headshots (which I was).

Did it meet expectations? 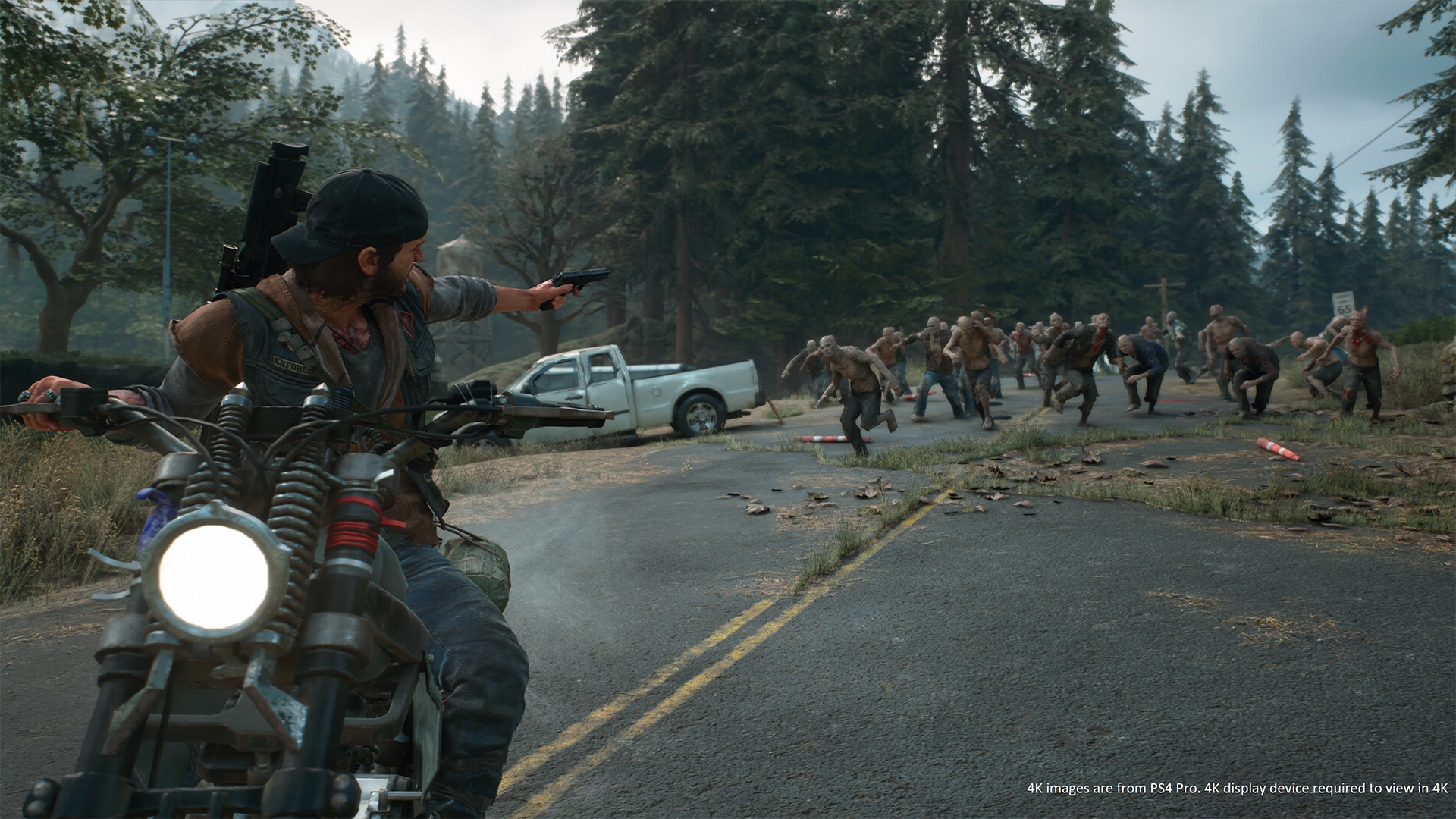 My challenge for Days Gone was to feel and be different; however, what I got was a game that only felt different. It’s pretty much the same kind of survival, open-world game as more popular titles like The Last of Us. But, you really feel the gravity of the situation you’re in, the realness of a world ravaged by a pandemic, and the need to survive in it.