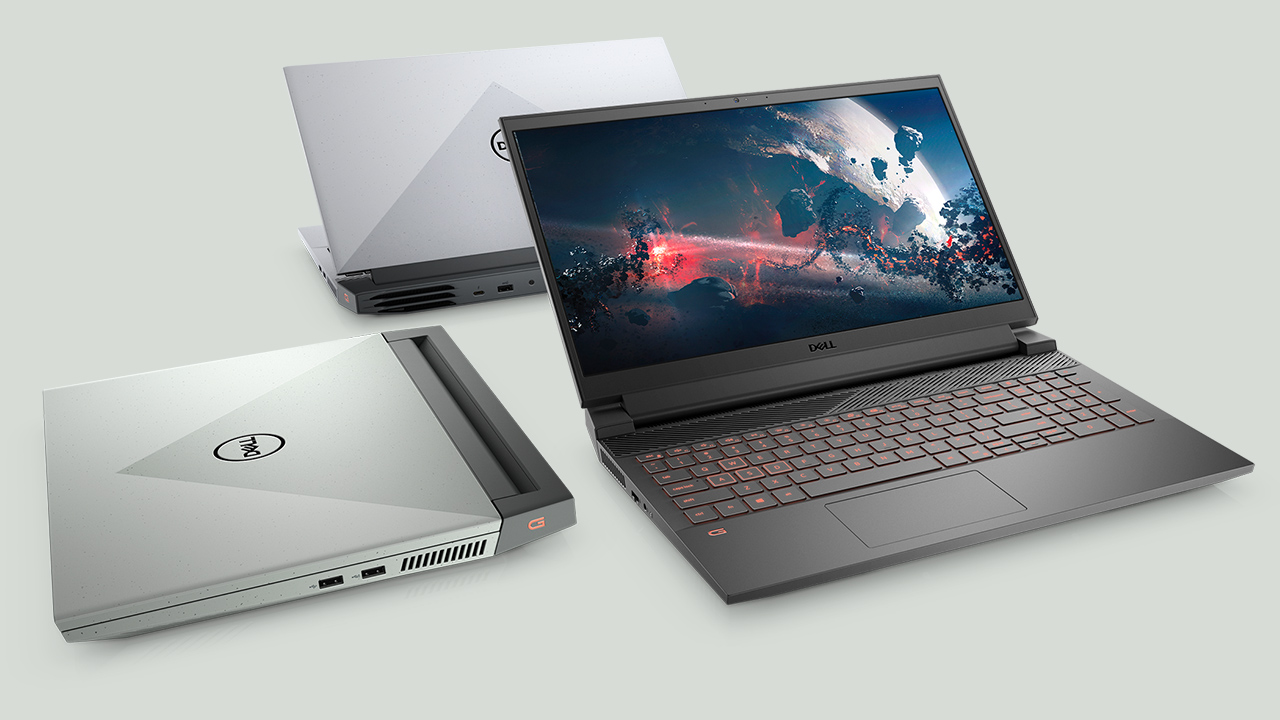 It was only a matter of time. AMD has been making plenty of headway in powering gaming laptops. Not to be outdone by other manufacturers, Dell launches two AMD-powered laptops — the Alienware m15 Ryzen Edition R5 and the Dell G15 Ryzen Edition.

The Alienware m15 Ryzen Edition R5 combines visuals, performance and sleek design. It has one of the fastest displays on a 15-inch notebook with up to QHD 240Hz or FHD 360Hz panels. 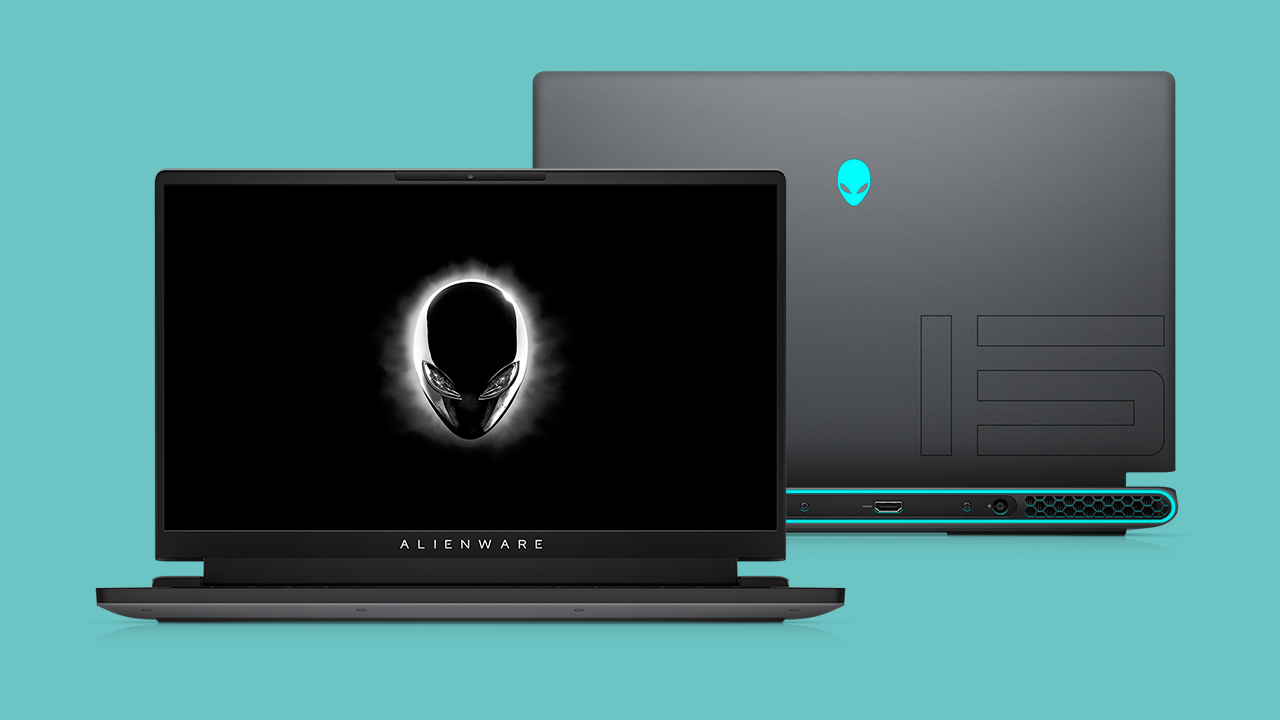 It comes in up to AMD Ryzen 5000 H-Series Mobile Processors and NVIDIA® GeForce RTX 30 Series Laptop GPUs. It also has a user-upgradeable 3200Mhz DDR4 memory for the first time on an Alienware 15-inch notebook. And, it’s the first Alienware notebook finished with the new Silky-Smooth High Endurance paint formula engineered for increased stain-resistance and premium surface feel.

The Alienware m15 Ryzen Edition R5 also has a feature called Dark Core which darkens the interior shade of the laptop to minimize distractions.

This may not have the Alienware branding but the gaming experience will still feel nearly out of this world. The Dell G15 Ryzen Edition comes in up to AMD Ryzen 5000 series processors, NVIDIA GeForce RTX 30 Series Laptop GPUs and user-upgradeable 3200Mhz DDR4 memory. That’s plenty of power under the hood. 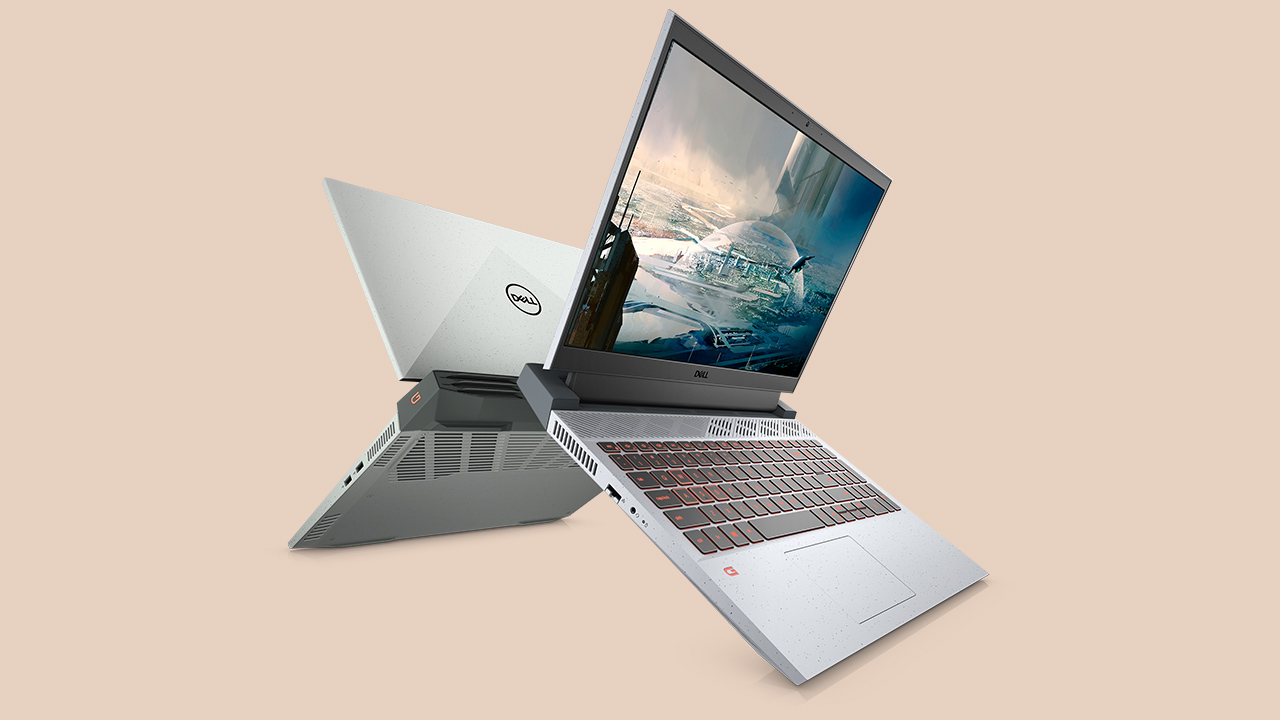 Need more power? It has “Game Shift” which is a functional key unique to G Series which instantly cranks up cooling performance for intense gaming sessions. It also comes with an Alienware-inspired thermal design to maximise airflow for optimal cooling and heat dissipation.

It also has a new sleeker look with its two-sided, narrow-bezel screen and uses low VOC waterborne paint. It’s available in 120Hz or 165Hz panels, with a 360Hz display coming later this spring; all featuring low-blue-light display hardware.

Launching alongside the two new gaming laptops are Dell’s gaming monitors. Here’s what you’re getting: 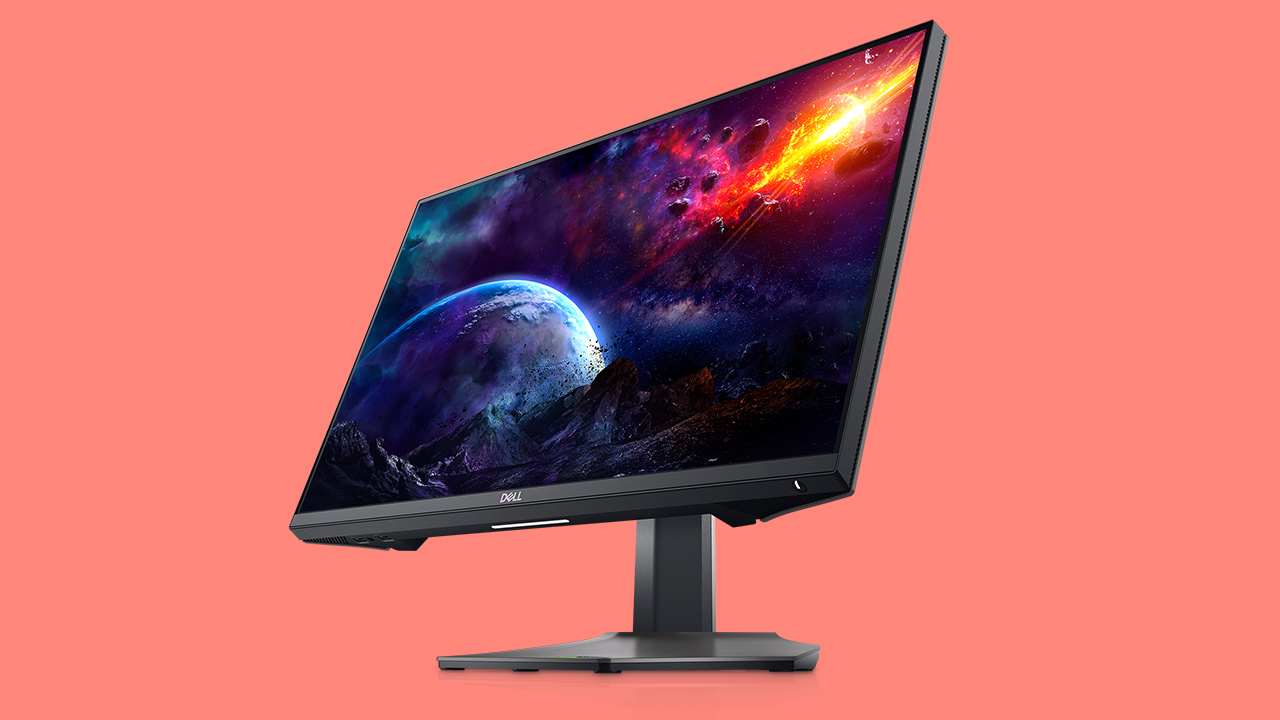 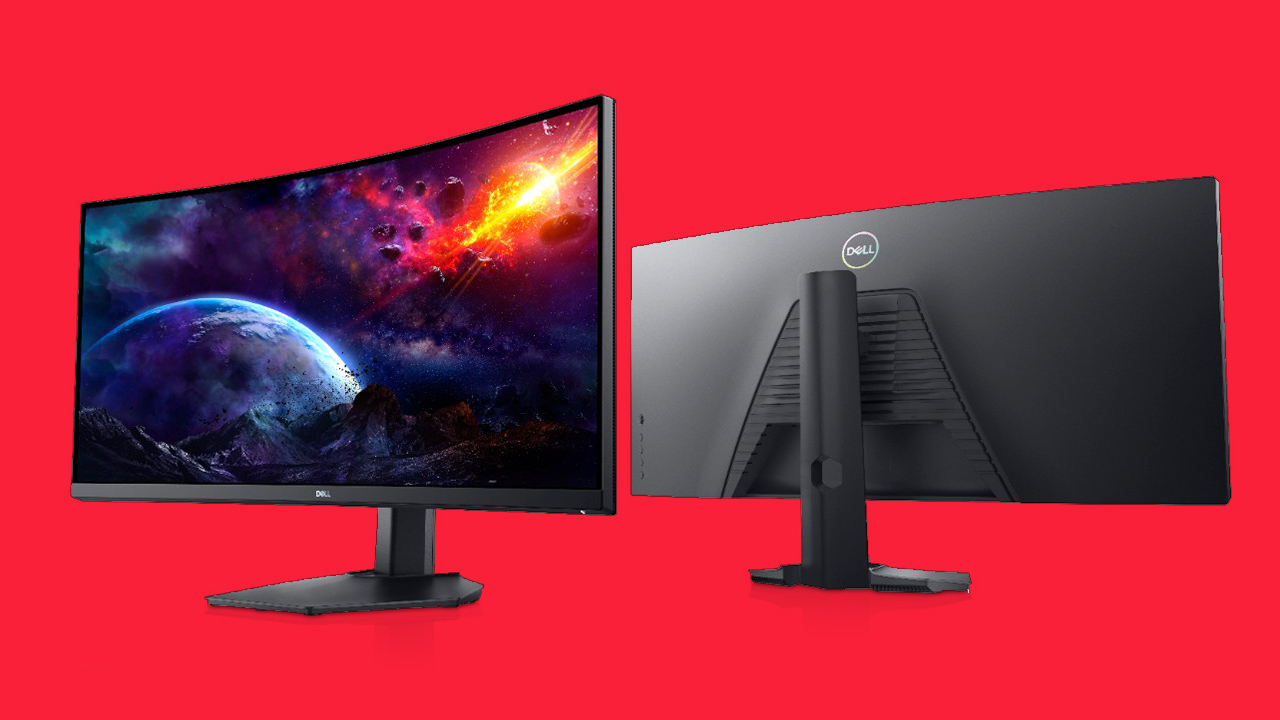 All products will be available for purchase online at dell.com.sg and at Dell exclusive stores in Funan Mall, NEX and Plaza Singapura. Pricing details have yet to be announced. Availability are as follows: