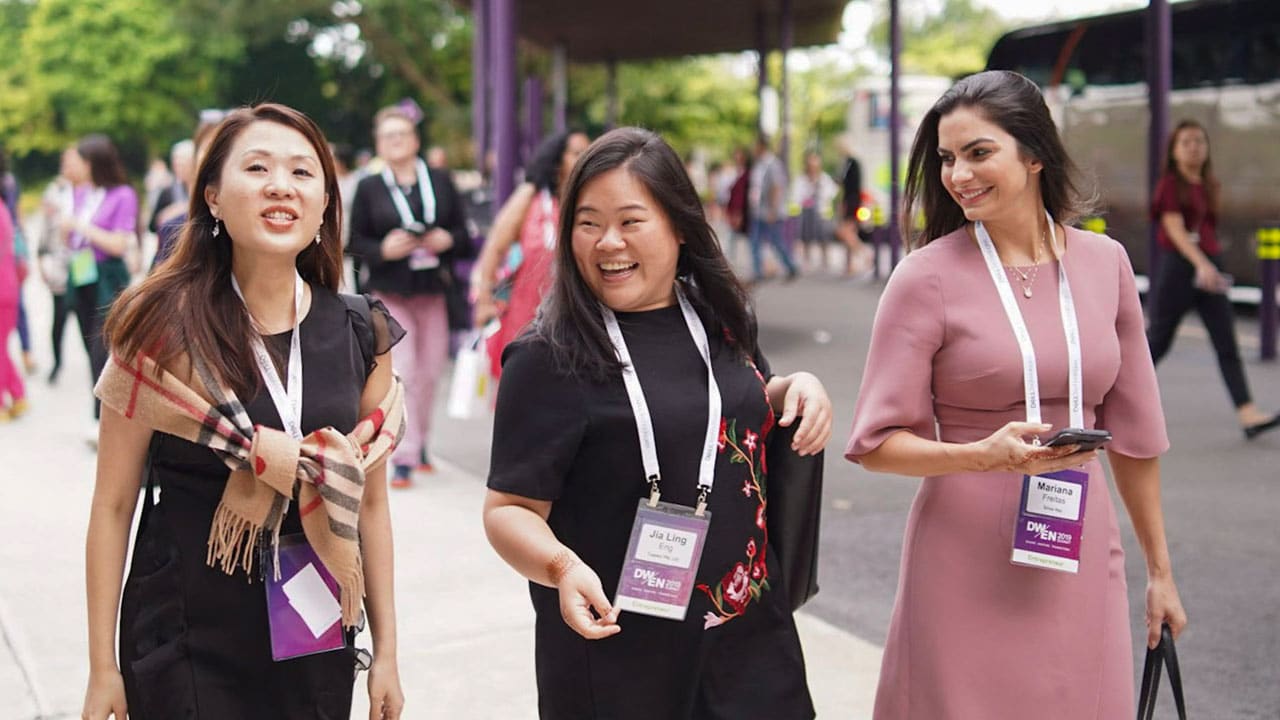 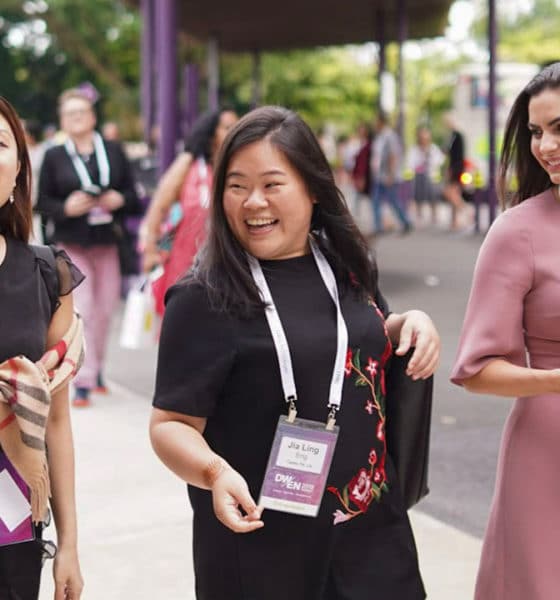 These are the best cities for women entrepreneurs to thrive

Singapore ranks third in Asia Pacific, behind Sydney and Melbourne

Building on 10 years of research on women entrepreneurs, Dell partnered with IHS Markit to research and rank 50 cities on five important characteristics, including access to Capital, Technology, Talent, Culture and Markets.

The San Francisco Bay Area outranked New York for the No. 1 spot this year, mostly due to the city being one of the best places for women to gain access to capital. It also moved from 6th place to 2nd place in Culture, showing that the number of role models and public dialogue around eliminating the “bro culture” is making an impact.

Lack of funding, high cost of living, low representation of women in leadership roles and the lack of government-led policies that support women entrepreneurs were among the barriers globally.

Cities in the Asia Pacific (APAC) region are improving alongside all other cities globally, but still have a long way to go. Singapore, one of the only three cities from Southeast Asia to make it to the top 50, saw the highest improvement in the Talent pillar, as it benefitted from increasing its top school and business school rankings, as well as its pool of professionals needed to help scale businesses. 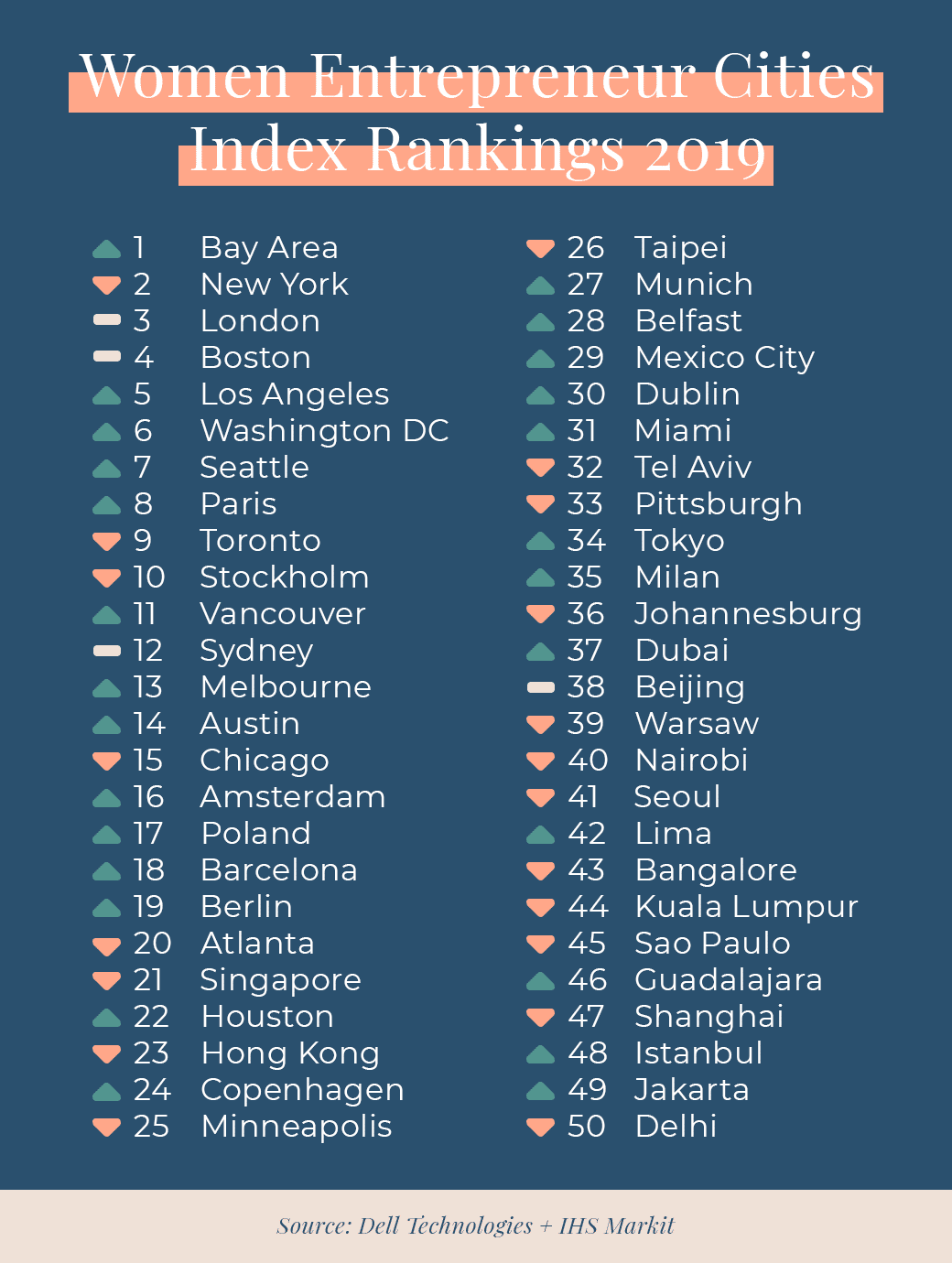 APAC cities mainly fell behind in the pillars for Culture and Markets. Despite making the top 50, Singapore’s Culture score was relatively low due to fewer female role models or leaders, although it’s still more advanced than majority of its neighbors in addressing gender parity issues.

Singapore ranks only No. 47 globally for the Markets pillar, because of the high cost of living in the city despite the lack of accelerators and relatively few female board members.

The WE Cities Index serves as a diagnostic tool to advise policy-makers on how to better support women in business.

“By arming city leaders and policymakers with actionable, data-driven research on the landscape for women entrepreneurs, we can collectively accelerate the success of women-owned businesses by removing financial, cultural and political barriers,” says Karen Quintos, EVP and chief customer officer at Dell Technologies.

The same way US Supreme Court Justice Ruth Bader Ginsburg argued in her landmark cases that gender discrimination hurts men and women alike, Singapore Minister for Culture, Community and Youth Grace Fu also emphasized at the summit that it’s not only women who want a better work life balance; men also want to be able to spend more time with their families.

This is where technology comes in. Technology, as a gender-neutral enabler, helps drive progress in gender equality by creating a level playing field, says Amit Midha, President of Asia Pacific & Japan, Global Digital Cities at Dell Technologies. It’s important to empower and invest in women not just because it’s been proven time and again that women help economies grow, but also because doing so benefits men and society as a whole. 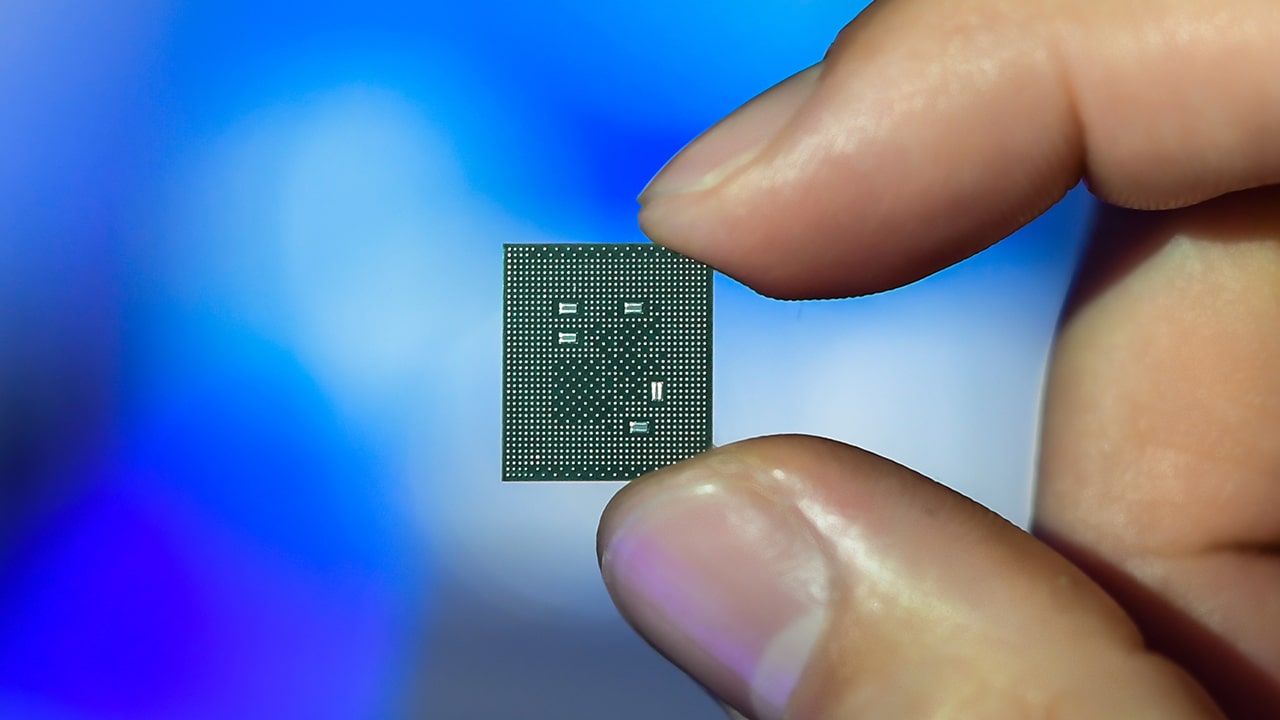 Two for smartphones and one for smart TVs 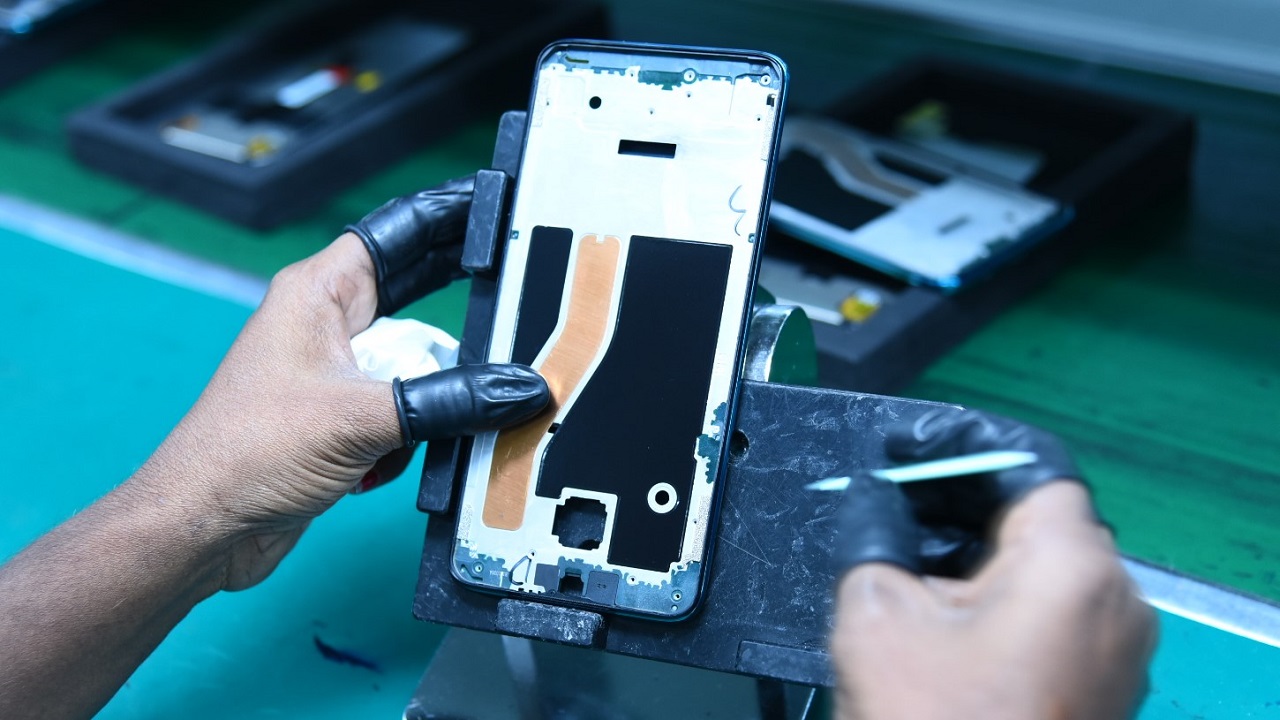 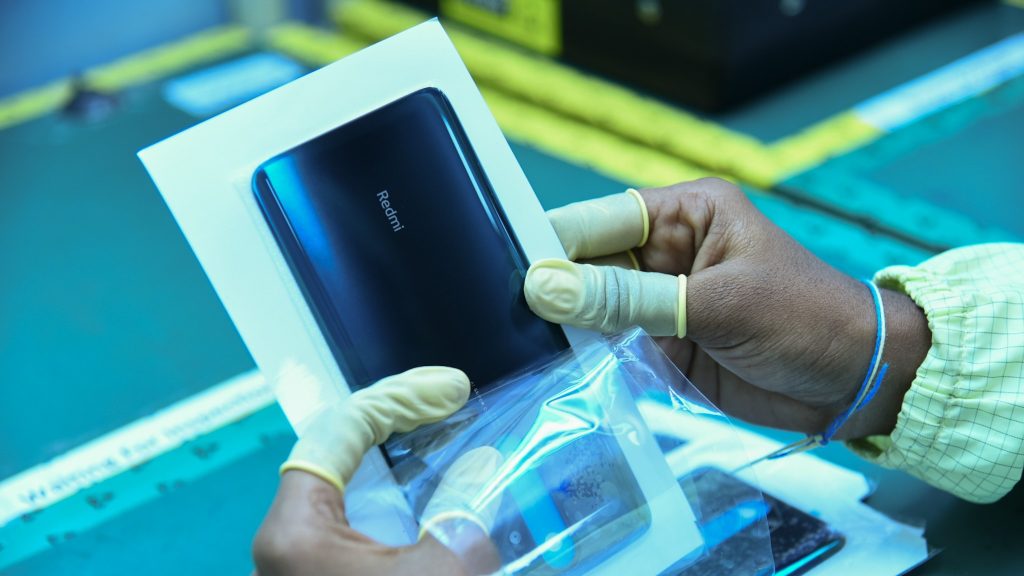 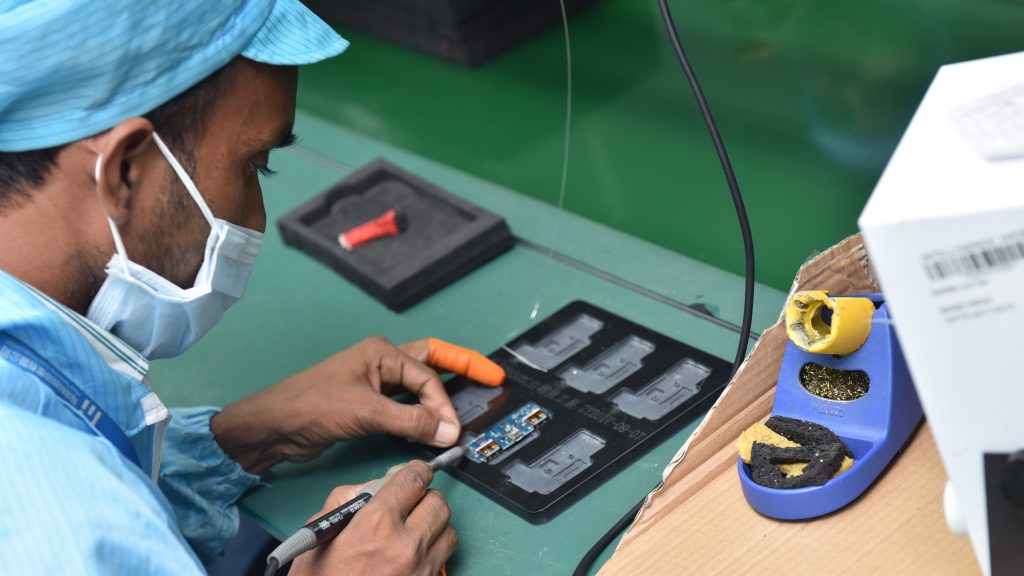 Will affect chipsets and EV batteries 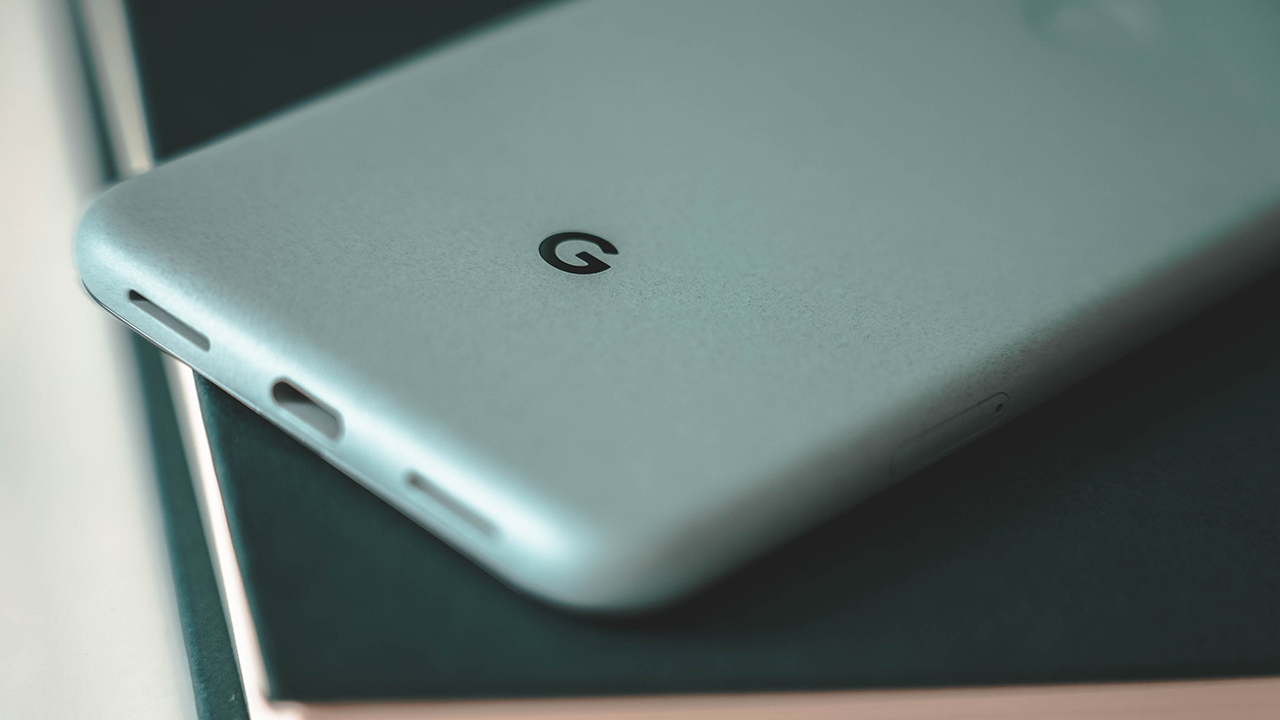 For the past four years, the Trump administration has tried to severely impede the rapid expansion of Chinese companies on American soil. For the most part, Trump was largely successful in firing a horrific warning shot especially with Huawei as an example. Now that Trump is finally out of office, Chinese tech companies are hopeful that the Biden administration will be more lenient. Unfortunately, that might not be the case. According to a report, Biden is making the American tech industry “China-free.”

According to Nikkei, Biden is in the process of signing an executive order which will jumpstart a supply chain without China’s help. Instead, the United States will tap into partners in Taiwan, Japan, and South Korea.

Currently, the plan will include semiconductors and EV batteries. Though the plan doesn’t include everything related to smartphones, it will ensure China-free chipsets going forward especially for Apple and Google. With enough resources and ties, the China-free goal should be feasible enough for the biggest American companies. However, for those without such resources, China might already be way too ingrained in how certain companies operate their business.

No one knows how the supposed deal will impact any Chinese companies already trying to succeed on American soil. However, a China-free supply chain might ruin business for Chinese suppliers.

SEE ALSO: iPad and MacBook production to shift from China to Vietnam