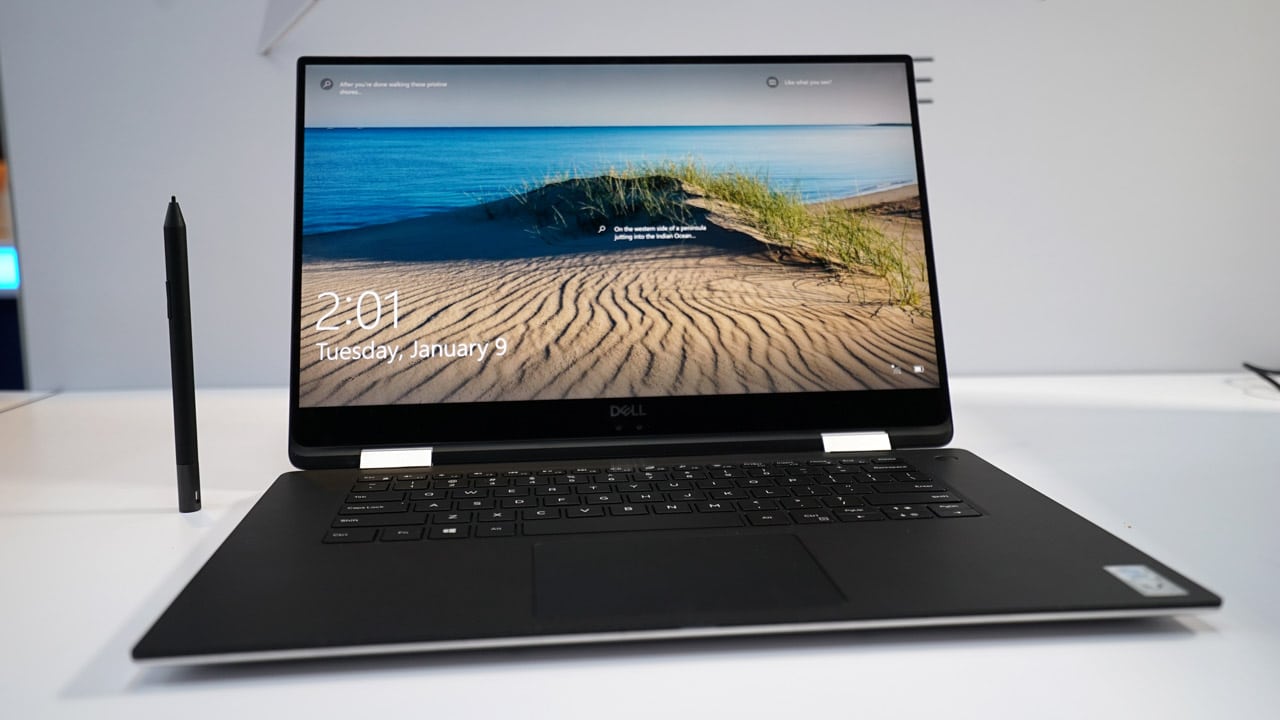 If last year’s XPS 13 2-in-1 wasn’t big enough for you, Dell has just come out with a larger and more powerful XPS 15 convertible.

Launched at this year’s CES, the XPS 15 2-in-1 is Dell’s most powerful convertible to date, mostly because it’s equipped with an eighth-generation Intel Core processor coupled with AMD’s Radeon RX Vega M graphics, making this a multimedia and editing powerhouse.

If that silicon pairing seems unfamiliar to you, that’s because it’s the first collaboration of its kind between Intel and AMD. Their combined engineering expertise created a chipset small enough to fit inside a thin convertible without giving up much horsepower. 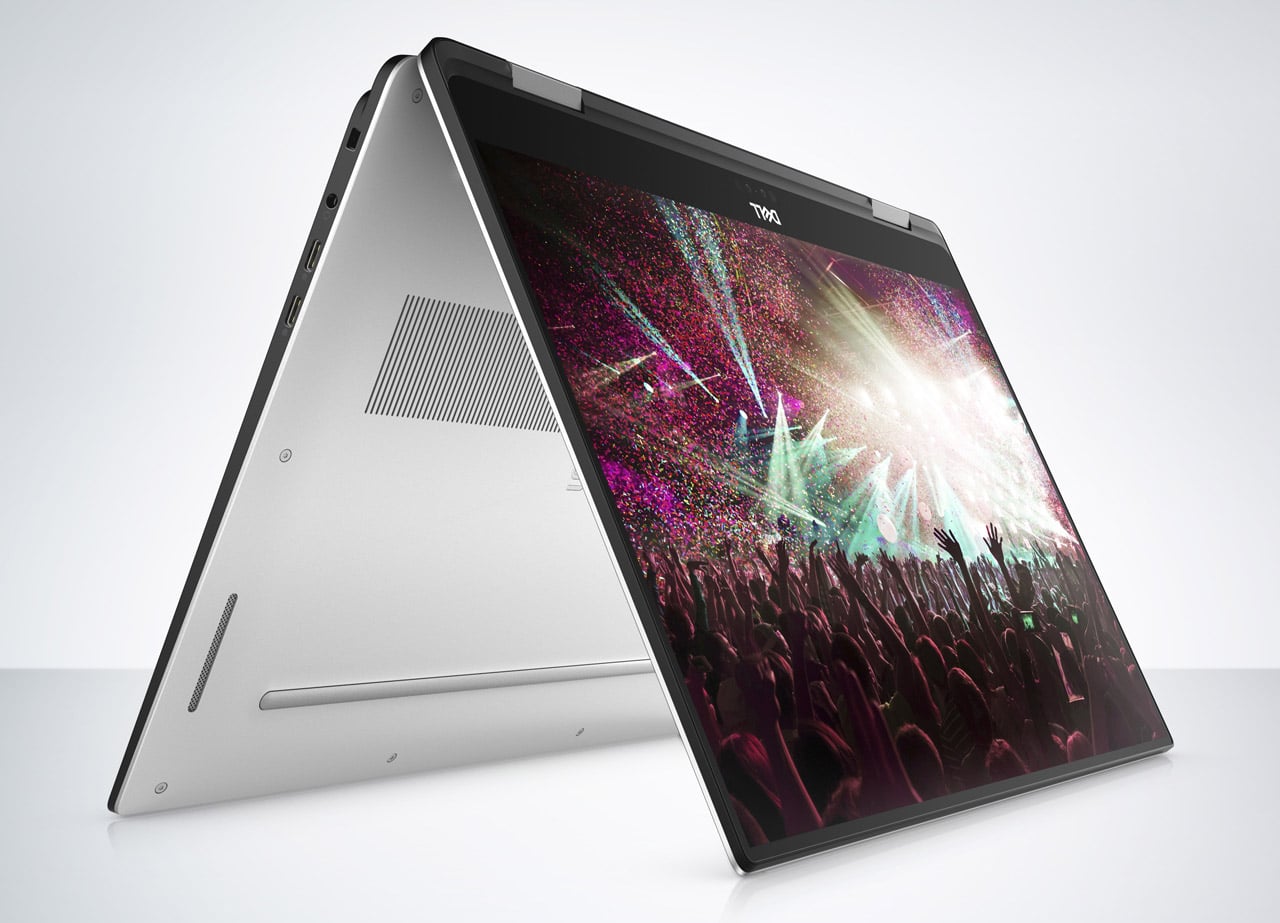 Like any XPS notebook, it owns a 4K InfinityEdge display that significantly cuts down bezels on the sides and top. Only a thick bottom border remains for the webcam. The good news is that you can flip the convertible in a way that positions the front camera to the top, like pictured above.

Since this is larger than its 13-inch equivalent, you get more battery endurance out of this mobile machine — up to 15 hours, according to Dell. But despite the enlarged battery, the XPS 15 2-in-1 manages to stay slim at only 16mm, bestowing it the recognition of being the thinnest in this segment. 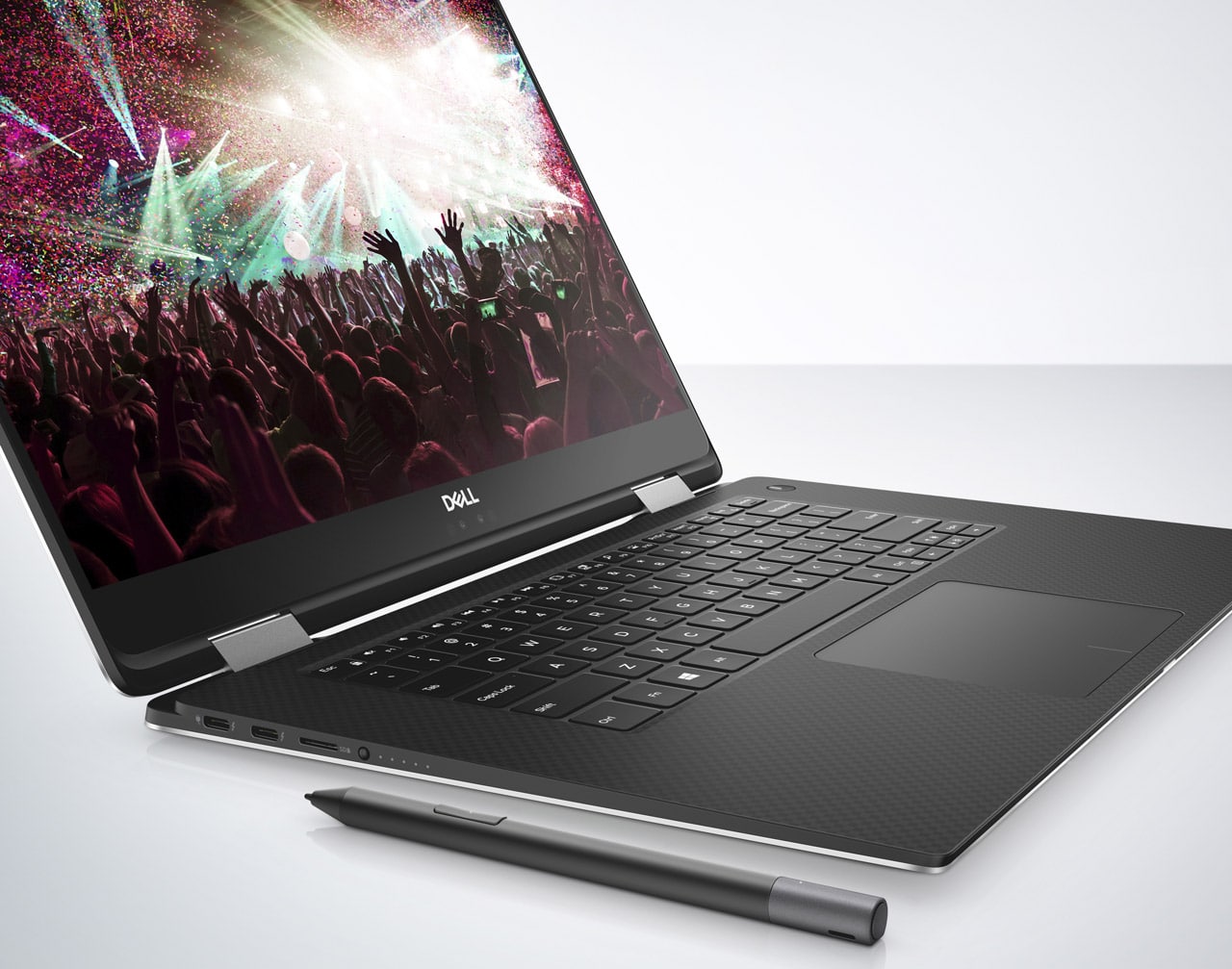 The lowest configuration can be had for US$ 1,299 — a pretty good deal considering how complete the setup is. It’ll be available in the US beginning Spring 2018.

If you’re willing to drop an additional US$ 99, you can use Dell’s Premium Active Pen on the XPS 15 2-in-1 with 4,096 levels of pressure sensitivity and tilt functionality. The stylus can even magnetically attach to the convertible.