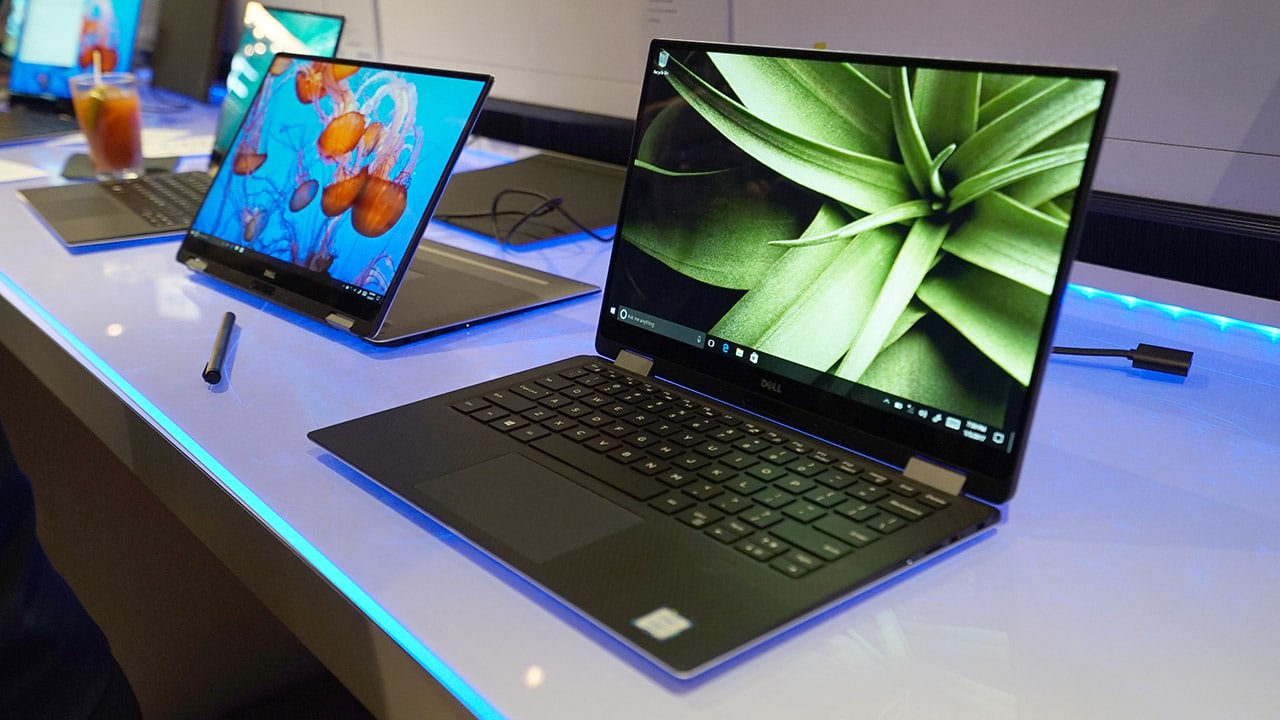 And just like that, the world’s best Windows laptop now has a 2-in-1 variant.

It took only a few hours after we reported about Dell’s accidental leak to officially see the XPS 13 2-in-1. The short wait was absolutely worth it.

Since the regular XPS 13 is considered to be the world’s most compact 13-inch notebook, the convertible equivalent is naturally the most portable of its kind, as well. This is thanks to its InfinityEdge display cutting off most of the useless bezels; except the bottom layer, of course — that’s where the front-facing camera goes. 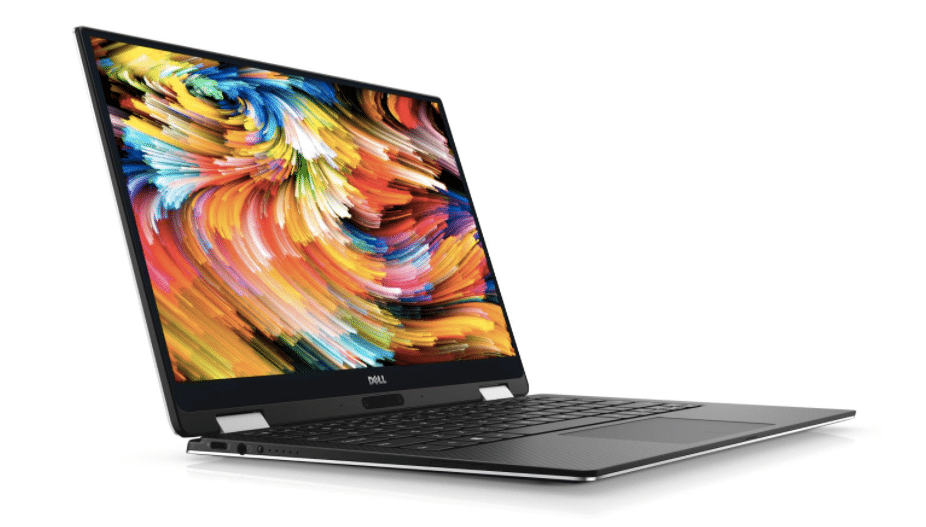 The flexible hinge can fold into all sorts of positions, similar to what Lenovo has been doing with its Yoga line of convertibles. There’s the good ol’ laptop placement, tent or presentation mode, and full-on touchscreen tablet form.

With a starting price of $1,000, you’re clearly getting top-shelf specs, including the latest Intel Core i5 or i7 processors, 4GB to 16GB of RAM, 128GB to 1TB of fast storage, and either a Full HD or Quad HD resolution on top of its 13-inch screen.

All that’s missing is a full-sized USB port; instead, you’ll have to work with two USB Type-C ports — one of which is Thunderbolt 3-compatible and needed for charging — a microSD card reader, and 3.5mm headphone jack. There’s also a fingerprint reader and Windows Hello support for speedy logins.

Not that bad, to be honest, especially when you consider how several convertibles these days settle for a single USB-C port to do everything. But if you must use all those old flash drives, you’ll be glad to know there’ll be a USB Type-A adapter included in every box.

Shipments will begin this month. And don’t worry, it won’t replace the original XPS 13.