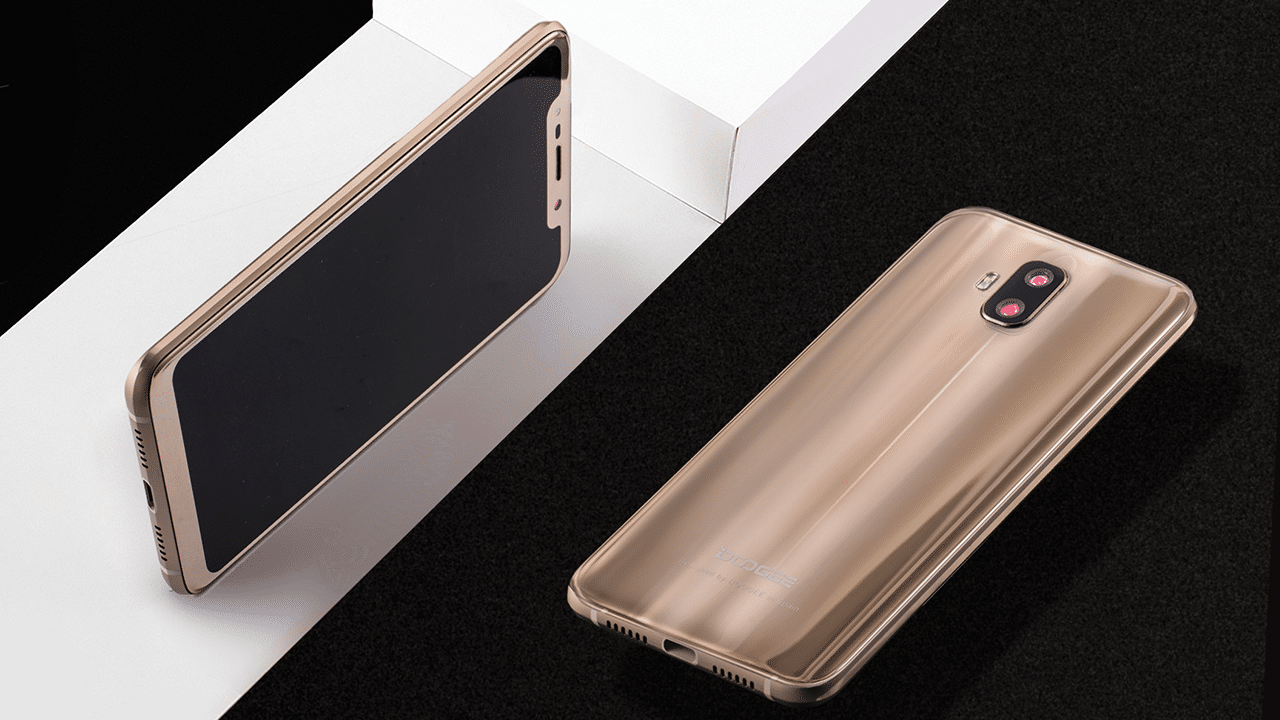 While major phone makers are on the quest to build the perfect notch, a new race is brewing in the sidelines — the in-screen fingerprint reader. Chinese brand Doogee joins the fight with their latest flagship, the Doogee V.

Built with a 6.21-inch AMOLED screen, the Doogee V creates its own 19:9 aspect ratio, churning out resolutions of 2248 x 1080. Except for a sliver of a bottom bezel, the phone boasts of a 94.85 percent screen-to-body ratio. Like the iPhone X, the Doogee V also rocks a camera notch.

The Doogee V’s biggest draw is an in-screen fingerprint sensor that uses the same technology as the Vivo X20 Plus UD. However, Doogee promises that their variant works faster and more accurately than Vivo’s. According to a press release, the Doogee V uses “optical identification” as opposed to Vivo’s “optical imaging.” 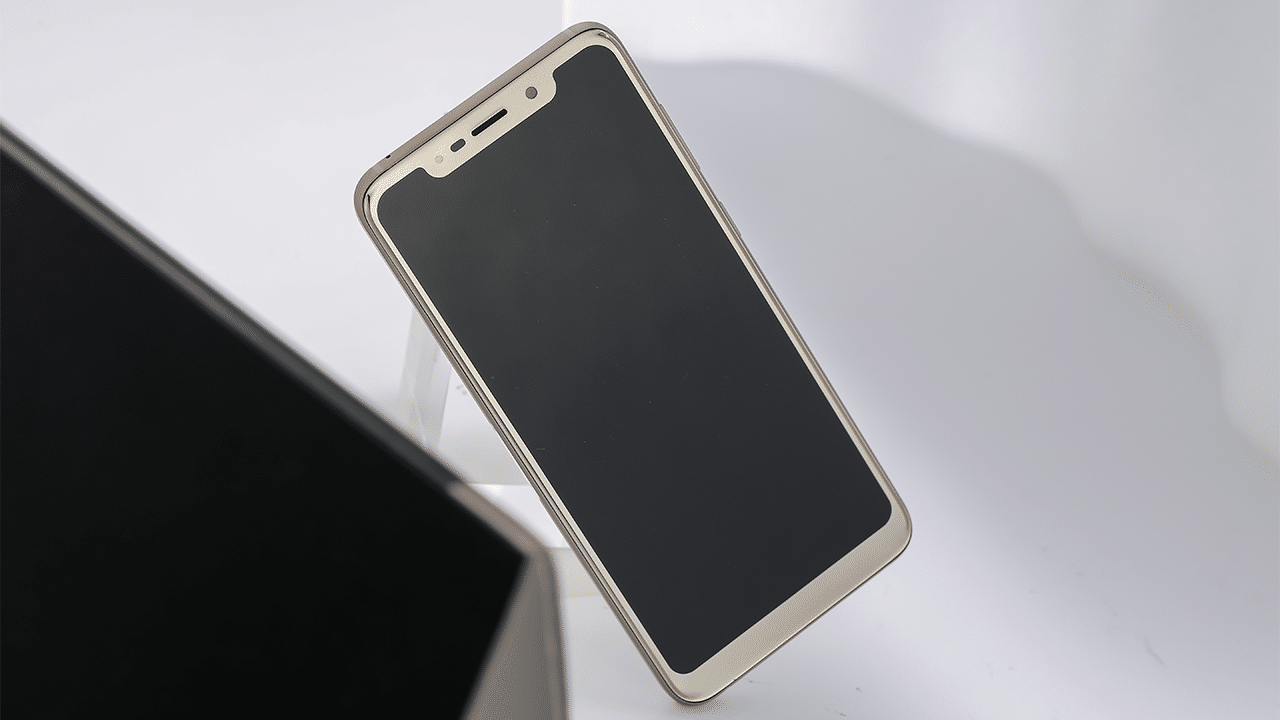 Under the hood, the Doogee V rocks an octa-core MediaTek P60 chip. For memory and storage, Doogee worked with Samsung for an 8GB and 128GB eMMC combination.

As of now, Doogee hasn’t informed us when, where, and how much it’s releasing the Doogee V. However, the company confirms that the smartphone will launch in Europe by the end of March.