See it in action!

We’ve seen all sorts of ways to log into a smartphone, but none are as futuristic as this. Made by Synaptics and implemented on a Vivo phone, the under-display fingerprint sensor could be found inside your next smartphone real soon.

Making way for the Pixel 5 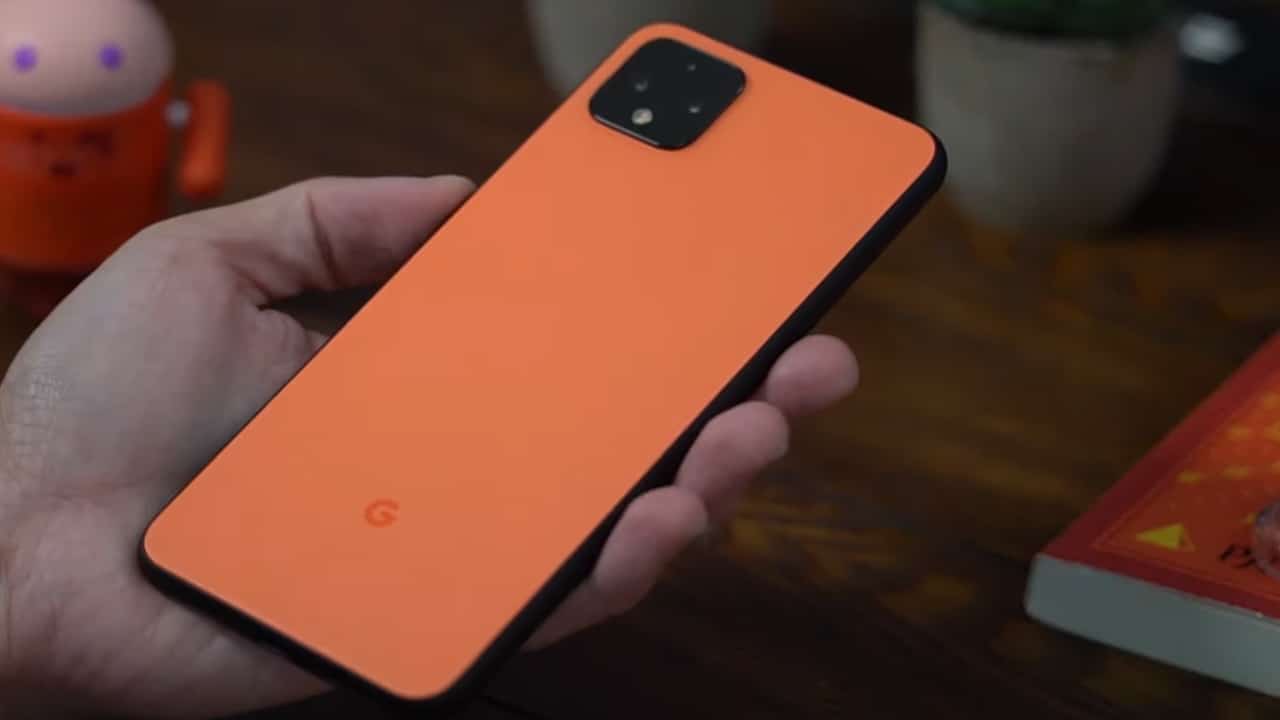 Google’s flagship Pixel 4 and Pixel 4 XL are now discontinued. The announcement is shocking because the phones were launched just nine months ago and the company just recently announced its younger sibling — the Pixel 4a.

It’s worth noting that Google usually followed an 18-month sale cycle with its previous offerings. Going off course from the usual trend, Google has already confirmed the imminent arrival of Pixel 5 along with the Pixel 4a 5G.

“Google Store has sold through its inventory and completed sales of Pixel 4 and 4XL,” Google said in a statement to Business Insider. However, some variants are still said to be available in other regions for the time being. If you’re lucky, you can still search for pending stock with an offline seller or even marketplaces like Amazon.

The Pixel 4 series wasn’t able to take-off and meet expectations because its sale was limited to a few regions. It’s the first phone to feature radar and backed with Project Soli, it could offer the fastest secure face unlock on a smartphone. It further helped enable motion gestures on the phone, something no other phone has been able to so far.

But, its unique selling point also became the biggest hurdle to its sale. Markets like India do not have any regulation around civilian radar usage and the phone couldn’t compete in such price-sensitive environments.

Even in developed countries, Apple and Samsung continued to dominate the premium segment. The phone is an excellent piece of hardware that churns out pictures that are often comparable to a DSLR. But, poor battery, marketing, and brand recognition just couldn’t make the phone an ideal iPhone competitor.

Watch our Pixel 4a Unboxing and Review.

Hints at Pixel 5a, Pixel 6 in leaked doc 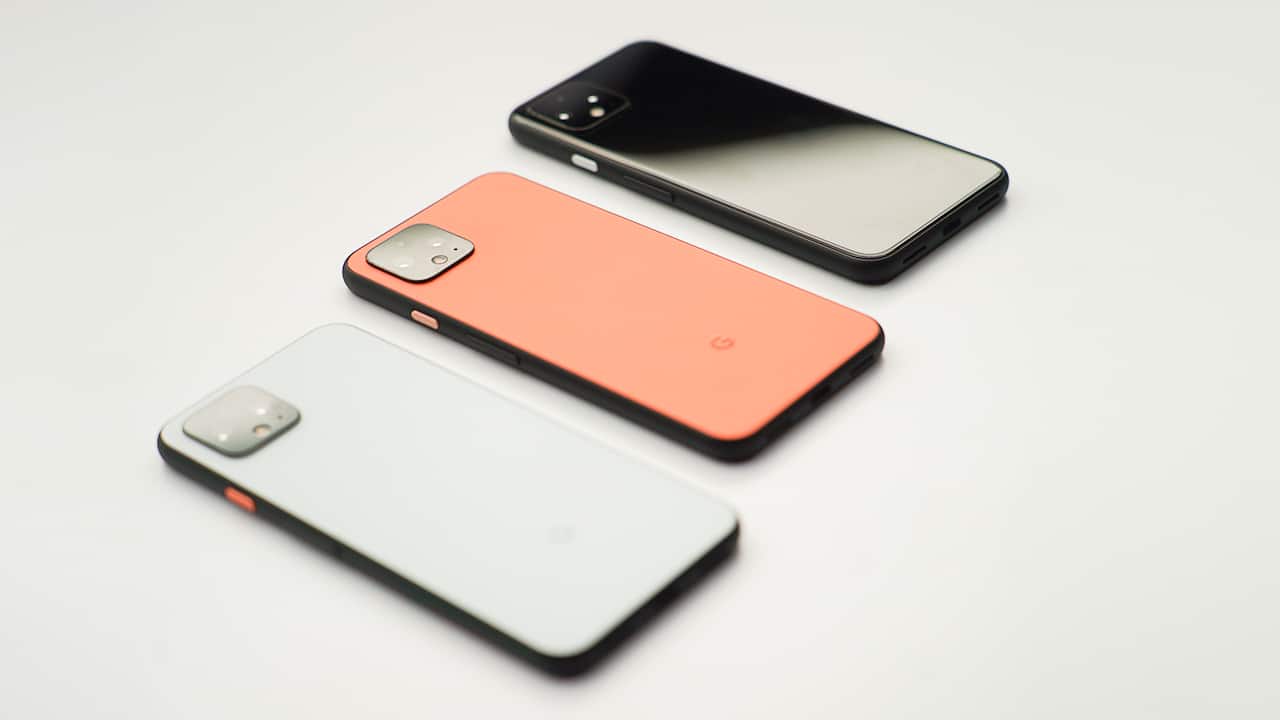 Earlier this week, Google launched the Pixel 4a, a midrange variant of the current Pixel 4 generation. Since then, the hunt is on for the next Google phone in the works. Recently, a leaked internal document hints at what’s next for the popular Google phone. Besides the expected models coming up, Google might be working on a foldable Pixel.

Potentially, Barbette could refer to the Pixel 5a, launching a year from now. The next two, Raven and Oriole, could refer to next year’s Pixel 6 generation. Passport, however, is interesting.

According to 9to5Google, Passport refers to a foldable Pixel in the works. In the past, leaks have hinted at a foldable Google phone before. However, the document does not explicitly explain what these devices really are. If anything, Passport does sounds like a name for a foldable phone.

All of the devices will launch next year. If these do refer to actual hardware plans, it’s quite a wait before we see or hear anything about these phones. Of note, the document is explicitly for software development, which might not know or share the plans with hardware development. 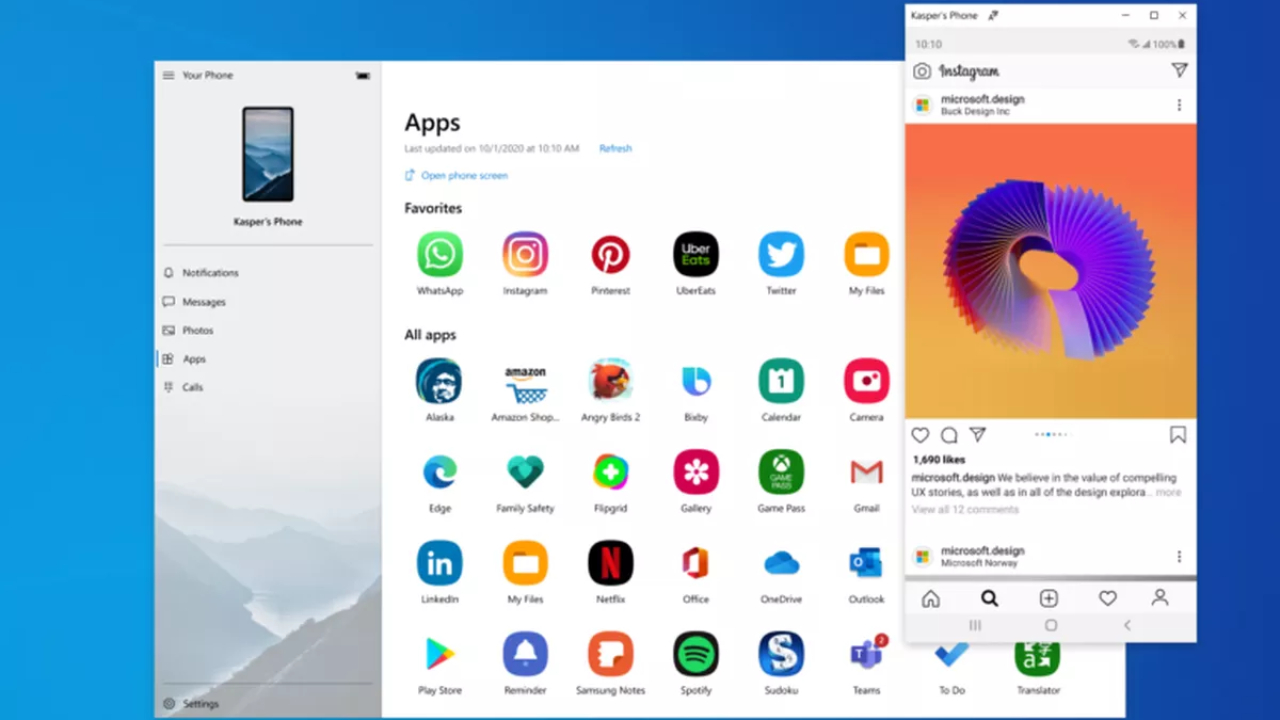 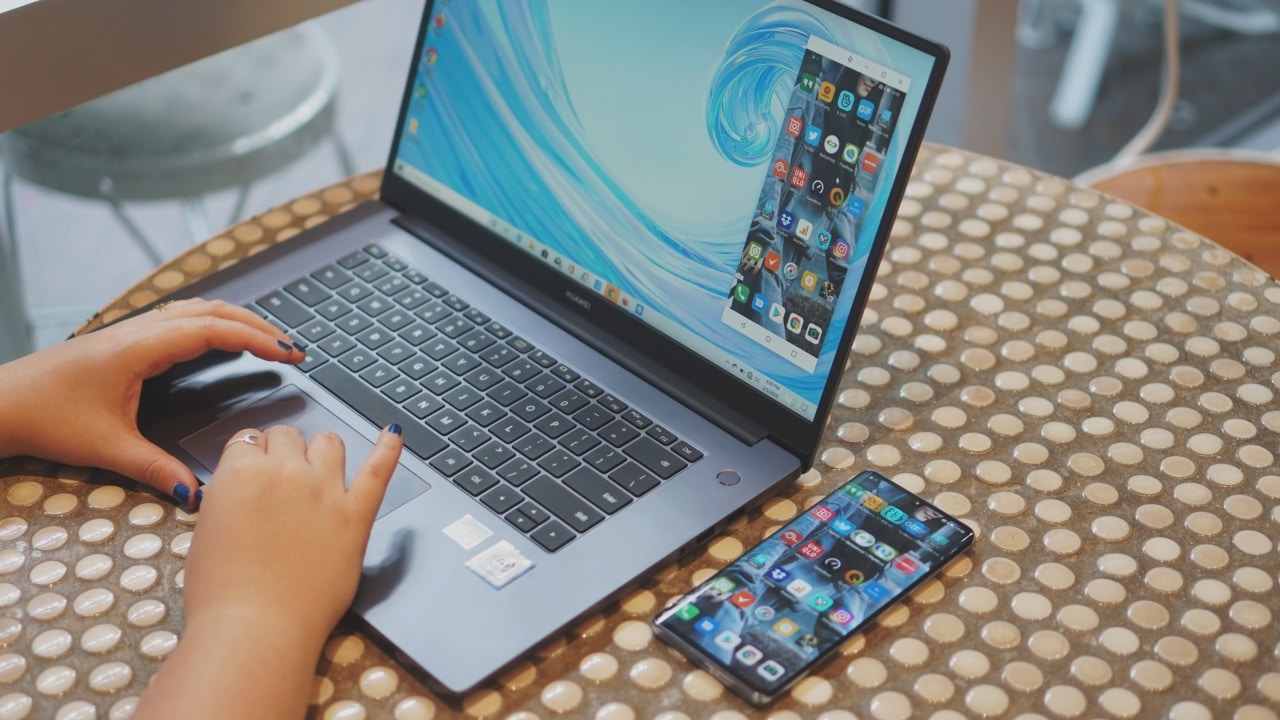