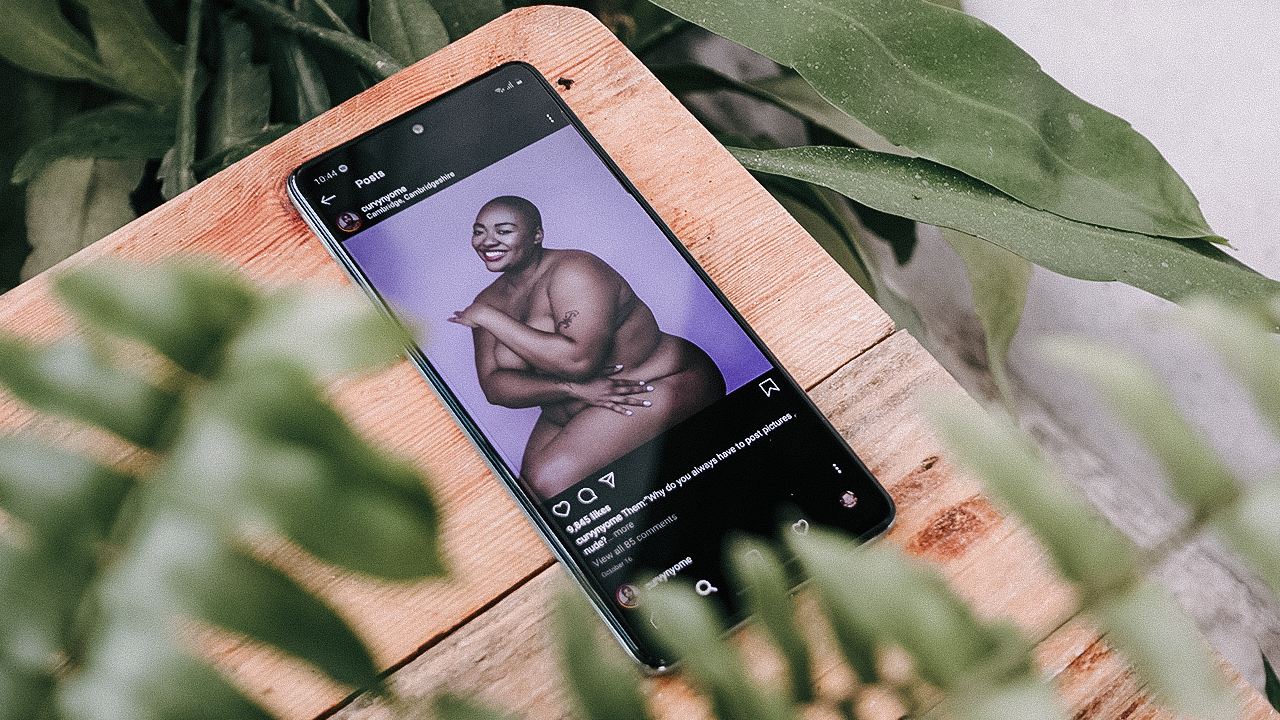 Back in August, Nyome Nicholas-William, a Black plus-sized model, posted an artistic photo of herself nude but covering her breasts with her arms. The photo promoted Nicholas-Williams’s self-love and celebration of her own body.

Spotting a potential infringement over their policy, Instagram moderators censored the photo and threatened to take down Nicholas-Williams’s account. The moderation resulted in heavy controversy from the influencer and her supporters, decrying selective censorship. Despite the moderation, white, skinnier models posted even more revealing shots of themselves without repercussions, they argued.

Now, because of the protest, Facebook and Instagram are changing their nudity policy starting this week (via The Guardian). The new policy will ease up on restrictions on breast squeezing, as depicted in Nicholas-Williams’s censored shoot.

At the time of the censoring, breast squeezing was regulated because “it can be most commonly associated with pornography,” according to Instagram. The platform enforces a stringent policy against nudity to reportedly protect users under the age of 13.

However, upon further reviewing today, Instagram admits the wrongful application of the ruling on the self-love shoot. Now, under the new policy, users can now post similar poses for artistic purposes. The company hopes that the new policy will ensure fair ruling across the platform regardless of race or body size.

SEE ALSO: What’s the safest way to have cybersex during quarantine? 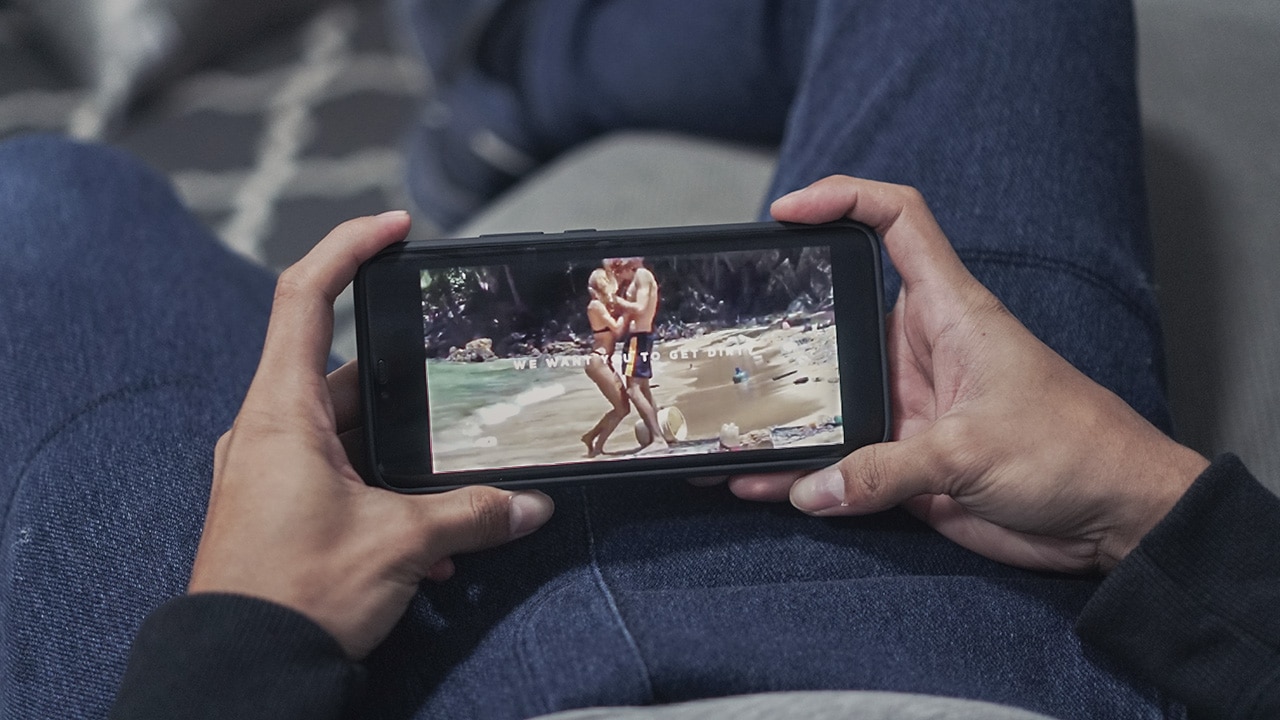 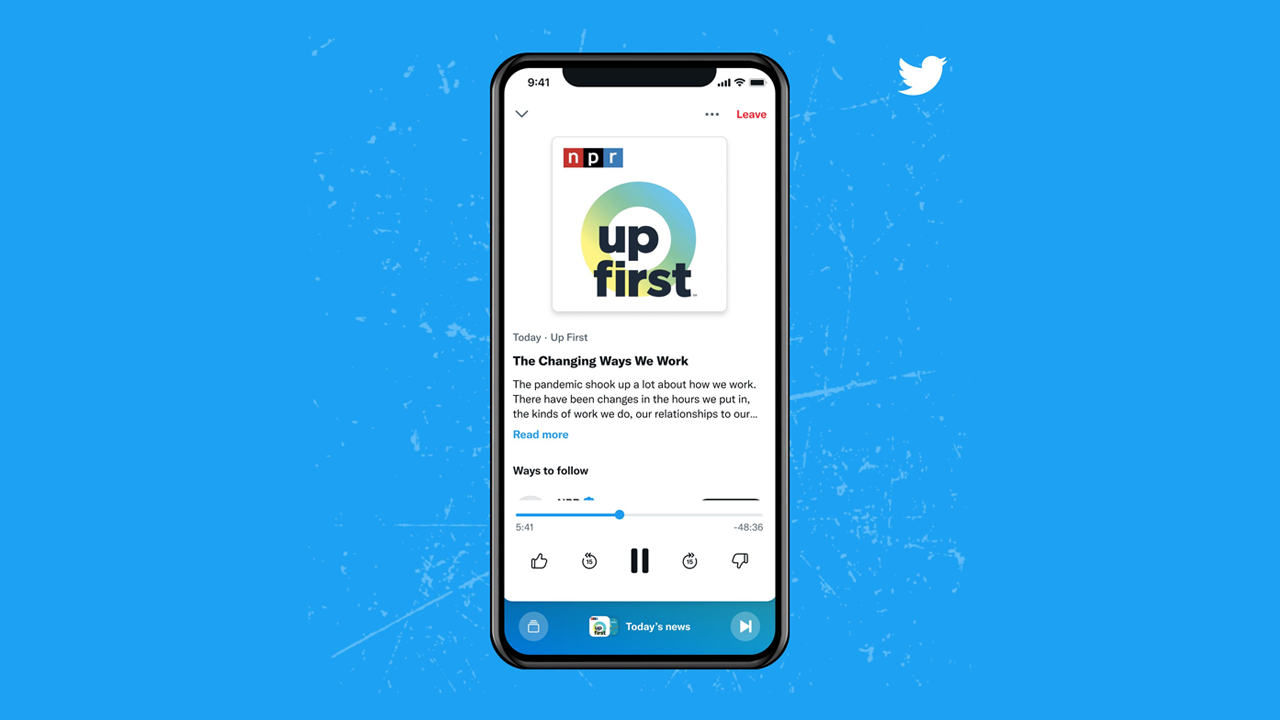 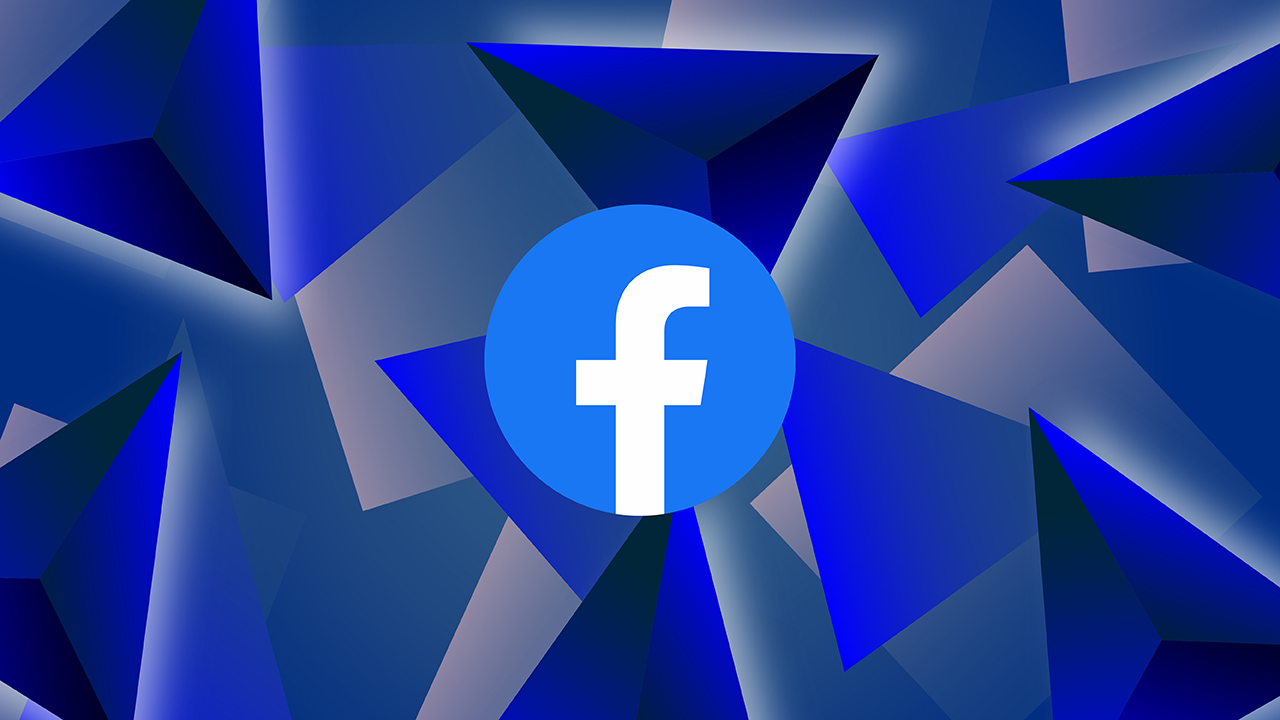