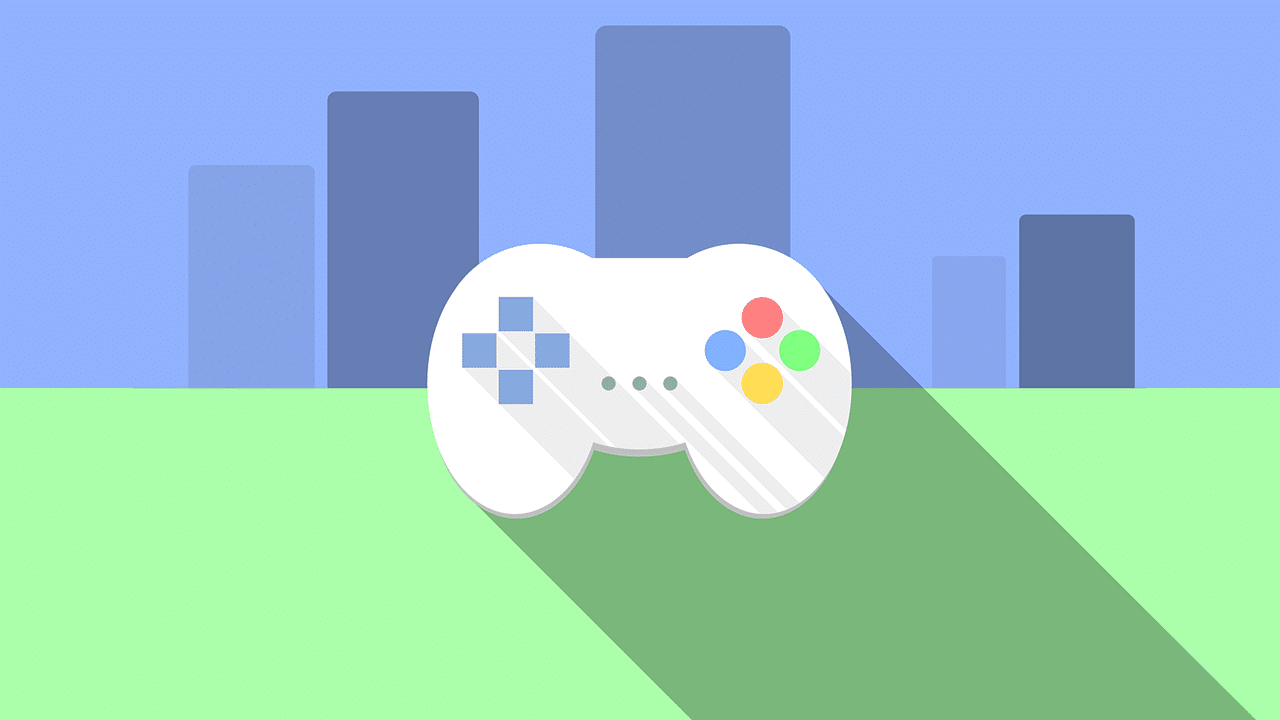 Since the explosive popularity of Twitch and YouTube, becoming a professional streamer and entertainer has become an alluring option for work. Using their popular Live platform, Facebook joins the fray with their own program for gamers.

Following a recent press release, the mainstream social network introduces a specialized package for gaming creators dubbed the Gaming Creator Pilot Program. The package aims to draw streamers away from the clutches of other streaming platforms.

Much like its competitors, the pilot program offers quality streaming that proves enjoyable for streaming audiences. Whereas the current settings for Facebook Live stream are 720p and 30fps, the program allows enrolled streamers to livestream at 1080p and 60fps.

As with Twitch, the pilot program will focus on monetization for its streamers. However, unlike the above streaming platform, Facebook will not offer subscription options that viewers can pay for. Instead, viewers can leave tips for the streamer, similar to Twitch’s Bits system.

The announcement comes shortly after the social network signed a deal with ESL Gaming. Alongside the program, Facebook is already the main broadcast platform for the CS:GO Pro League and ESL One events.

The program is still in its very early stages, hoping to attract more streamers as it gains more traction. At its current state, Facebook isn’t likely to offer the pinpoint specialization of either Twitch or YouTube. However, they hope to attract more streamers with their massive mainstream audience. As of 2017, Facebook already has more than two billion users worldwide.

As it is still in its infancy, it’s still too early to tell whether the Gaming Creator Pilot Program will take off. One thing’s for sure: Everyone wants in on the tempting allure of professional streaming.