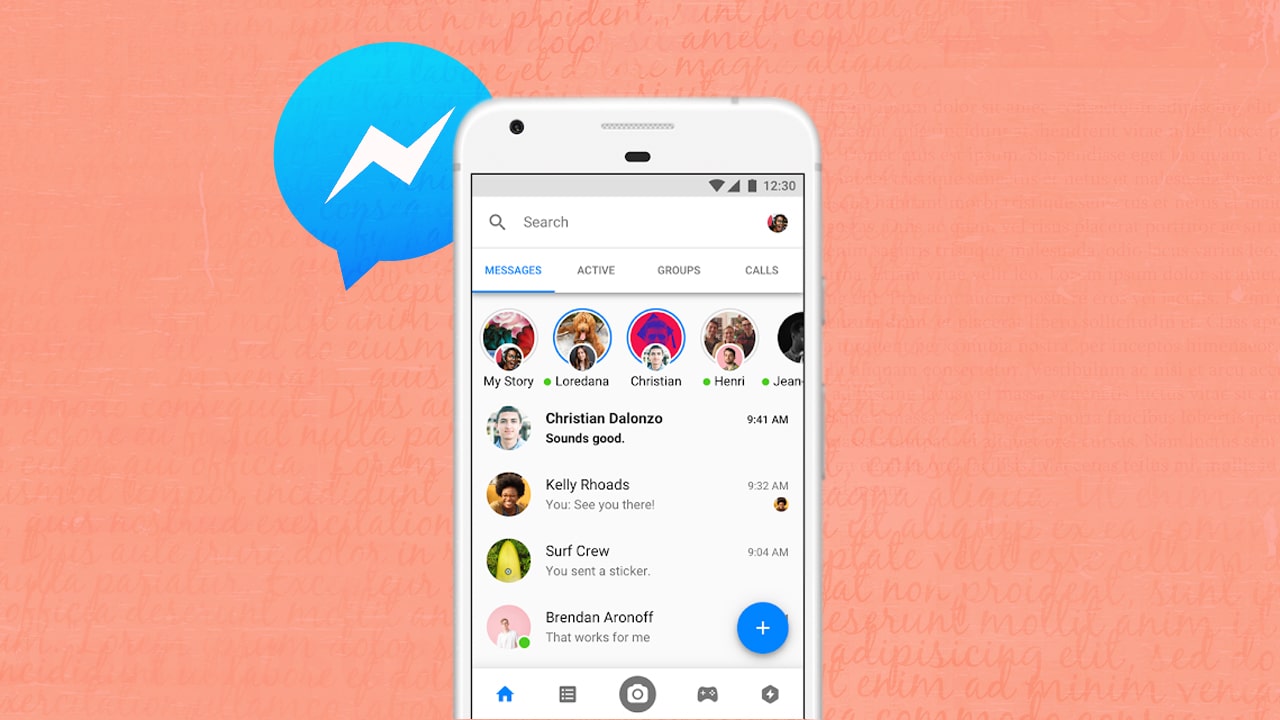 Facebook has just admitted that it looks at everything you send through its Messenger app — photos, links, cheesy messages to your boyfriend, all of it.

On a podcast with Vox‘s Ezra Klein, Facebook founder Mark Zuckerberg admits to scanning all Messenger content as policy. Zuckerberg explains that this is done so that there is assurance that all platform content abides by the social network’s community guidelines. He furthers that this mechanism detects sensational messages and stops them from being sent.

The company maintains, however, that these monitoring tools are only being used for content housekeeping. Facebook told Bloomberg that no information is being sent to advertisers and that all conversations on Messenger still remain private. According to a Facebook rep, “Facebook designed these automated tools so we can rapidly stop abusive behavior on our platform.”

These statements do very little to assuage the public’s fear of Facebook mishandling its users’ information. Following the Cambridge Analytica scandal which led to a data breach of 50 million Facebook users that possibly influenced the previous elections, people are now more wary of the social media network’s policies on privacy. The company has since then rolled out more privacy options for its users.

Messenger is Facebook’s main instant messaging platform and ever since becoming a dedicated application in 2014, it has quickly become one of the company’s fastest-growing apps. In 2016, Zuckerberg put user figures at 900 million active ones per month. Unlike WhatsApp which is a messaging platform that Facebook also owns, messages on the Facebook Messenger app are not encrypted. This means that, again, unlike WhatsApp which encrypts both ends to ensure that WhatsApp itself doesn’t see what you’re sending, Messenger sends conversations as is. This makes data easy to be scanned and monitored. Though there is an encryption option on the app, it’s something that users have to activate first.