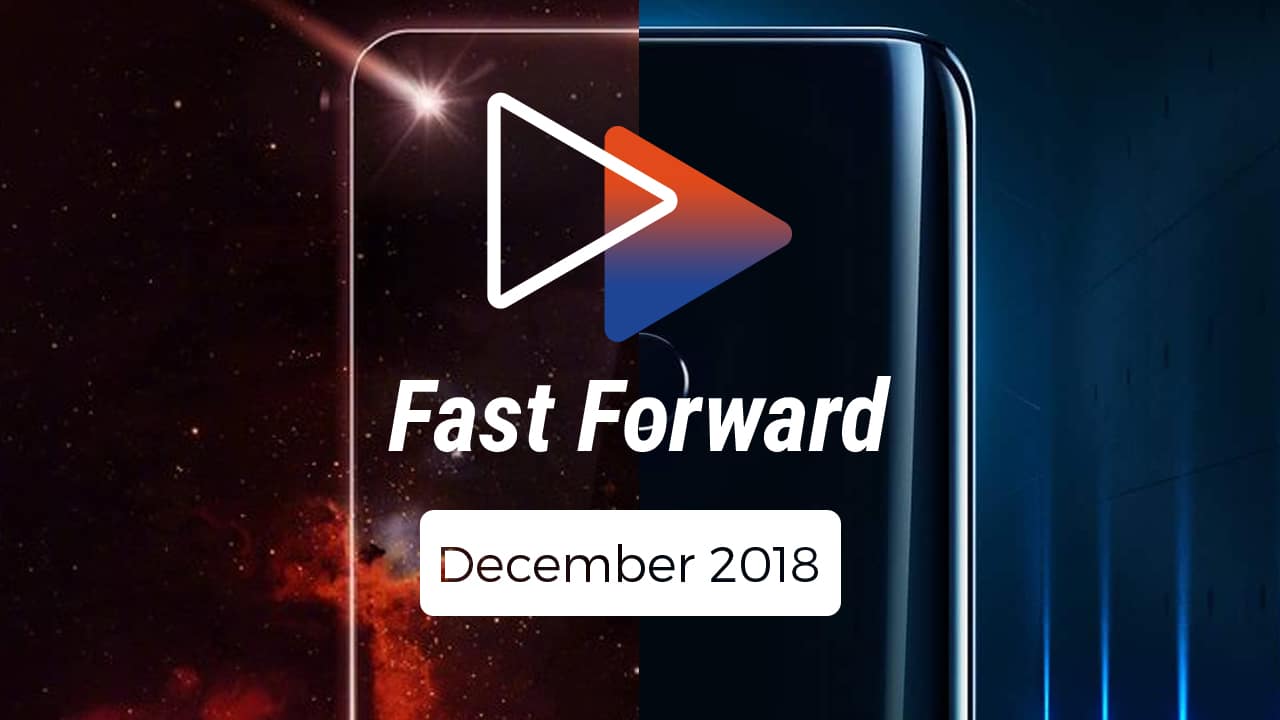 Curious about what to expect in the tech and pop culture world? Here’s a quick roundup of upcoming events and launches happening in December!

Following in the footsteps of Samsung, Huawei also has a holed smartphone in their pipeline. Although, the Chinese might be ahead of the Koreans because Huawei already has a launch date based on their teasers. 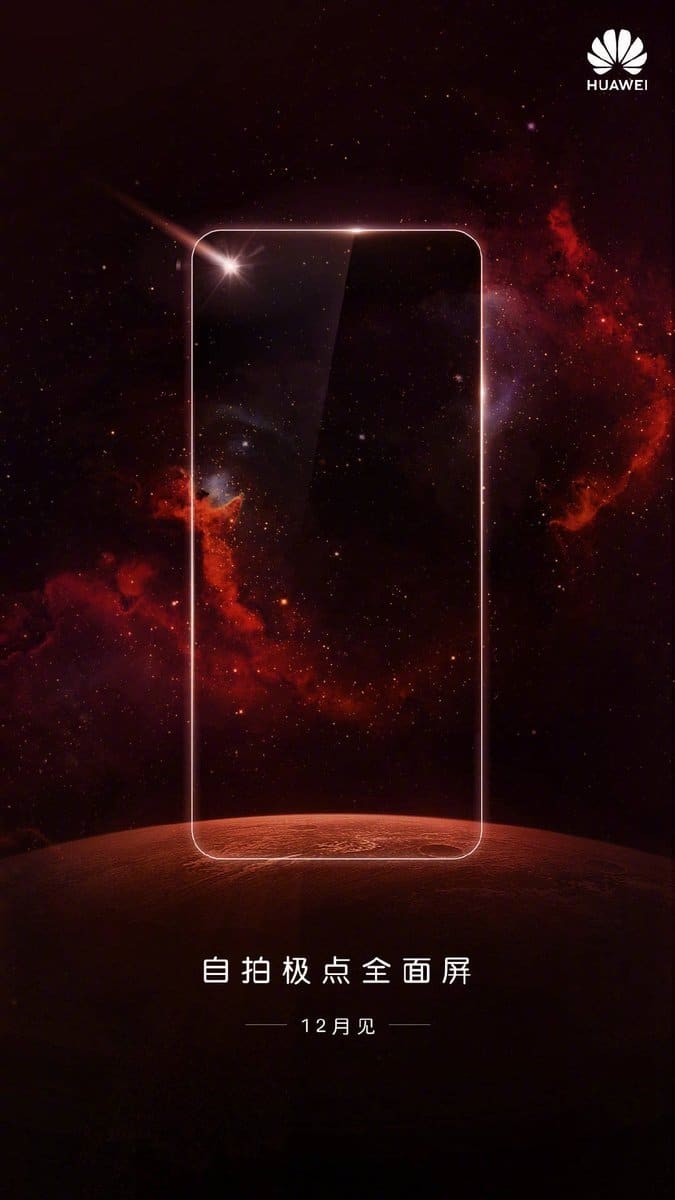 Again, it’s a mere teaser so there’s nothing concrete about the phone yet. The rough translation of the Chinese text on the poster (thanks to Google Translate) says it’s a selfie phone with a full-screen panel. We’ll have to wait and see what Huawei has in store for us this December.

A new ZenFone is on the horizon

Huawei is not the only one that’ll introduce a new smartphone; ASUS also has an upcoming ZenFone for the masses. The Taiwanese company uploaded a few teasers online for its new ZenFone Max Pro model that’s dubbed M2, which probably means Mark 2. 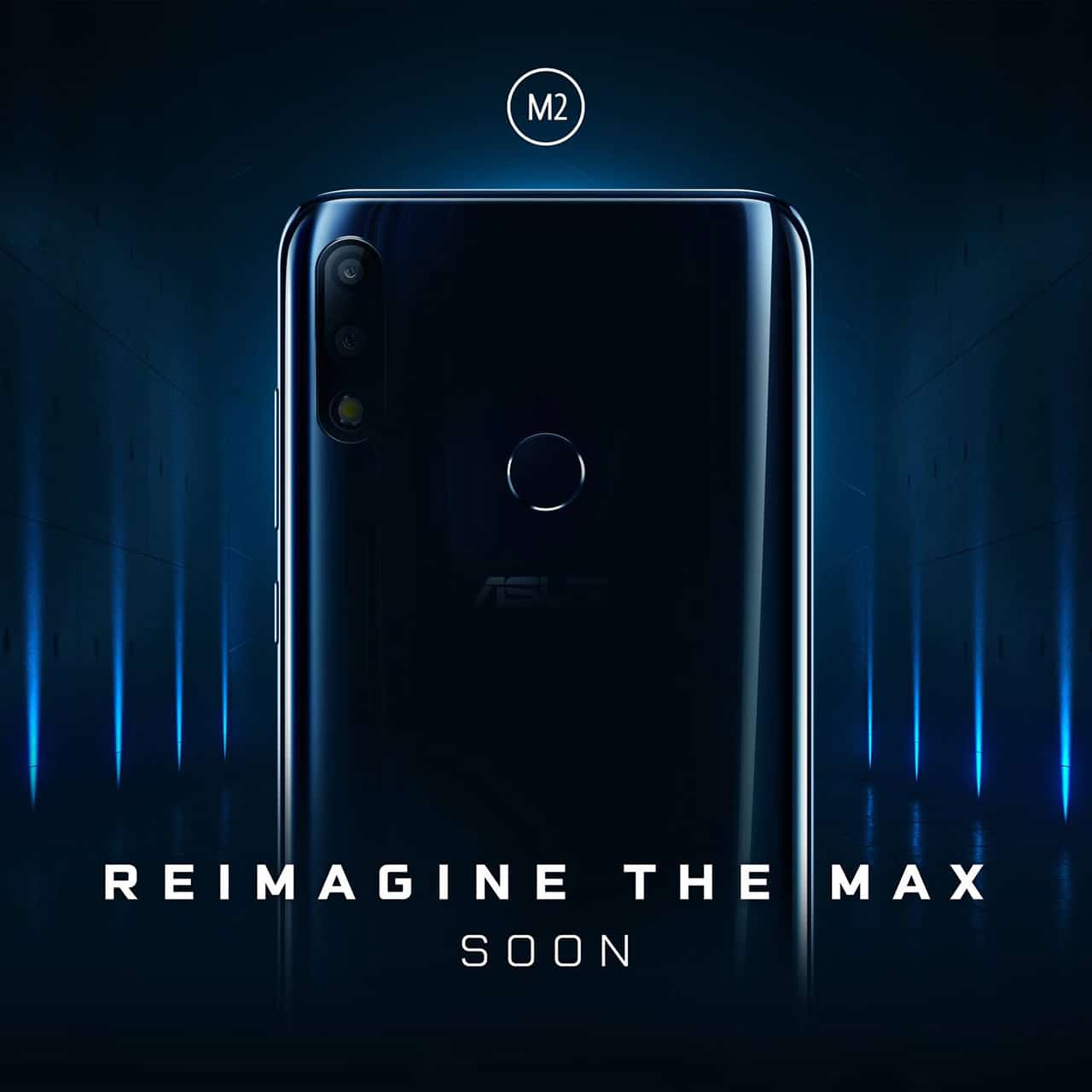 The first ZenFone Max Pro is less than six months old, so its successor is coming in sooner than expected. It does seem that manufacturers are releasing new models quite often, especially for midrange phones.

The unveiling date is on December 11 and what we know about the device is pretty limited. We can confirm that it’ll have a notched display and a near-borderless design according to the teasers. We also have the usual suspects like dual rear cameras and a rear-mounted fingerprint reader.

OnePlus partners with McLaren for a limited edition model

After Porsche and Lamborghini, it’s now McLaren’s turn to have a special edition smartphone courtesy of OnePlus. A limited OnePlus 6T is coming this December and is expected to arrive in an orange gradient body. It’s going to be similar to McLaren’s speed racer during the 1966 Monaco Grand Prix. 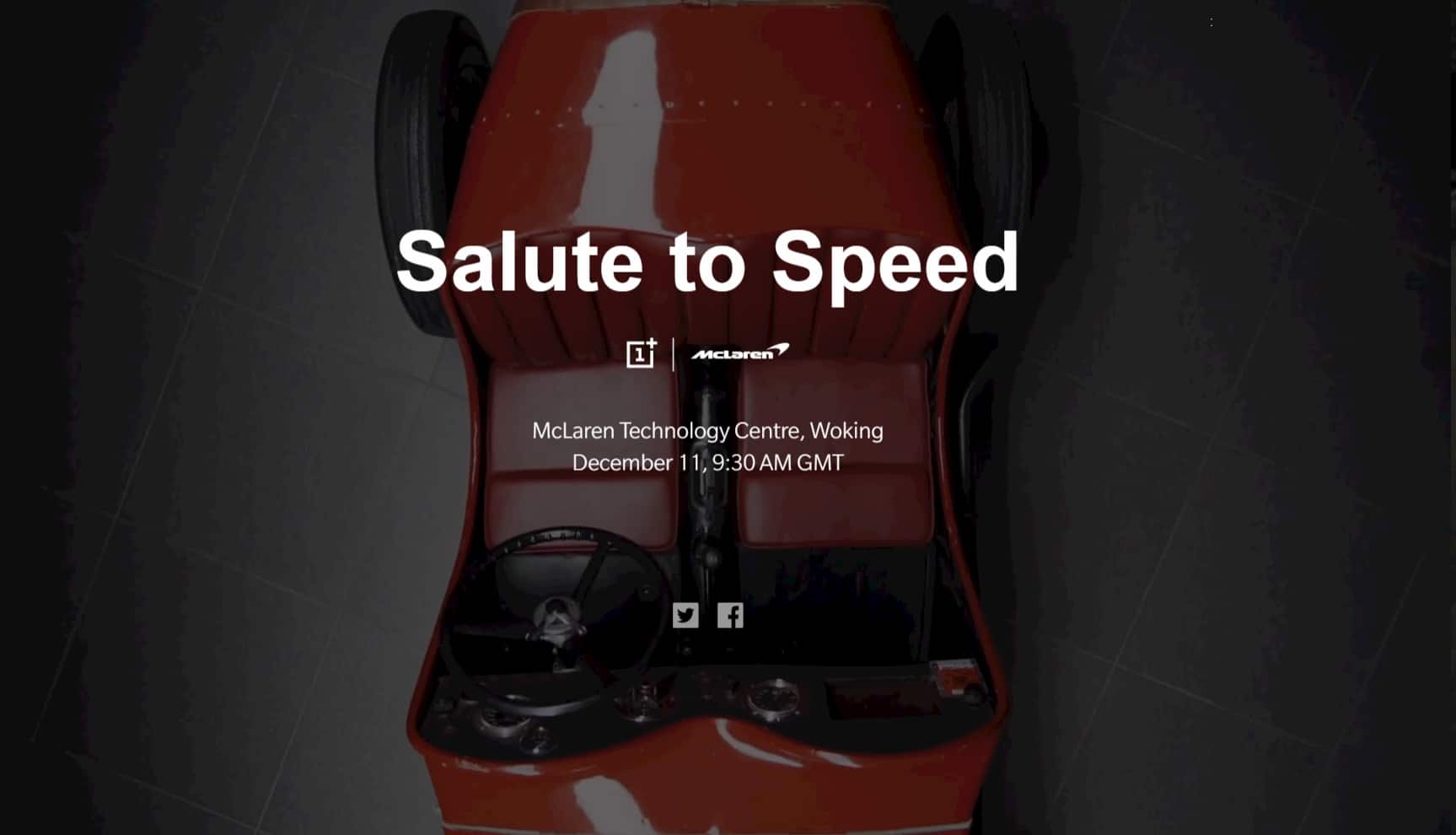 The event has a “Salute to Speed” tagline, which means it’ll be all about speed. The OnePlus 6T is already a speedy smartphone and it even comes with one of the fastest charging technologies available. Will OnePlus introduce an even faster method? We’ll know on December 11.

Qualcomm is having their annual Snapdragon Technology Summit on December 4 in Hawaii. It’s the ideal place to announce their latest mobile processor, the Snapdragon 8150. While the chipset’s name is yet to be officially confirmed, we do know that it’ll be one of the most advanced and fastest.

Early leaks of the upcoming Snapdragon chip points to an octa-core processor with three different types of CPU cores and it’ll come with a 5G modem already. The Snapdragon 8150 will compete against Apple’s A12 Bionic, Huawei’s Kirin 980, and Samsung’s Exynos 9820.