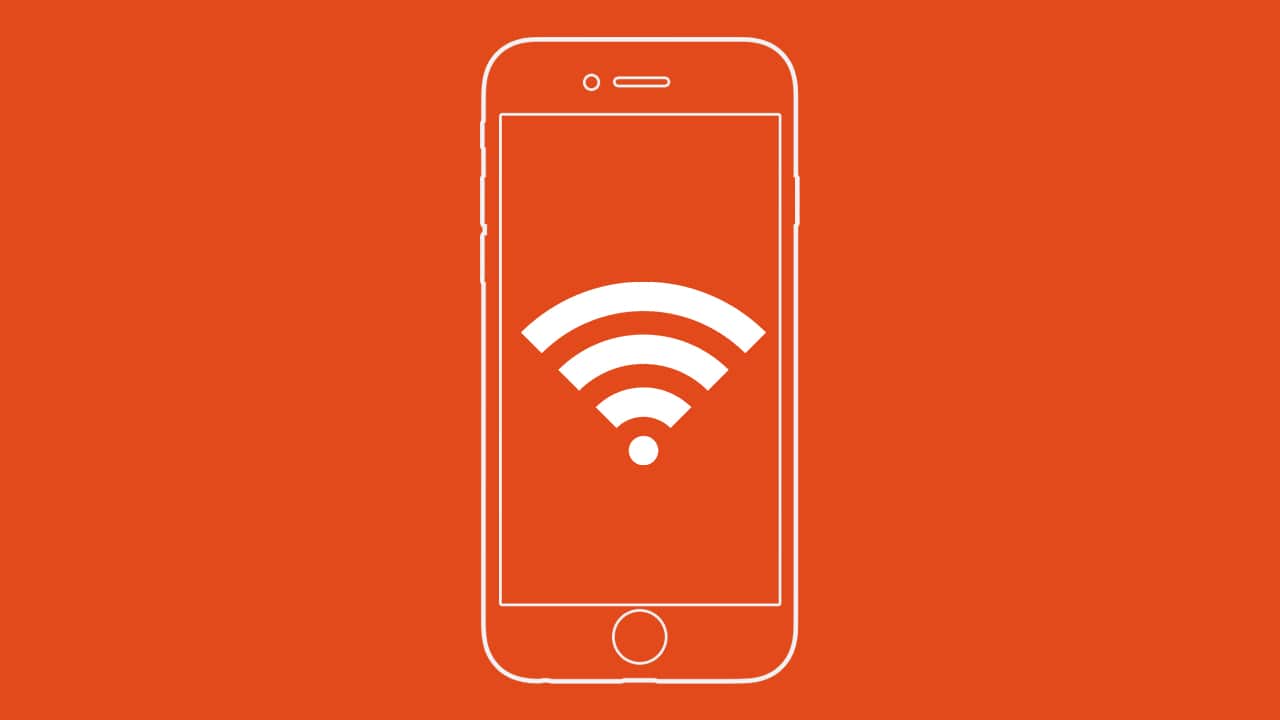 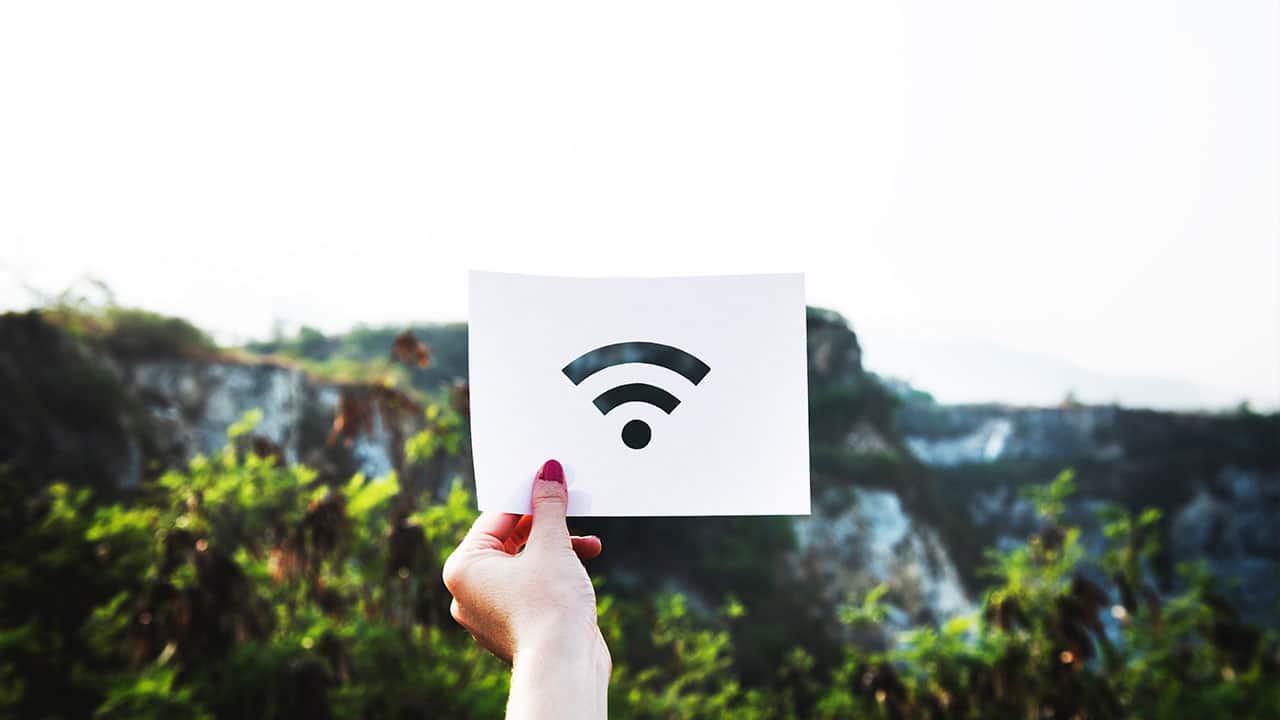 The new law will form what is called “Free Internet Access Program” in all public places in the Philippines. Headed by the Department of Information and Communication Technology (DICT), the government is tasked to provide free internet to the following areas:

Each user should be able to get a minimum speed of 2Mbps or what is mandated in the Philippines’ National Broadband Plan. By 2020, the minimum speed will bump up to at least 10Mbps. These numbers are pretty promising on paper, and it should be followed as written in the law.

While it’s great to have free internet access in public places, the new law doesn’t require all corners of the area to be covered. At the very least, computer laboratories, main lobbies, hallways, and assembly points get priority access to free internet.

So, how are we supposed to know if there’s free internet access available? There will be signage that’ll be visible and readable — just like those Free Wi-Fi signs you look for when you scout for a coffee shop.

There are already a number of free internet spots in common spaces, mostly in civic centers, government buildings, shopping malls, and dining areas, but they are usually limited to just one- to two-hour access. With a law affirming the right to free access for public use, these spots will definitely grow. Both the government and the private sector will partner up for its implementation.