Its got a stunning design 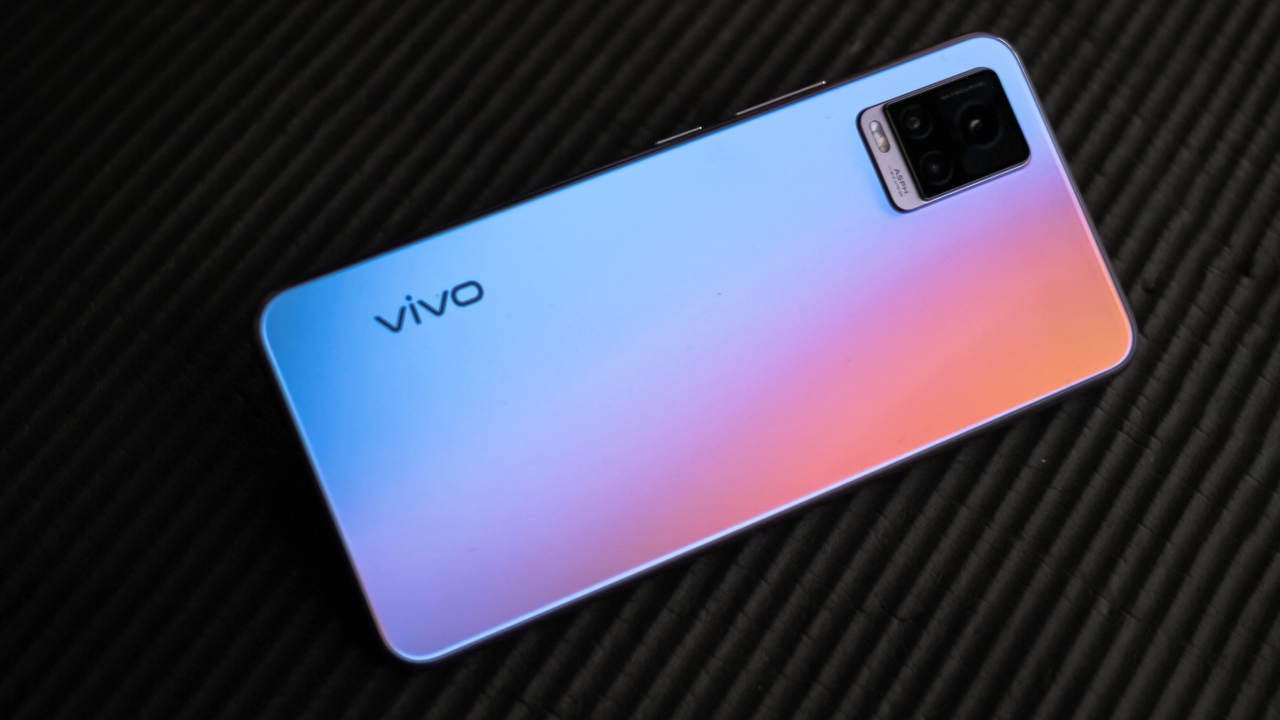 It’s been two months since vivo launched the V20 in India. The series also includes the V20 Pro, but the latter’s launch was kept on hold while the phone was available in many international markets. The brand has finally launched the more powerful sibling, and it comes with an irresistible price tag.

The midrange phone will be going up against the Google Pixel 4a, realme X3 SuperZoom, and the Samsung Galaxy A71. The competition is aggressive, and the phone has high expectations to meet.

The vivo V20 Pro has a premium design that consists of a matte glass back and a metal frame. On the front is a 6.4-inch AMOLED display with Full HD+ resolution and a larger notch that houses the front dual cameras.

Powering the phone is an octa-core Snapdragon 765G processor with 5G compatibility. There’s only one memory option available — 8GB+128GB. Although, it’s expandable via a microSD card.

Backing these internals is a 4000mAh battery that supports 33W fast charging. For authentication, an in-display fingerprint sensor is added along with face unlock support. The phone ships with Android 10-based Funtouch OS 11 skin.

The vivo V20 Pro is priced at INR 29,990 (US$ ) and is already on sale via Amazon, Flipkart, Vivo India e-store, Paytm Mall, Tata Cliq, and other online as well as offline partners. Buyers can also opt for the Vivo Upgrade plan that offers 80 percent buyback money guarantee.

Now you just have to wait for a 5G telco 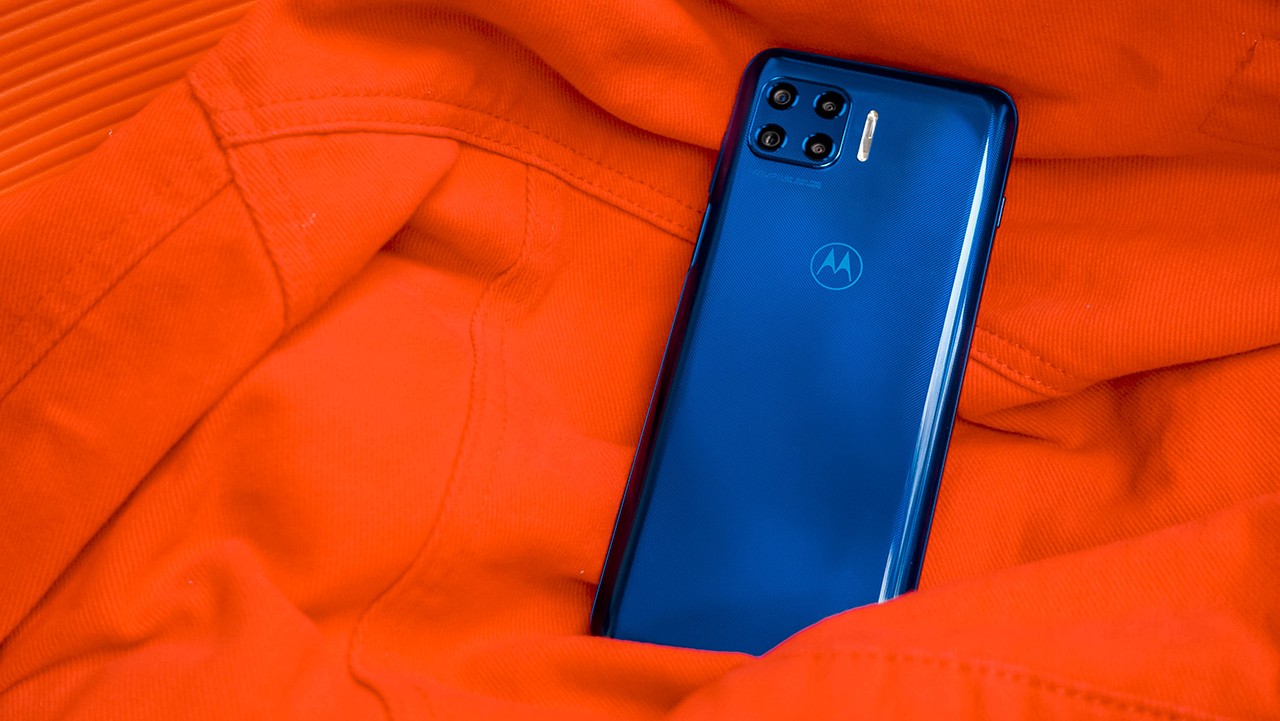 The Moto G series played a very crucial role in cultivating India’s affordable smartphone segment in 2013. Since then, the brand has taken a step back and prefers to go at its own pace than compete with aggressive brands like Xiaomi and realme. The Moto G 5G is an important phone because it aims to bring 5G connectivity without the high price tag.

The Moto G 5G is being touted as the first affordable smartphone to come with 5G compatibility in India. It’s expected to lock horns with the OnePlus Nord because of similar pricing and specifications. It’s interesting to note that 5G isn’t commercially available in the country, and we don’t expect it to roll out before the end of 2021.

However, 5G is just one part of the phone. It sports a 6.7-inch Full HD+ display with a punch-hole cut-out. Under the hood is an octa-core Snapdragon 750G processor with 6GB RAM and 128GB internal storage, which can be expanded via a microSD card.

The rear is a triple camera setup consisting of a 48-megapixel primary lens, an 8-megapixel wide-angle lens, and a 2-megapixel macro lens. On the front is a 16-megapixel shooter for selfies.

Backing these internals is a 5000mAh battery with 20W TurboPower fast charging technology. The company claims it can provide 10 hours of power in just 15 minutes. The phone is also IP52 certified to endure splash resistance.

The Moto G 5G is priced at INR 20,999 (US$ 285) for the single 6GB+128GB option. It’ll be available in Frosted Silver and Volcanic Grey color options, while the sale starts from December 7 via Flipkart.

US and China are its biggest trade partners 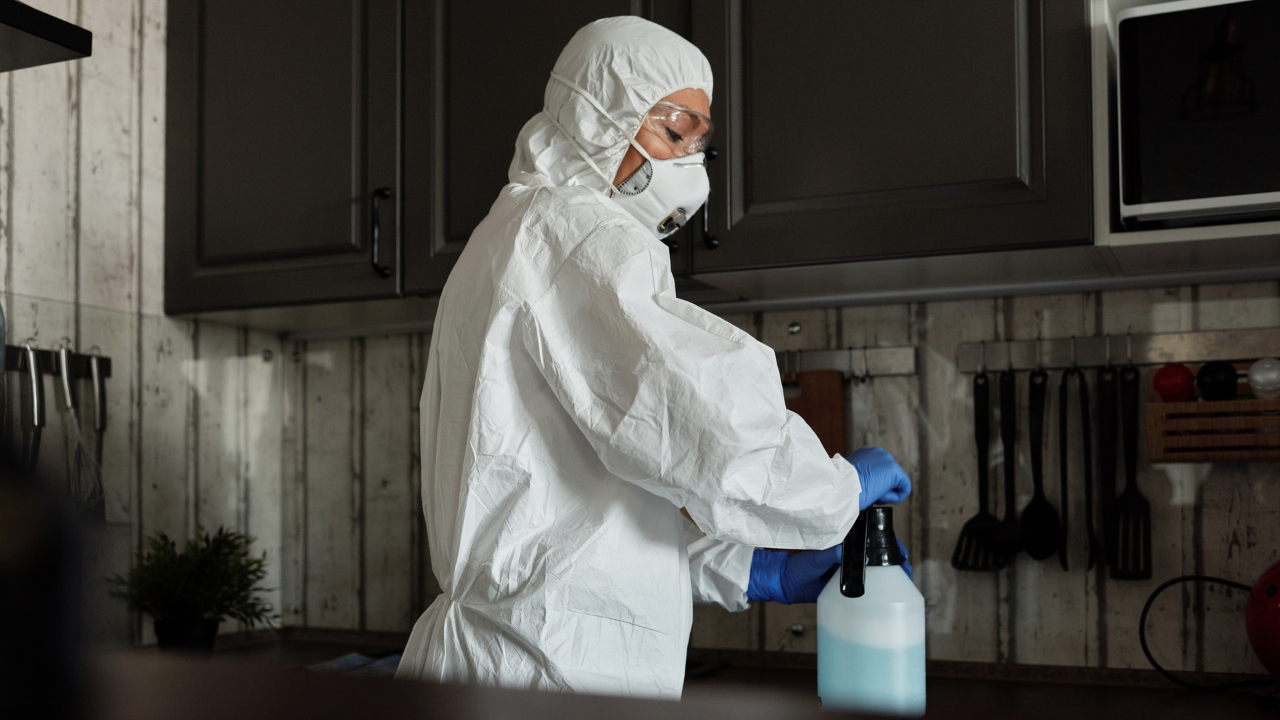 With a 1.3 billion population, India is a highly dense country. The imposition of a sudden lockdown meant critical equipment like PPE (Personal Protection Equipment), masks, and other medical equipment were in low supply. Due to the global outbreak, imports were also difficult to find since the demand was too high.

The initial cases of Coronavirus were detected in the Chinese city of Wuhan in November 2019. While the outbreak was limited initially, it gradually spread across China, followed by other countries, and reached a critical stage in March.

Many countries implemented a strict lockdown to curb the spread of the virus. While these curfews helped reduce the spread of the virus, it also handicapped industries because the normal flow of goods and production was adversely affected. Adding to this, developing countries were worse hit because their healthcare system is weak and under-equipped.

India rising to the occasion

However, India was able to find a home-grown solution. The country went on to start exporting Coronavirus goods within a few months. California-based financing company Drip Capital released a detailed report that gives us an insight into India’s production response to the Coronavirus pandemic.

The report considered 14 categories of medical-related products that were shipped between January and July of 2020. The data is directly compiled from India’s Directorate-General of Foreign Trade (DGFT). These categories include textiles, disinfectants, test kits, soap, rubber, gloves, footwear, and other medical equipment.

In a nutshell, the industry clocked a growth of US$ 150 million when compared to the same period last year. The country was in a lockdown state for almost two months. PPE demand among medical workers, contact tracers, and other essential workers was extremely high. The textile category alone contributed to the growth of US$ 40 million, followed by test kits at US$ 26 million, disinfectants at US$ 28 million, and soap at US$ 12 million.

What’s even more interesting is, India had zero domestic manufacturing capacity for PPEs in January. A few restrictions were placed on exports in January due to a shortage of inventory, and a complete ban was placed in March. The government released massive tenders to encourage domestic production, and the country was making 700,000 to 800,000 PPE kits a day by June.

Once domestic demand was fulfilled, the government opened up exports, and a milestone was reached in October when India delivered 1.8 million N95 masks to the US. The effect is quite easily visible as the country exported goods worth US$ 539 million in the first seven months of 2020.

In comparison, India exported goods worth US$ 532 million in the whole of 2019. Hence it’s safe to assume this year’s exports shall be almost twice that of last year.

70 percent of all exported goods originated from Gujarat, Maharashtra, Tamil Nadu, and Karnataka. On the other hand, India’s top trade partners were spread across the globe. The US single-handedly imported goods worth US$ 98 million, followed by China at US$ 37 million, Germany at US$ 30 million, and the Netherlands at US$ 22 million.

Indian goods were in high demand in smaller countries like the UAE, Singapore, Thailand, Sri Lanka, Vietnam, and Hong Kong. A natural edge that Indian goods have is their pricing. Being a developing economy with a substantial population engaged in agriculture and textile, PPE was a perfect commodity that helped grow small scale industries.