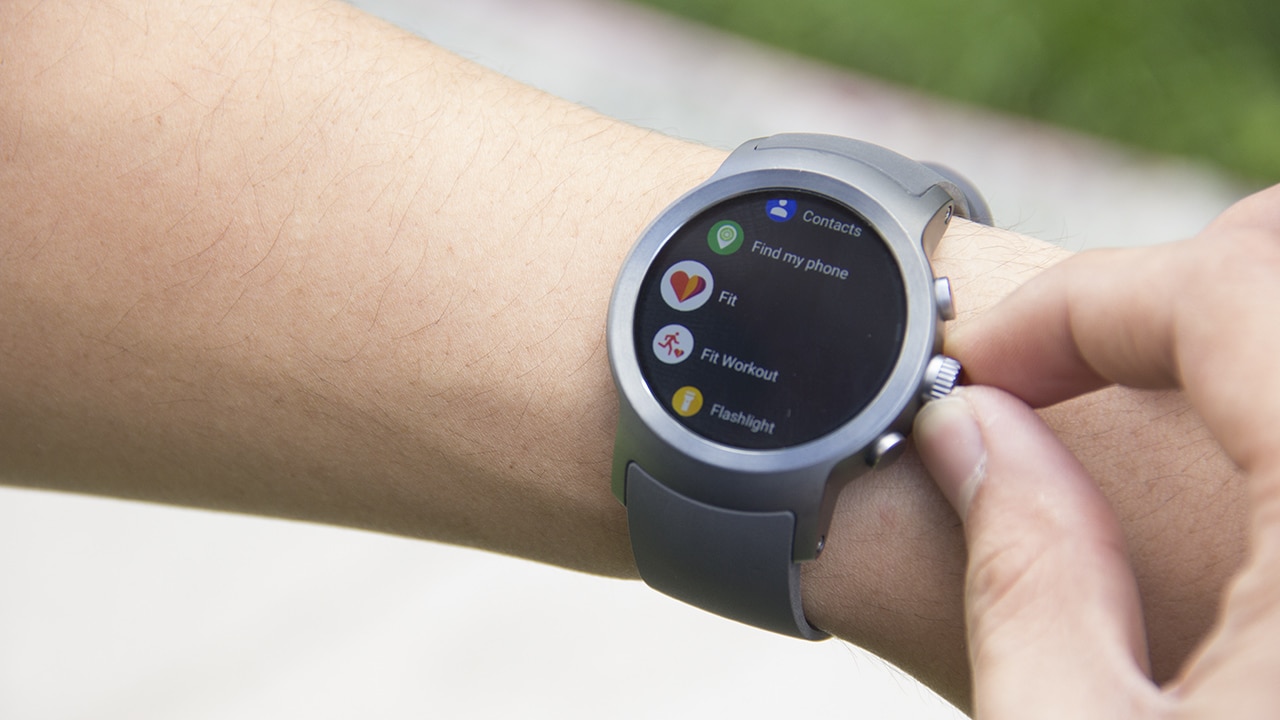 The battle between Android and Apple has endured with neither getting the definite upper hand. For all their squabbles in the smartphone world, one side has already made a deafening salvo in another realm — the smartwatch. Now, the opposing team is gearing up for their own counterattack.

For years, the Apple Watch has beaten back all newcomers to the smartwatch industry, establishing their position at the top of the food chain. However, a new rumor speculates that Google might launch its own smartwatch soon.

First reported by renowned leaker Evan Blass, the Pixel-branded smartwatch will launch during a Google event this fall.

German website WinFuture has further detailed that the Pixel watches will come in three flavors — Ling, Triton, and Sardine. All three watches share a nautical theme for their code names. Each watch takes its name from a species of fish.

Allegedly, the watches will sport the upcoming Qualcomm Snapdragon Wear 3100. Underneath, they will also have a quad-core chip (with an unknown clock rate), the old ARM Cortex-A7 architecture, and an Adreno 304 GPU.

If true, the new platform will also carry the separate Qualcomm “Blackghost” chip, which optimizes power consumption when the screen is off and eases interactions between voice commands and Google Assistant.

The existence of three simultaneous Pixel watch launches still hovers in the realm of rumor. However, Blass ascertains the launch of at least one Pixel watch this fall.

Regardless, one Pixel watch should sway the smartwatch discussion closer to Android. Currently, the Apple Watch thoroughly dominates the sector. Further, non-Apple variants come mostly from luxury watch brands, instead of tech companies themselves.

This fall’s Google event will likely see the launch of the Google Pixel 3 and new Pixel Buds as well. Whatever Google launches then will definitely rock the tech world.