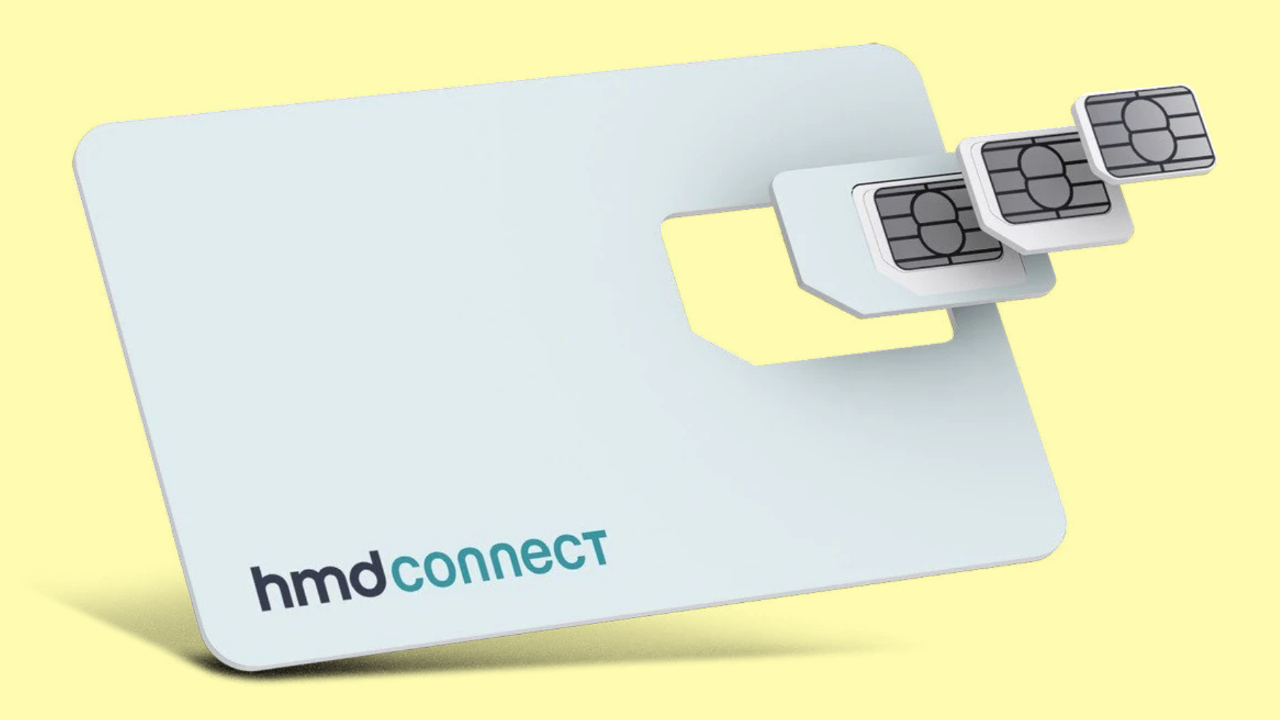 HMD Global unveiled a slew of Nokia-branded phones via an online-only event. As it turns out, the company is ambitious about the mobile future and it’s not just limited to hardware. They’ve also announced an HMD Connect SIM card that provides up to 1GB of data with a validity of 14 days. Obviously, the user can opt to purchase more bandwidth. How’s this different from your local telecom operator?

It will work in 120 countries without a hitch and no extra charges on top, also generally known as “roaming” cost. You can purchase the Starter Kit from their website and it’ll cost €19.95 (US$ 22). But, if you order two Starter Kits, the second one will cost just €10 (US$ 10.8).

HMD Connect app has been released on the Play Store where you can seamlessly manage your SIM card and top-up whenever necessary. It’ll also show you how much data is left in your account. 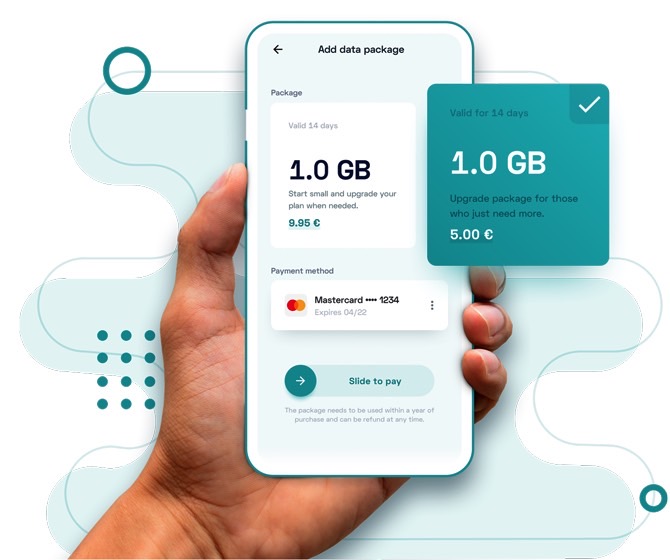 However, the amount of data you get depends on three zones. Zone 1 countries get 1GB of data, Zone 2 countries get 500MB, while Zone 3 countries get just 250MB. HMD Global hasn’t specified the network it’ll work on — 2G, 3G, or 4G? Guess that’ll depend on their regional partners.

The SIM card will be very handy for people who travel internationally very often. Although the same won’t be happening in the foreseeable future because of the Coronavirus pandemic. Air travel has been radically shut down by most countries, so the timing of the launch isn’t in HMD Global’s favor.

HMD Global has the license to produce Nokia-branded phones worldwide and it has relied massively on Nokia’s legacy to boost sales. While there’s no doubt that its offerings are top-notch and competitive, it continues to churn the nostalgia wheel by releasing classics like the recently announced Nokia 5310.

The SIM card is literally about “connecting people”. This used to be Nokia’s iconic tagline during the golden days.