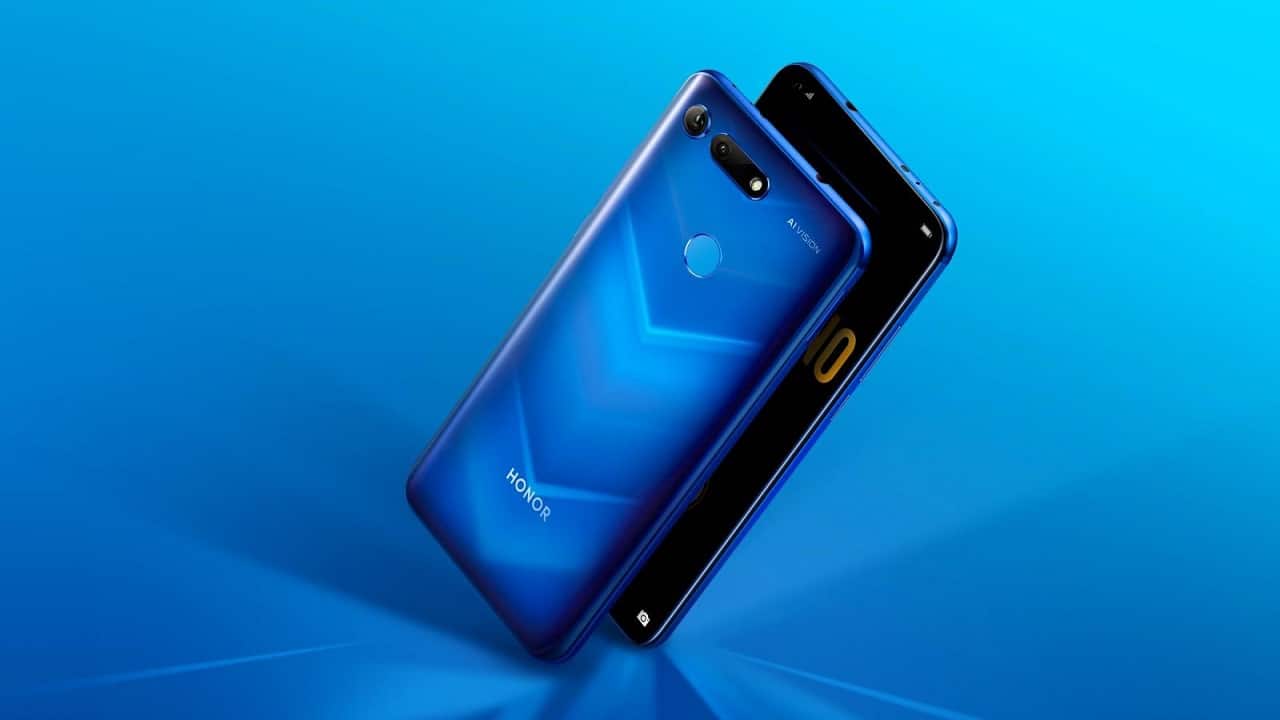 The year is about to end and Honor has unveiled a smartphone that incorporates everything exciting about 2018. The phone has a punch-hole display, a huge camera on the rear, very flashy design, and the heart of a beast.

The View 20 (V20 in China) is a successor of the View 10, a midrange phone that performed significantly well in the competitive market. It has been launched in China only for now, but the company has already expressed its plans to launch it globally on January 22.

The first thing you’ll notice about the phone is its display. Unlike the usual trend, the View 20 skips the notch in favor of a punch-hole camera. The screen has eighteen layers, but drills just two of the bottom layers to make room for the camera. It sports a 6.4-inch Full HD+ LCD display with a 91.82 percent screen-to-body ratio thanks to a smaller 4.5mm key-hole. 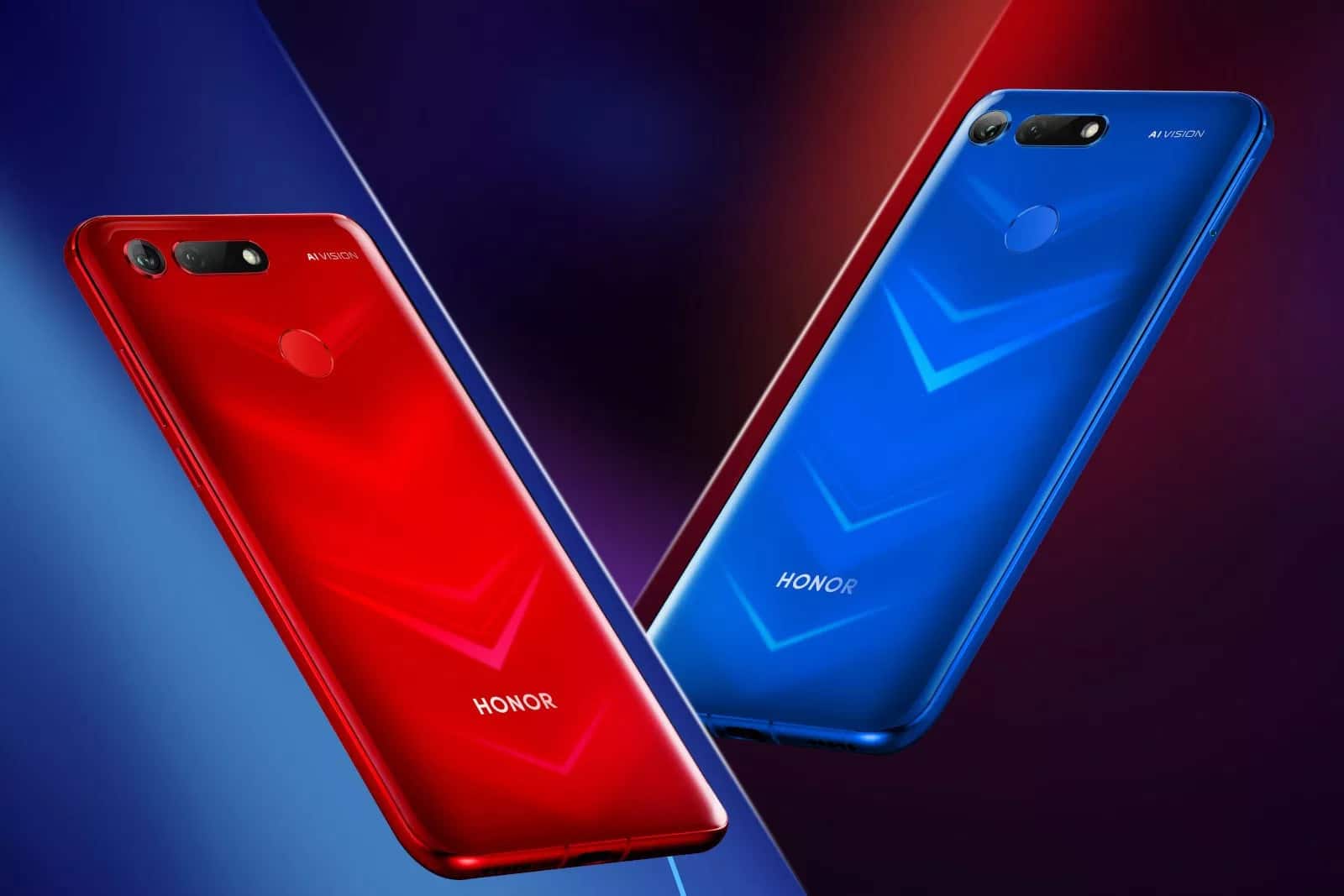 The brand is positioning this phone as its flagship offering for the beginning of 2019 and has embedded a class-leading Kirin 980 chipset along with 6GB or 8GB of RAM. The internal storage is the same for both options at 128GB and is expandable via a microSD card.

Sitting within that cutout is a 25-megapixel selfie shooter, but the real story sits on the back. Using a Sony IMX586 sensor, Honor says the View 20’s camera will be able to deliver photos with 48 megapixels, with lots of detail even when zoomed in. The phone is also capable of shooting 960fps slow-motion videos.

Powering the phone is a 4000mAh battery that charges via Honor’s 4.5V/5A FastCharge technology. The brand claims it can charge 55 percent of the battery within 30 minutes.

Additionally, Honor will introduce Link Turbo, which again uses AI to assess the best network connection out of Wi-Fi and cellular, based on the signal, usage, and network conditions, and switches seamlessly between them.