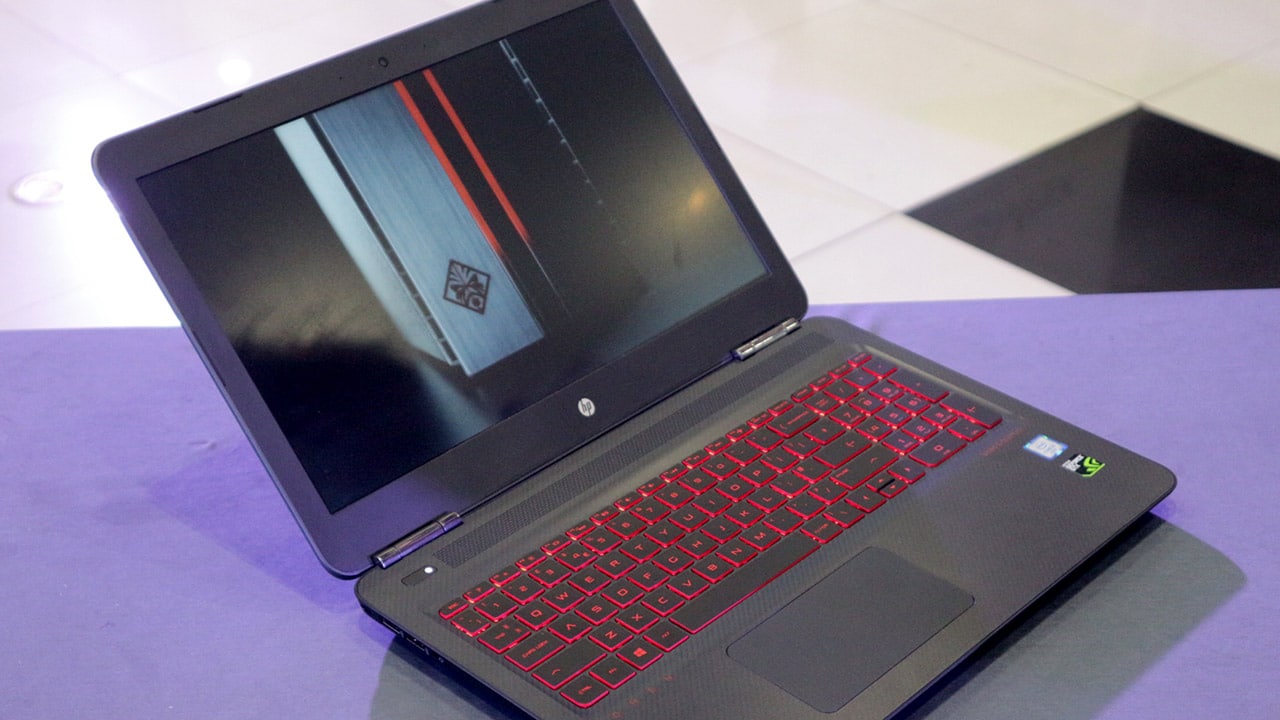 As mobile gadgets rise in shipments each year, traditional laptops and desktop computers continue to slump. HP, who’s been such a strong player for Windows-powered machines, is fully aware of the situation, and has turned its attention to the one market that values conventional computing: Gamers.

Earlier today, HP made its case in the Philippines’ gaming scene with the launch of its OMEN series of laptops. If you’re familiar with dominantly red-and-black lineup, you’d know how it’s marketed to the gaming community.

Available in 17.3- and 15.6-inch display sizes, the OMEN notebooks focus more on mobile practicality and established components, like the Pavilion convertible we featured last month.

This means they aren’t as sleek as the Spectre series, but they do offer the full range of connectivity ports and a solid keyboard to play with. You’ll have access to full-sized USB 3.0, HDMI, and Ethernet ports, as well as a Mini DisplayPort if you’re into high-quality outputs. There’s also a set of Bang & Olufsen speakers, so you don’t have to rely on external hardware. 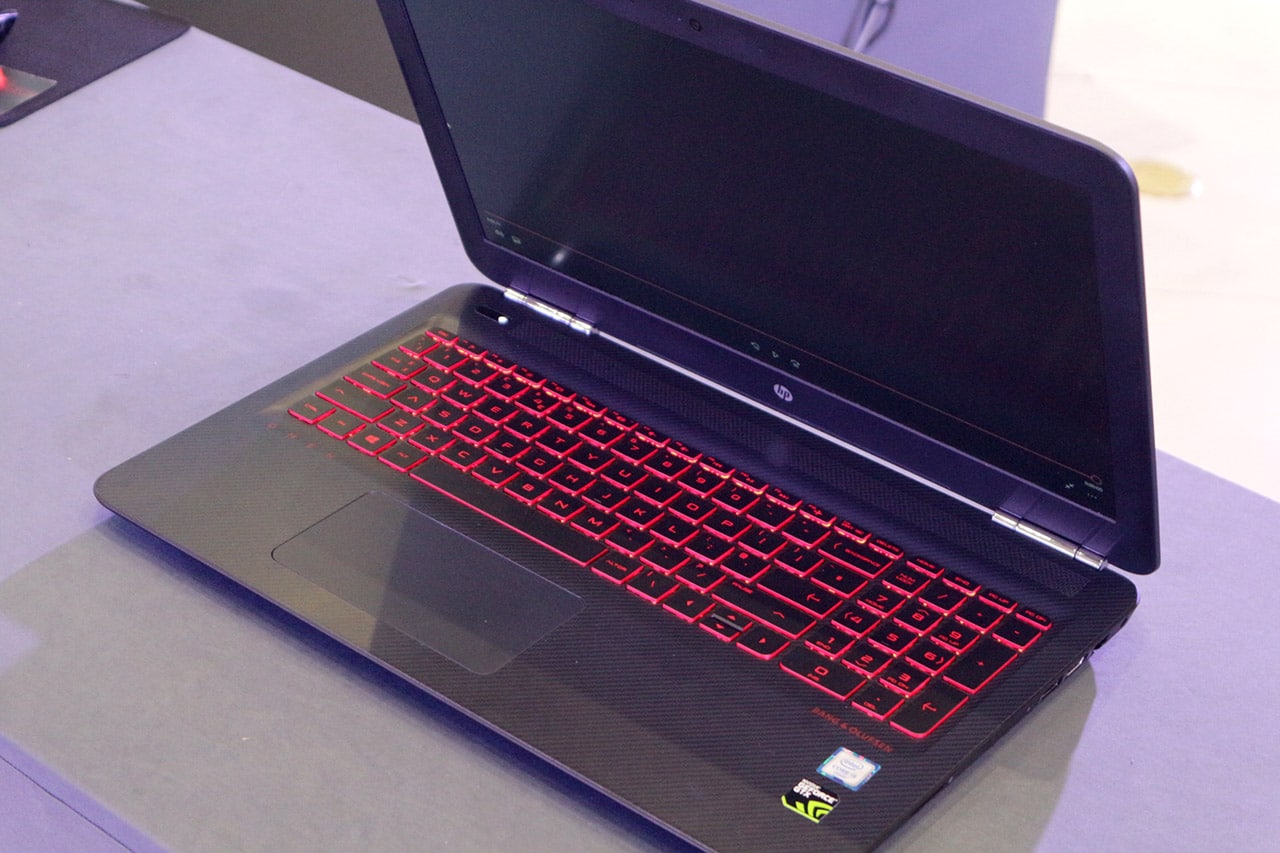 This isn’t to say the OMEN gaming laptops skimp on performance, though. They can be outfitted with processors as powerful as a sixth-generation Intel Core i7, RAM totaling 16GB, and built-in storage reaching as much as 2TB. Of course, like any other gamer rig, a dedicated NVIDIA graphics card would always be available to push the Full HD or 4K resolution you choose.

When it comes down to it, putting the words gaming and laptop beside each other is tough to stomach for some hardcore gamers, but there’s certainly a market for them. They essentially replace desktop setups, especially for consumers who can’t stay put or don’t have the time to build their own customized PC.

Prices begin at $900 in international markets, while the Philippines is limited to configurations starting at PhP 55,000. That puts the OMEN series squarely in between its rivals in the mobile gaming segment. 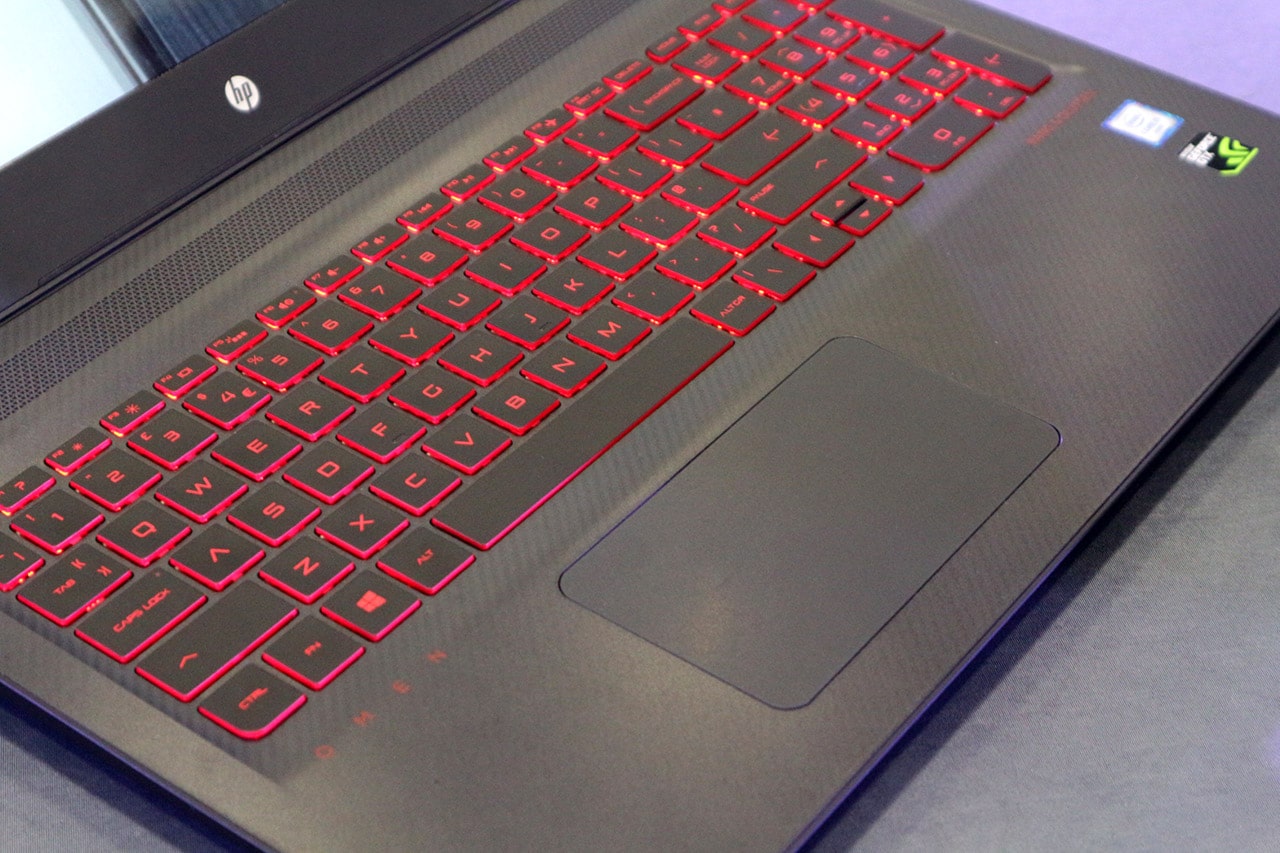 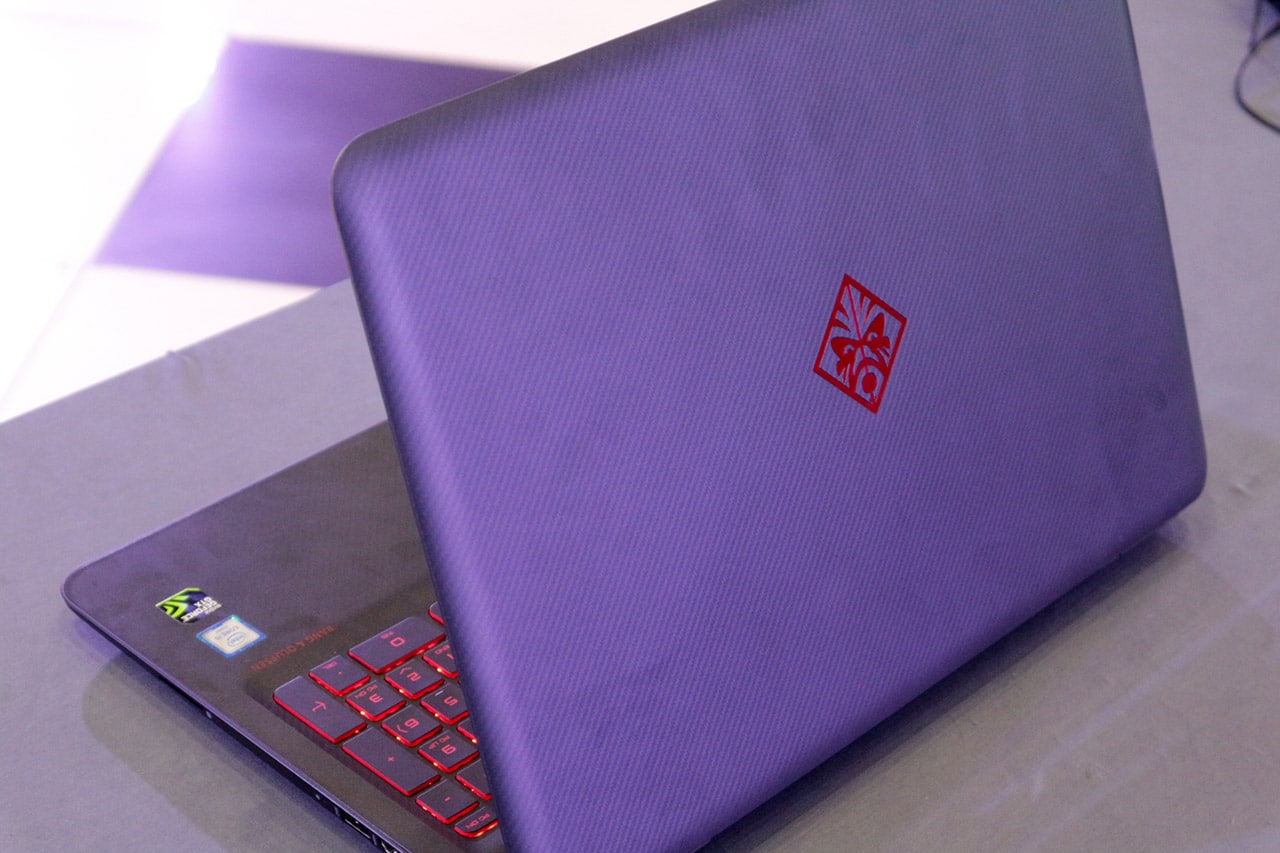