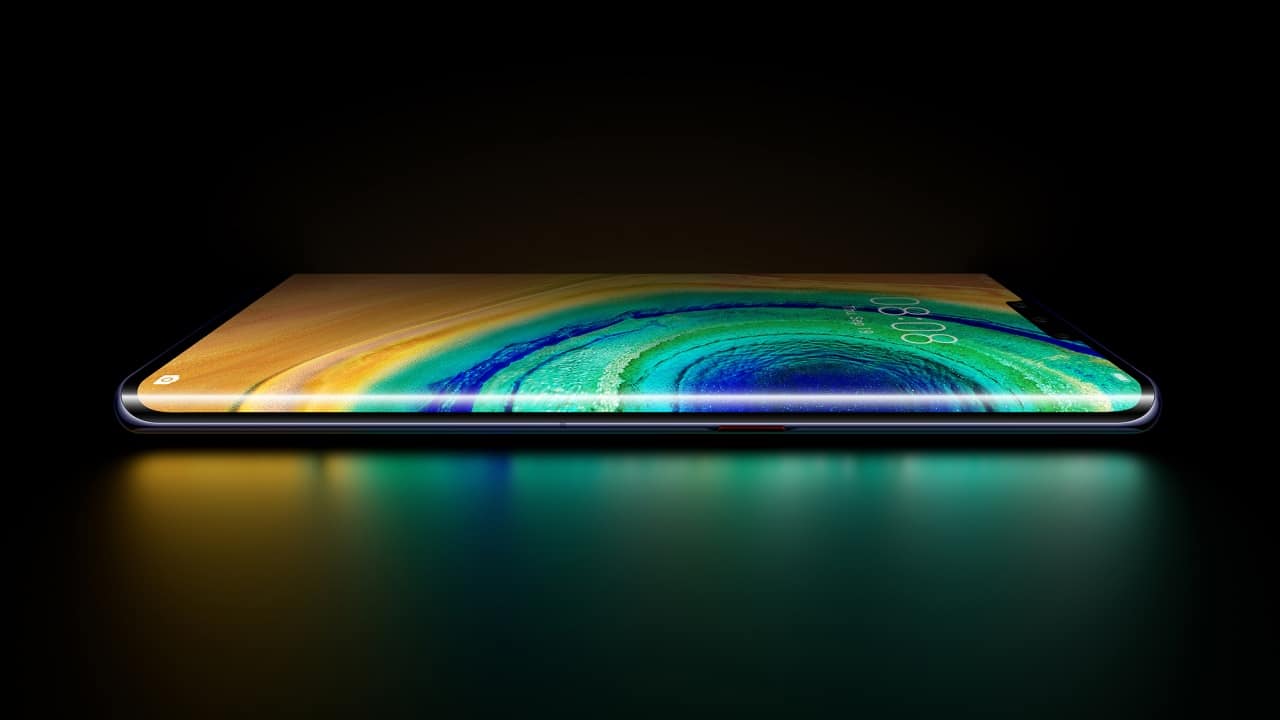 A Huawei spokesperson officially clarified that it has no plans to unlock the bootloader of the Mate 30. As such, the Mate 30 won’t be able to sideload Google apps, including the Play Store.

No Google apps by default

Huawei launched the Mate 30 series last September 19 with impressive specs. One of the highlights of the Mate 30 was the cameras — packing features first for a smartphone. However, the Mate 30 has an Achilles heel: it doesn’t come with Google apps by default. One of which is the Google Play Store.

The Play Store is a standard for all Android phones as it allows users to download their favorite apps securely and hassle-free. Losing the Play Store has been a big blow to the Mate 30, and Huawei has already provided an alternative in the form of the AppGallery.

However, since it is new, there are only few apps that would be available here to cover the needs of most users. These users would want to install the Google Play Store. This is where the bootloader unlocking comes in.

Bootloader unlocking lets users sideload Google apps. Until recently, Huawei’s policy doesn’t allow for the unlocking of the bootloader. But considering the situation Huawei has faced over the recent months, Huawei’s CEO Richard Yu has stated that they initially planned to allow bootloader unlocking on Mate 30 during in an interview with various journalists.

However, a Huawei spokesperson has reached out to Android Authority and clarified that there is “no plans” yet to allow bootloader unlocking. So Mate 30 users have to look for other ways to install Google apps on their phone.

Other ways to install Google apps

There are other ways to install Google apps. As reported by Android Authority, Reddit users have installed Google apps without rooting or hacking involved. However, the method is risky since there are privacy and security issues concerned.

For those who want to proceed despite the risks, installing LZ Play is fairly simple. Simply download the app’s APK through its official website. After downloading the APK, install the APK and follow any prompts thrown by the installation process. Google apps should appear after the installation.

If any issues appear with signing-in to the Google apps, simply restart the phone. The folks at Android Authority have installed the app on their Mate 30 Pro and it worked seamlessly. No other methods had been reported that would let Mate 30 users install Google apps on their devices.

Without Google Play Store to access millions of Android apps, most users will be discouraged from buying the Mate 30. Without bootloader unlocking, it will leave few who are courageous to buy the Mate 30 with no choice but to stick with Huawei’s own apps.m

As of right now, the Mate 30 series is facing a serious uphill battle. The loss of Google apps means that most users might stay away from it. 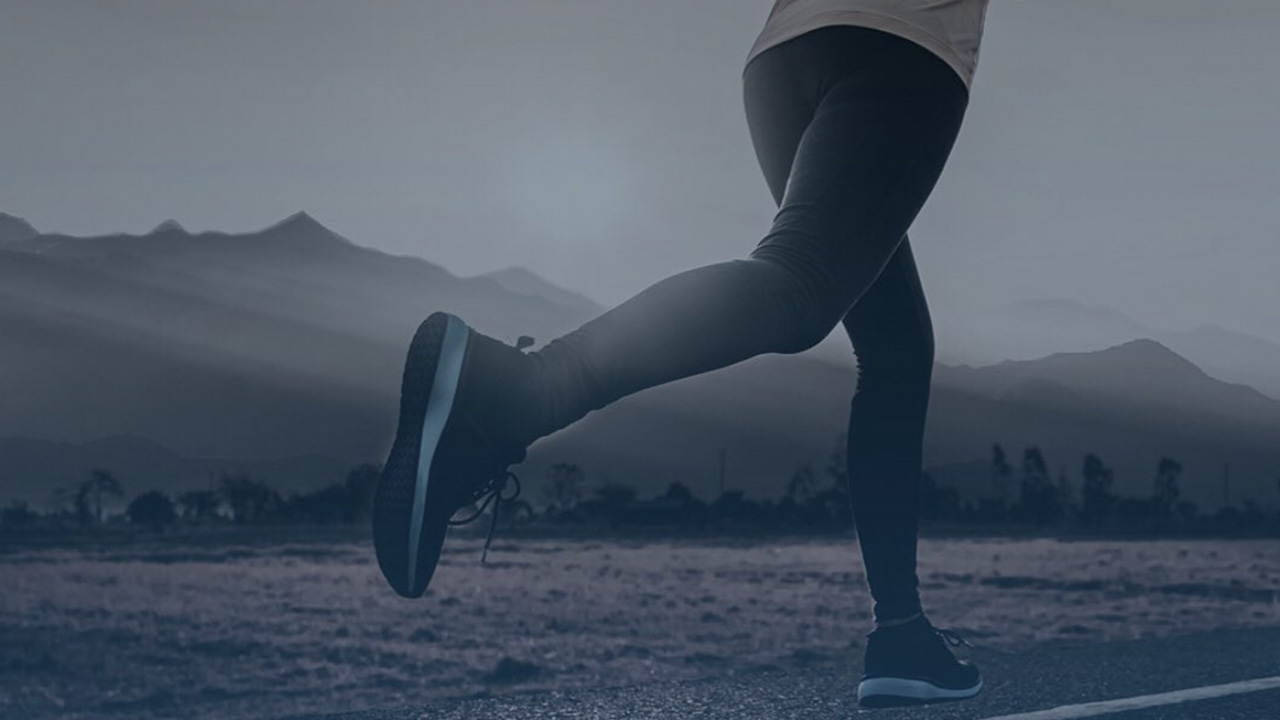 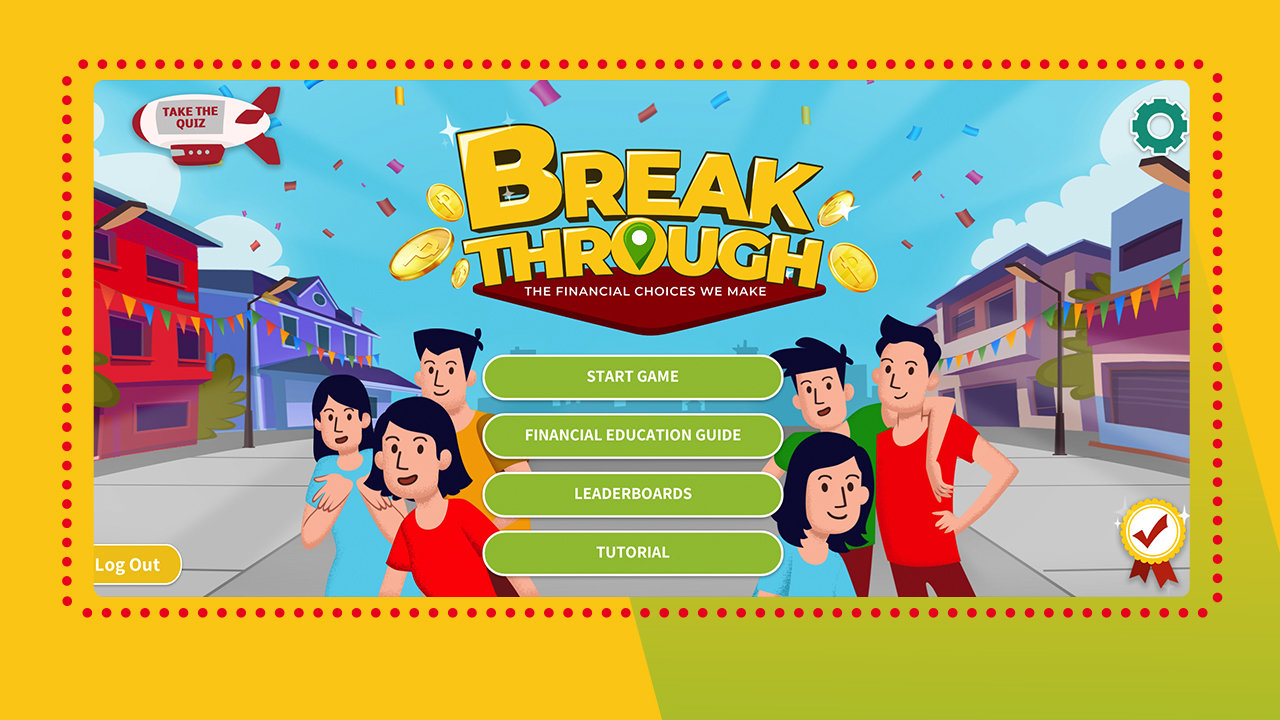 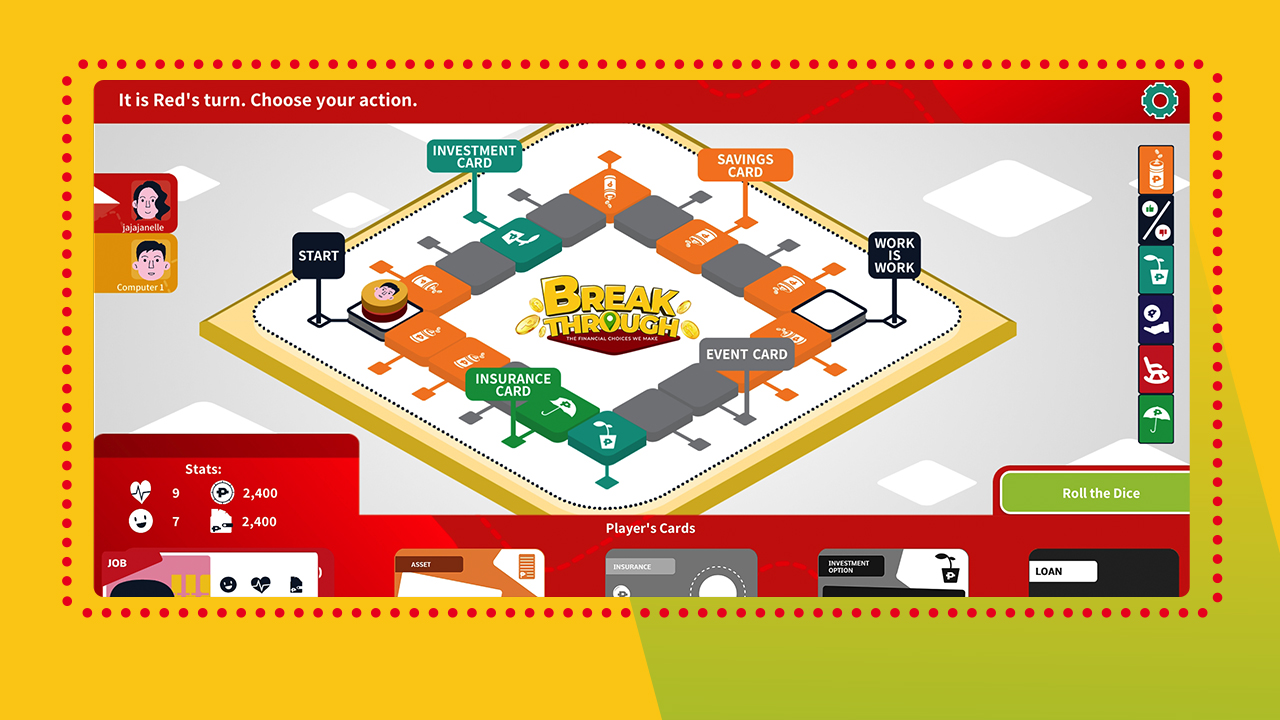 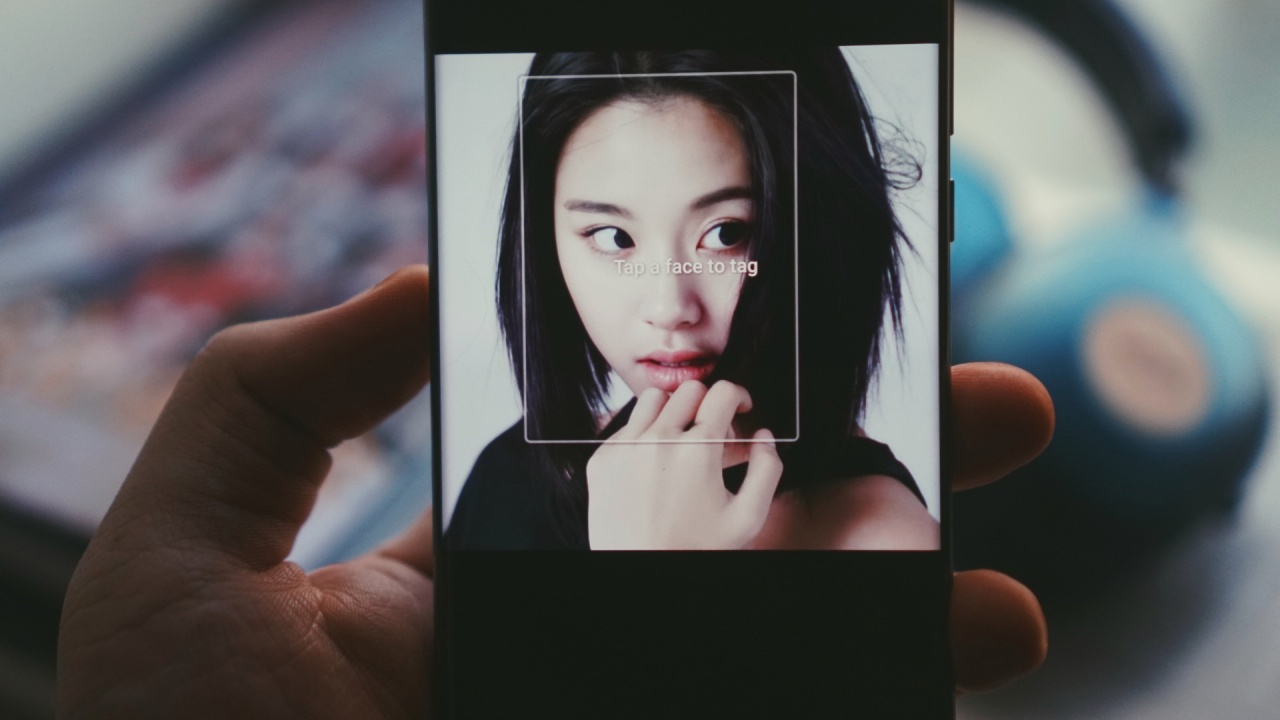