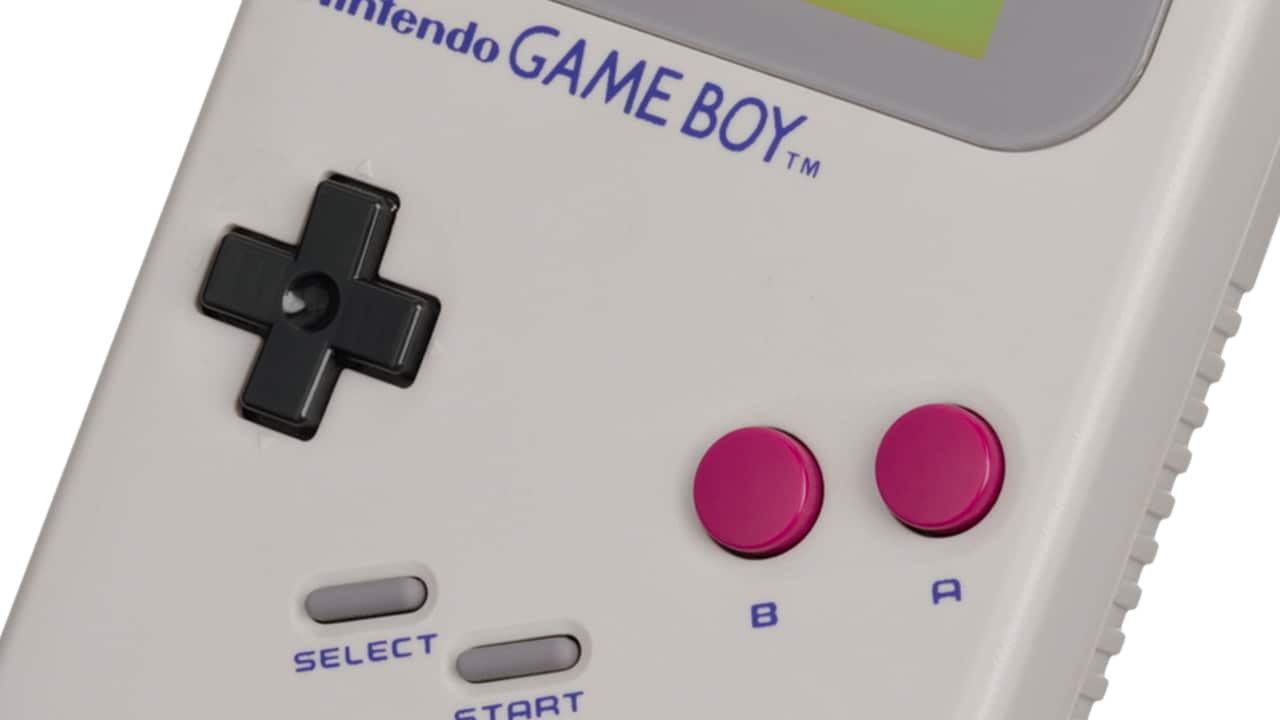 The hunt for nostalgia drives a lot of the new releases in the gaming industry. Years to decades after their launch, beloved games and consoles are getting remasters and rereleases. The Game Boy will be the latest blast from the past to hop on the nostalgia train.

Nintendo, however, isn’t responsible for this trip down memory lane. Gaming peripherals company Hyperkin takes on the challenge of bringing the classic portable gaming machine back to life.

The very first Game Boy was released back in 1989. The handheld console would go through several versions until the Game Boy Micro in 2005, when it would bow out to the Nintendo DS. Because of its proficiency, the DS (and recently, the Switch) overshadowed the legacy created by the GB family.

Last year, the company has remade the NES, SNES, and Famicom home consoles into repackaged Classic Editions. The new editions would usher in a clamor for more retro consoles. It was only a matter of time before Nintendo got around to the Game Boy once again.

Hyperkin beat them to it. At CES 2018, they announced plans to release an updated version of the Game Boy that features optimized hardware and compatibility with the original games from before.

Called the Ultra Game Boy, the new console is made from aluminum, allowing for more durability than the original. The layout mimics that of the first, but includes an additional dial for backlight brightness. (Until the Advance SP, the original GB family had no backlighting.)

The Ultra GB also features a built-in rechargeable battery that boasts six hours of usage. Connectivity includes a USB Type-C port for charging and audio-out ones.

The catch? Unlike Nintendo’s re-released consoles, Hyperkin’s Ultra GB won’t come with a built-in suite of games. Owners will have to blow into their old collection of cartridges to play anything on the console.

Hyperkin hopes to launch the Ultra Game Boy by this year. It will come with a price tag that runs around the US$ 100 margin.