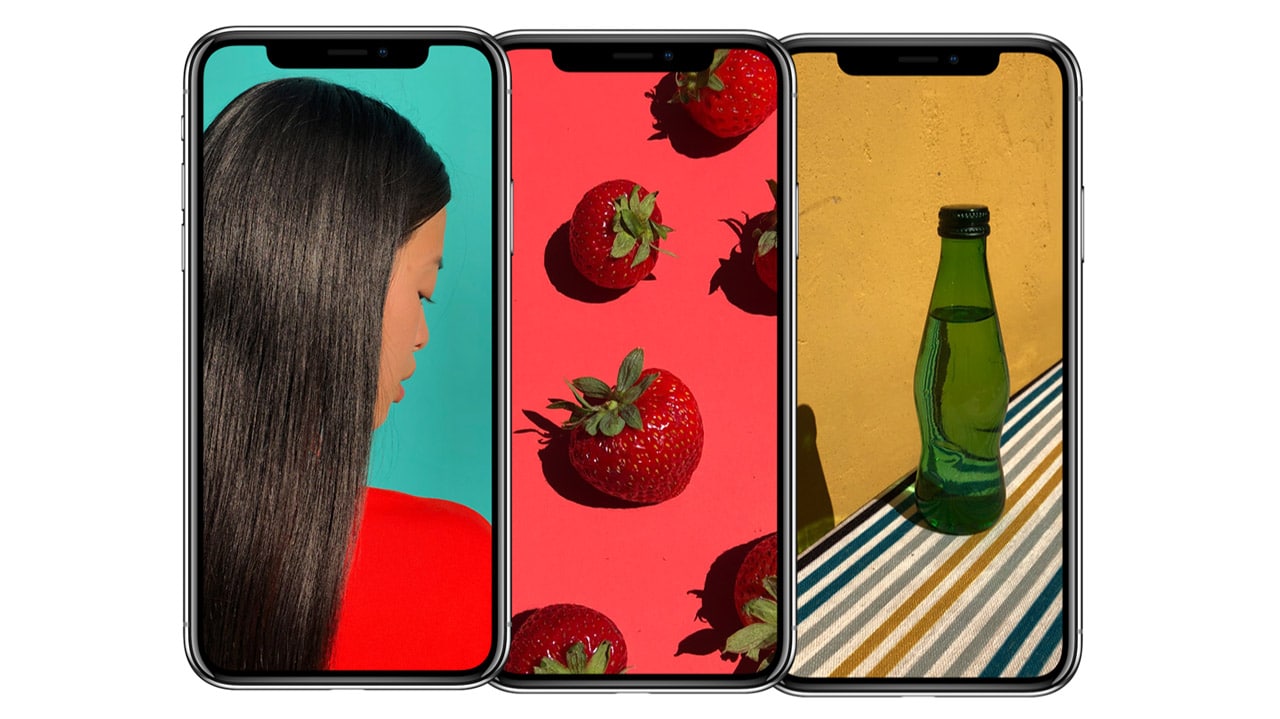 If you told anyone in 2007 that the iPhone will experience over a decade of success, they’d simply nod and think you’re out of it. Yet here we are, ten years in with Apple’s game-changing smartphone continuing to set sales records. To commemorate the impenetrable longevity and ten solid years of smartphone manufacturing, Apple has introduced the iPhone X, which in itself is a masterpiece — with or without the pressure of being the beloved anniversary edition. 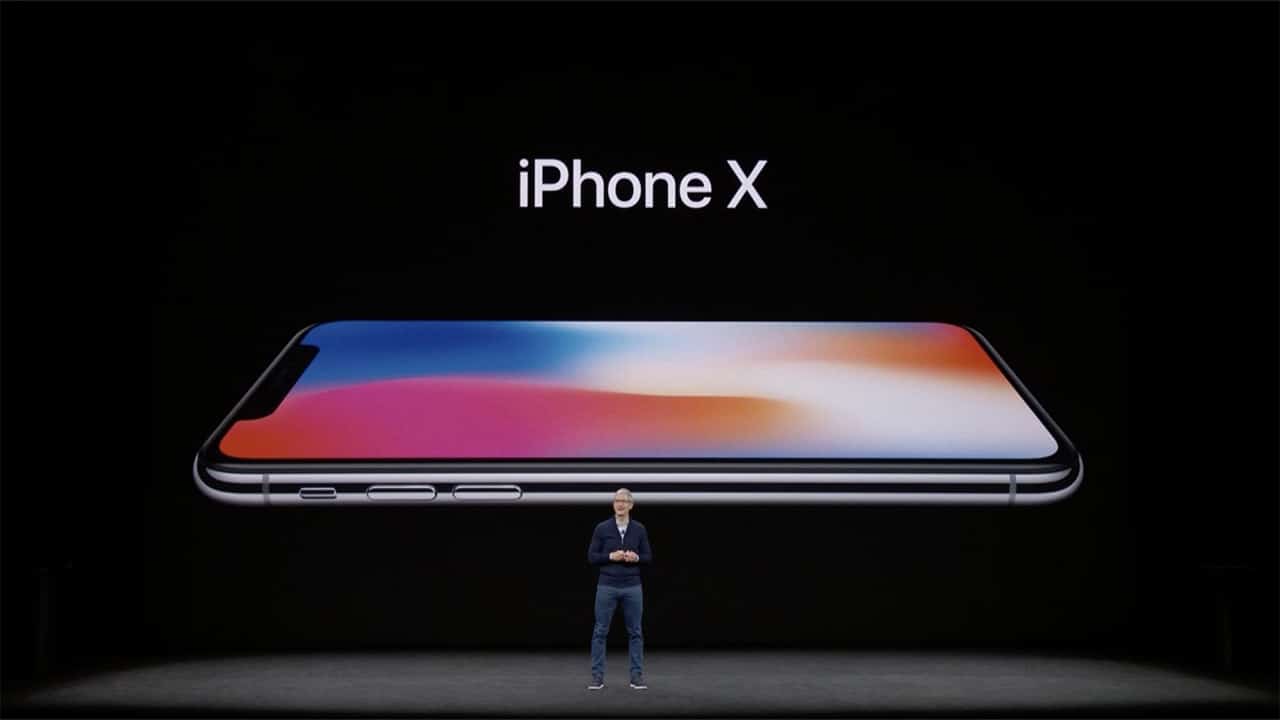 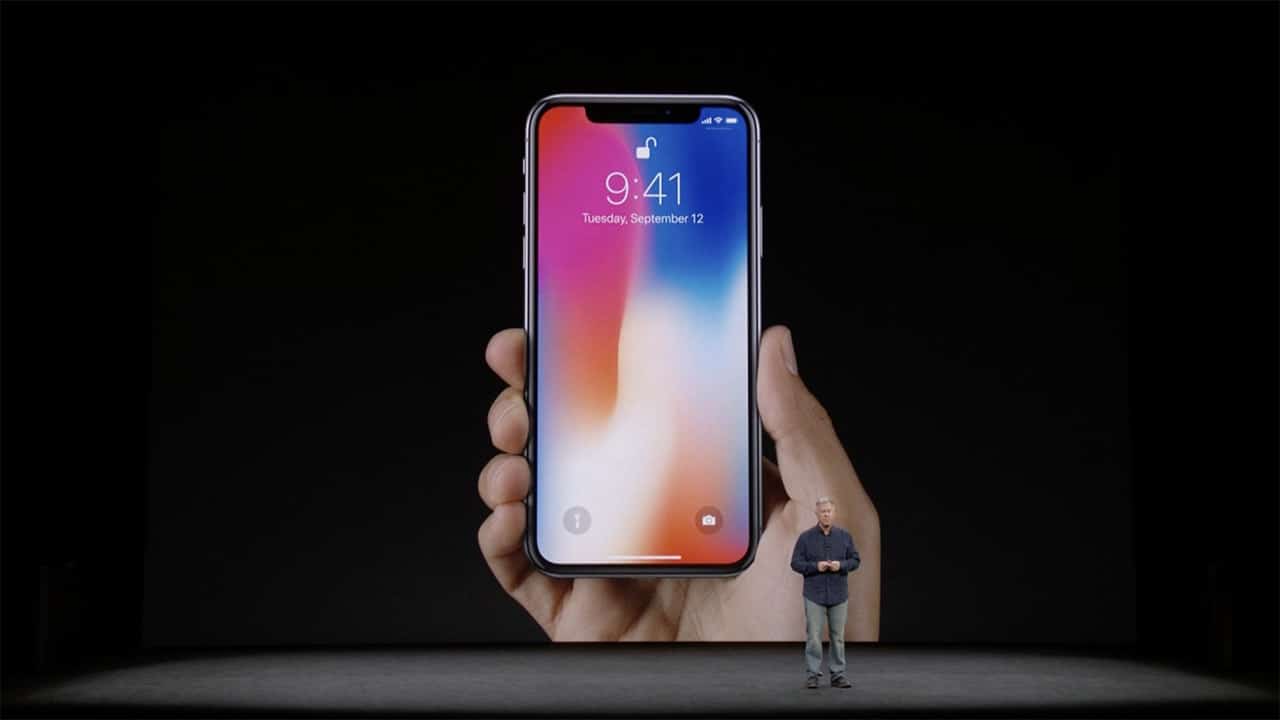 Following in the footsteps of other bezel-shunning smartphones, the iPhone X (pronounced “iPhone Ten”) is nearly void of borders around its 5.8-inch Super Retina OLED display. It supports HDR, 3D Touch, and True Tone, to name a few. Because of this, the iconic round button which once housed the fingerprint scanner is now gone.

In its place, you can simply tap the screen to wake it up and swipe up to get to the home screen. For security, we now have Face ID instead of Touch ID. Using the IR camera, you can unlock the phone using your face even in the dark. A neural engine allows the iPhone X itself to process the data without sending anything to servers, so your unique login is safe. 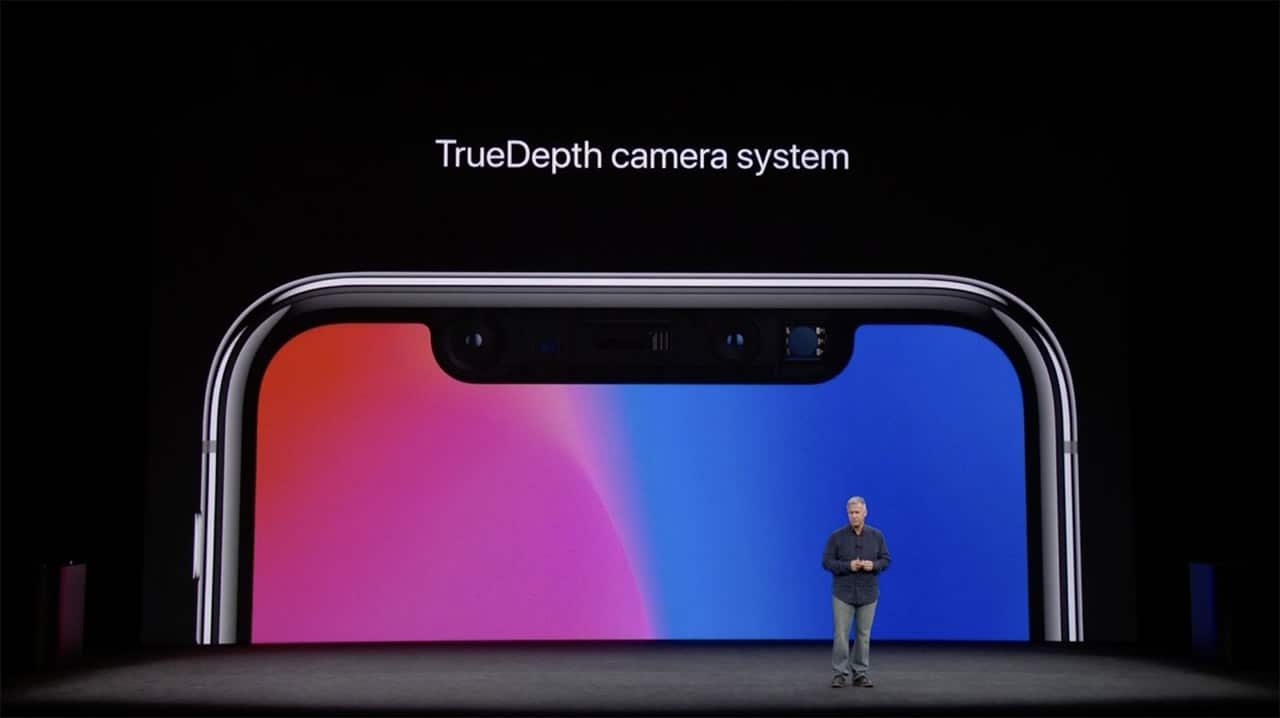 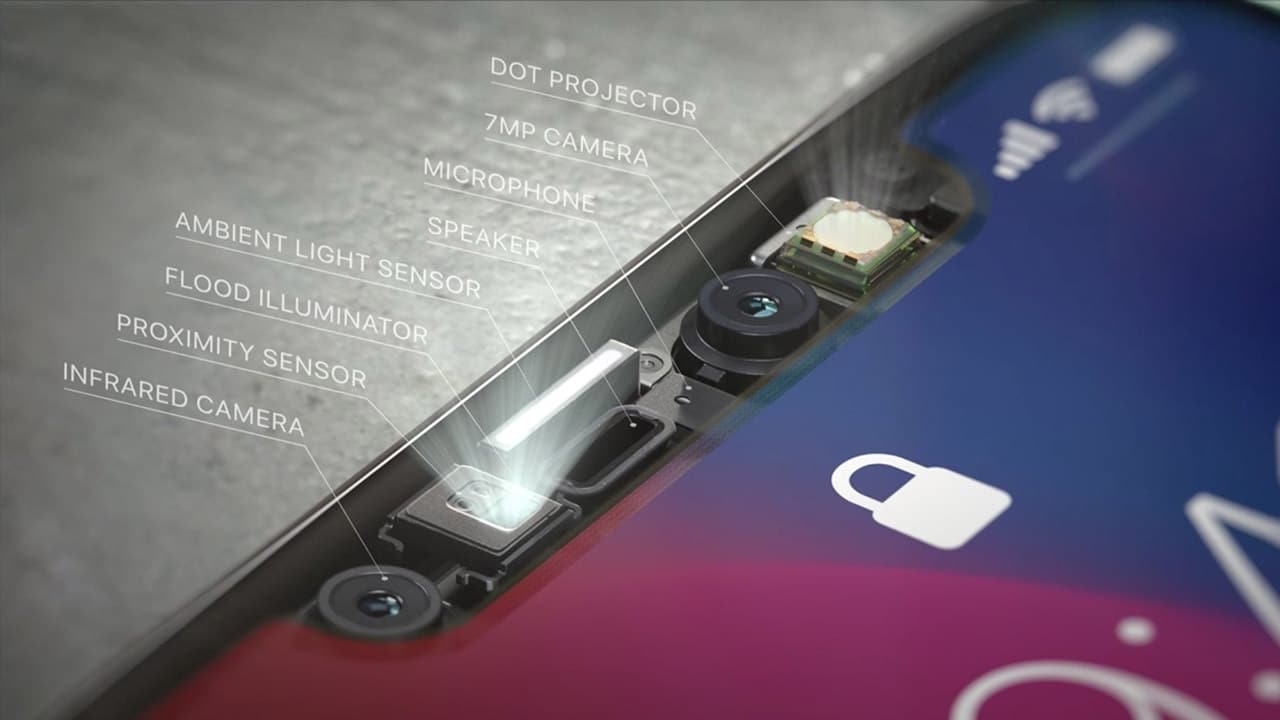 The more polarizing design cue, however, must be the vertically aligned dual-camera setup at the back. We have dual 12-megapixel cameras with dual optical image stabilization and quad-LED flash. The front camera was given an upgrade as well, now able to take portrait mode photos with added background blur.

Aperture openings for both lenses are quite large at f/1.8 and f/2.4 for brighter photos, and there’s also a quad-LED flash to illuminate a subject further. As expected, 4K recording is possible with both the wide-angle and zoom lenses. On the software front, Apple is introducing a feature called Portrait Lighting, which scans a subject’s face and applies proper illumination. 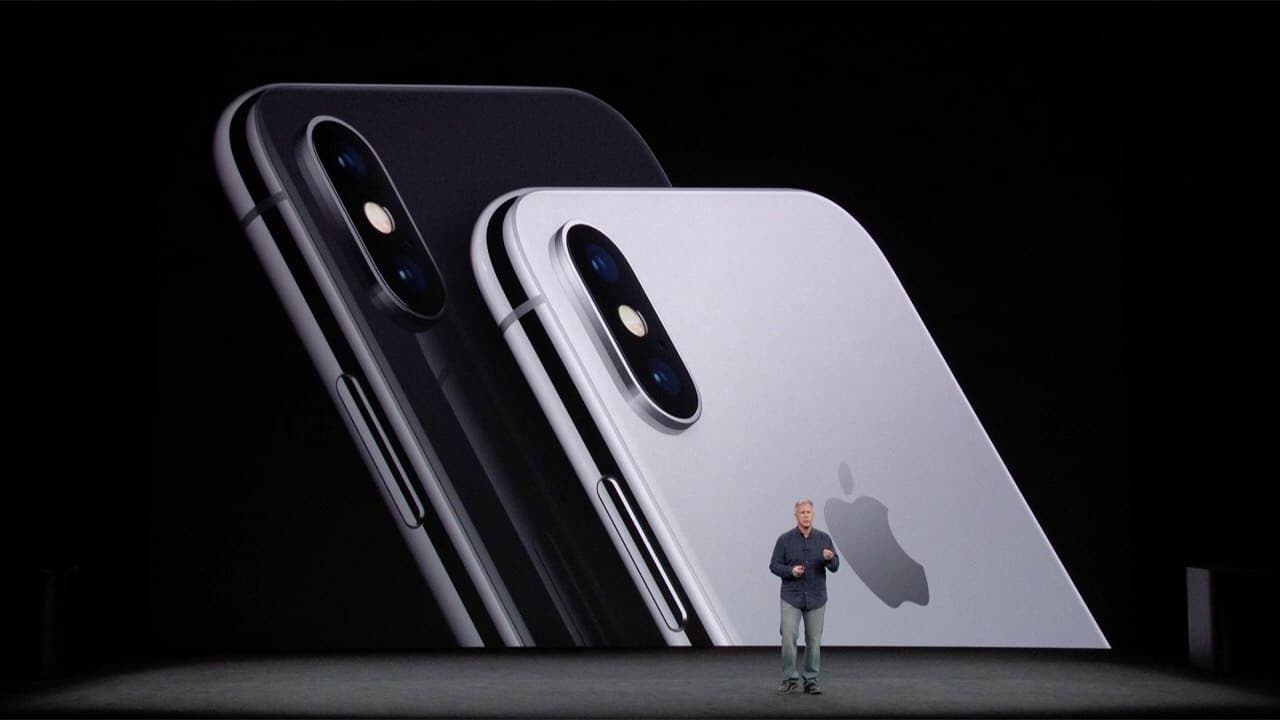 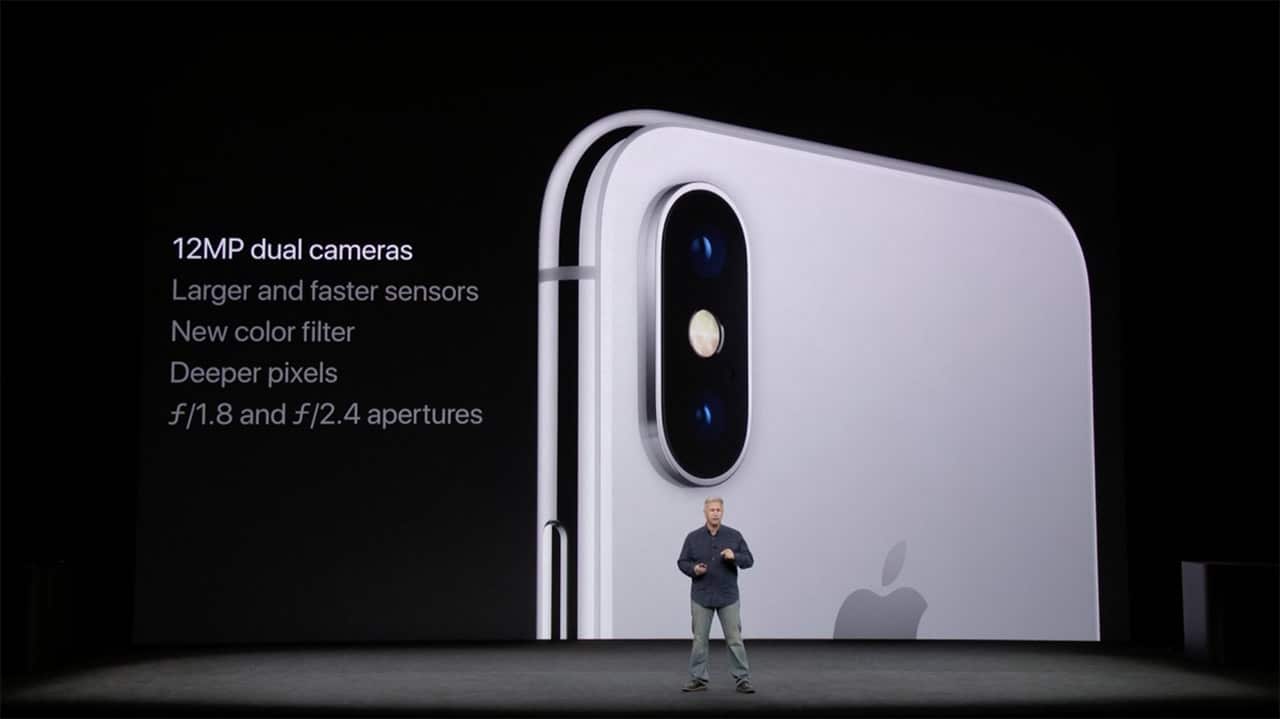 Inside, is another helping of Apple’s signature in-house processor. This time, it’s the A11 following up on the already powerful A10. Now up to 70 percent faster than before, it can breeze through the pre-installed iOS 11 interface like no other iPhone before it.

In case you’re feeling fancy, you can buy Apple’s AirPower charging pad, which can wirelessly charge all the devices the company launched today. 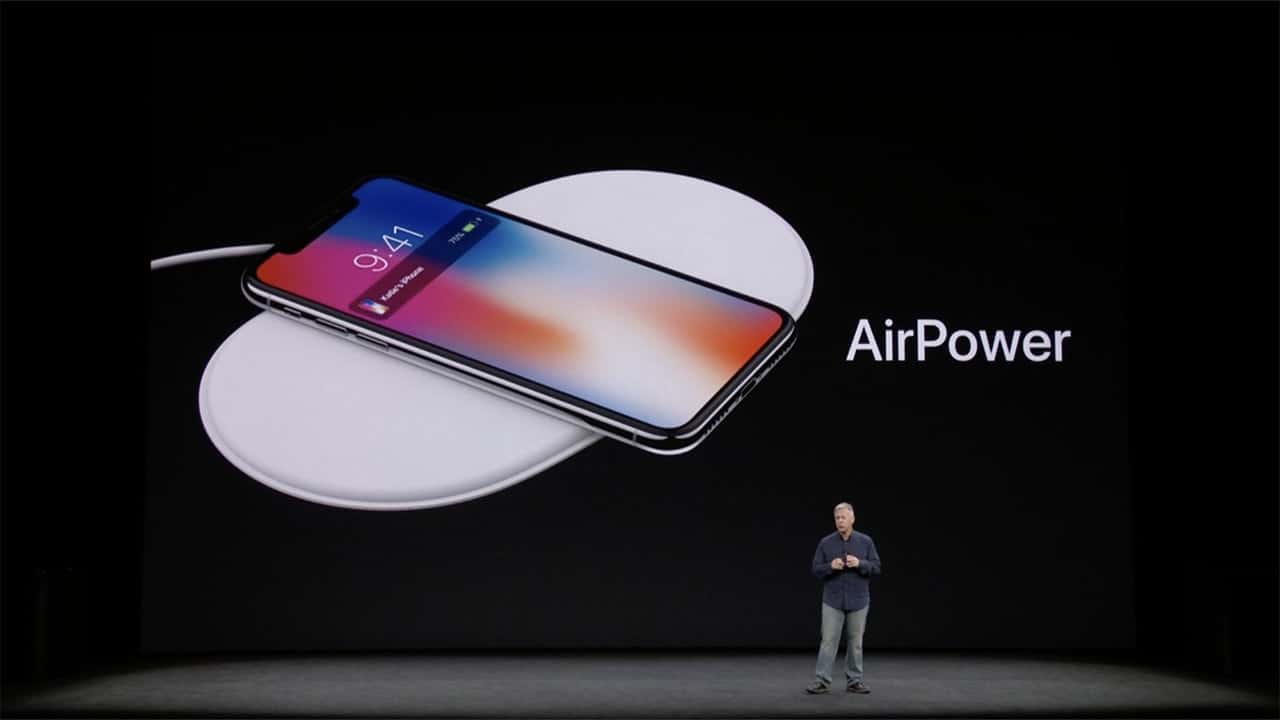 If you were holding your breath up to this point for the price, you may exhale now: The iPhone X with 64GB of storage will retail for US$ 999 and become available beginning November 3.