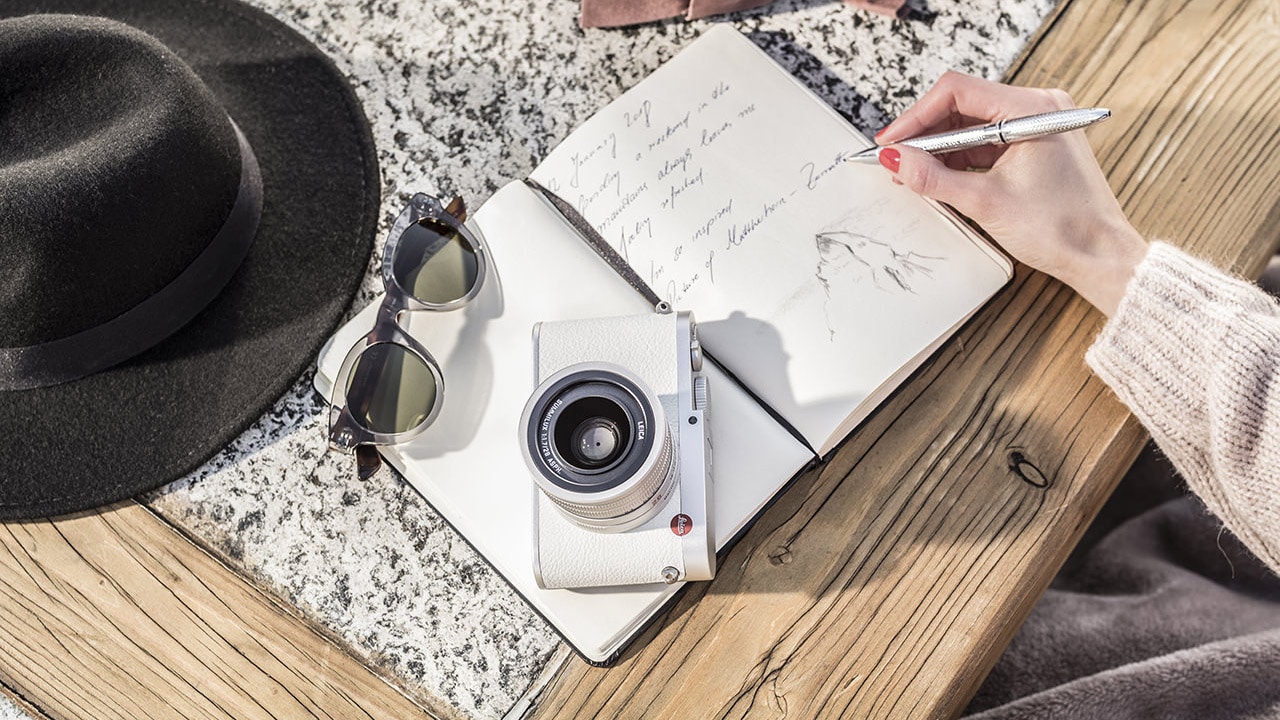 If the name Iouri Podladtchikov doesn’t ring any bells, it should now. Not only is this Swiss man a Winter Olympics gold medalist in snowboarding, he’s also the inspiration behind the beautiful camera you’re seeing here.

The Leica Q isn’t a new camera, but this Snow version certainly is. Built with the same precision and quality as the original, the Leica Q Snow has a silver anodized top plate carved from a single block of aluminum. In front we have premium cowhide leather with its own luxurious texture.

In addition to that, there’s a soft white leather case included, as well as a leather carrying strap in — you guessed it — pure white. 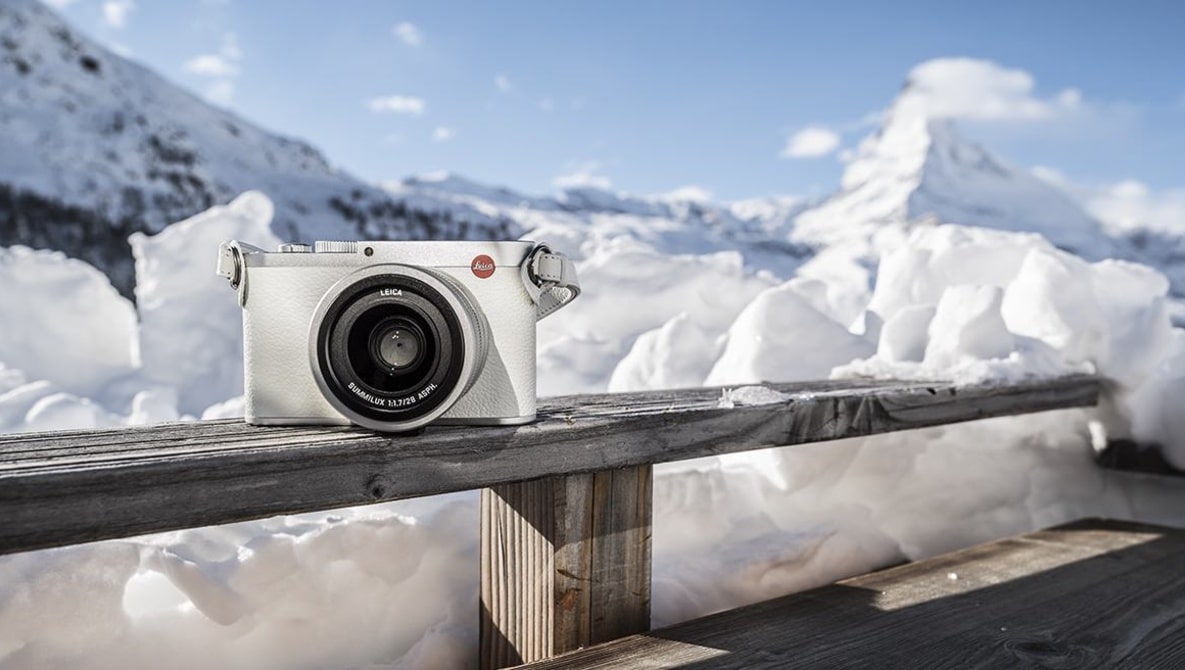 Podladtchikov, who also happens to be a photography enthusiast, already published two books to his name, and has a photography studio waiting to open. He had this to say:

“As a brand ambassador, it’s a fascinating feeling to have inspired a special edition of a camera, but I also see it as an enormous responsibility.”

While it’s obvious that the color white and “Snow” name are inspired by his love for snowboarding, he says that for him the color also symbolizes “carte blanche,” which means complete freedom to be creative.

As gorgeous as this camera is, we shouldn’t forget what a powerhouse it is. It has the same internals as the original Leica Q with a 24-megapixel full-frame image sensor, fast 28mm f/1.7 lens, built-in 3.68-megapixel electronic viewfinder, and Wi-Fi connectivity with a smartphone. 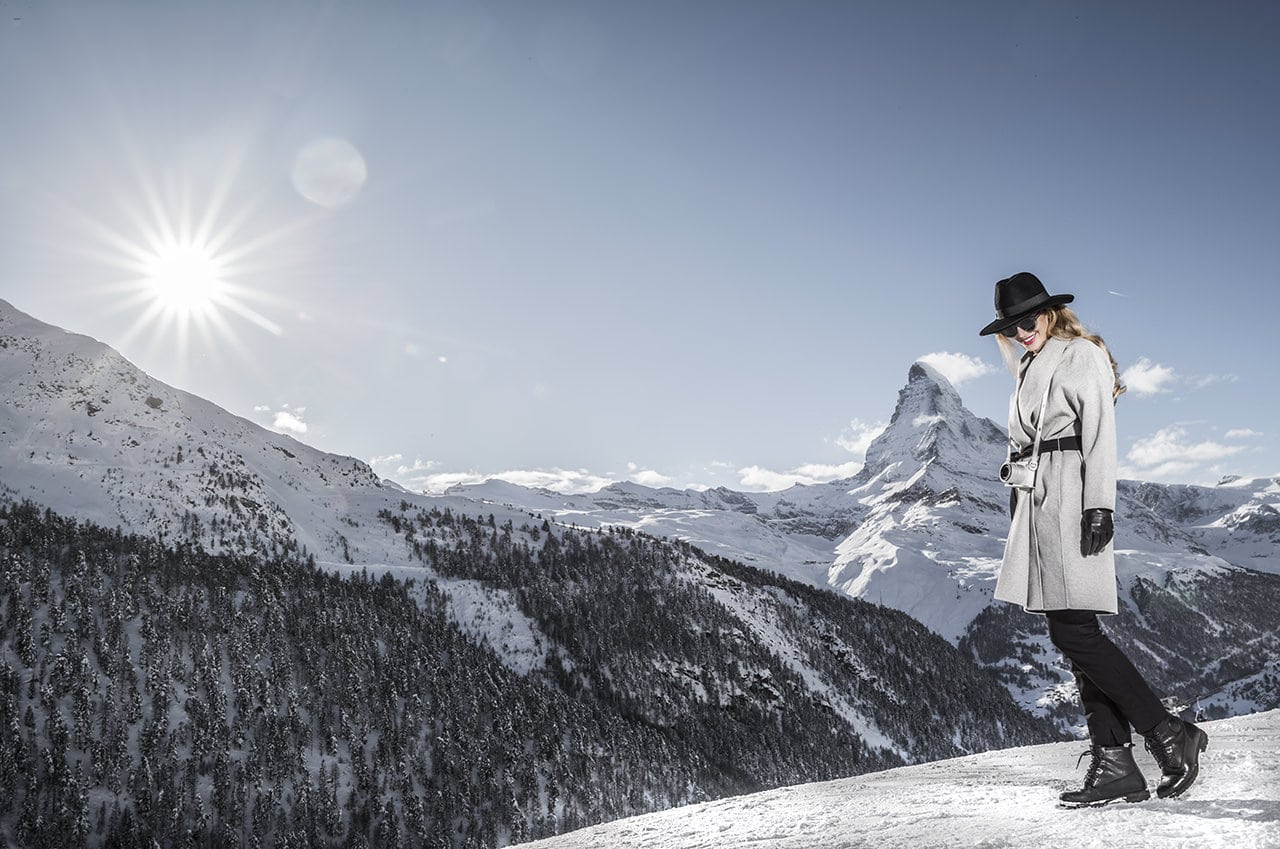 Availability is highly exclusive; only 300 units of this model have been manufactured and sales begin in March 2018. And for the price, it’s a staggering US$ 5,395.

You can check out this limited edition Snow in official Leica stores.