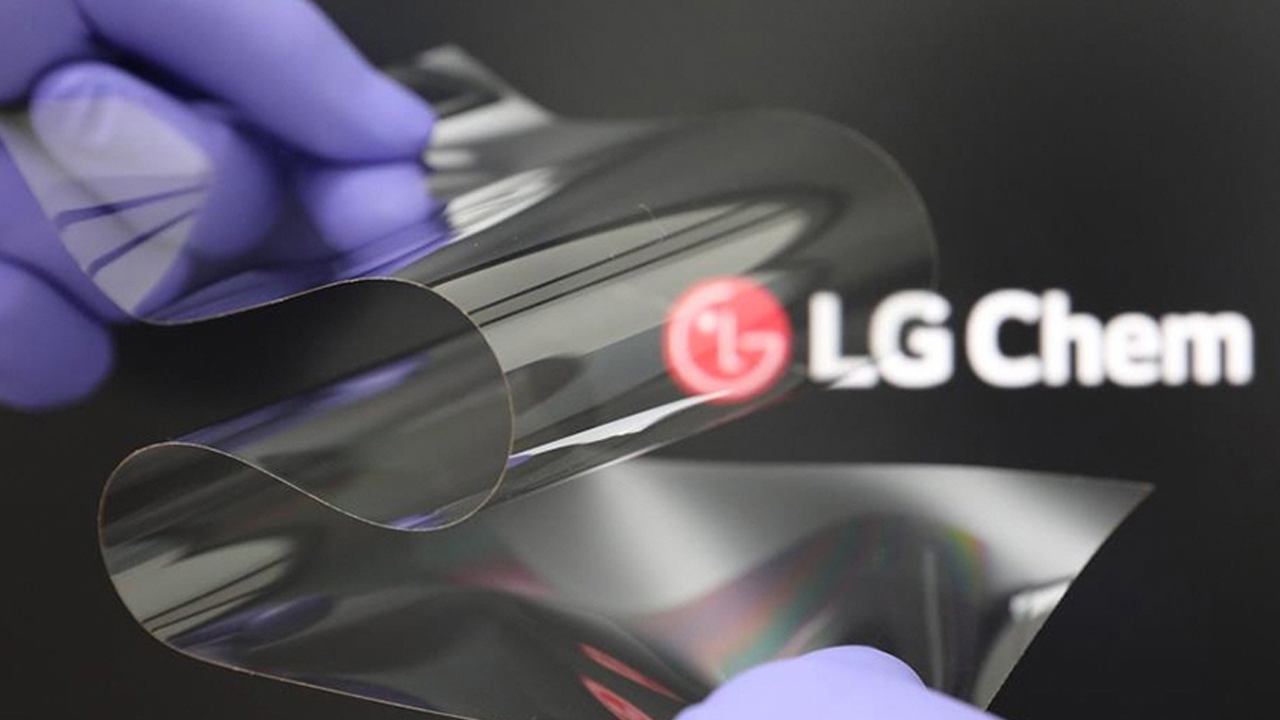 Earlier this year, LG exited the smartphone industry. Though the company enjoyed spurts of success years ago, LG’s smartphone business stagnated and tapered off recently. However, LG isn’t done with smartphones yet. The company has started developing a much more flexible foldable screen for foldable devices.

LG’s new foldable screen — called a Real Folding Window — uses PET film to supplement the flexible OLED screen. Supposedly, the screen will not crease as much when folded. Since the first foldable screen, durability has always been a problem. The first phones allowed too much dirt inside and had noticeable creases after some use. Though succeeding iterations started solving these issues, these problems have persisted throughout the past few years.

Adding a bit more mystery for now, LG has not explained how much the new screens will improve on the old screens. Though the company has already confirmed the screen, they have not delivered prototypes yet.

According to LG, these new screens can be used for smartphones, tablets, and even laptops. A foldable screen are coming to more devices. They might take a while, though. LG predicts that the technology will not be commercially available until 2023 at the earliest.