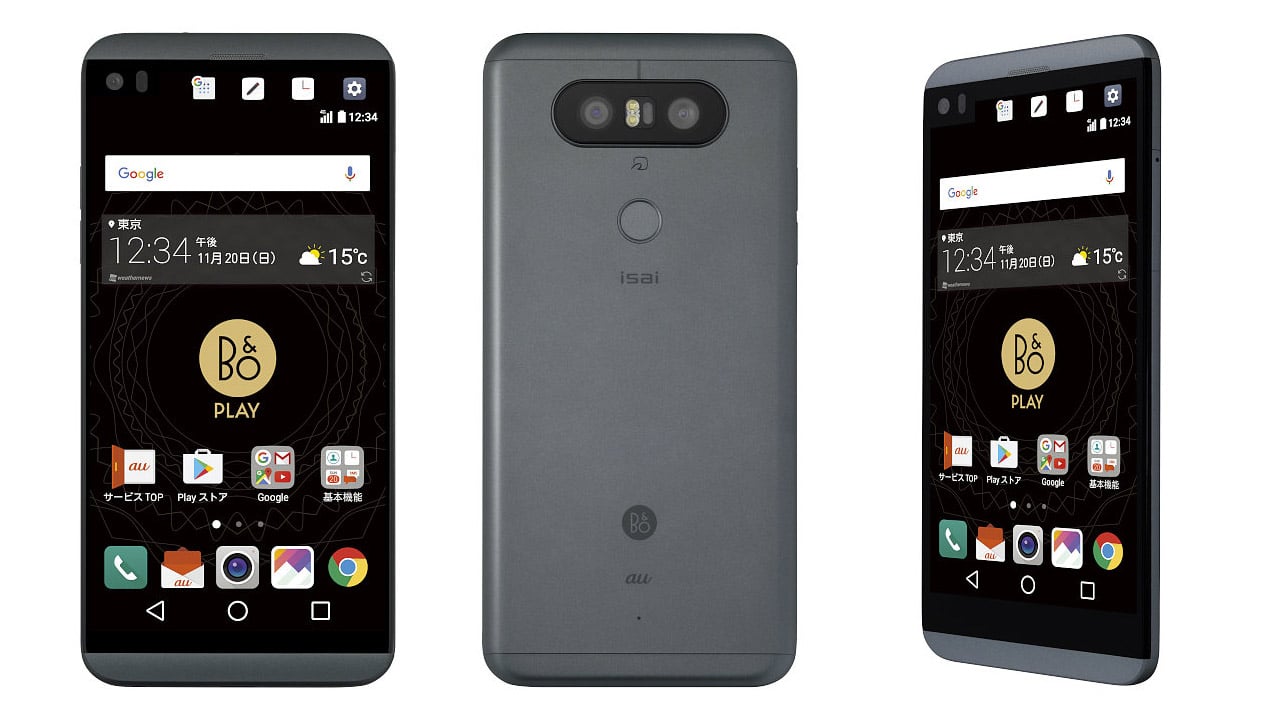 You know that feeling of having the best gadget, only for it to be replaced by a much better version months later? LG V20 owners will likely feel this way once they see the just-launched V34.

This isn’t to say the V20 is any less the LG flagship it already is, but the V34 blows it out of the water in terms of portability and one special feature.

The primary difference is the display size, shrinking to 5.2 inches from the V20’s 5.7-inch screen. And yet, despite the significant reduction in size, the removable battery maintains a capacity of 3000mAh — not bad, if you consider the slightly higher 3200mAh capacity of the V20.

There’s also IP67-rated dust and water proofing, similar to what we see on the newer Samsung Galaxy and Apple iPhone handsets. In comparison, the V20 only has a shock-resistant aluminum body. 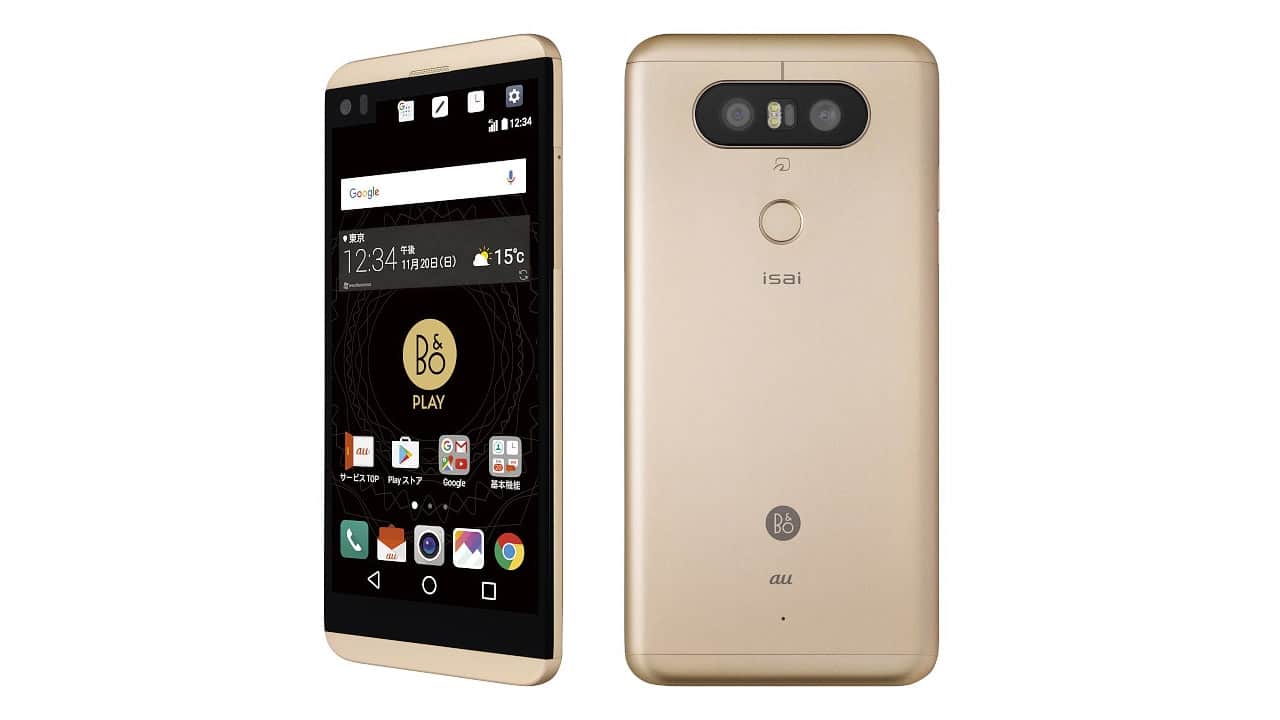 The great thing is that every other specification and feature from the V20 remains. You still get the Qualcomm Snapdragon 820 processor, Quad HD resolution, 4GB of memory, dual-camera setup (with same number of megapixels), secondary display above the main one, 32-bit Hi-Fi Quad DAC audio capabilities, and Android 7.0 Nougat out of the box.

Does all this sound too good to be true? That’s because it is.

The full model name is LG V34 isai Beat, and it’s exclusive to au by KDDI (intentionally in lowercase for the former, and uppercase for the latter), meaning you can’t purchase it officially outside of Japan.

It’ll see the light of day in mid-November, and colors are limited to two: Gold and Titan. Any lucky LG fans in Japan around that time?

Source: au by KDDI, via GSMArena