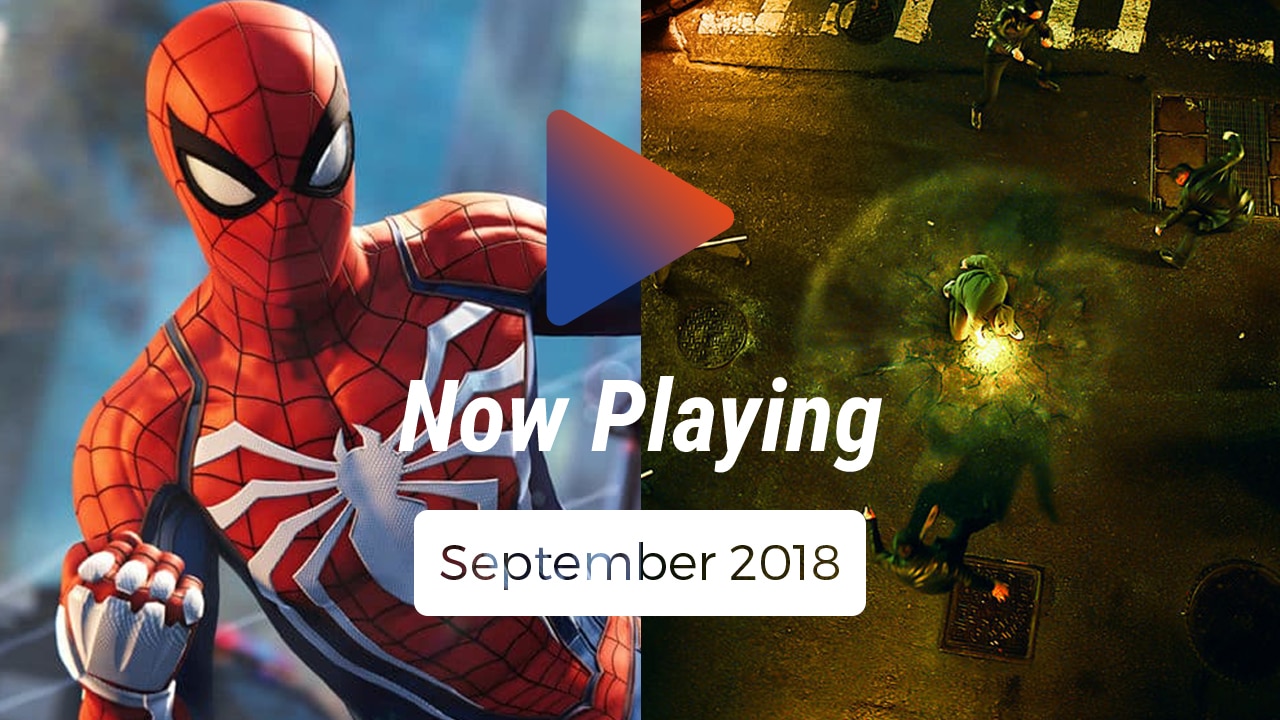 The past few weeks have been crazy for the GadgetMatch team, like always. We’re still recovering from the announcements from IFA 2018 and the recent iPhone launch. Of course, to avoid burnouts, we take breaks and keep ourselves entertained. Here’s what’s now playing for GadgetMatch.

Marvel’s Spider-Man
Rodneil: There was so much hype surrounding this game and rightfully so, since Insomniac Games is dealing with one of the most loved superheroes of all time. They had to get plenty of things right and they more than delivered. Insomniac was able to capture the very essence of Spider-Man and translate it into a video game that will please both video game fans and Spidey fans who might want to try the game. It’s a lot of fun to play and you feel exactly like the friendly neighborhood Spider-Man swinging across New York.

Bleach (Live Action)
Rodneil: Bleach — both the manga and the anime — was considered one of the top three in its genre during its run. The live action version tackles the Substitute Shinigami arc which is essentially the origin story of how protagonist Kurosaki Ichigo gets the powers of a soul reaper. If you’ve read the manga or saw the anime, you’ll know that this arc flows so seamlessly to the one that follows it that it almost feels like just a single arc. The live action version does a good job of creating some sort of finality in the movie that in case it never gets the green light for a sequel, you wouldn’t mind as much.

If this is your introduction to the Bleach lore, it doesn’t disappoint. For the most part, it’s a faithful adaptation and was translated admirably to a feature film. If you decide to watch the anime because of this, watch only until the end of the Arrancar arc and definitely skip the Bount arc (episodes 64-109). You’re welcome.

Kissing Booth
MJ: What if you made a pact to your best friend that you can’t fall in love with his brother, even if he’s really, really charming (and hot)? Netflix’s Kissing Booth is about a girl falling in love with her best friend’s older brother and in a sudden turn of events, forced to choose between following their friendship’s set of rules or following her heart. It’s a movie about secrets, loyalty, and betrayal, but above all, it’s a romantic comedy to entertain you during your idle hours.

Set It Up
Chay: I’ve been in the mood for feel-good romcoms lately, and Netflix’s Set It Up did not disappoint. Like most romantic comedies, it’s predictable and cheesy, although it did come with a twist I didn’t really expect. I very much appreciate that both protagonists’ personal issues are realistic enough to be relatable to people my age.

Shingeki No Kyojin (Attack on Titan) Season 3
Rodneil: Attack on Titan was a well-received anime when it first came out and three seasons in, it hasn’t missed a beat. At first it was just about humans taking shelter inside a walled city for protection versus mindless, humongous, man-eating monsters, only to find out later on that the real monsters lie inside the walls lording over the people trying to survive. Season three is still ongoing and it looks like the theme is about uncovering the truth about the Titans.

Insatiable
MJ: Insatiable means impossible to satisfy, which is all about the main character, Patty Bladell, who was once fat and bullied for her appearance, and turned skinny to get revenge by winning pageants and getting a crown. But it doesn’t stop there. It takes a pretty dark turn when the title comes into play, as the show is also about vengeance, bad decisions, and what it means to be really beautiful. To critics, it’s an inconsistent show. But for the audience, we absolutely love it. It’s really, really, fun!

Marvel’s Iron Fist Season 2
Marvin: If you aren’t a fan of Iron Fist’s first season, the second one may change the way you look at the series. It’s less centered around Danny Rand, who many viewed to be the main problem of Season 1. Even though he’s the primary protagonist, his lessened screen time allows other (more interesting) characters to shine. Plus, the fight scenes are way more exciting this time — no longer a low point of an action-filled superhero series.

Momoland (All Songs on Spotify)
Rodneil: I have officially been consumed by this K-pop group. “Bboom Bboom” went viral this year and they followed it up with “Baam.” Both songs are lively and great so I decided to listen to the rest of their songs and I haven’t stopped since. My favorites are “Curious,” “Bingo Game,” “Hug Me,” and “Love Sick.”

“Sana Bumalik” by Sud
Rodneil: The song itself is just okay; it talks about that universal feeling of wanting someone back. To truly appreciate what Sud did here, you first have to watch the music video for their other song called “Sila.” That’s part one of the story they’re trying to tell. While the songs don’t exactly match the narrative of the videos, they do match the mood, and for fans who followed both videos, it’s exciting to see the cast return as we get to see how their story unfolds. 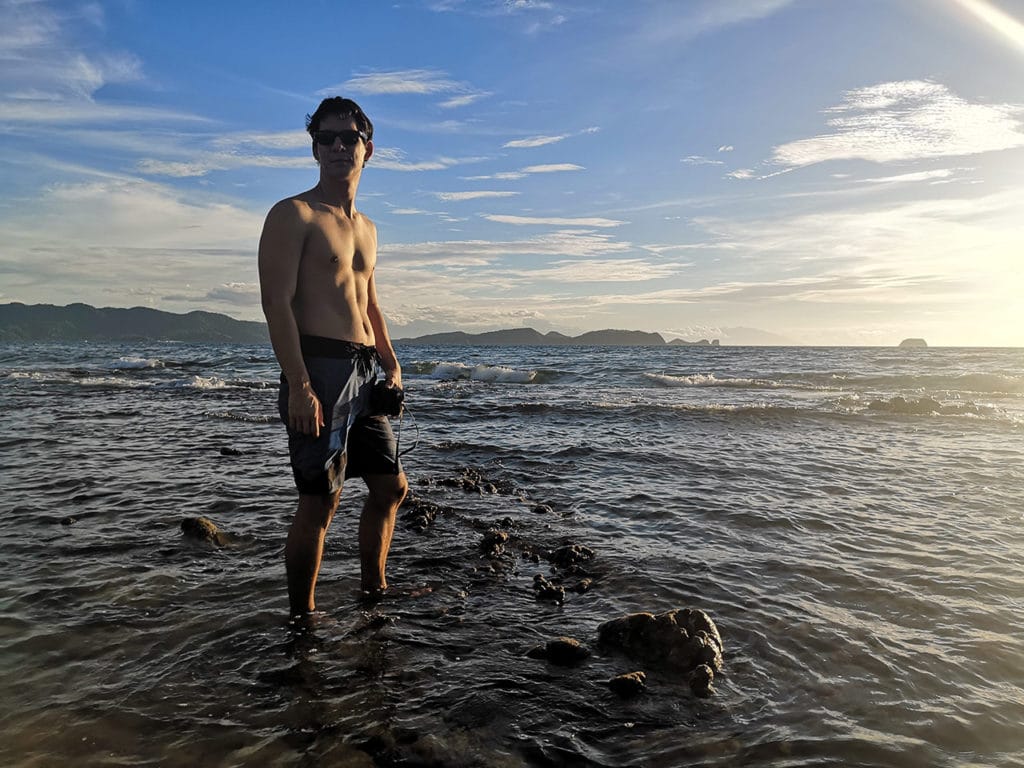 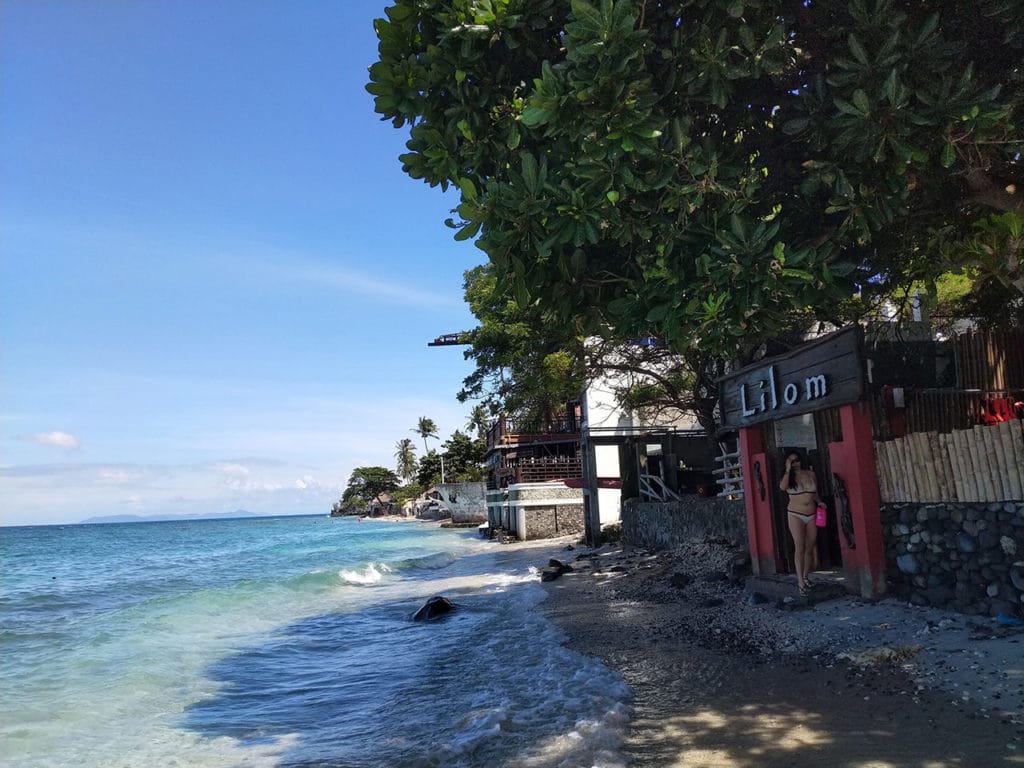 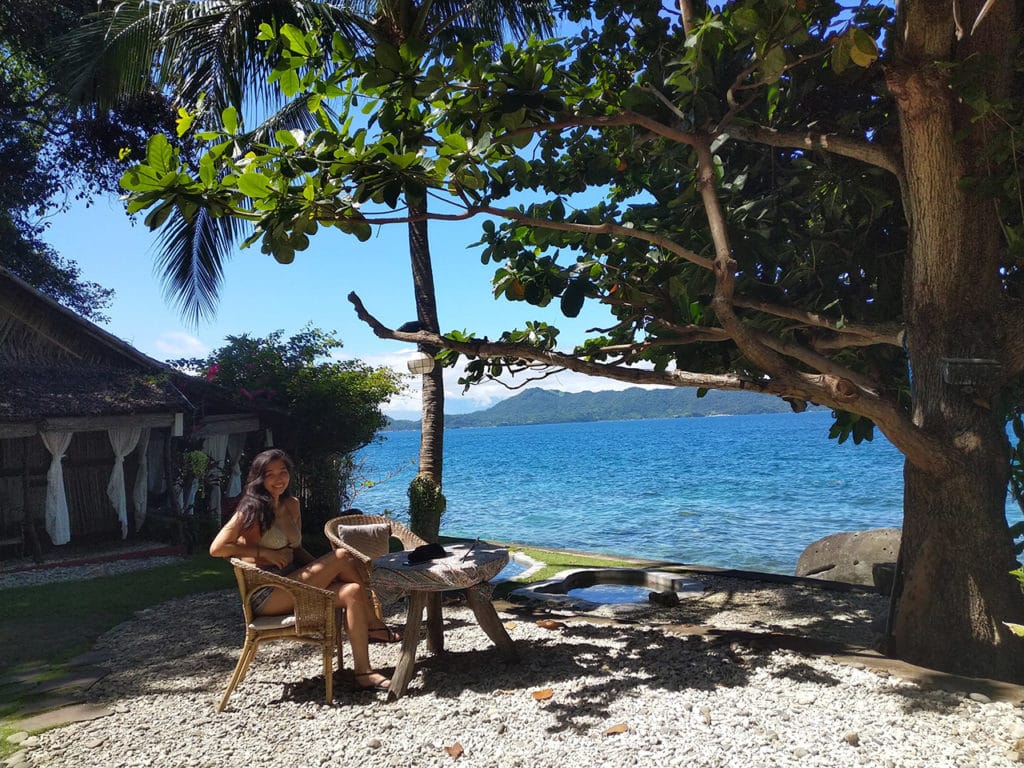 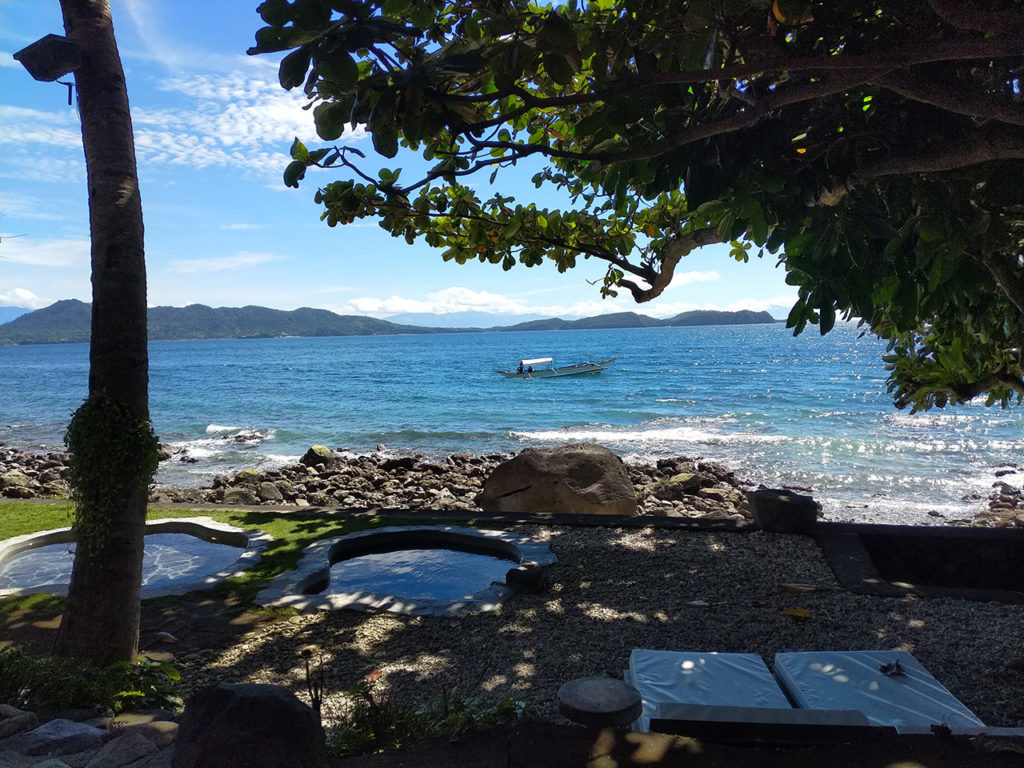 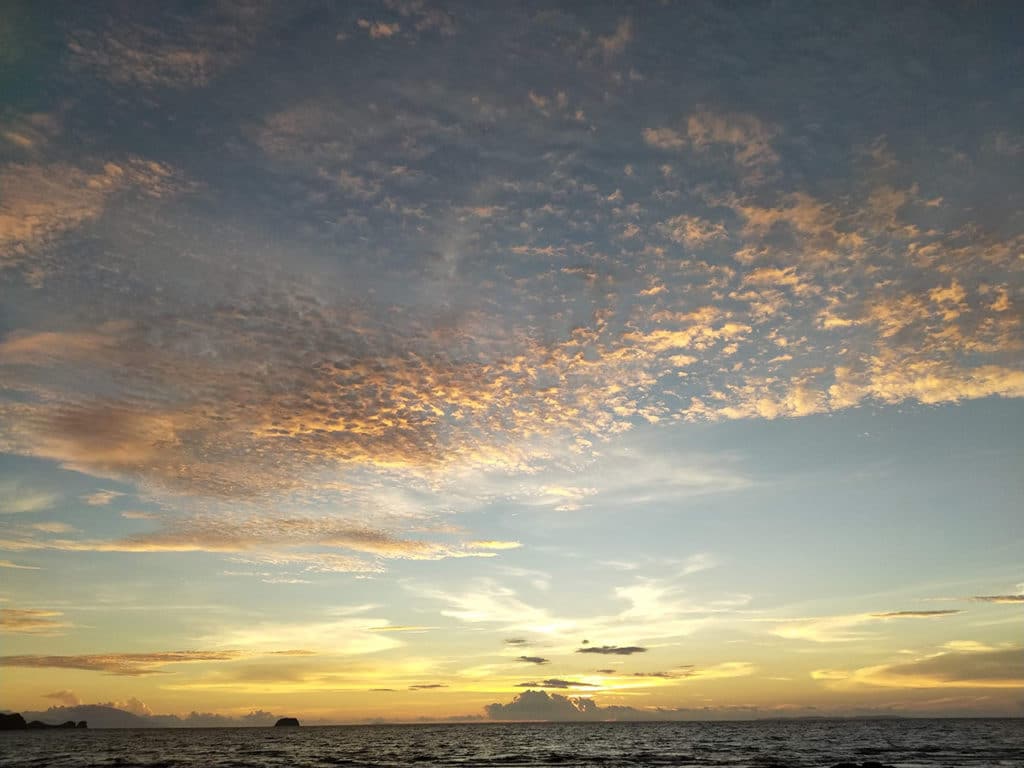 Anilao
Marvin: Anilao, which is found along the west coast of Batangas in the Philippines, is best known for its incredible diving areas, but little do people realize that it’s a perfect spot for a relaxing getaway, as well. Situated on the tranquil side of the ocean and far away from big cities, its beaches are ideal for long walks and star gazing — not at all for surfing or other extreme water sports. But be warned: It’s a lot easier to find than it is to leave. 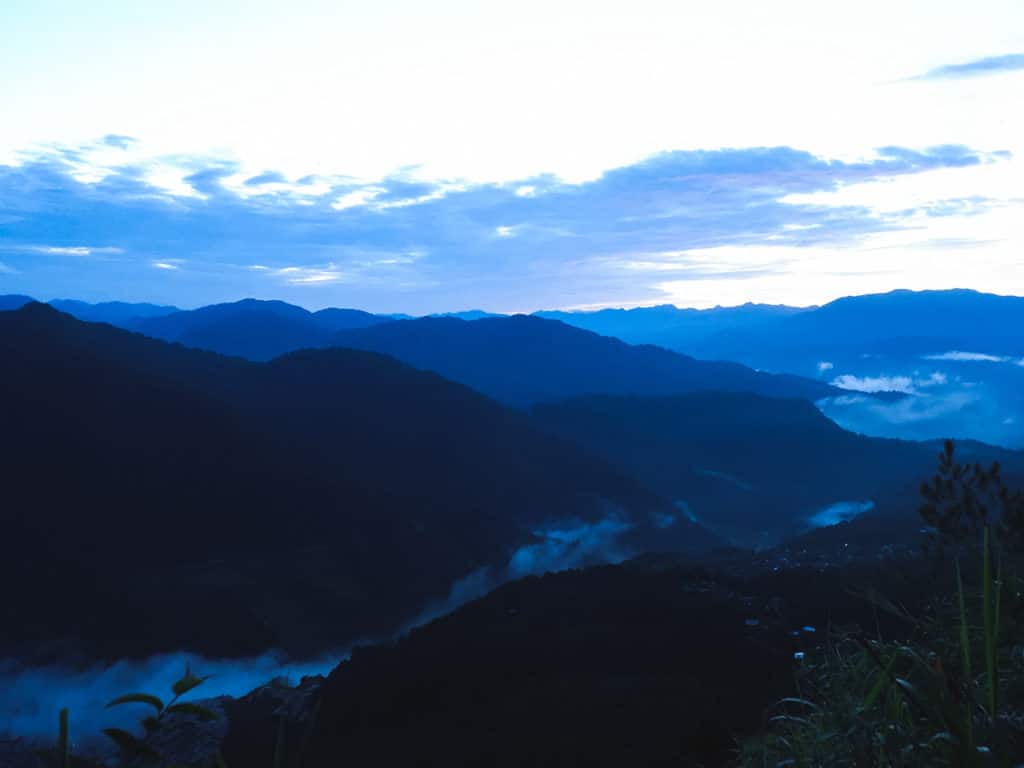 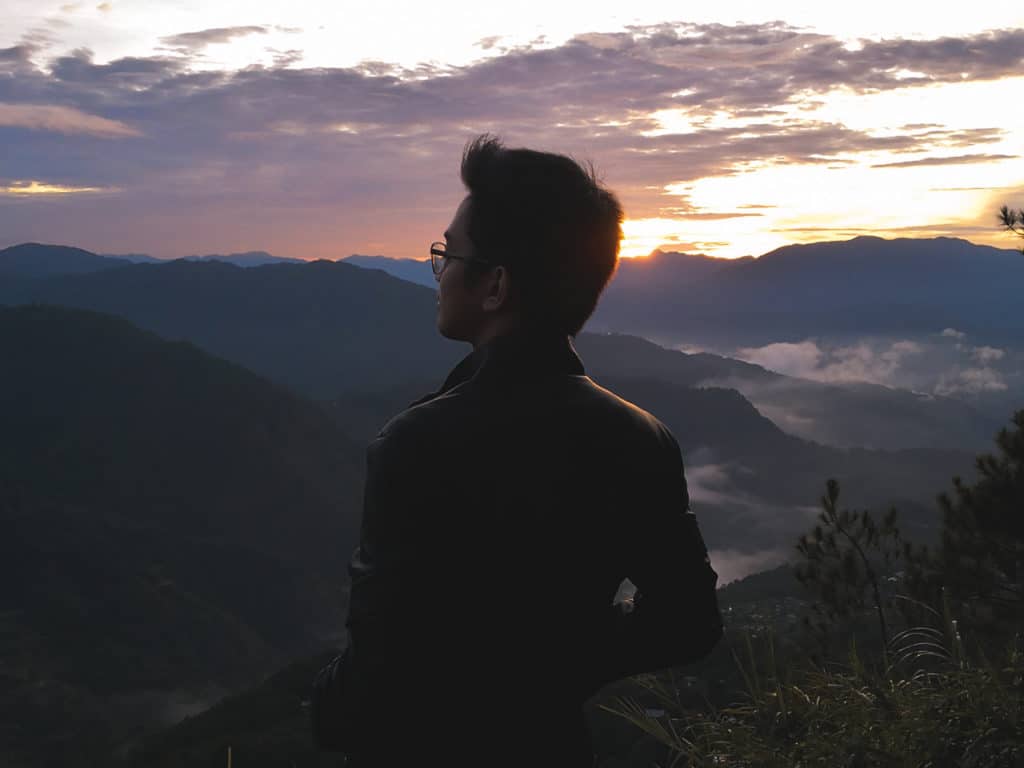 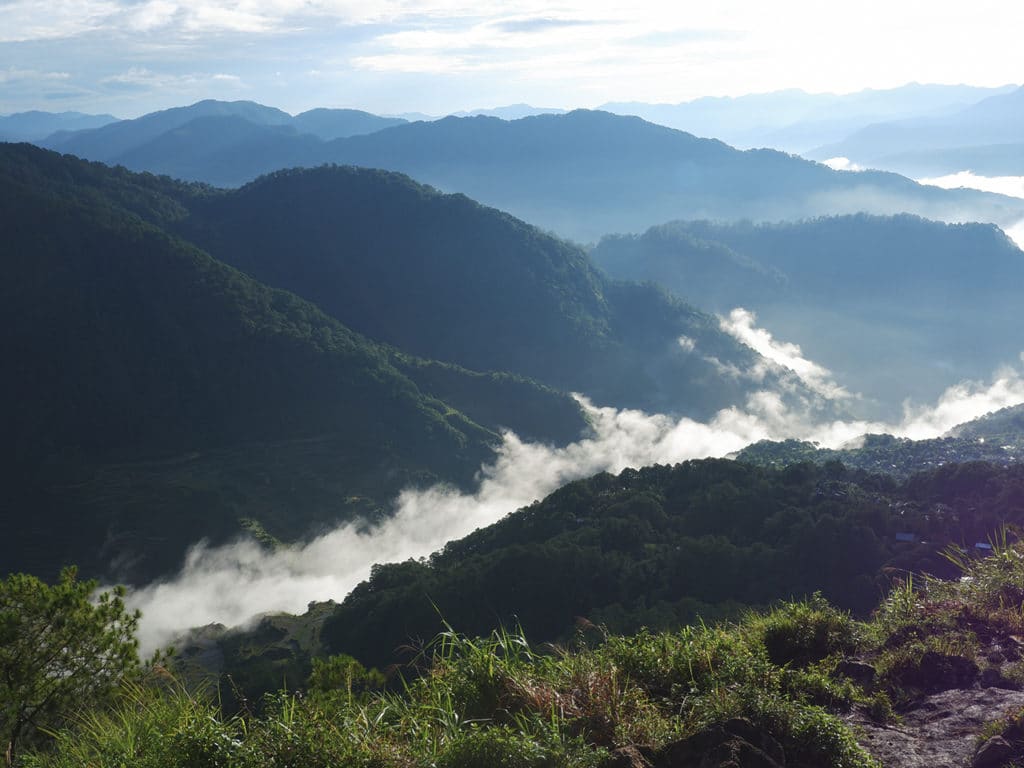 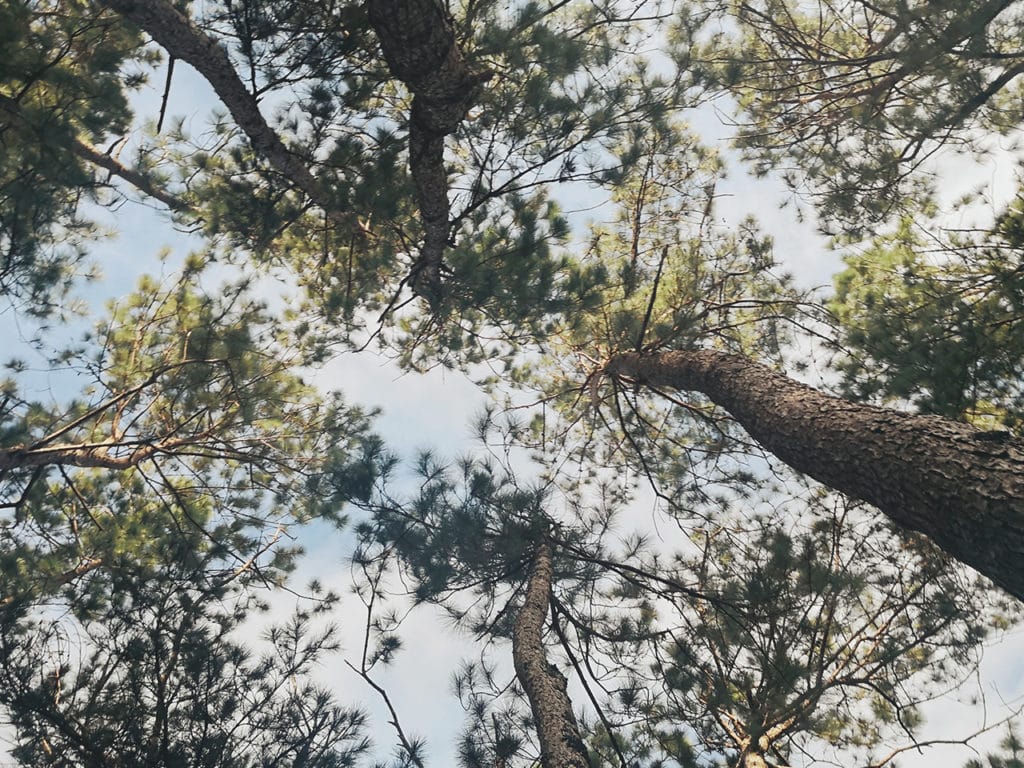 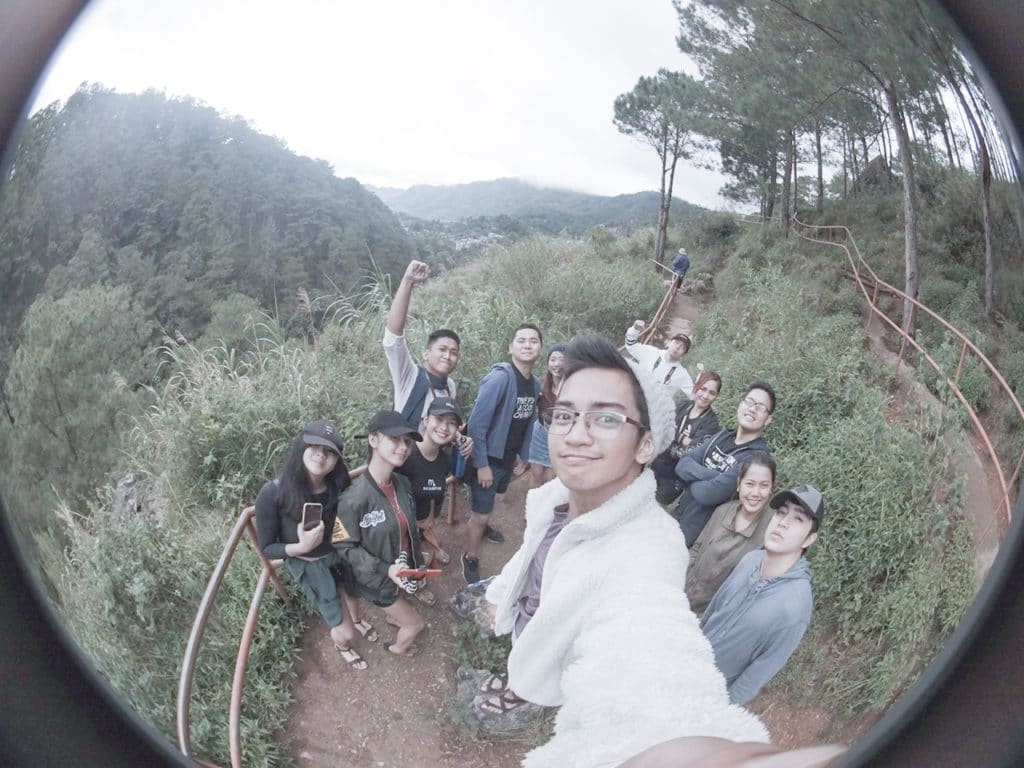 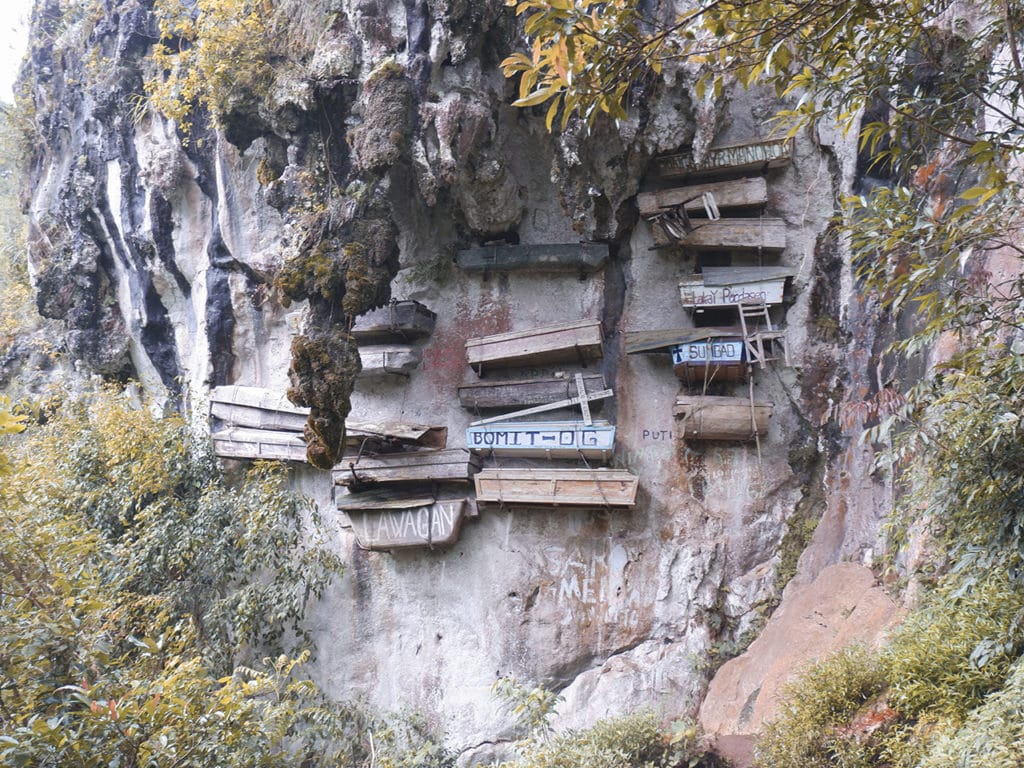 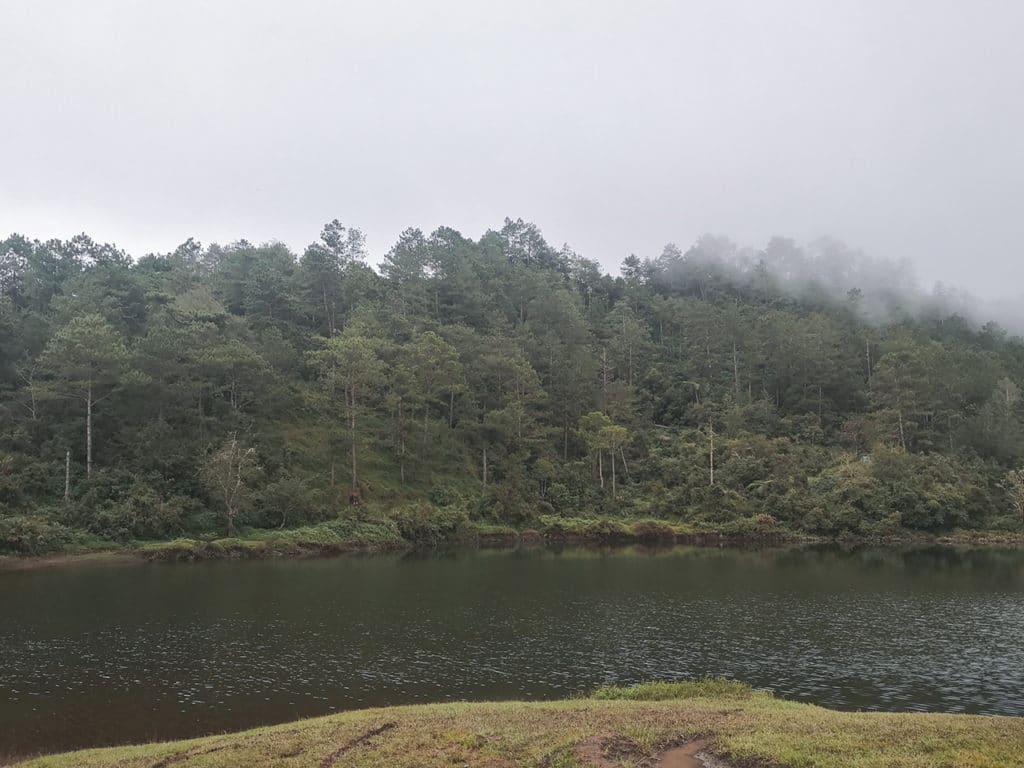 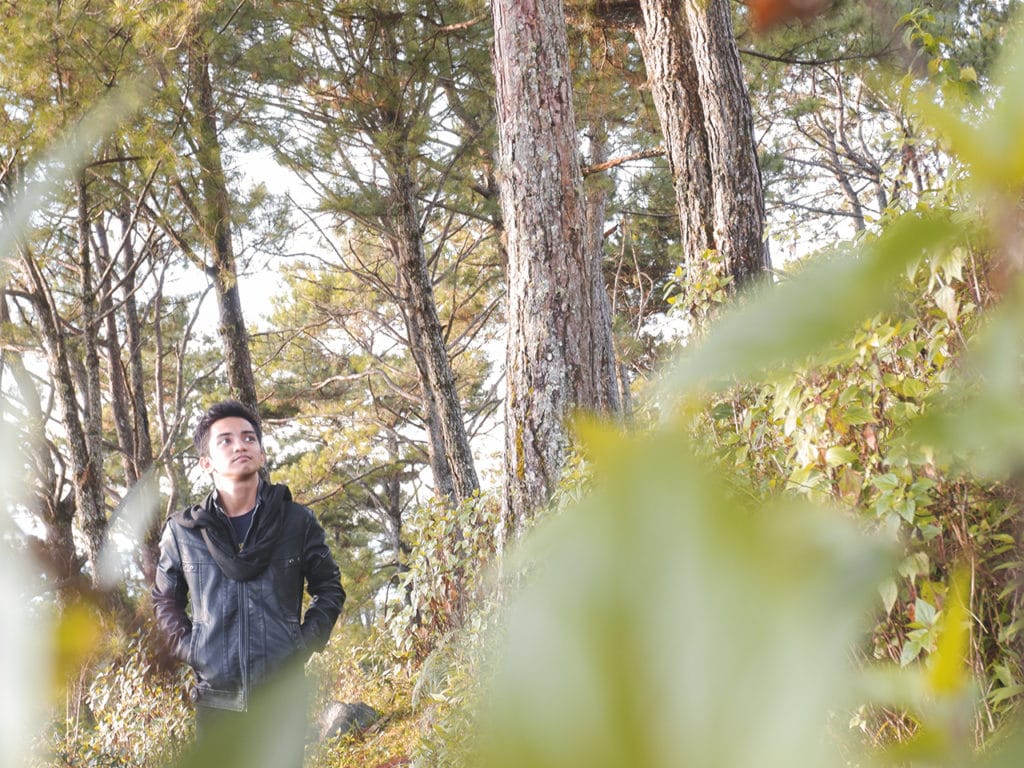 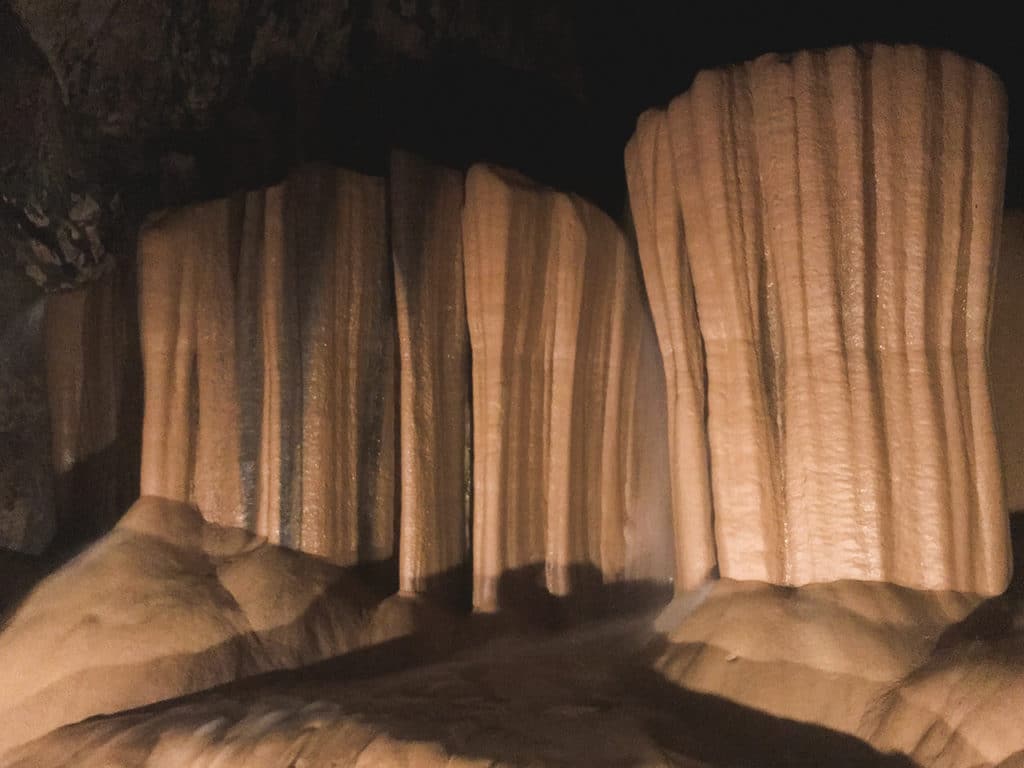 Sagada
MJ: Sagada is the best place to visit when you’re on the verge of having a breakdown or you just want to take a break. It’s a quiet, laid-back town situated in the northern mountains of the Philippines. Surrounded by pine trees and fog enveloping the sky and the streets, this place will definitely give you a cozy retreat while wearing your favorite sweater, sipping hot coffee, and doing some soul searching. 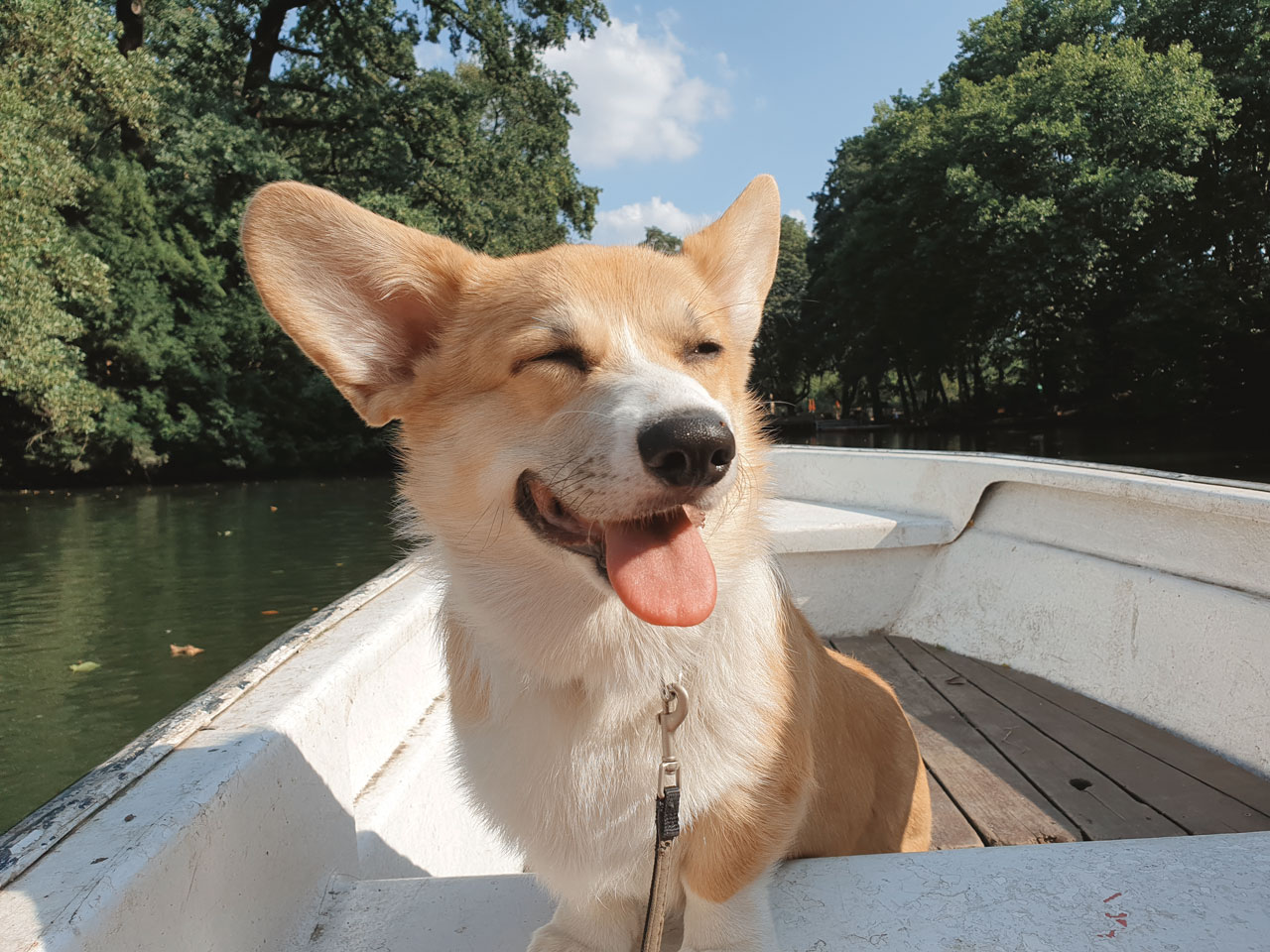 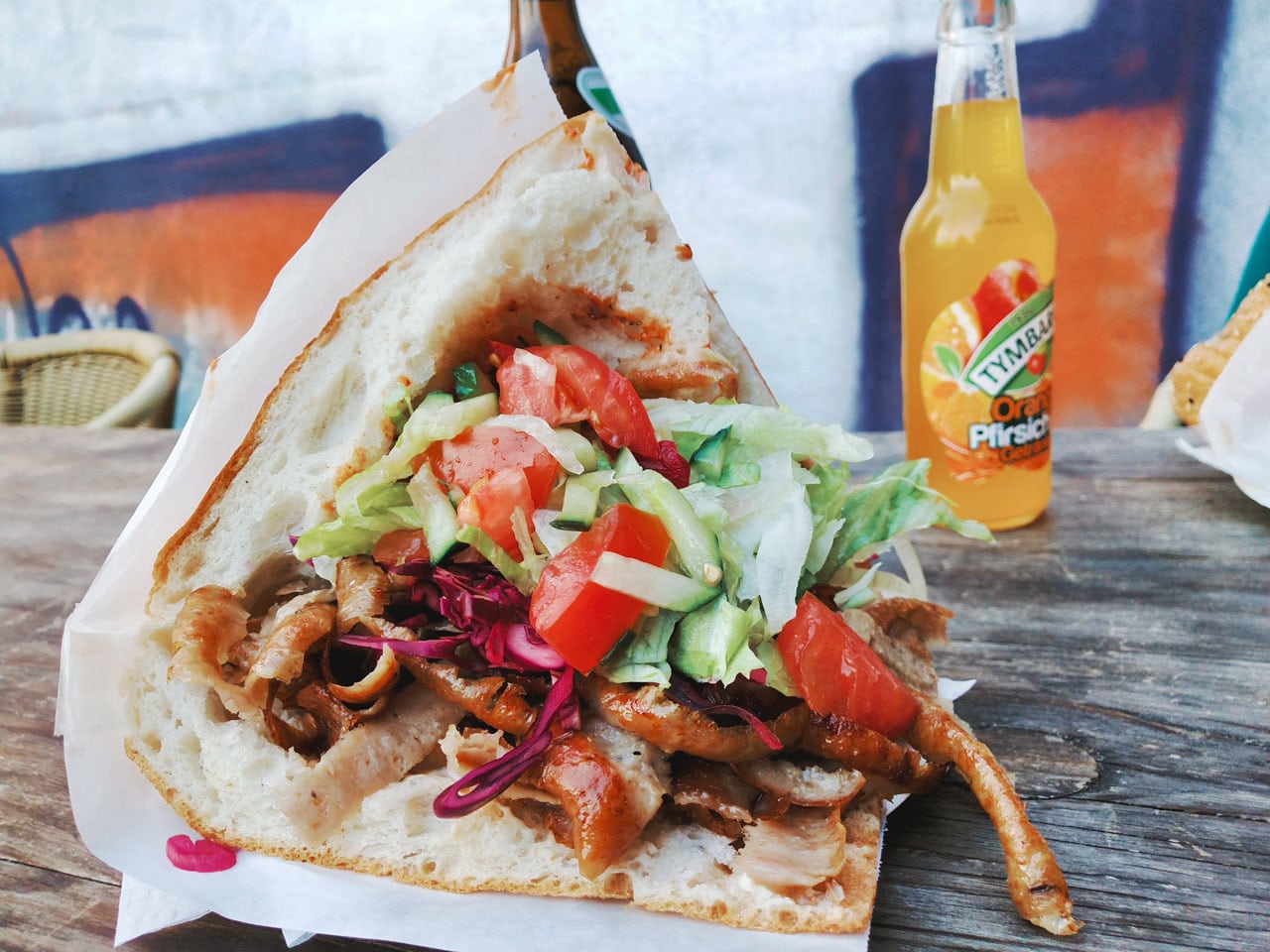 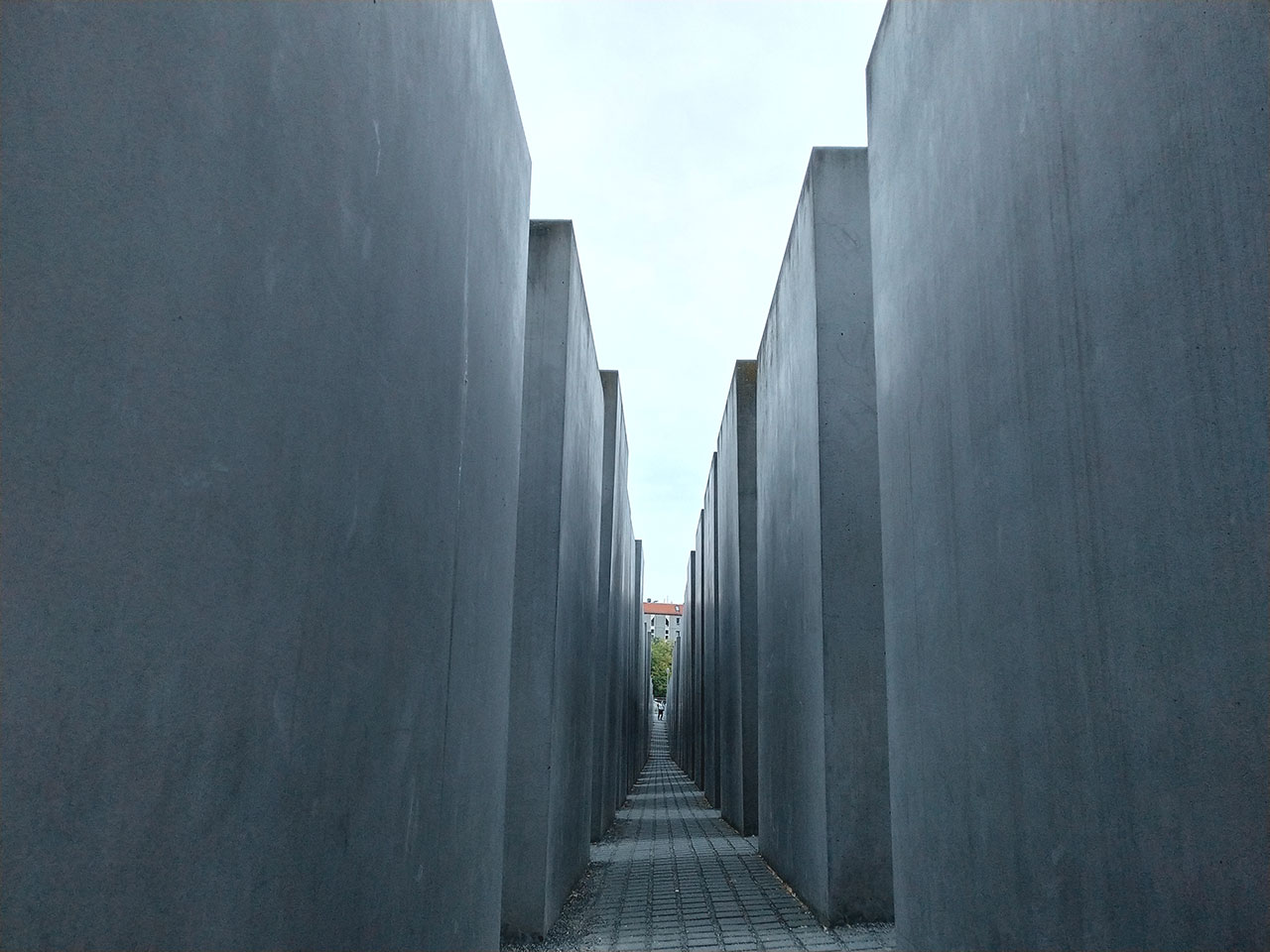 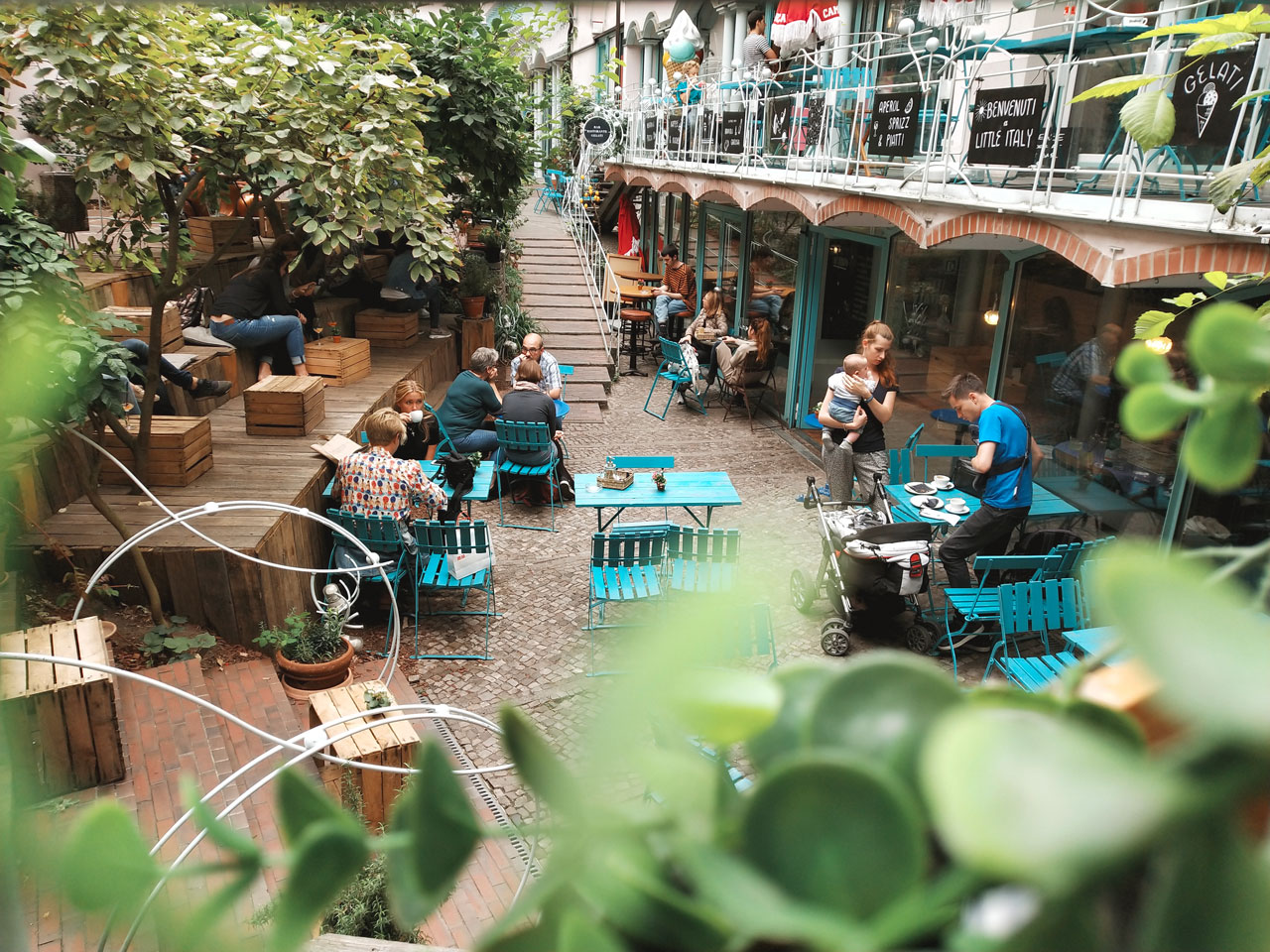 Berlin
Chay: My first time in Berlin wasn’t short of both unfortunate mishaps and fun stories to tell. It’s a city that doesn’t forget and whose most popular landmarks tell its history. It offers pockets of charming places here and there, efficient public transport, and good food. Admittedly I had way more doner kebab and Vietnamese food during my stay instead of German sausages.