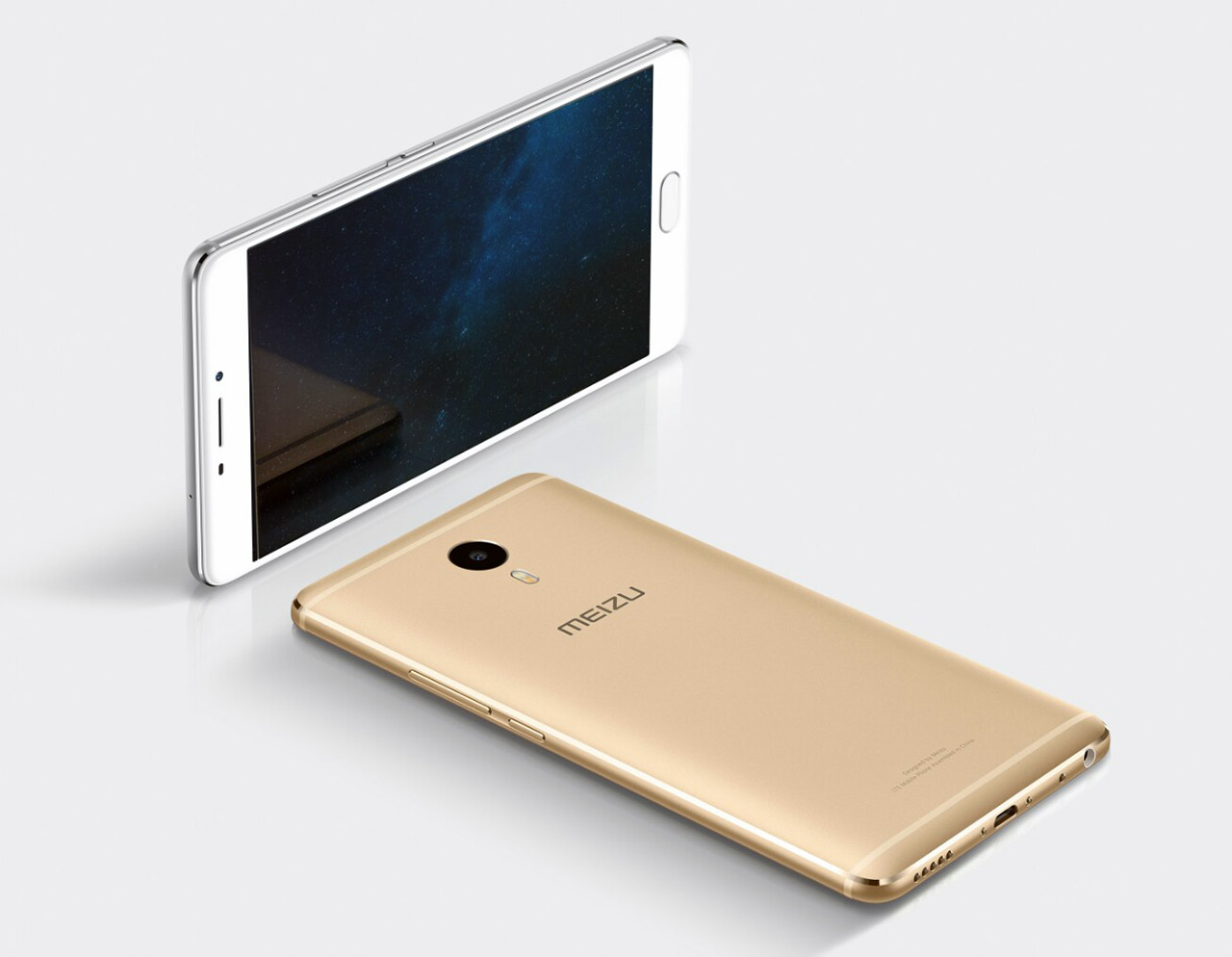 It seems like “Max” is the trending tech word these days. With so many phones pushing massive screen sizes and jam-packed features, we’re bound to see more products exaggerate what it means to be a pocket handset. Meizu is continuing the supersized push with the multimedia-loving M3 Max.

Being very similar in proportion to the midrange smartphones we covered recently, the M3 Max has a physique that would have made bigger headlines had it come out sooner than the competition. But don’t get us wrong; a 6-inch display with a Full HD 1080p resolution and healthy 4,100mAh battery is nothing to scoff at. Factor in the affordable RMB 1,699 price tag in China, which works out to a little over $254, and you have a new choice in the crowded affordable midranger market.

Despite the relatively low retail price, the M3 Max doesn’t sacrifice too much in terms of specs. It’s outfitted with a decent MediaTek Helio P10 chipset and 3GB of RAM, providing you with enough power to run through the newest 3D games while keeping other apps active in the background. There’s a 13-megapixel main camera and 5-megapixel selfie shooter, and you don’t have to worry about running out of storage, as the handset comes with 64GB of space that can be expanded using any microSD card you have on hand.

Like a lot of Chinese manufacturers, Meizu opts to cover its Android phones with a heavy skin that redecorates the entire interface. In this case, the M3 Max has Flyme OS 5.2 on top of the usual Android 6.0 Marshmallow. The cool thing is that there’s also a fingerprint scanner on the home button to make unlocking the device much quicker. 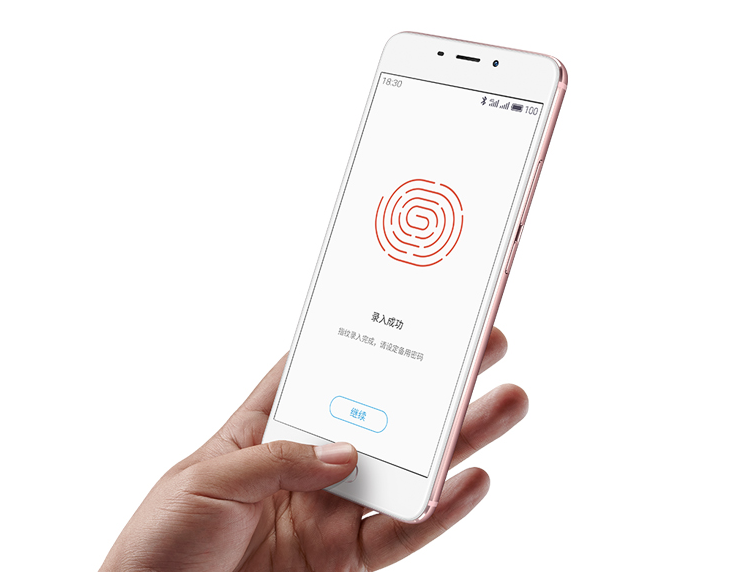 The M3 Max is available in rose gold (not really surprising anymore), champagne gold, silver, or gray. It’ll be released in China first on September 15, while the rest of the world will have to wait for further launch announcements.