Microsoft kicked off its HoloLens virtual-reality project into high gear with the announcement that HoloLens dev kits will start shipping to developers today with a price tag of $US3,000 (Php138,000).

They’re releasing it, along with all the tools needed to help developers incorporate everything HoloLens has to offer, including hand-and-eye gestures — two features other consumer VR headsets are currently lacking.

One of the first apps HoloLens has on offer, unsurprisingly, comes from Microsoft and is called Galaxy Explorer.

With it, you can experience the vastness and emptiness of space within your own living room. The app itself is unspectacular (VR already has a version of it called Titans of Space, sans the interaction), but the great thing about it is that Microsoft has made the Galaxy Explorer code available online via GitHub, a collaboration website. 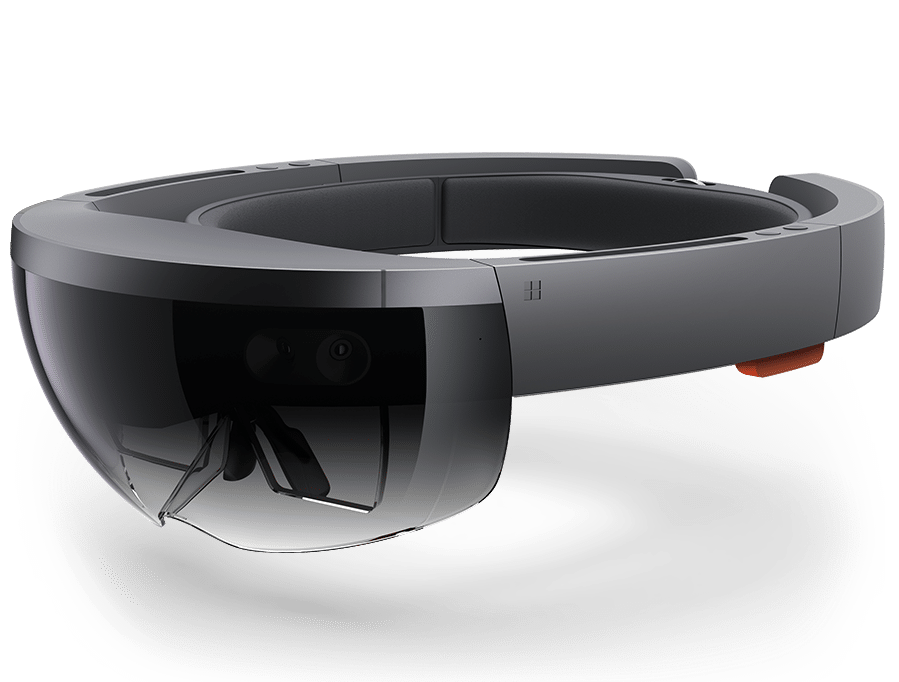 As a developer myself, having access to a project’s source code is priceless, especially when it comes to emerging trends like VR.

Thinking about the possibilities of interactive virtual reality is enough to make most tech enthusiasts giddy. It’s the stuff of sci-fi movies, after all.

In the case of Case Western Reserve University in Cleveland, Ohio, HoloLens will be a huge help to medical students under the university’s holographic anatomy program. At the very least, dissecting cadavers to gain insights into the human anatomy should be the last of their worries.

NASA has also developed a HoloLens app that will allow the public (yes, the public) to take a virtual walk on Mars’ surface alongside former U.S. astronaut and space hero Buzz Aldrin. The program will be made available sometime in the summer of 2016 at the Kennedy Space Center Visitor Complex in Florida.

Judging from some of Microsoft’s keynote videos shown at the Build 2016 developer conference, it seems Microsoft’s immediate focus is to create enterprise opportunities for HoloLens by showing car makers and home-improvement chains and the like the possible applications of the technology in the business world.

In a few years, virtual reality and holograms will become a huge part of human work — from designing and building cars (and parts) to prepping for surgeries. And Microsoft’s HoloLens may be a huge leap forward towards that future. To me, the end goal for VR should be similar to Tony Stark’s use in Iron Man 2