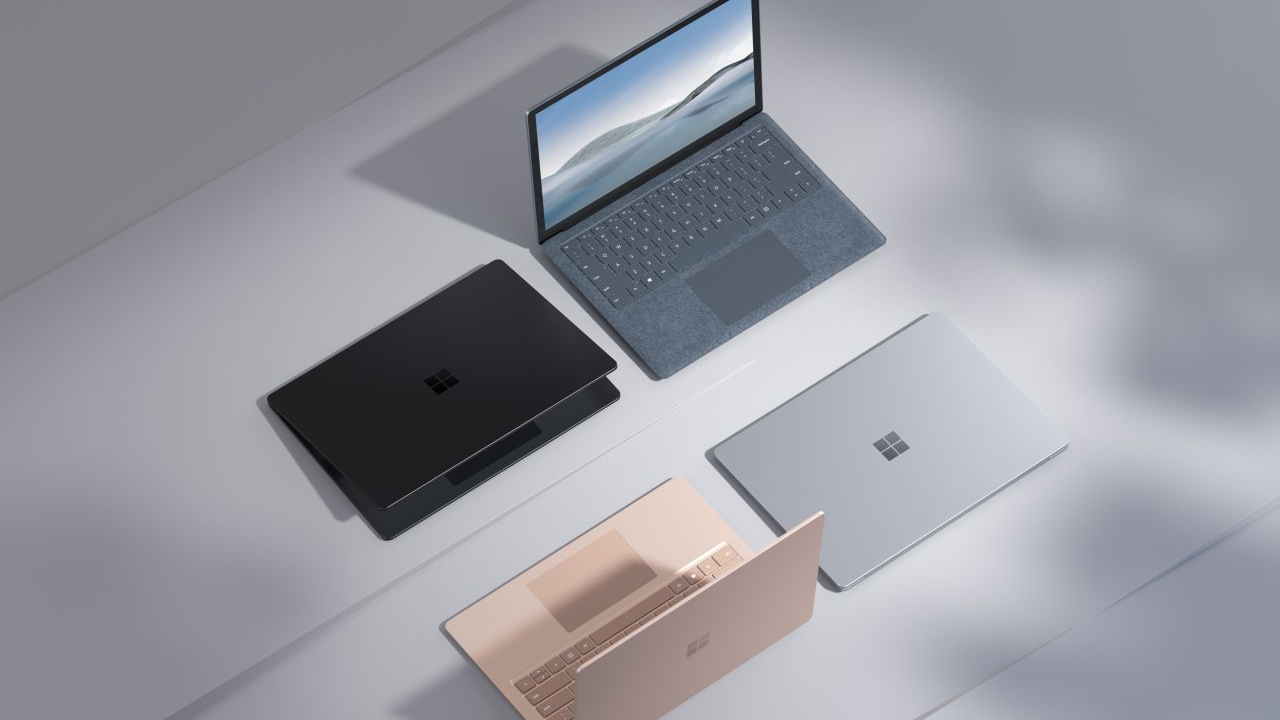 Surface Laptop 4 is now official, but there’s not much to expect aside from new AMD and Intel processors inside. It carries the same design as its predecessor, and still available to purchase in a 13.5-inch or a 15-inch variant.

Arguably the biggest update to the Surface Laptop 4 yet is the addition of AMD processors for the 13.5-inch variant. Previously, AMD processors are available only for the 15-inch variant. Microsoft is using AMD Ryzen 4000 mobile processors, which may raise eyebrows for some since Ryzen 5000 has long been launched. Do note though that these aren’t just the standard Ryzen mobile processors since Microsoft collaborated with AMD to tweak the performance for its laptops.

For the 13.5-inch variant, consumers can only get a Ryzen 5 4680U processor should they go with AMD. Meanwhile, the 15-inch variant only has a Ryzen 7 4980U as the sole AMD option.

Those who root for Intel can still get their Surface Laptop 4 with an Intel Core i5-1135G7 or i7-1185G7.  The Intel Core i5-1135G7, however, is not available for the 15-inch variant. Both processors should give improved performance, especially on the graphics front considering the inclusion of Iris Xe graphics by default.

The Surface Laptop 4 | Image by Microsoft

Specs beyond the new processor

Beyond the new processors, Microsoft is also adding nifty improvements to the Surface Laptop 4.  Microsoft now puts the battery life at up to 19 hours, but that estimate is for the 13.5-inch AMD variant. The company’s conservative estimate is at 16.5 hours for the bigger 15-inch Intel variant. Either way, it is a big improvement over the previous 11.5 hours.

The laptop is also getting Dolby Atmos support, along with updated HD cameras and dual far-field microphones. Microsoft is also touting optimizations to the laptop’s keyboard, which is pretty useful for many work-from-home employees who use their laptops for work.

That’s pretty much the improvements and addition to the Surface Laptop 4. Microsoft kept the design untouched, so the bezels here are to stay. A choice of Alcantara fabric or metal still remains, though there is a new Ice Blue color option. The touch-supported PixelSense display with a 3:2 aspect ratio is also here to stay, promising better productivity than the established 16:9 displays.

The laptop also carries over the selection of ports from its predecessor, for better or worse. To recap, that includes a lone USB Type-C port (no, it is not Thunderbolt), a USB Type-A, a 3.5mm headphone jack, and the proprietary Surface Connect Port.

The Surface Laptop 4 is available to buy now at US$ 999. Business-focused configuration starts at US$ 1,099. Consumers can configure the laptop at up to 32GB of RAM and up to 1TB of storage. Those who purchase it in the US can also get the Surface Earbuds for free until April 15. 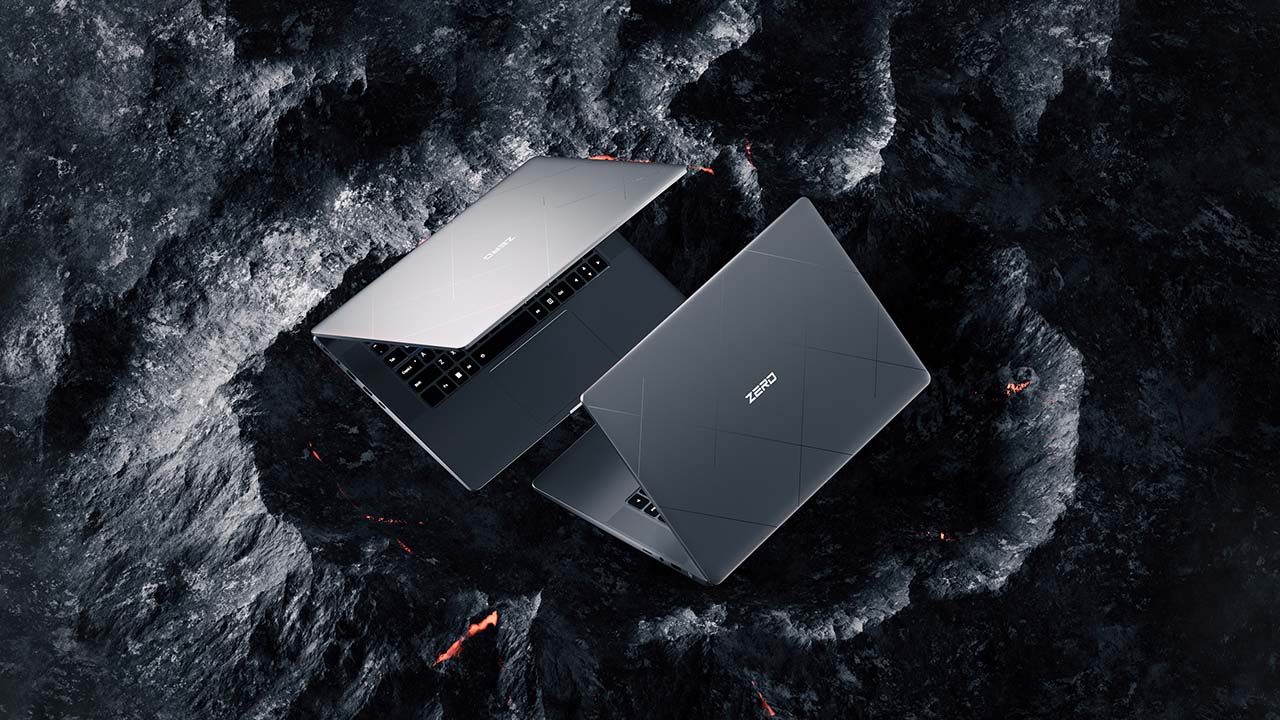 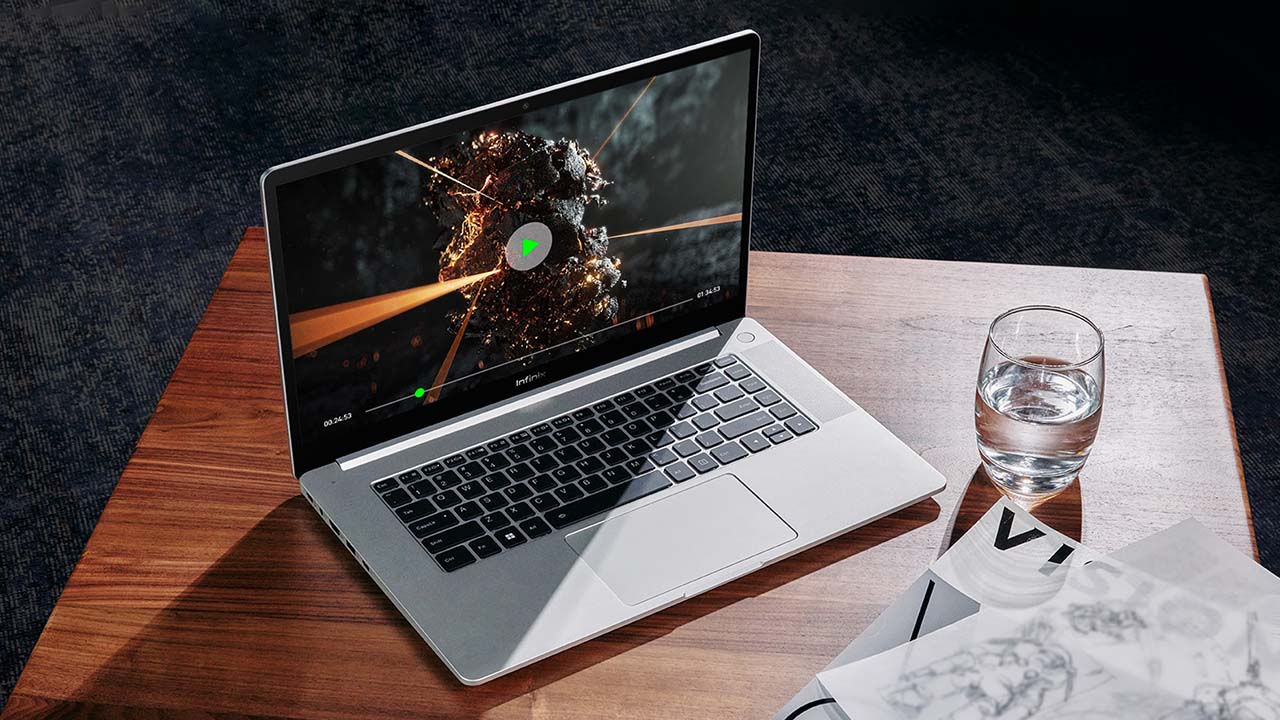 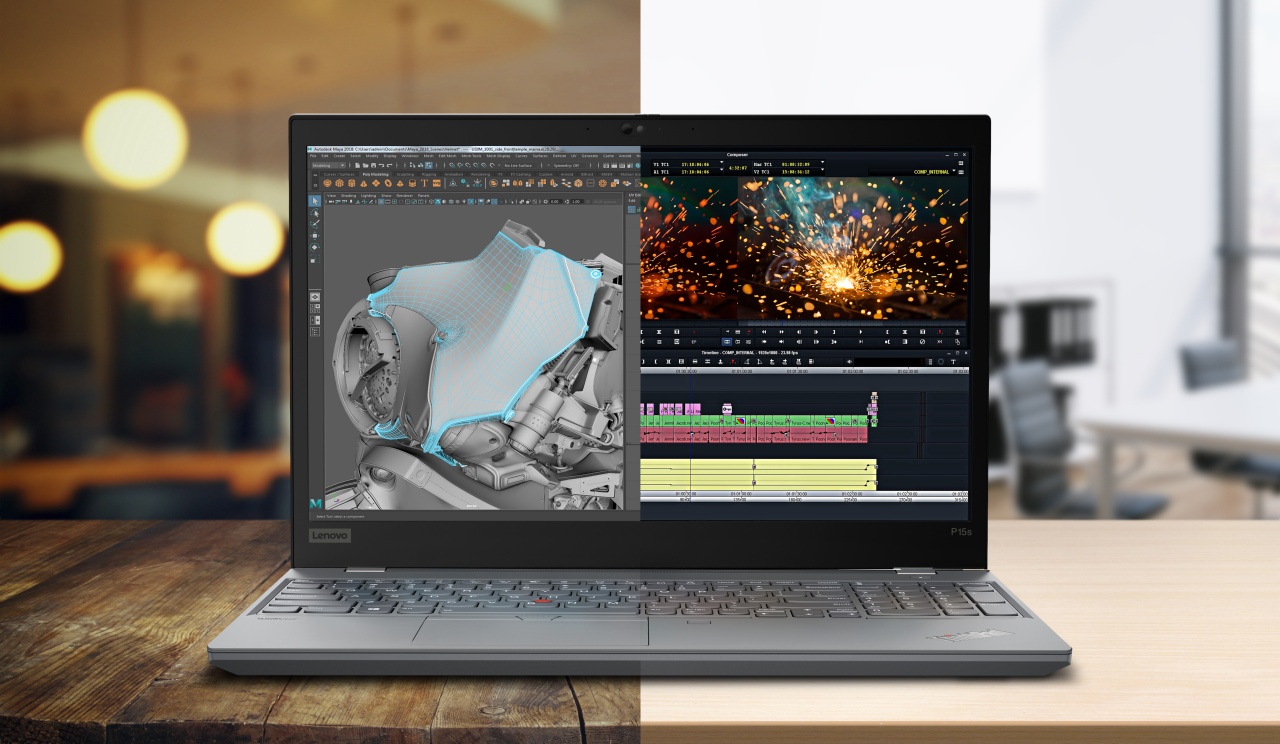 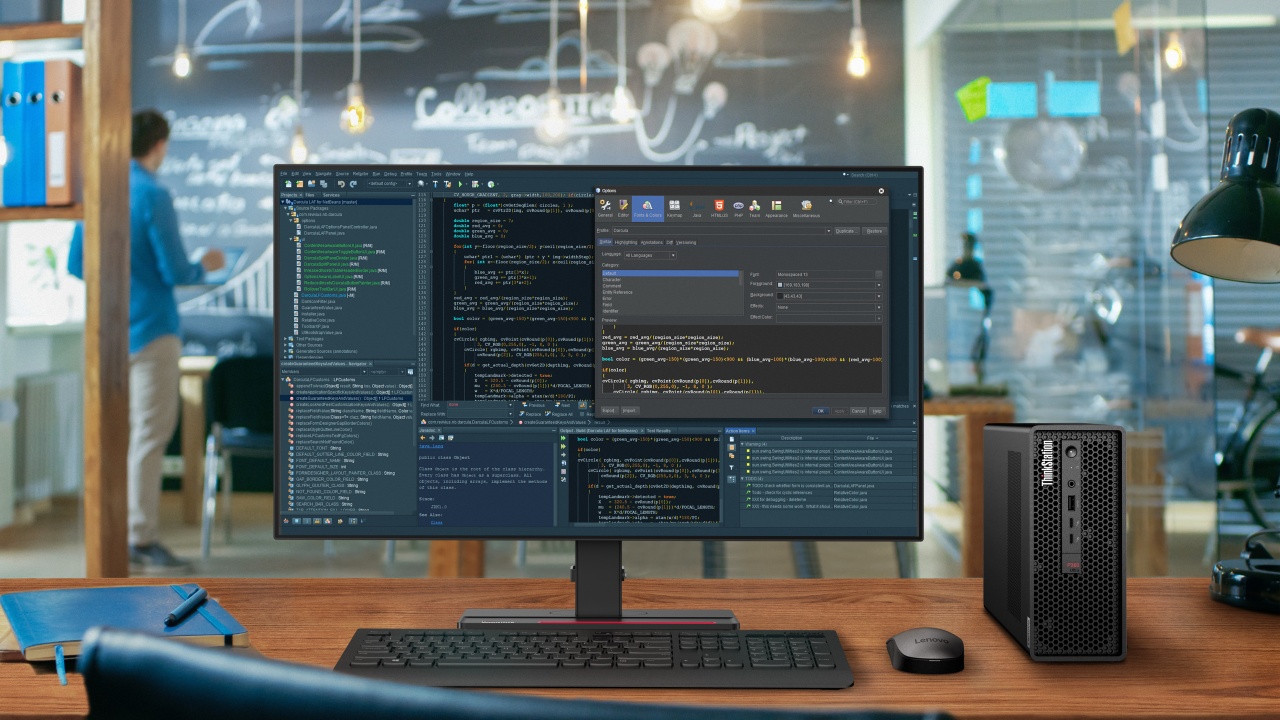