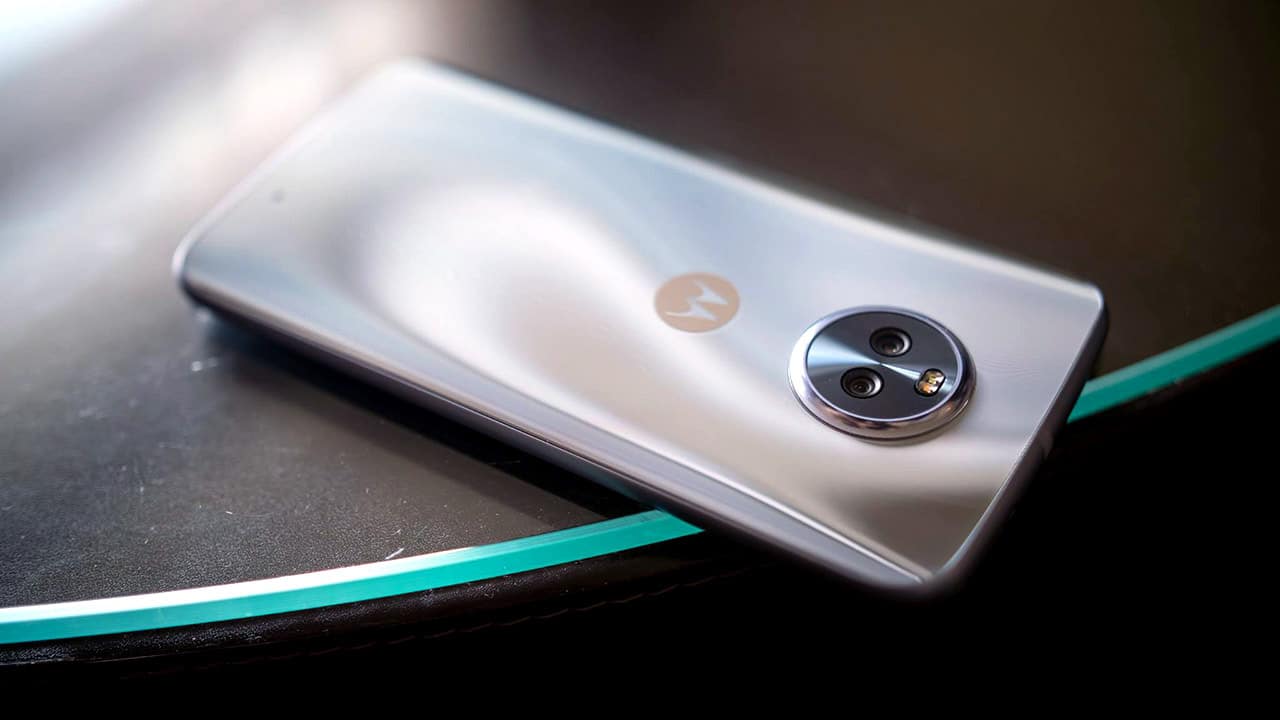 Motorola has a new dual-camera phone; it’s from their former flagship line of smartphones, which is now a premium midrange offering. Meet the Moto X4.

With the latest Z-series of Motorola shifting to all-metal unibodies, the new X-series gets the sandwiched glass design plus IP68 rating for water and dust resistance. 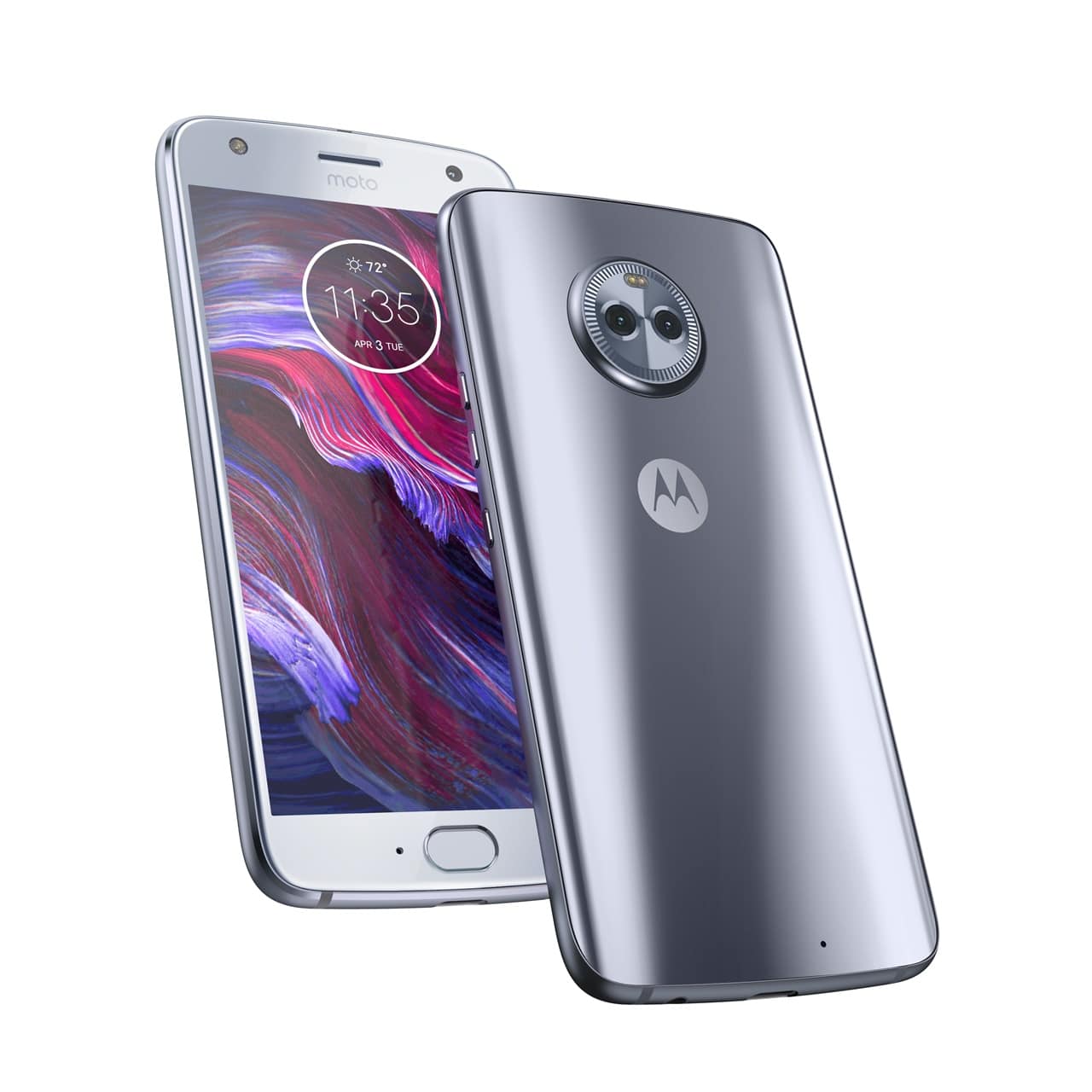 As mentioned, the Moto X4 is an upper-tier midrange phone with a 5.2-inch Full HD display that’s protected by Gorilla Glass. It’s powered by a Snapdragon 630 processor with 3GB of memory and 32GB of expandable storage. The phone gets a 3000mAh battery which supports Moto’s 15W fast charging tech.

The dual-camera setup of the Moto X4 consists of a 12-megapixel primary sensor with Dual Pixel autofocus and a secondary 8-megapixel sensor with an ultra-wide angle lens. Both cameras capture color images with depth effects and selective focus. The front camera has a 16-megapixel sensor and includes an “adaptive low-light mode” that improves low-light performance. 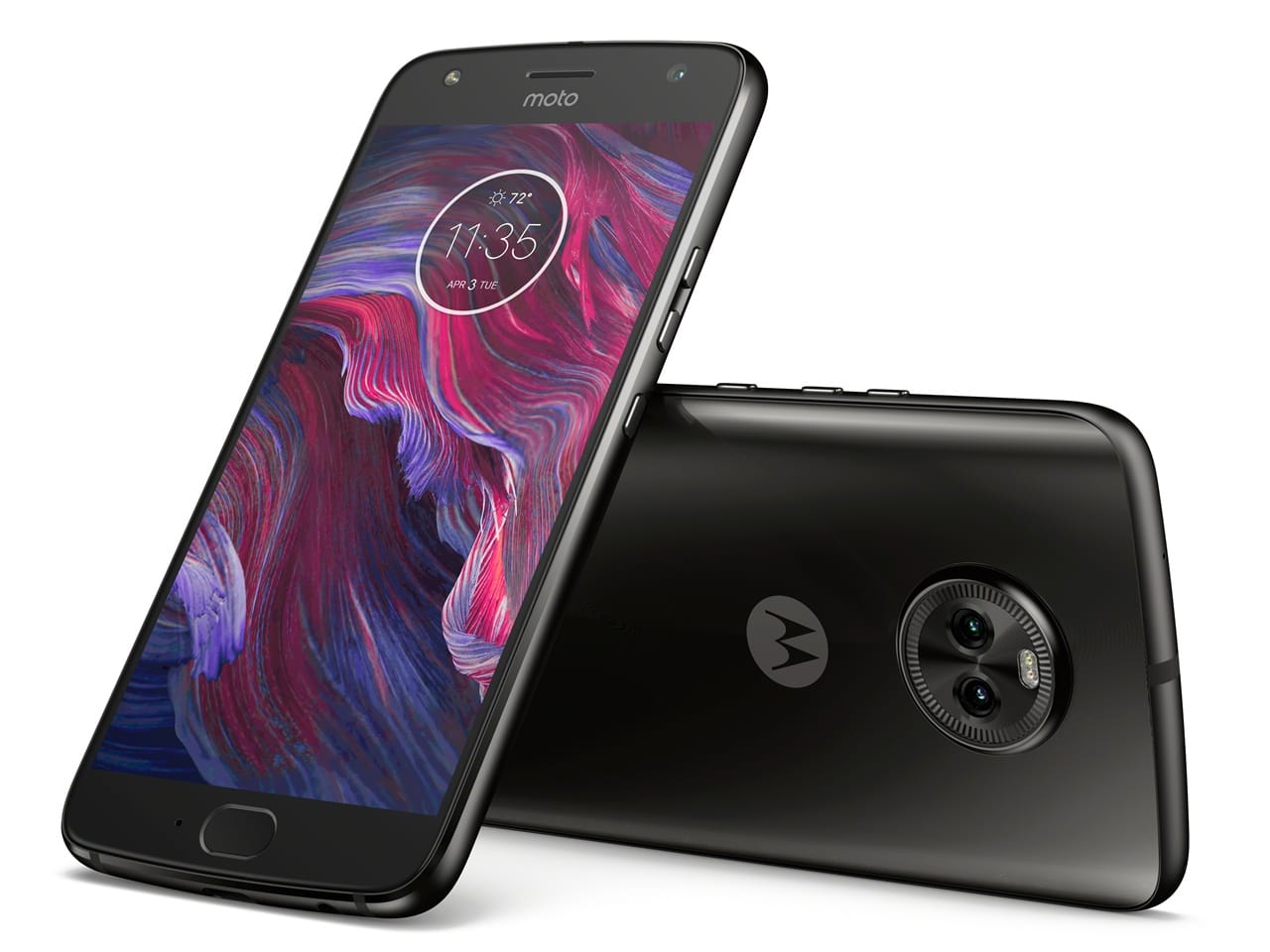 Motorola is making its camera app smarter with the new Landmark Detection feature which recognizes locations and objects, and provides links to extra information. Samsung’s Bixby feature on the new Galaxy flagships has something similar, as well as the forgotten Google Goggles.

Another major feature here is the built-in, hands-free support for Amazon’s Alexa assistant. However, it’s limited to the US, UK, and Germany for now. The Moto X4 responds to Alexa voice commands with similar abilities to an Amazon Echo. Google Assistant is still baked into the Android system, just in case you prefer that.

IFA 2017 has brought the world many wondrous gadgets like the LG V30 and Acer Predator Orion 9000, but the Internationale Funkausstellung Berlin — one of the world’s biggest consumer trade show — has more interesting gadgets. A lot more. END_OF_DOCUMENT_TOKEN_TO_BE_REPLACED

You could say that Sony is a little behind the curve when it comes to design innovation, but you can’t deny their choice to stick to what’s proven to be great. END_OF_DOCUMENT_TOKEN_TO_BE_REPLACED