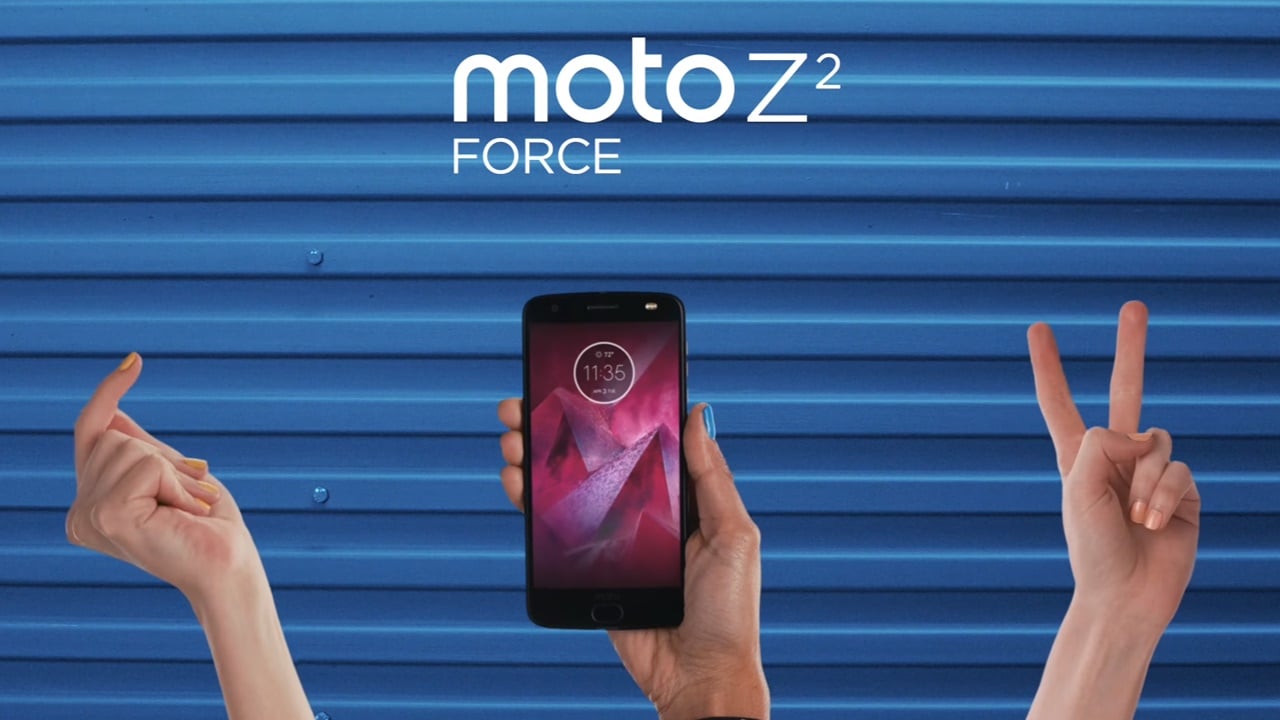 Motorola has announced the Moto Z2 Force, the latest member of the new Z2 family of Moto Mod-compatible smartphones.

Like before, Motorola is keeping the design of its Z2 family consistent. The Z2 Force looks a lot like its Z2 Play sibling with its slim all-metal body, big camera hump on its back, and magnetic points for Moto Mods. 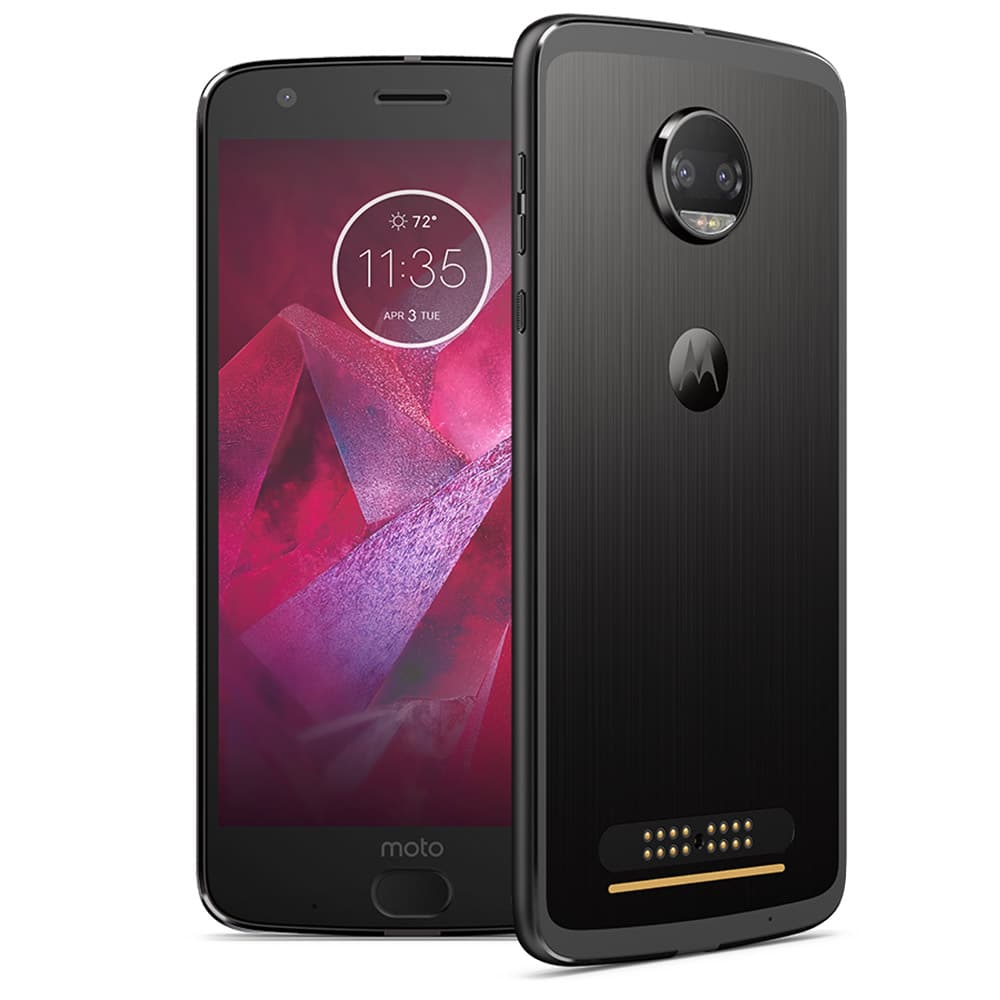 What makes the Z2 Force special is its Moto ShatterShield feature. This assures your 5.5-inch Quad HD AMOLED display will not crack or shatter even after a hard fall to the ground. You won’t need thick tempered glass to protect the Z2 Force’s display unlike other phones in the market. 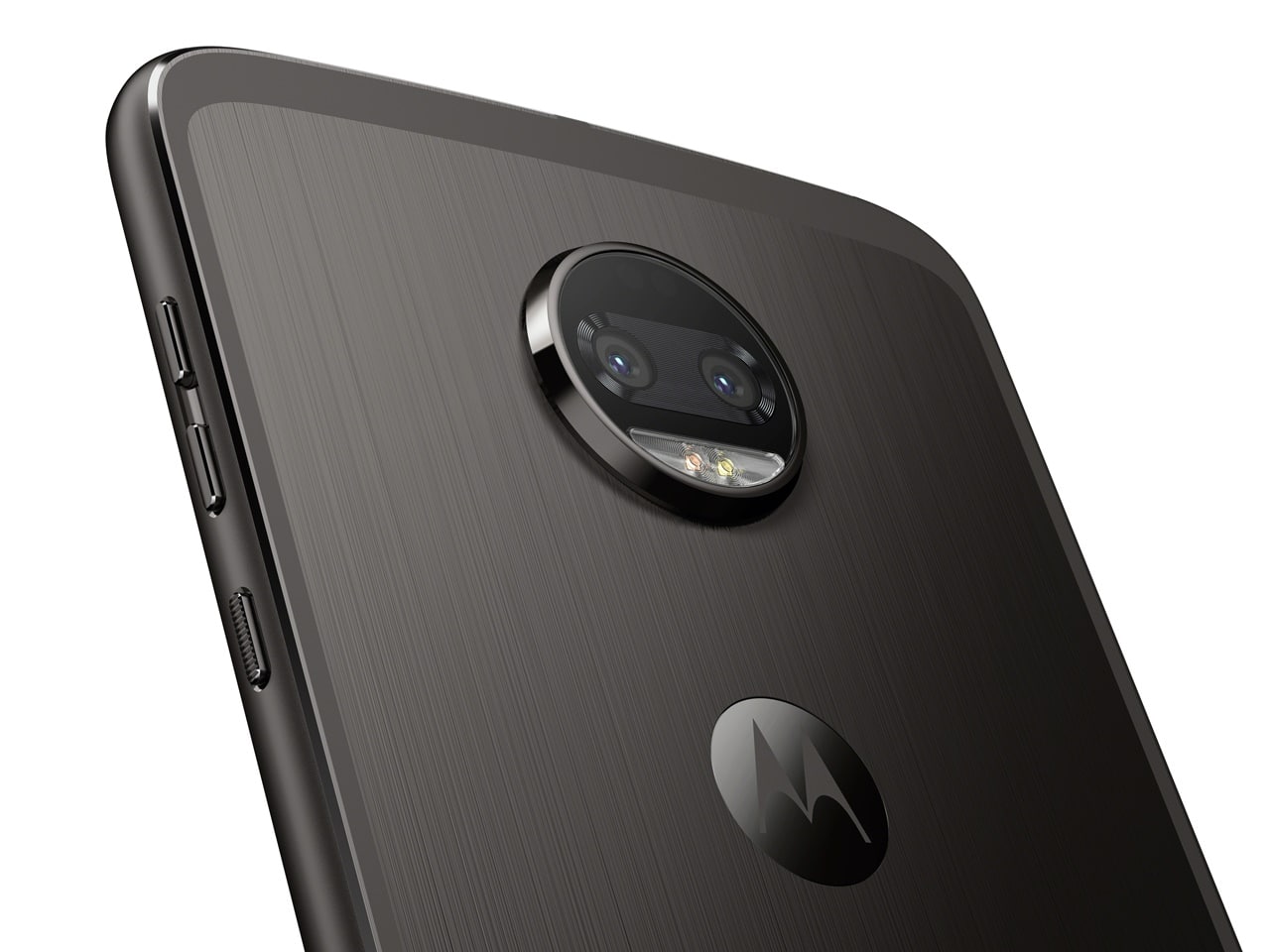 Another differentiating feature of the Z2 Force is its new dual-rear cameras, which is a first for Motorola’s devices. The phone has two 12-megapixel cameras: one monochrome and one color. It’s pretty similar to the likes of the Huawei P10 and P10 Plus, wherein you get to play with richer monochromatic shots. For selfies, you get a standard 5-megapixel shooter.

Going deeper inside, we have a Snapdragon 835 processor making the phone a flagship-level performer for 2017. It also has ample 4GB of memory and spacious 64GB of expandable storage. A USB-C port is present as both data and audio connectivity since the handset doesn’t have a 3.5mm headphone jack. Because they got rid of the headphone jack, we expected a bigger battery, but no luck with that: The Z2 Force has a much smaller battery than its predecessor’s, from 3500mAh to just 2730mAh. 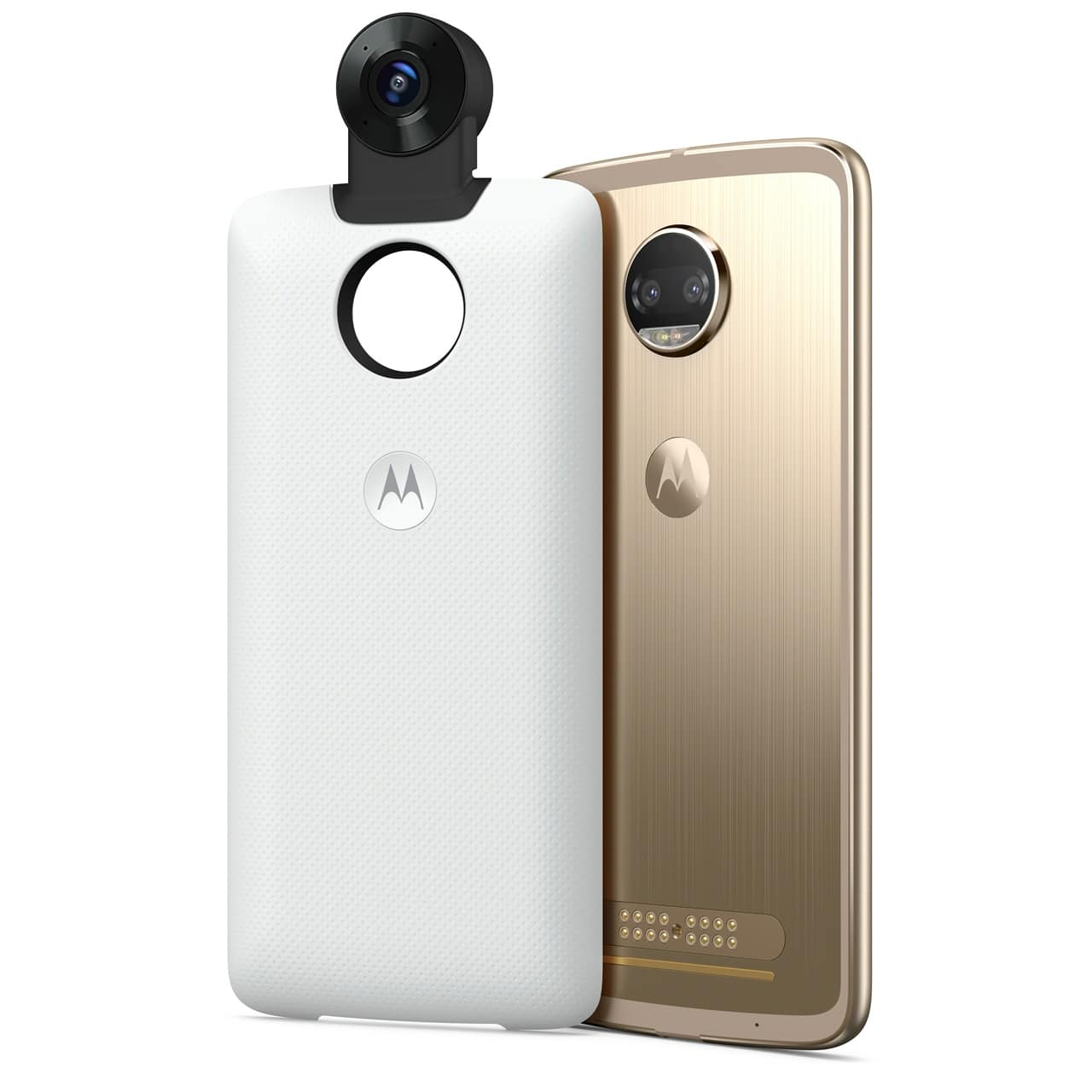 Motorola also announced the 360 Camera Moto Mod, which can record 360-degree 4K video with 3D audio. It easily snaps on the back of any Moto Z or Z2 series smartphone and is capable of live streaming. The new Moto Mod is priced at US$ 299 and will be available starting August 10.

As for the pricing of the Z2 Force, it’ll be available unlocked for US$ 799 starting August 10 in the US. It’ll also be available in Mexico, Brazil, Europe, the Middle East, and Africa in the coming months.

SEE MORE: Moto Z2 Play Review: To mod or not to mod