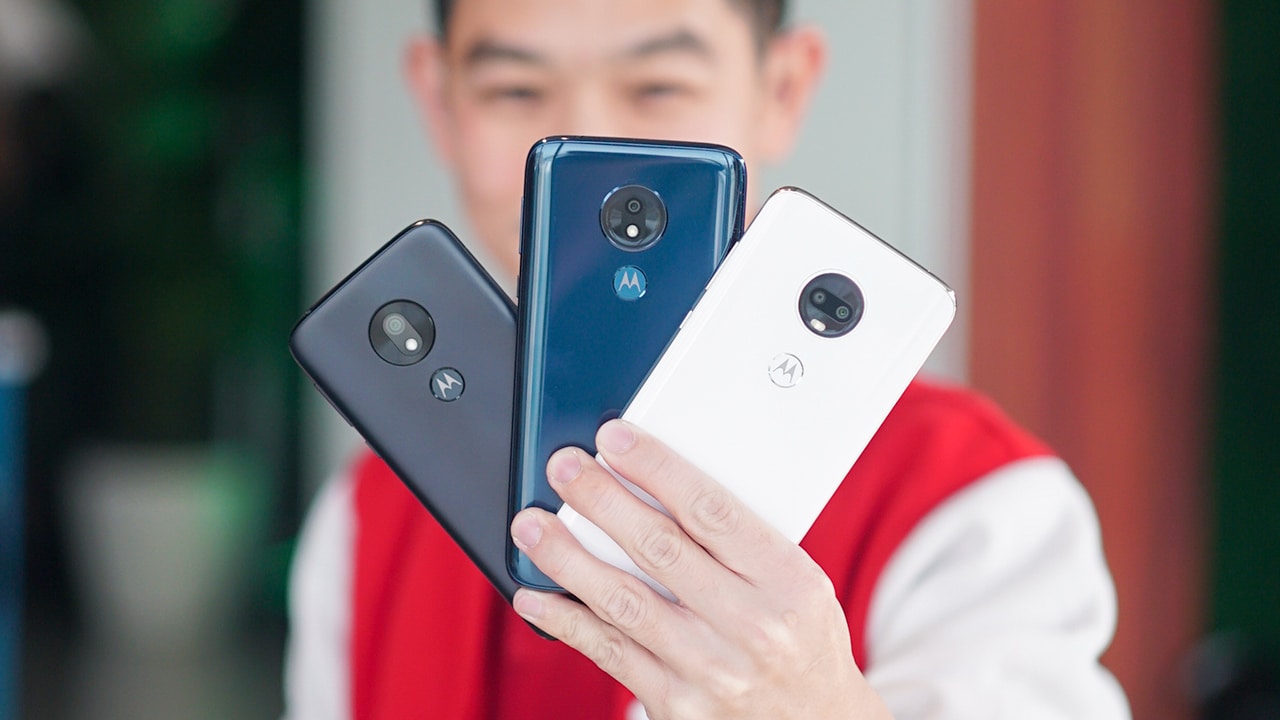 Motorola has launched new budget offerings for the Android smartphone market. The popular Moto G series continues to deliver premium-built smartphones at lower prices even in 2019. Now in its seventh generation, the Moto G7 phones have a few upgrades to entice phone buyers.

The regular Moto G7 has a 6.2-inch Max Vision display, which is what Motorola calls its screen with a teardrop notch. It’s powered by a Snapdragon 632 chipset with 4GB of memory and 64GB of expandable storage. Part of the upgrades found on the Moto G7 is the contoured Gorilla Glass body.

Camera-wise, it’s equipped with a pair of 12- and 5-megapixel sensors capable of shooting portrait images with blur effects and support for Google Lens. For selfies, it’s got an 8-megapixel front camera. The phone also comes with a 15W USB-C TurboPower charger to fill up its 3000mAh battery.

The Moto G7 will go on sale starting today for US$ 300. It’ll be available in all of Motorola’s markets. 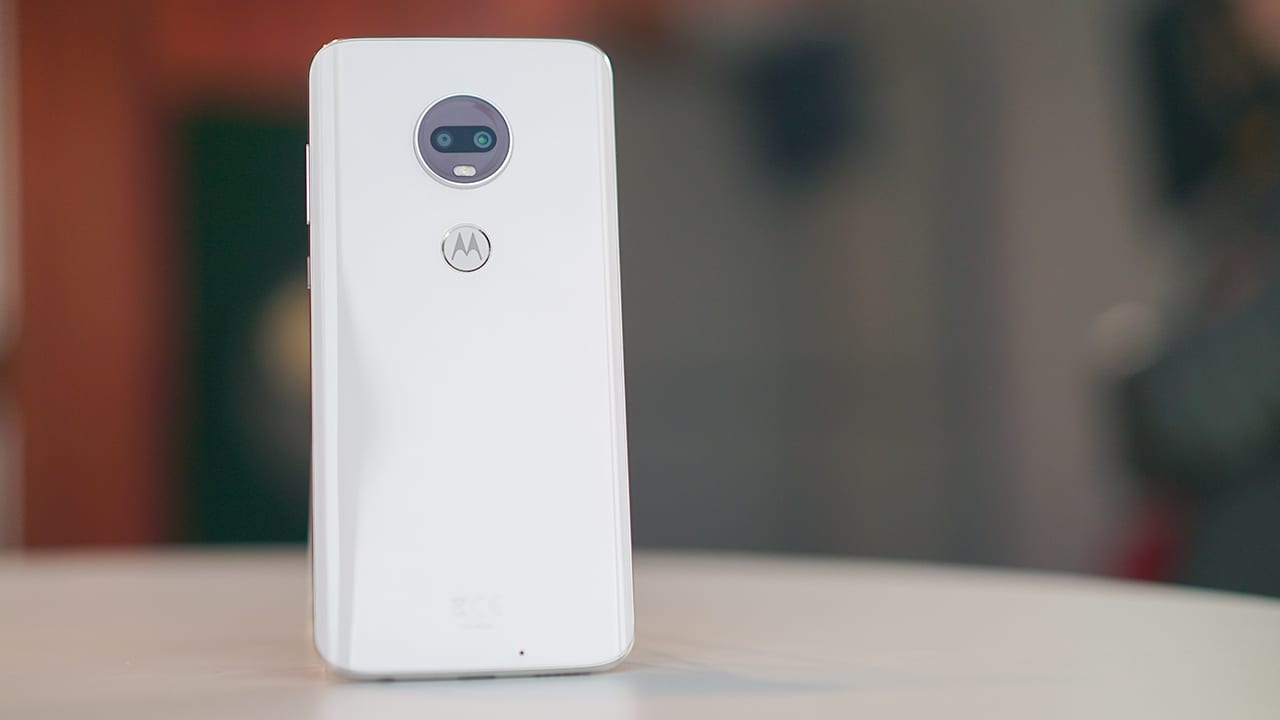 If you want a Moto G7 with a bigger battery, then you should take a look at the Moto G7 Power. With a 5000mAh battery, the G7 Power will surely last you up to three days of normal use. Motorola even claims that it can last for 60 hours on a single charge. Thankfully, the huge battery can be charged quickly with Motorola’s TurboPower tech.

The big-battery equipped version of the G7 still has a 6.2-inch display, but with a wider notch. A Snapdragon 632 processor is also the brain of the G7 Power with 3GB of memory and 32GB of expandable storage.

The Moto G7 Power doesn’t sport a secondary rear camera though, but the 12-megapixel main shooter should still be able to take decent images. The front camera inside the notch has an 8-megapixel sensor for your selfies.

For US$ 249, the G7 Power will be available in all markets where Motorola is being sold. 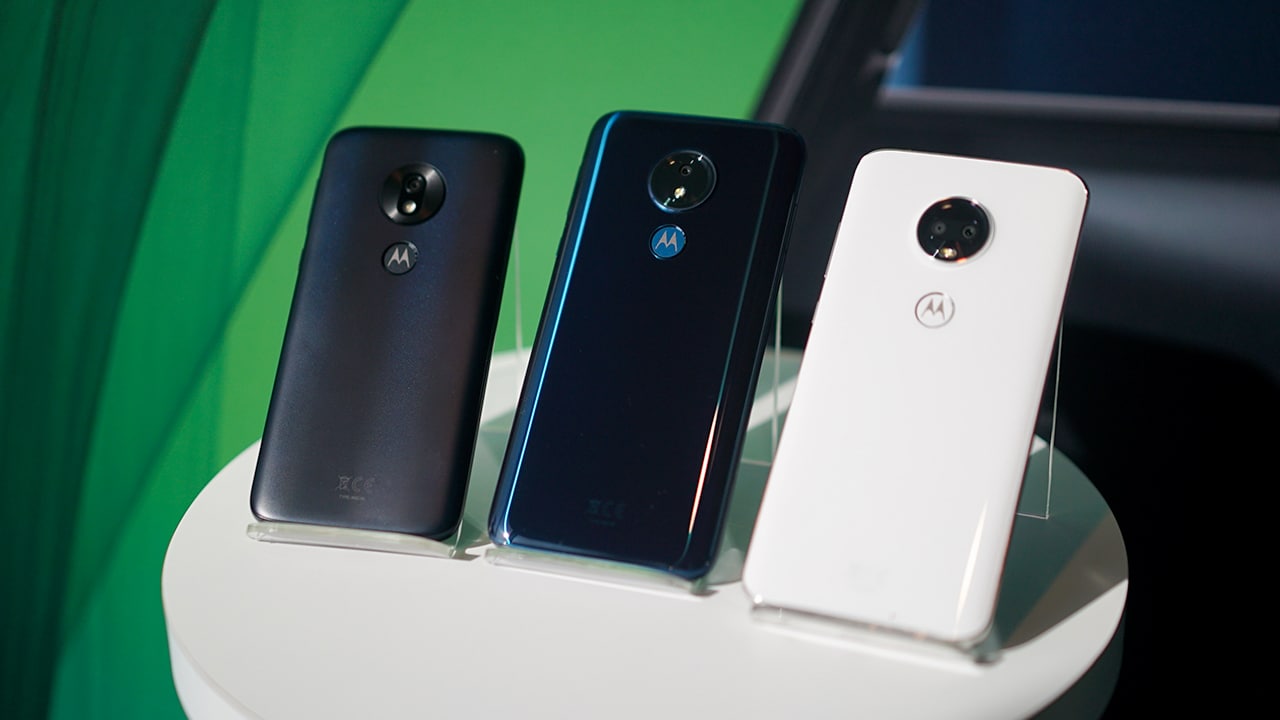 There’s the Moto G7 Play as well with a smaller 5.7-inch display. Like the G7 Power, the notch of the G7 Play is pretty wide. The phone has the same Snapdragon 632 processor but with just 2GB of memory and 32GB of expandable storage.

To make the phone even cheaper, the G7 Play only has a single 13-megapixel rear camera, but the selfie camera remains to have an 8-megapixel sensor. Despite owning a smaller display, the G7 Play has a respectable 3000mAh battery, although it doesn’t come with a fast charger. 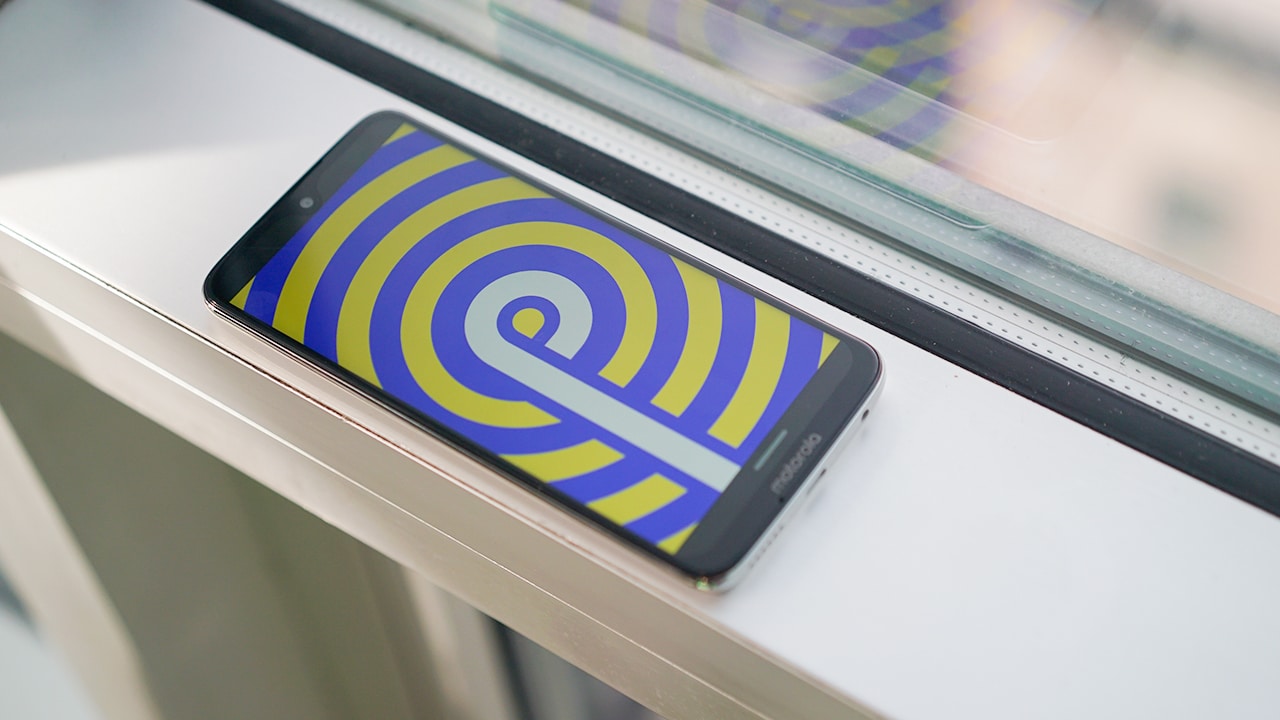 Lastly, there’s the Moto G7 Plus which is the highest-end model in the series. It’s got a faster Snapdragon 636 processor and 27W TurboPower charger that’ll give 12 hours of power after 15 minutes of charging.

On the outside, Moto G7 Plus looks similar to the regular Moto G7 with the same 6.2-inch notched display. Although, the rear cameras of the Plus variant are upgraded to 16-megapixel sensors with optical image stabilization.

The Moto G7 Plus won’t be available in the US, but it’ll arrive in Brazil and Mexico. It’ll also come to Europe, Australia, and other countries in Latin America with a starting price of EUR 300 or roughly US$ 340.

All of the Moto G7 phones come with Android 9 Pie out of the box with no bloatware. Motorola doesn’t skin Android extensively, but they do put in extra features through Moto Experiences.