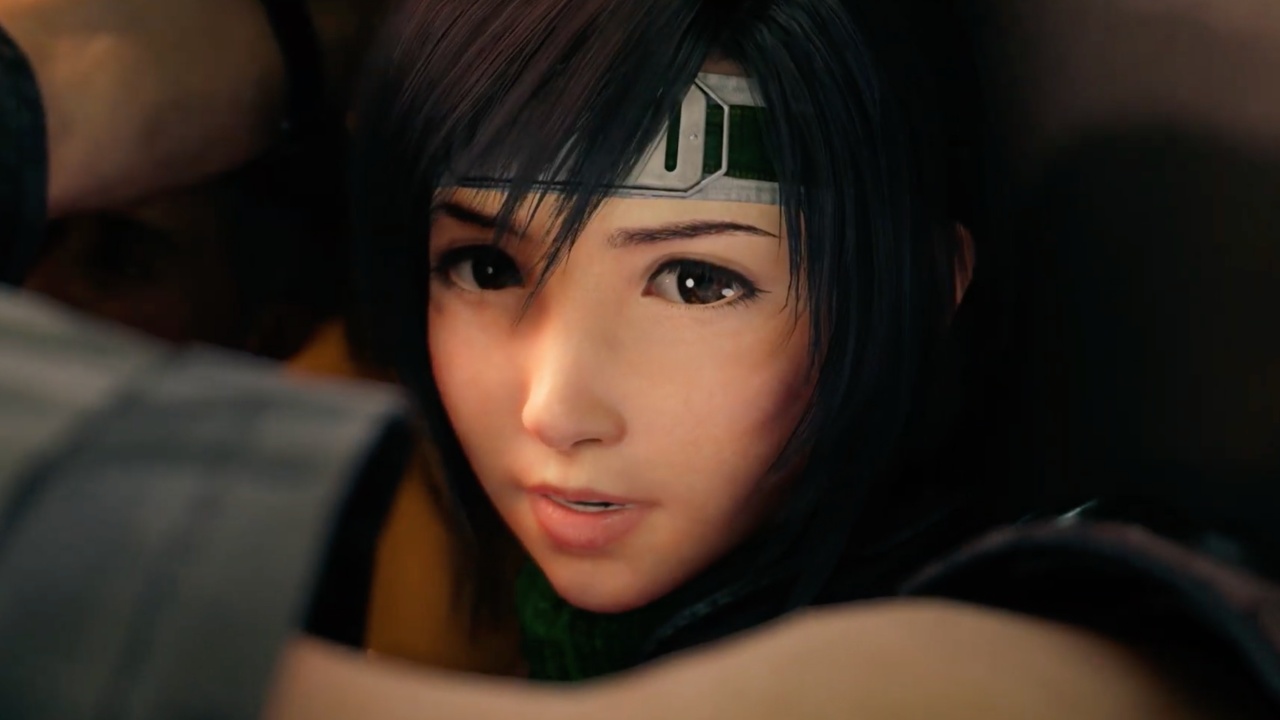 The story as far as we know

With the new DLC, Square Enix adds an entire new episode called INTERmission. It features Yuffie Kisaragi, one of the optional characters in the base game. In the DLC, she will be the main character alongside her partner, Sonon Kusakabe in a mission that takes them to Midgar.

As ninja operatives for Wutai, Yuffie and Sonon will infiltrate the Shinra Electric Power Company for its most powerful materia. In their quest, they will receive support from Avalanche, an eco-terrorist group seeking to save the planet from those misusing mako energy. However, they will encounter swift and strict opposition in fulfilling their mission.

One of the members of the opposition is Nero, more known as Nero the Sable. With the release of Integrade, Nero receives a more modern yet sinister look, harkening back to his design from Dirge of Cerberus. For starters, he retains the dark Mako suit with mechanical wings at the back. Also, part of his redesign includes his patented handguns for combat.

In INTERmission, Nero serves as one of the main antagonists who wields the power to control the darkness. With stylized weaponry and the darkness by his side, he will stand in the way of Yuffie and Sonon from completing their mission.

From the Shinra side, Scarlet makes a grand entrance to the next-gen DLC. In the original Final Fantasy VII, she was the Head of the Weapons Department for Shinra. In INTERmission, she is responsible for creating the materia that Yuffie and Sonon will try to take from the company. As such, she will stand as one of the bosses in the game with a little assist from her weapon of mass destrcution: the Crimson Mare.

With this new episode, there are a ton of new gameplay mechanics to work with. First off is the synergy dynamic between our protagonists, Yuffie and Sonon. Unlike in the Final Fantasy VII Remake, Intergrade only allows you to control Yuffie in battle. However, you can basically give orders to Sonon and even engage in team attacks with him. For instance, both characters have access to synergized versions of their attacks when both their ATB charges are available.

Another common gameplay between these two characters is called a Limit Break. Essentially, it’s a devastating attack that is unleashed unto enemies once a character takes enough damage. This type of attack might come in handy when dealing with Scarlet’s Crimson Mare in the new episode.

Finally, you now have access to entities known as Summons — provided you have the materia for it. These powerful beings will aid you in combat, and you can even order them to do certain attacks. Before leaving the battlefield, these entities will strike with a devastating ultimate attack. In Intergrade, one of these new Summons is Ramuh, the Lord of Levin who wields lightning to strike enemies.

Final Fantasy VII Remake Intergrade will be available for the PlayStation 5 on June 10, 2021.