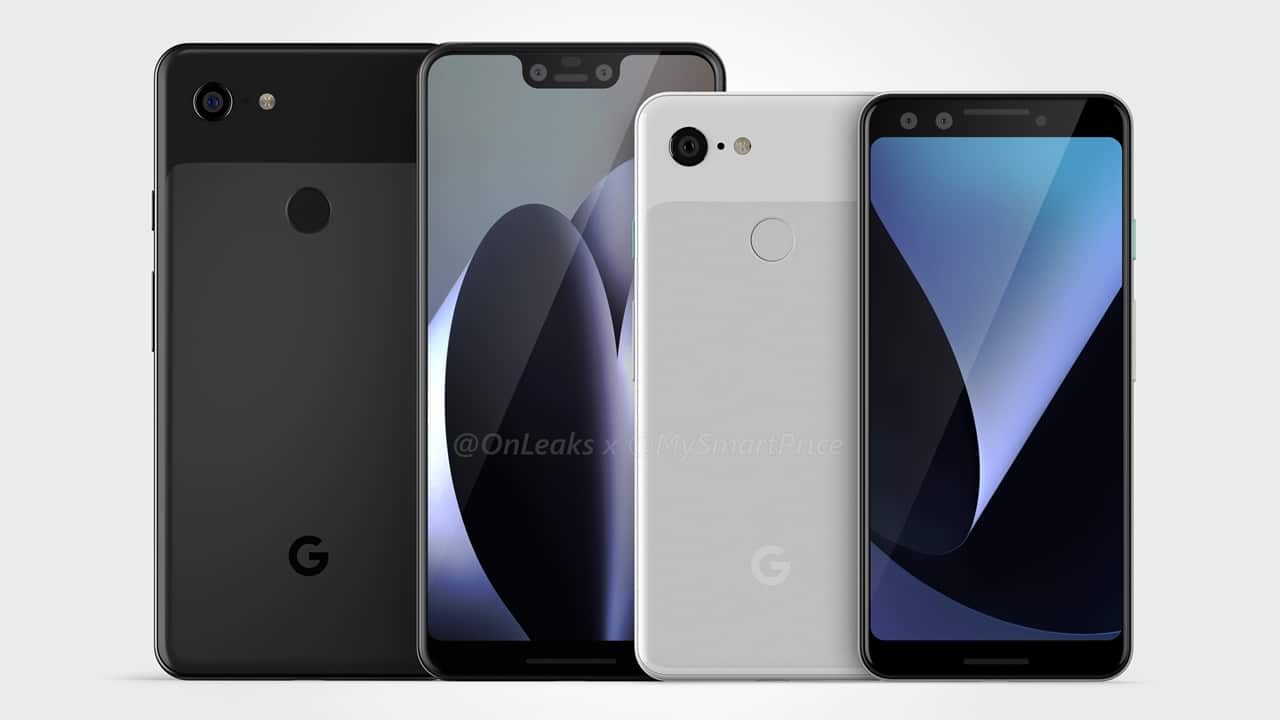 We all know Google is preparing their new smartphones which should be announced sometime in the fourth quarter of the year. We’ve seen a few leaks already and the latest ones support the early info leaksters have. If you want to see both the Pixel 3 and Pixel 3 XL months before their release, continue reading.

Starting with the Pixel 3 XL, Google’s bigger smartphone will sport the infamous notch which we first saw on the Essential Phone and was popularized by the iPhone X due to its complicated Face ID system. While it’s not exactly everyone’s cup of tea, the notch allows manufacturers to maximize the top portion of the phone’s bezel. 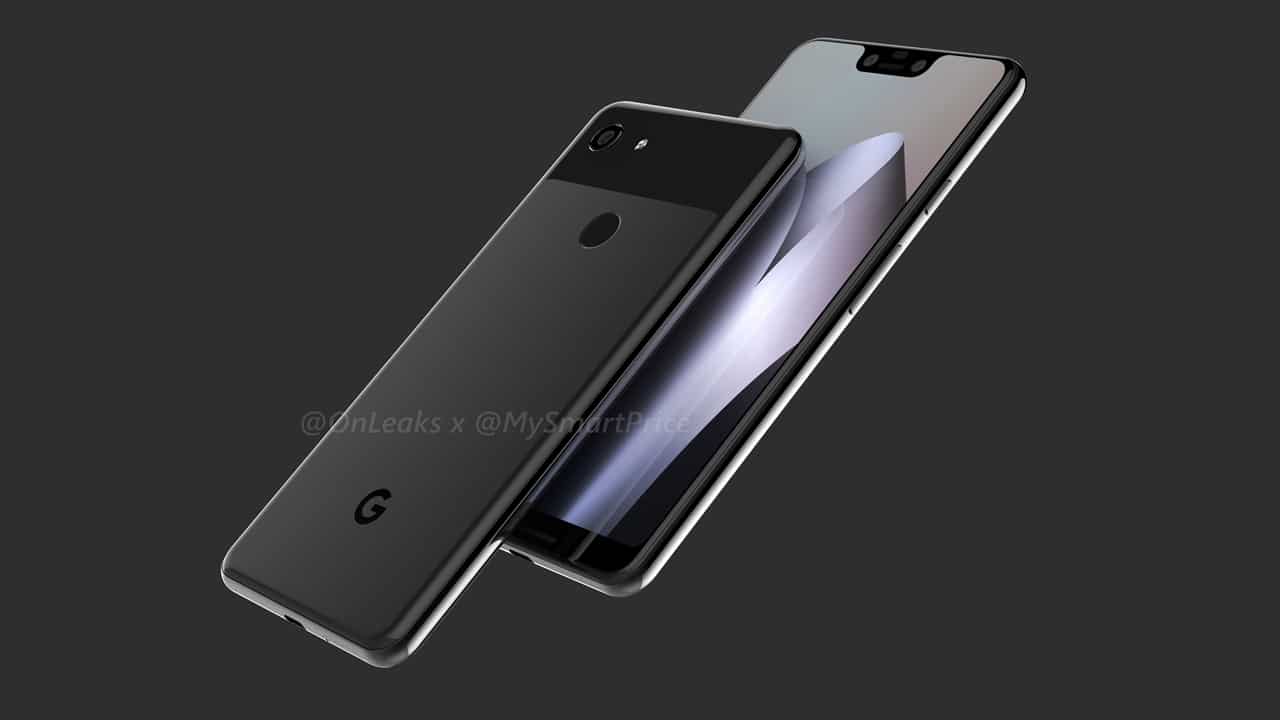 The notch on the Pixel 3 XL is not as big as the iPhone X’s but definitely not as small as the Essential Phone’s.

Based on the blueprint of the upcoming Pixel phone, the notch will house the earpiece, front sensors, and what appears to be dual front cameras. No additional details are available as of writing aside from the measurements of the bottom bezel and notch. 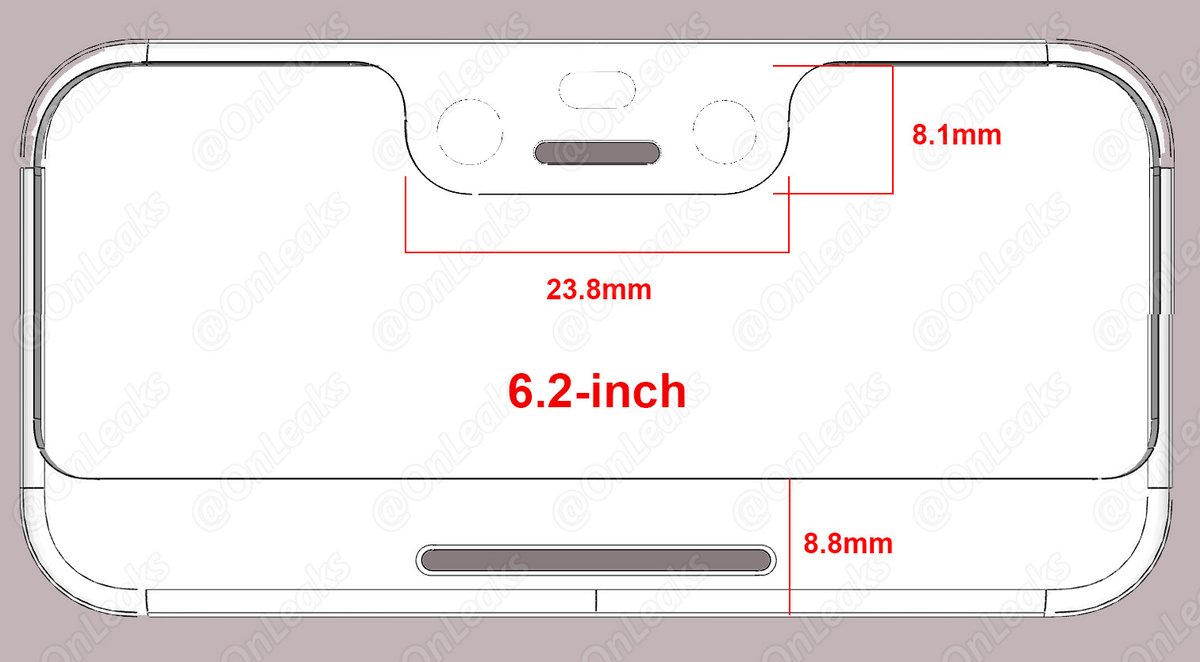 It also appears that the Pixel 3 XL will still have stereo front-facing speakers. This justifies the bottom chin, which is better to have rather than just a slab of glass.

The screen measures 6.2 inches diagonally and the phone has dimensions of 158 x 76.76 x 7.9mm. When you include the camera bump, the thickness goes up to 8.6mm.

Speaking of the camera, both the Pixel 3 and Pixel 3 XL will have a single rear camera setup. Google might have joined the notch wagon, but they’re still confident about having one main camera. The Pixel 2 camera samples prove that they don’t need an additional sensor anyway. 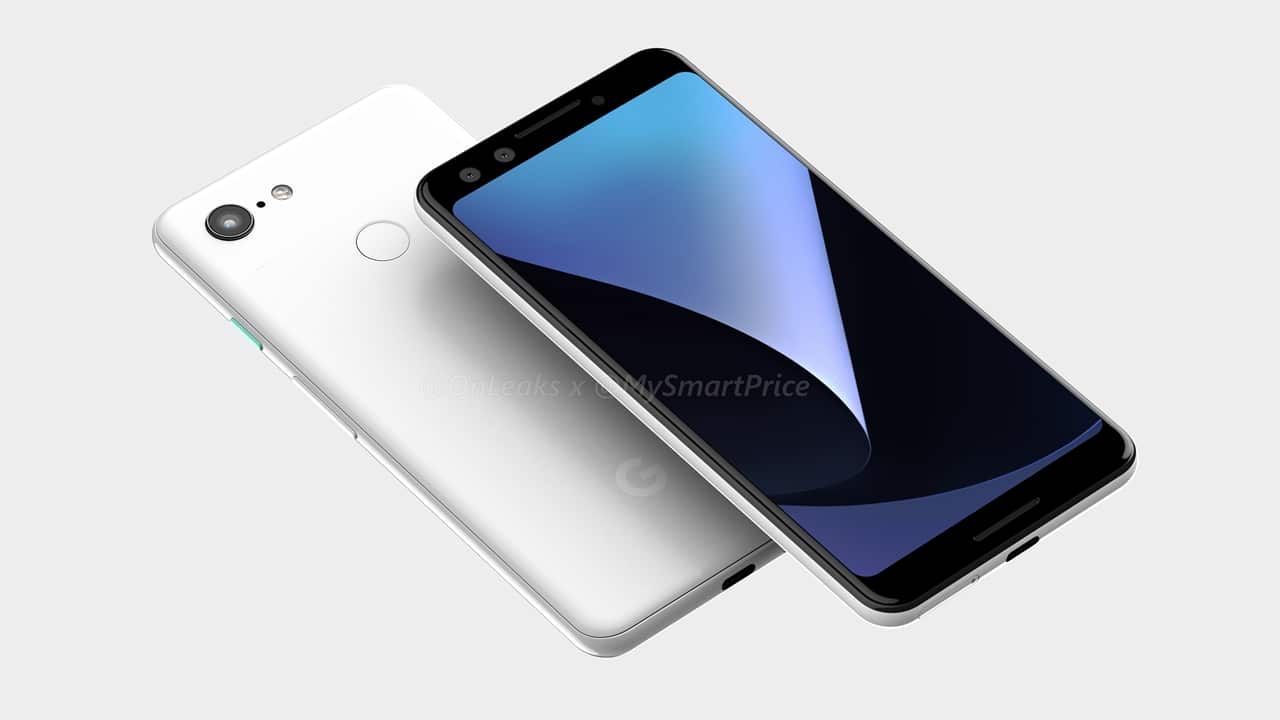 On the other hand, the regular Pixel 3 will have a 5.4-inch 18:9 display with a normal forehead — no notch, no horns. There are holes next to the earpiece which are most likely for the front camera and sensors. Although, it might also have a dual selfie setup — a highly unusual feature from Google. 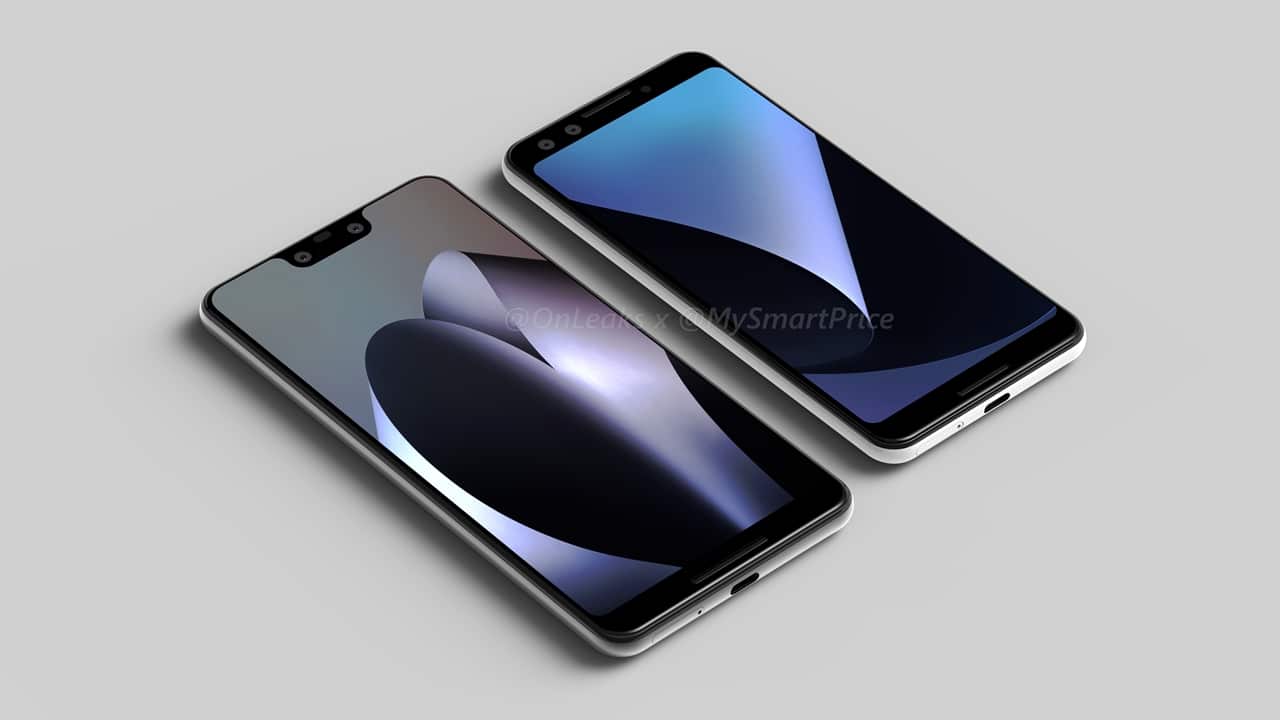 Both phones are expected to be powered by a Snapdragon 845 processor and run the final Android P software out of the box.

Both Pixel 2 phones have OLED panels, so its safe to assume that the Pixel 3 and Pixel 3 XL will use the same type of screens. Hopefully, they will not have the same issues.

SEE ALSO: Google will have a midrange Pixel smartphone with a Snapdragon 710 processor