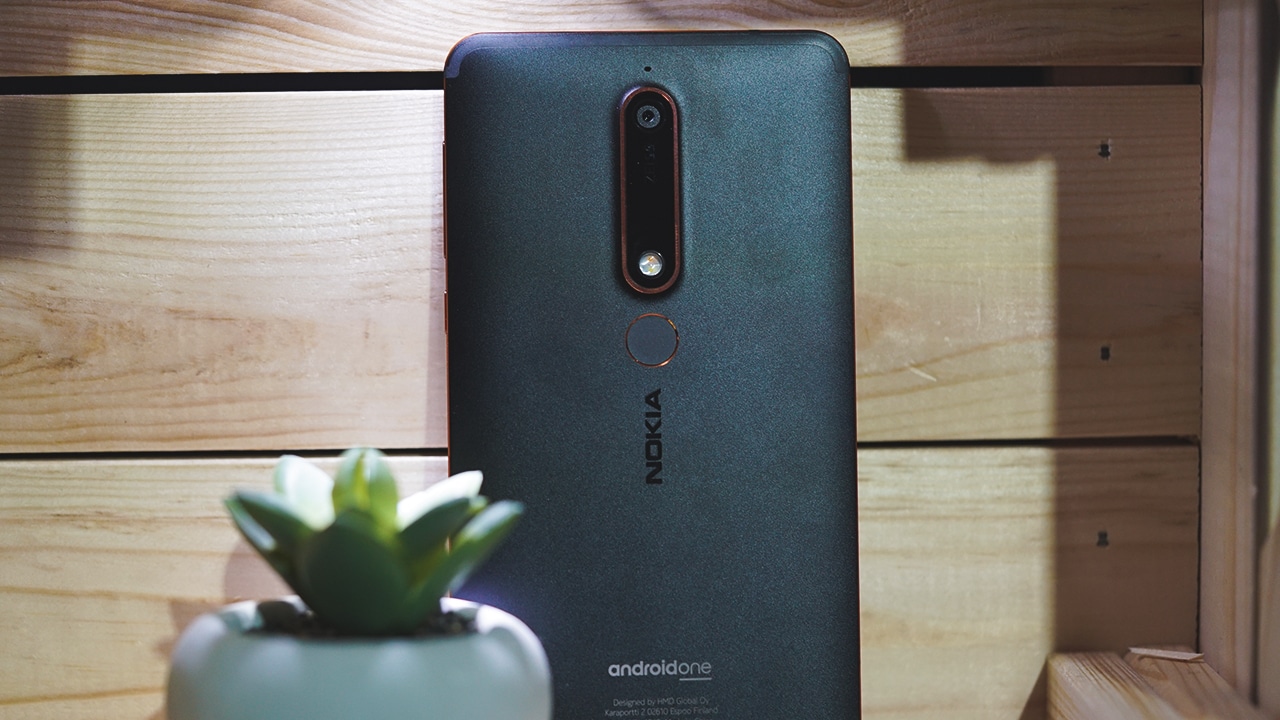 Nokia first launched the Nokia 6 in China before it was introduced to the world, and the same thing just happened to the second-generation Nokia 6 — but it received an upgrade.

The new Nokia 6 is built on the same design of its predecessor and is crafted from a single block of 6000 series aluminum with a two-tone anodization process. It has a seamless unibody with a 2.5D Corning Gorilla Glass at the front protecting the 5.5-inch Full HD display. The body is much like the old Nokia 6 and it can surely still crack some nuts.

The phone is powered by a Qualcomm Snapdragon 630 processor with up to 4GB of memory and 64GB of expandable storage. Thankfully, it now uses a USB-C connector with a fast-charging feature for its 3000mAh battery. 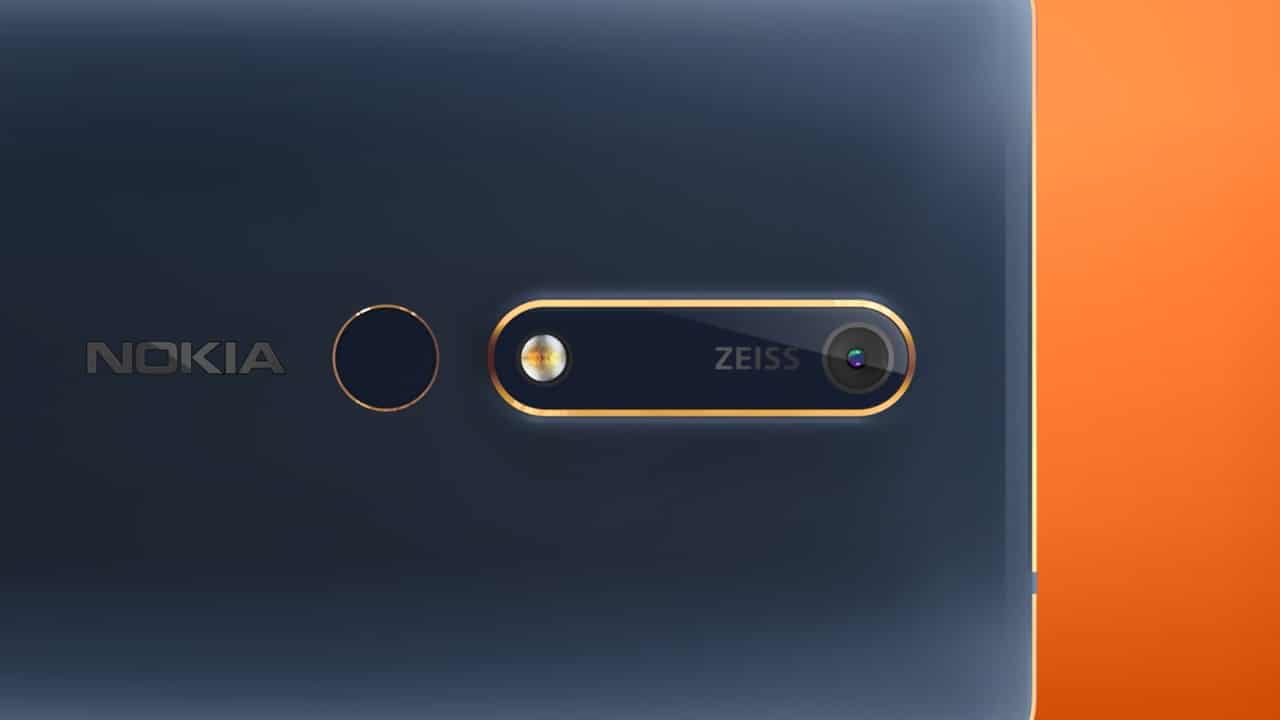 The rear camera on the international variant of the new Nokia 6 has Zeiss optics, unlike the generic lens used for its China counterpart. The resolution remains the same though at 16 megapixels, and same goes for the 8-megapixel selfie camera.

Nokia is still keen on pushing their “Bothie” feature for using the back and front cameras at the same time, which is ideal while broadcasting live to social networks. Paired with Nokia spatial audio capture, you should be able to produce better video content on the phone.

The best thing about the Nokia phones is the pure Android goodness. For the new Nokia 6, it already has Android 8.0 Oreo out of the box. Although, Nokia added face recognition unlock to keep their new device up to date with the latest security feature.

The new Nokia 6 will be available to the international market by April and it’ll retail starting at EUR 279 or roughly US$ 345. The two-tone color options are black-copper, white-iron, and blue-gold.