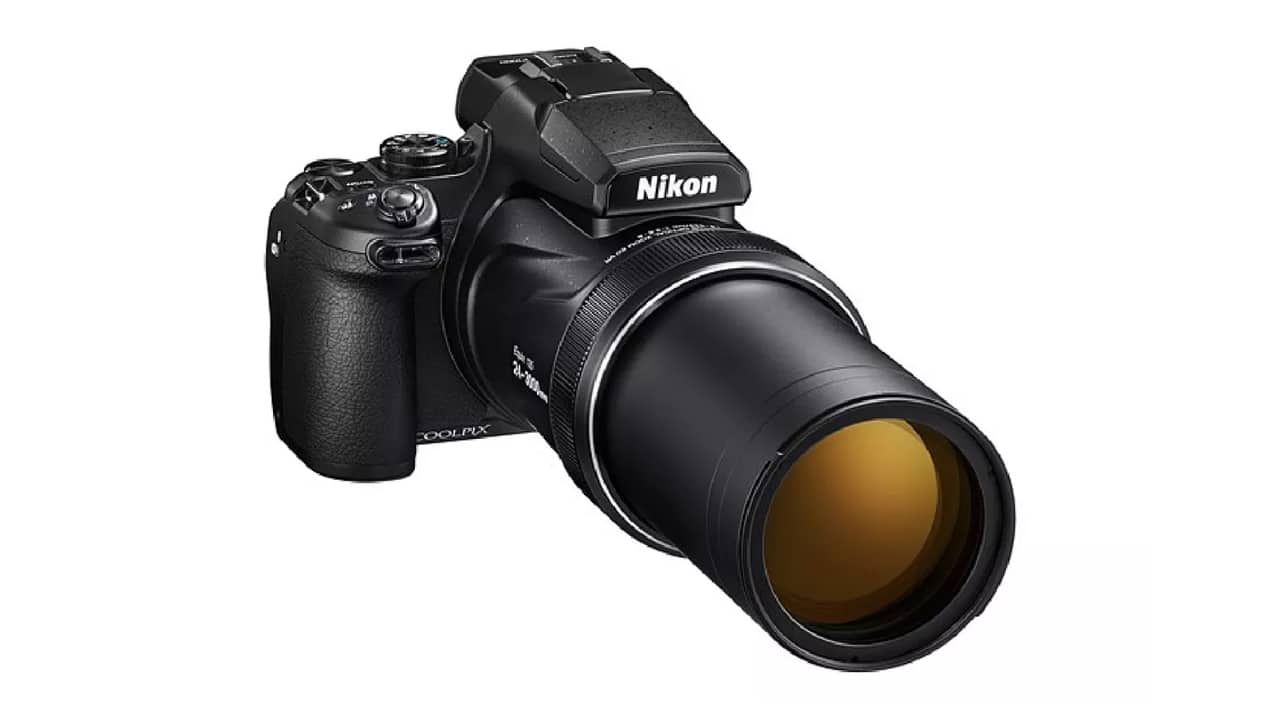 Recently, smartphone photography has started to catch up with the professional photography market. Take, for example, the Huawei P20. As reviews can tell you, Huawei’s latest flagship features a magnificent zoom while maintaining impressive photo quality.

Not to be outdone, the standalone camera market continues to up the ante. Particularly, Nikon is launching a new camera that blows its competition out of the zooming market.

Launching September, the Coolpix P1000 touts a titanic 125x optical zoom lens. That adds up to a 24-3000m focal length equivalent in distance.

On the shorter end of the scale, the lens is wide enough to take stunning landscape shots. Supposedly, the camera also carries a 1cm macro focus, allowing for extreme closeups for minute subjects.

Meanwhile, its beefier side sports a Moon Mode, indicating its capabilities to shoot closeups of the moon. In fact, Nikon already released a sample shot of the moon taken with the Coolpix P1000. On a more practical note, the lens offers unique opportunities for long-distance photography. 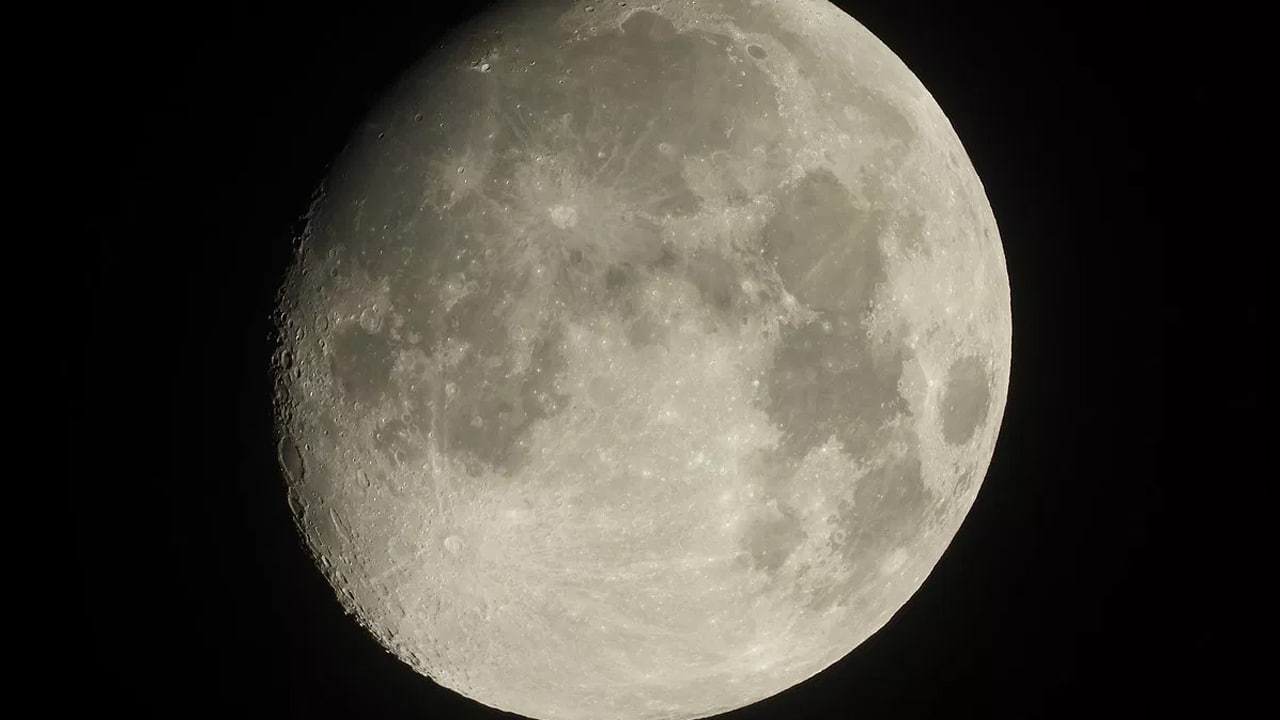 Additionally, the camera’s optical zoom can still digitally zoom by up to 250x more with Nikon’s Dynamic Zoom System.

To compensate for this, the Coolpix P1000 decidedly slows down its maximum aperture to just an f/8. Thankfully, the camera also has an advanced form of stabilization which reduces camera shake with accelerometers and other sensors.

Under the hood, the Coolpix P1000 rocks a 1/2.3-inch BSI-CMOS sensor with 16 megapixels. It can conveniently shoot in RAW mode and in 4K UHD.

With its ginormous lens, the Coolpix P1000 weighs in at a tough 1.4kg. It sizes up greater than its predecessor, the Coolpix P900.