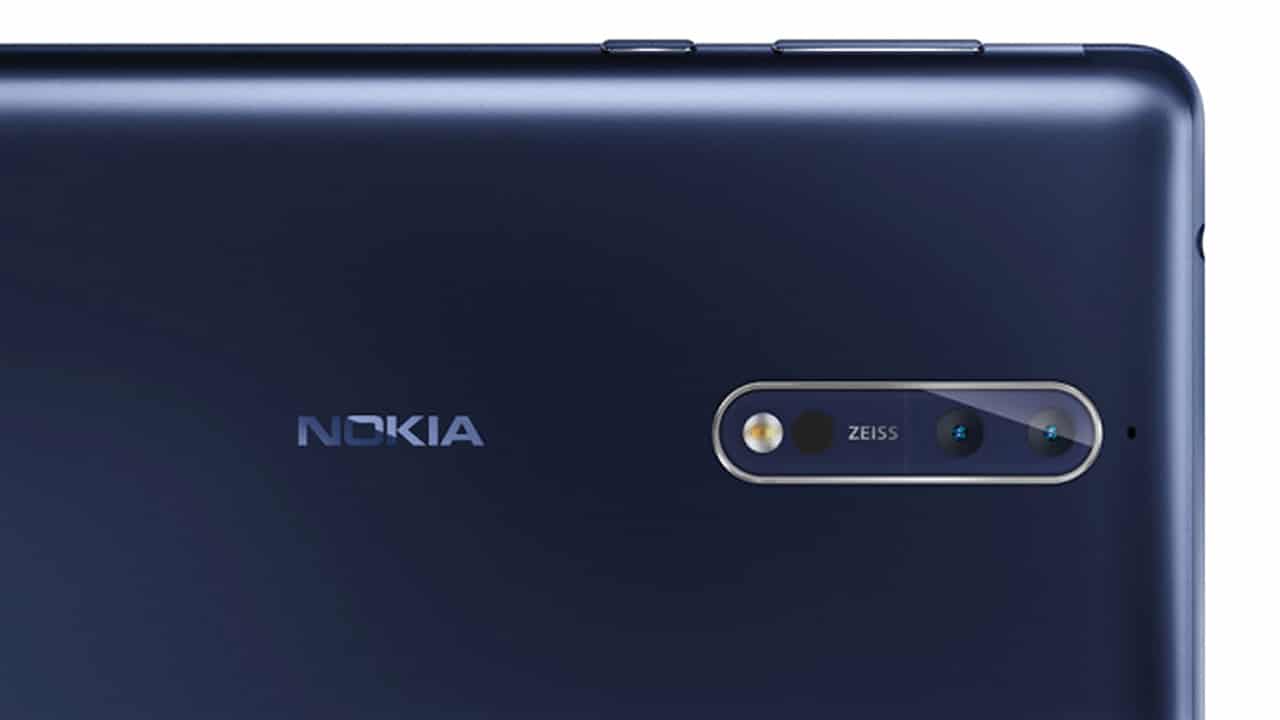 Nothing’s official yet, but this is the new Nokia 8 smartphone, the one true flagship of HMD Global.

These leaked images acquired by Venture Beat reveal the new Nokia smartphone in all its glory. While the phone looks eerily like its little brother the Nokia 5, its most interesting addition is the Zeiss branding on its back camera. 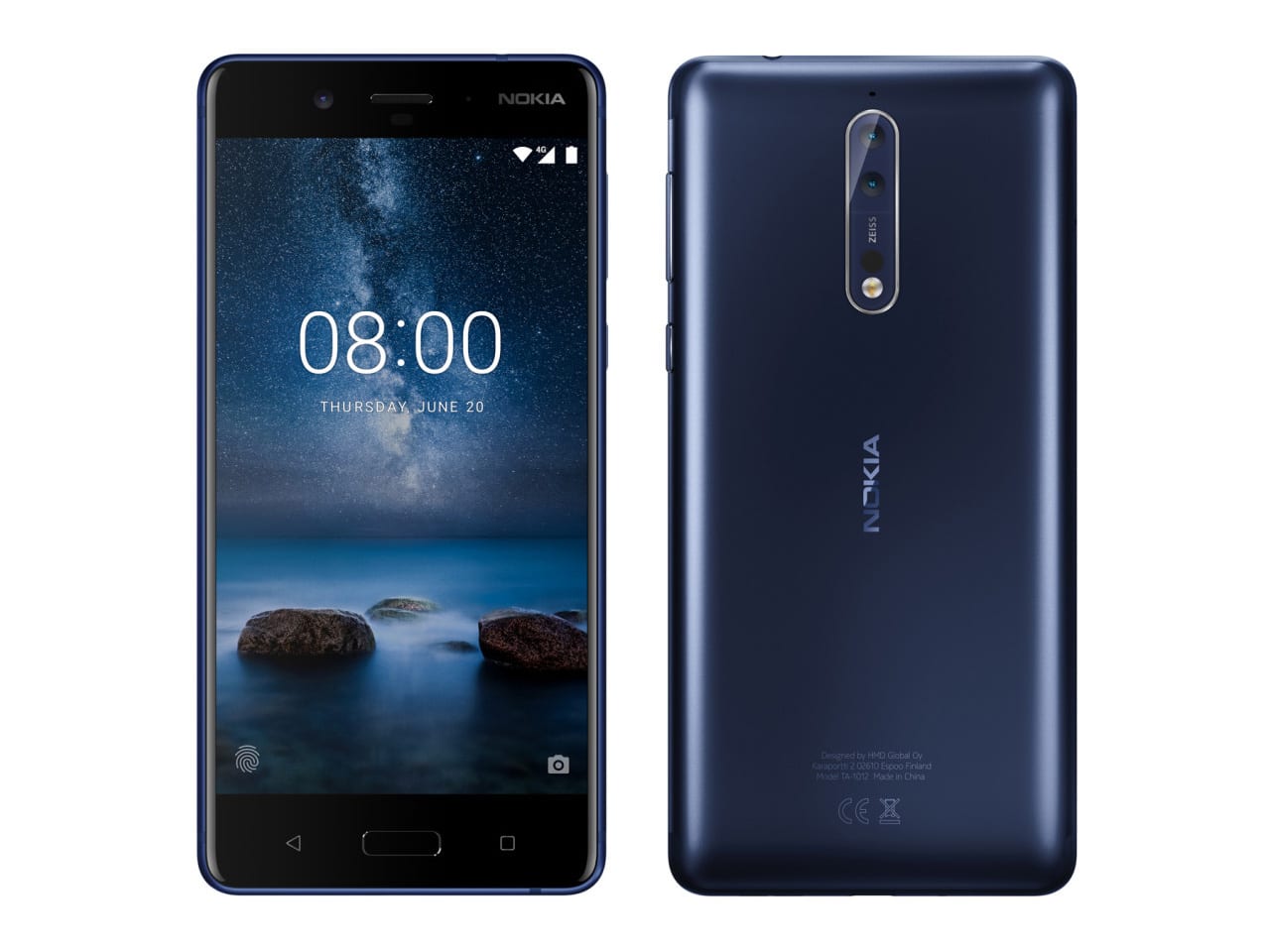 With a rumored July 31 launch date, the Nokia 8 is most likely going to be that phone, debuting with technology co-engineered with Zeiss which will be a combination of display, lens, software and services.

So how does the Nokia 8 compare with the rest of the Nokia lineup?

According to another report by German tech site WinFuture, while smaller versus the current Nokia 6, the 5.3-inch Nokia 8 will undoubtedly be HMD’s flagship, featuring a higher-resolution display, a top-of-the-line Snapdragon 835 processor, and two 13-megapixel main cameras.

The phone will initially launch with a 4GB memory / 64GB storage configuration, but may later come with a 6GB / 64GB model. The leaked image reveals a blue phone, but expect it to come in silver and gold models as well.

Since the re-launch of the Nokia brand under HMD Global, fans have been looking forward to a phone that can compete with the likes of the iPhone 7 or the Galaxy S8, but HMD has been laser focused about targeting the more price-conscious midrange segment.

In Barcelona earlier this year James Rutherfoord, Vice President Asia Pacific for HMD, told GadgetMatch his company’s thrust was to stay true to attributes of the Nokia brand, “simplicity, durability, and battery life… and build on that.”

Following the relative success of Nokia’s re-introduction into the tech world we’re pretty excited about their take on a flagship. While the Nokia 8 doesn’t look that different from its midrange sibling, we’re hoping its Zeiss partnership could fuel its competitive push into higher segments.