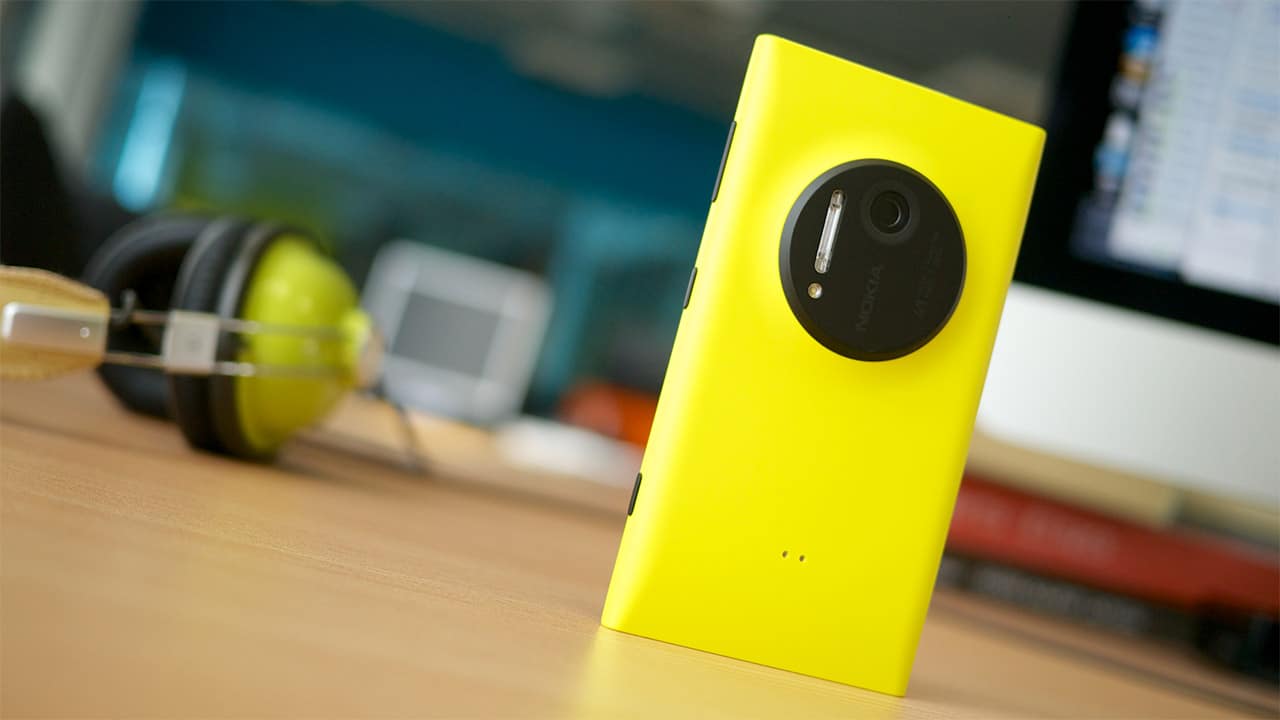 If you were a cellphone-toting hipster in 2005, chances are, you owned a Nokia N95 — at that time, a revolutionary new device that didn’t only make phone calls or have pre-smartphone functionality, but one with a camera that could take great photos.

It may sound usual now, but back then it was unheard of. The Nokia N95 was the first phone with a multi-megapixel camera — five to be exact. This revolutionary push forward in the phone space came at a time when VGA cameras were the norm; if you’re too young to remember grainy, poorly lit photos is an understatement.

To pull it off, Nokia teamed up with renowned imaging company Zeiss. That partnership bore other milestones including the insane Nokia 808 PureView smartphone which today is still unmatched in the megapixels race. That phone had a whopping 41.

Fast-forward to 2017 and Nokia is back to old habits. Back on its own feet, with new fire under its wings via mother brand HMD, Nokia is hoping to revive its reputation as an industry leader in smartphone imaging by revisiting its partnership with Zeiss. 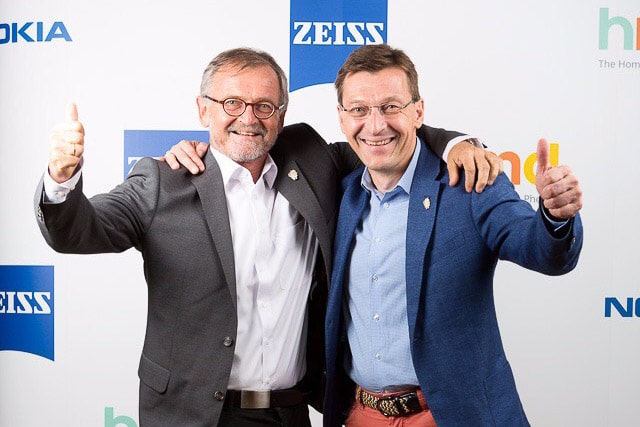 That relationship is both exclusive and official starting today.

While the company refuses to talk about new products, Pekka Rantala, CMO at HMD tells GadgetMatch, “There are still numbers before 3 and after 6,” referring to their current lineup that includes the Nokia 3, 5, and 6. That’s short of saying new phones are coming soon, the offspring of this new Zeiss partnership.

But optics is only the tip of the iceberg. Zeiss Executive Vice President Dr. Winfried Sherle tells GadgetMatch they “are committed to a more holistic approach to imaging.” Zeiss technology will not only figure in to the cameras of new Nokia phones, but will also play a big part in its displays, software, algorithms, and services.

When all of this will become a reality is only a matter of time. Rantala tells us, “We have started the collaboration and are working at full speed.”