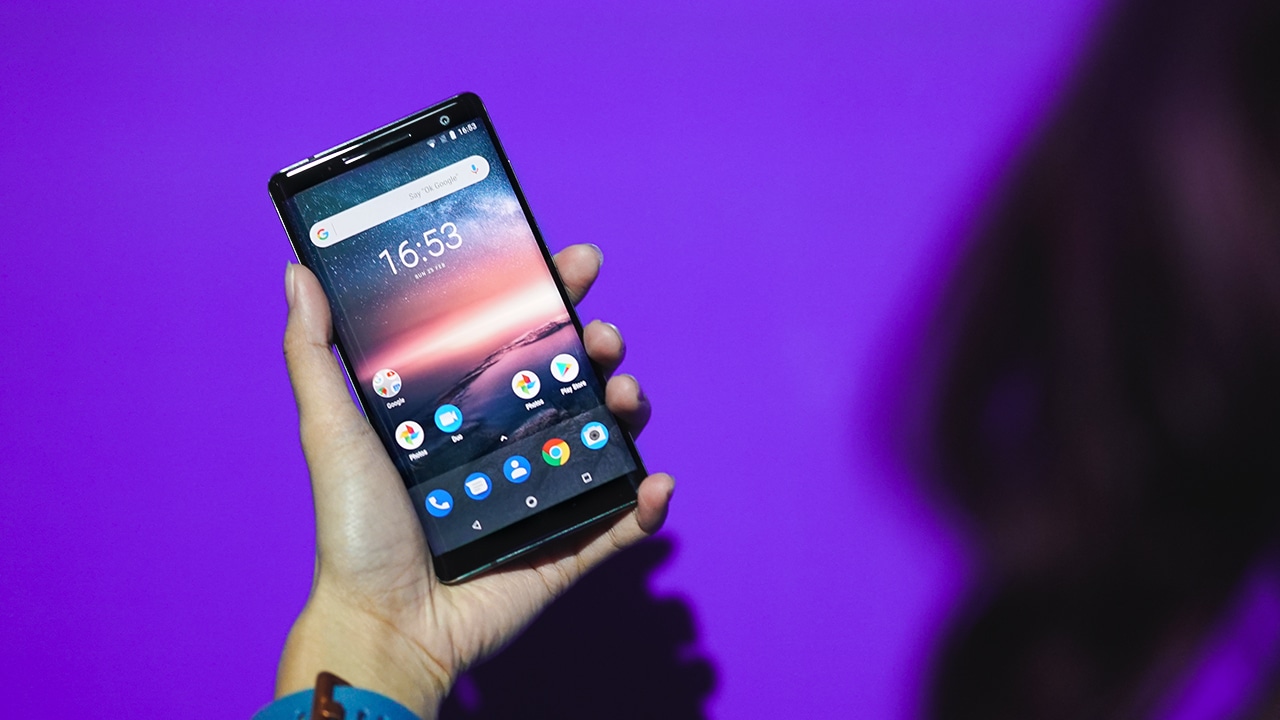 Not to be confused with the Nokia 8 that was launched last year, this new smartphone was designed to showcase the brand’s take on how a premium device should look. Aside from having the same processor as the previous Nokia 8, however, there isn’t a lot of other similarities between the two handsets.

The newly launched Nokia 8 Sirocco is a special edition smartphone. This elegant device has a surface area that has a 5.5-inch OLED screen with Gorilla Glass that curves on the edges. And though that may sound fragile, that certainly isn’t the case as the handset is crafted from a single block of stainless steel. 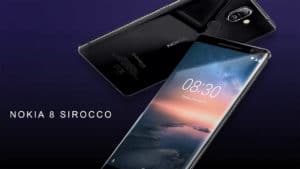 Now on to the hardware! The Sirocco runs on Android Oreo that’s powered by a Snapdragon 835 processor plus 6GB of memory and 128GB of storage. It has an IP67 rating which makes it water and dust resistant. The battery capacity is at 3260mAh and Qi wireless charging is also available.

This phone packs the same cameras as the Nokia 7 Plus: dual Zeiss cameras on the back, with the second lens functioning as a telephoto shooter, and the front rocking a 5-megapixel shooter. There’s also a Pro mode on the cameras and, in true Nokia fashion, the capability to take #bothies — simultaneous photos on both front and back cameras.

Nokia tells GadgetMatch that this phone is the brand’s “fresh and modern take on what a flagship device can look like.” They explain to us that the name “Sirocco” comes from a previous Nokia device, the 8800 Sirocco. Though different from this year’s Sirocco release, both phones are made with great elegance and from the same materials. Nokia says that the Nokia 8 Sirocco “celebrates the great device from the past.” They add that this flagship device is “something that was made, thinking about their fans.”

The Nokia 8 Sirocco will retail for EUR 749 starting April.