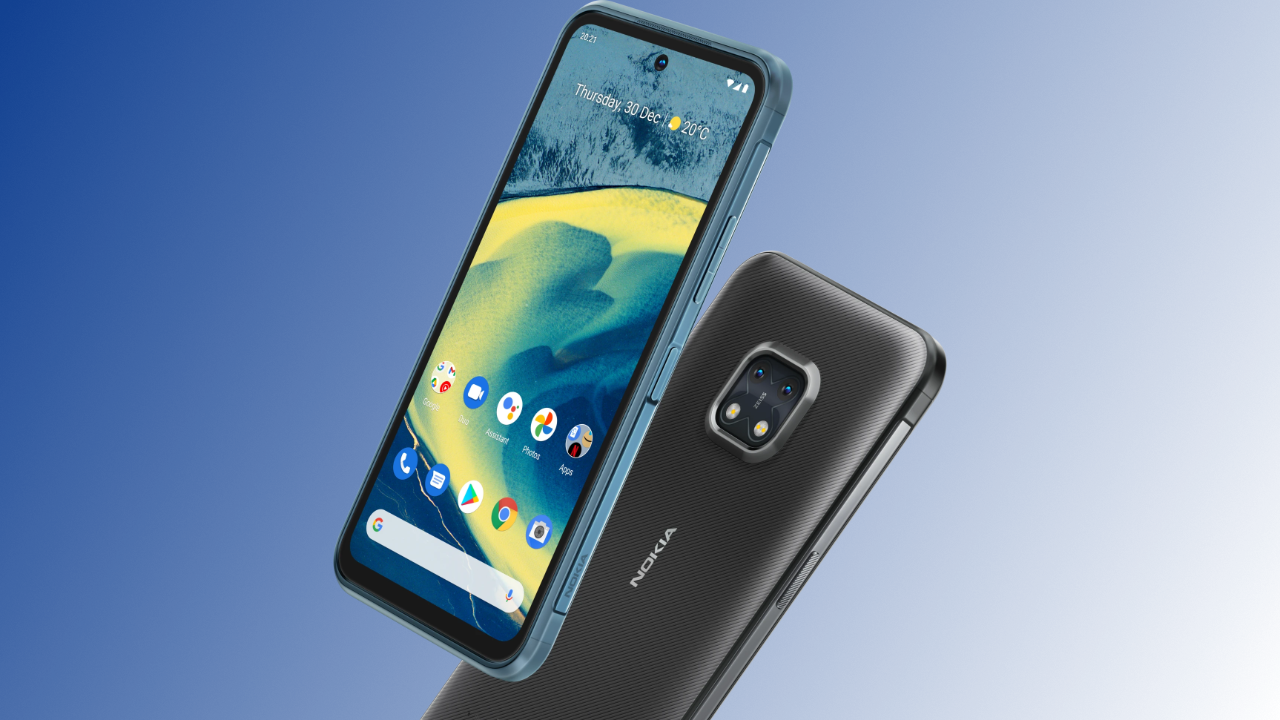 Fancy a smartphone that could withstand extreme conditions? Well, Nokia now has one — and with guaranteed four years of updates too. The Nokia XR20 is the company’s first rugged smartphone, complete with a host of features.

The design, for a start, is something that you would expect from a rugged smartphone. It’s a bit chunky and for a good reason: the phone is MIL-STD certified, surviving drops from 1.8 meters. The ruggedized casing also helps in shock-proofing the phone. For a peace of mind, the phone also has an IP68 water and dust resistance along with Gorilla Glass Victus on the front.

Now, some people would equate rugged smartphones with outdated specs. This is not the case for the Nokia XR20, as it rocks features on par for the mid-range market.

First up, it has a sizable 6.67-inch IPS FHD+ display with a 20:9 aspect ratio. One unique thing about this display is that it has a maximum brightness of 550 nits, and it can even operate with gloves. It’s also worth mentioning that the front bezels here don’t have any “Nokia” branding at all — a first for the company’s recent smartphone lineup.

The camera on this phone is also par for the course. Up front, there is an 8MP selfie camera located on a centered punch hole. Meanwhile, the rear cameras are made of a main 48MP wide-angle lens and a 13MP ultra-wide-angle lens.

On the performance front, there is a Qualcomm Snapdragon 480 chipset powering the device. It is a mid-range chipset at its best, and fortunately, it has 5G built-in for future-proofing. By default, it comes with 6GB of RAM and 128GB of internal storage. It also has plenty of support — four years of security updates, plus three years of major OS updates.

For connectivity, it has a lone USB 3.0 Type-C port with Bluetooth 5.1 built in. There’s even a 3.5 mm headphone jack included into the mix. However, Nokia also integrated dual speakers on this device if listening out loud is your jam. Finally, the device can keep up for two days thanks to its 4,630mAh battery.

The device will retail on August 24 for a price of US$ 549. Buyers can get it in two color configurations: Ultra Blue or Granite Grey.

Aside from the rugged XR20, the company also announced two new devices — the Nokia C30 and 6310. The former is a budget device that adds to the fledgling Nokia C-series line-up. It has a big 6.82 HD+ display, complete with a V-notch housing the 5MP selfie camera. The back houses the two rear cameras with a 13 MP wide-angle lens and a 2 MP depth sensor. Nokia is using an Unisoc processor here, along with the trimmed-down Android 11 Go. Furthermore, it comes with a 6,000mAh battery which is humongous for its class. 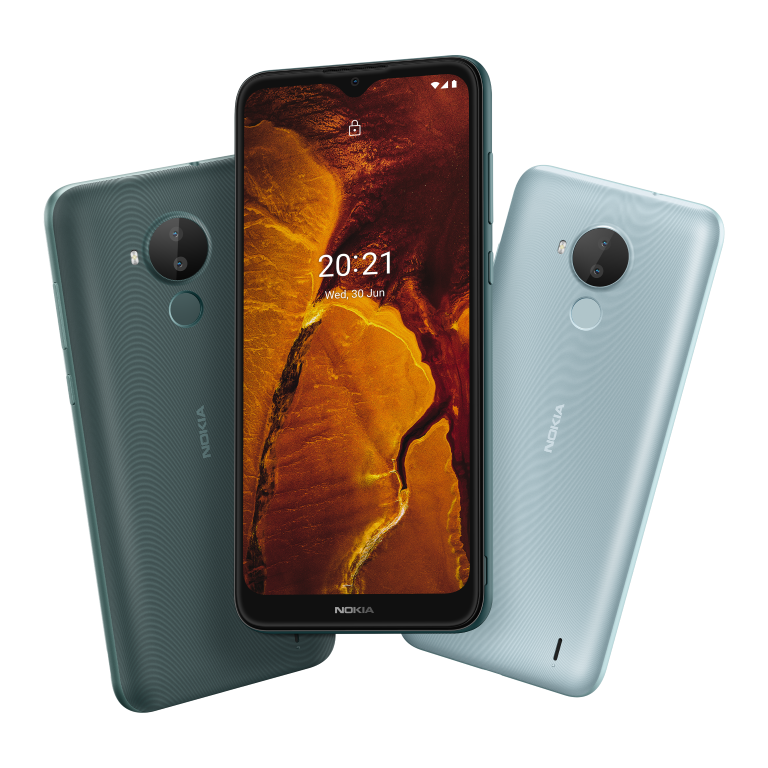 Meanwhile, the Nokia 6310 is revived and modernized 6310 that many people know from the past. Just like you would expect, it features the classic design of the long-gone feature phone but with a twist. It has a curved 2.8-inch display, a rear-facing 0.3MP camera, and Series 30+ OS. Strangely enough, there is Bluetooth 5.0 here yet 4G is nowhere to be found. 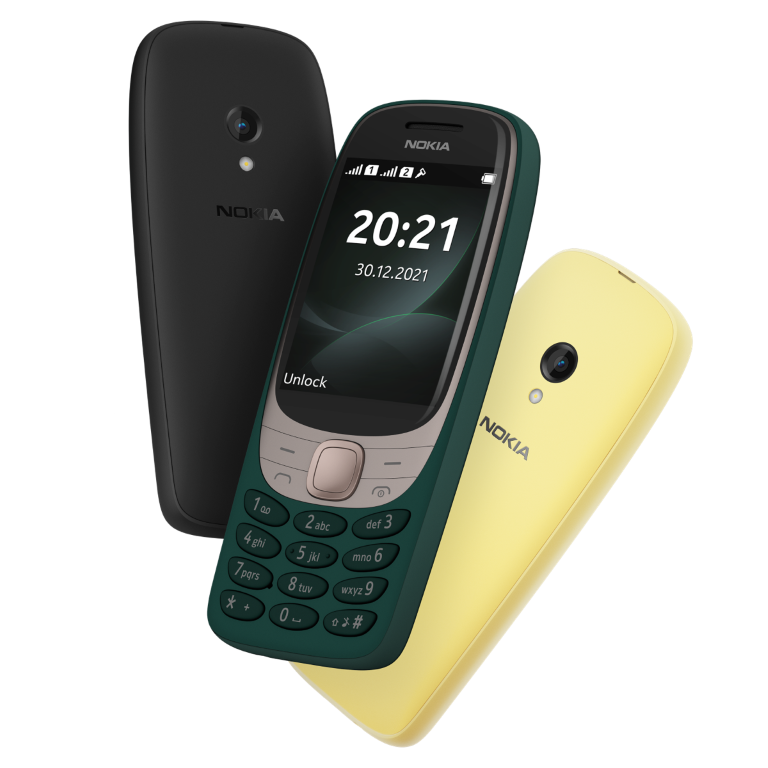