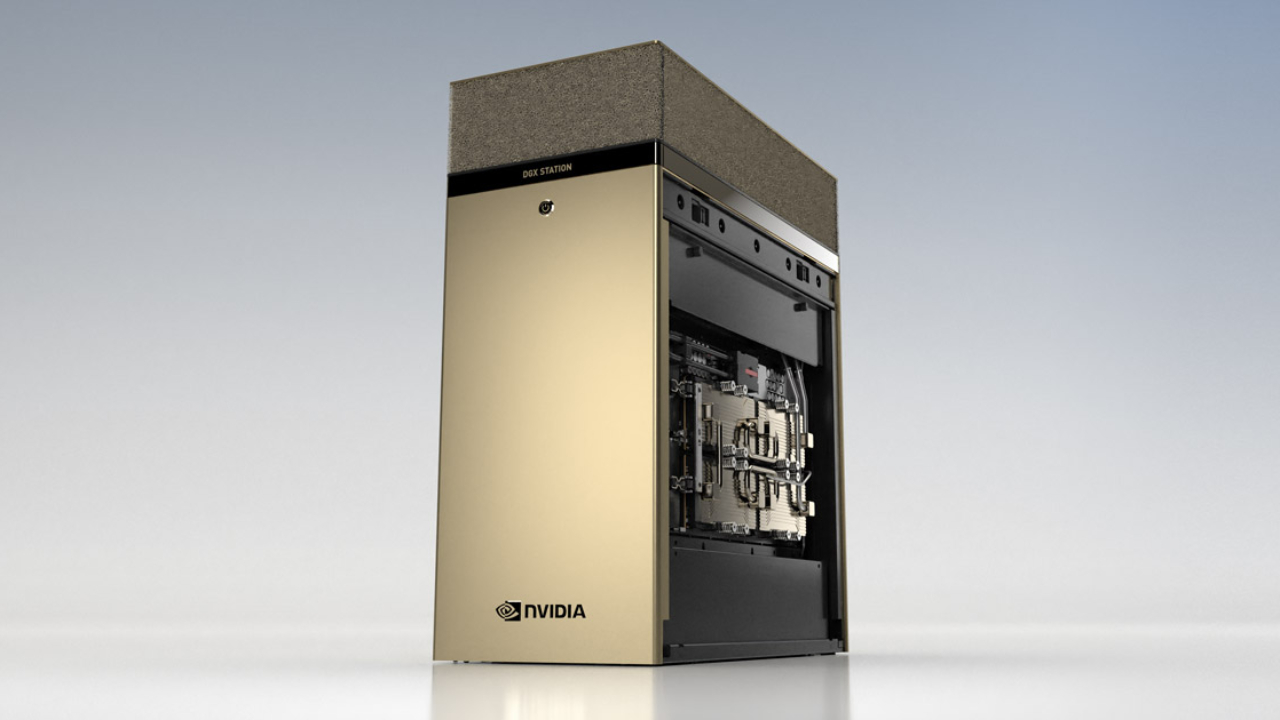 Today, many services are based on a subscription model, whether it’s music streaming or ordering monthly coffee brew packs. Even the gaming industry is gradually moving to a subscription-based business. So, what’s left? How about subscribing to a plan that gives you access to a supercomputer?

Nvidia is trying to pull off a trend in the supercomputer world — selling them via a subscription model. The equipment is costly and requires a lot of upfront investment, discouraging smaller companies or individual developers.

Its DGX Station A100 is a new cloud-native supercomputer that delivers 2.5 Petaflops of AI training power & 5 PetaOPS of INT8 inferencing horsepower. It’s also unique to support MIG (Multi-Instance GPU) protocol, allowing multiple processes to execute faster. The computing resources can be shared with up to 28 scientists at once.

A DGX SuperPod, on the other hand, consists of multiple DGX Station computers. They are AI supercomputers featuring 20 or more Nvidia DGX A100 systems and Nvidia InfiniBand HDR networking. Nvidia intends to open the world of AI to more enterprise customers for artificial intelligence, drug research, autonomous vehicles, and more.

It’s the first time Nvidia is trying a subscription model, and it genuinely makes a lot of sense. GX Stations start at US$ 149,000, while the DGX SuperPod starts at US$ 7 million and scales to US$ 60 million. This makes it a herculean task for a small team to source the gear. A subscription starts at US$ 9,000 a month, and even though it may sound a lot for a “processor,” it isn’t.