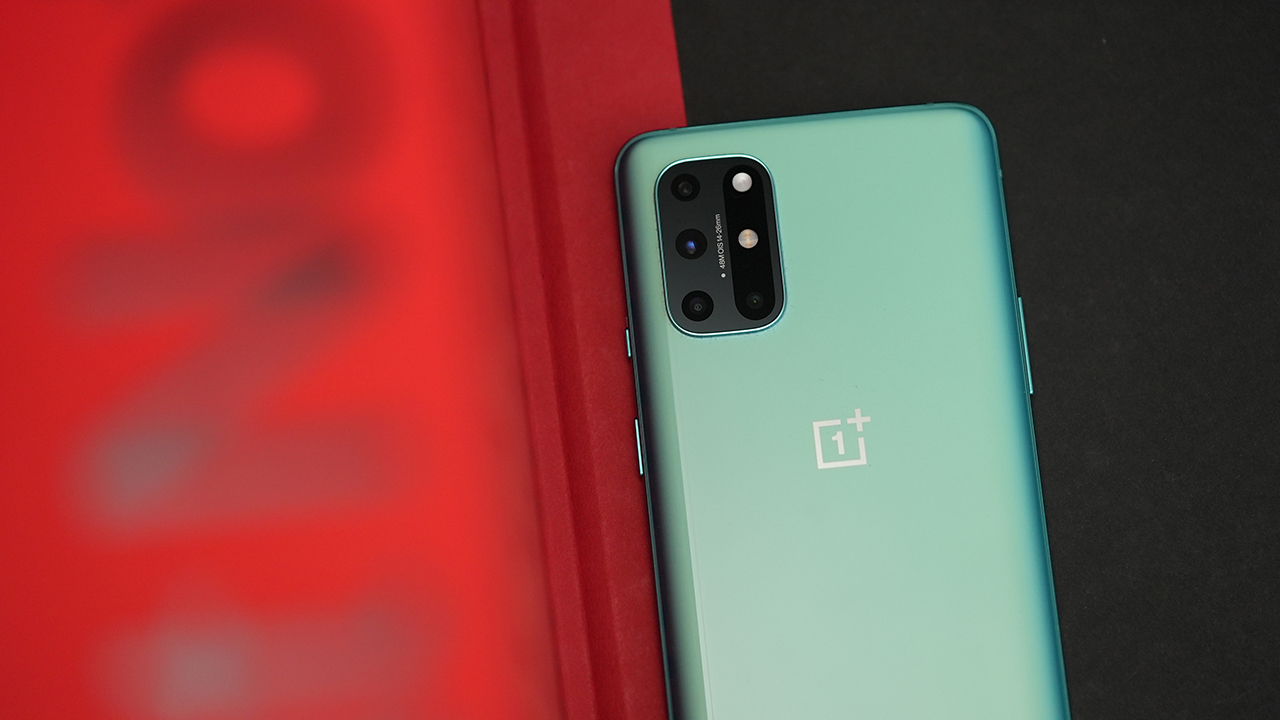 Now that the OnePlus 8T has been released, it is natural to speculate on what will the OnePlus 9 be. The rumors for the upcoming OnePlus flagship is already going strong, with leaks coming from sources left and right. So, here are some of what we can expect from the upcoming device.

According to tipster Max Jambor, OnePlus will shake things up next year with the release of one new model. This new model will accompany the Pro and non-Pro model that has been the tradition with the brand’s non-T flagship. It will be supposedly called the OnePlus 9E, complementing the 9 and 9 Pro.

At this point, no concrete details are available for the new model. However, Max Jambor speculates on his own Voice page that this model is the brand’s response to Samsung’s flagship offerings. It is entirely possible that OnePlus will mimic Samsung’s strategy for its upcoming flagship, offering different models at different price points.

As such, it is highly likely that the OnePlus 9E will be a lower-tier flagship with some features omitted from the non-Pro and Pro models.  This strategy is most in line with the recent rumors surrounding water and dust resistance ratings for the OnePlus 9 series. In a post on Voice, Max Jambor speculated that only the OnePlus 9 Pro will have an IP68 rating, leaving the remaining two without it.

A brand-new processor to power the device

However, Qualcomm’s latest and greatest is only a sure thing for the non-Pro and Pro models. At this point, it remains unclear if the OnePlus 9E will also use the Snapdragon 888.  Other processor options could be on the cards for OnePlus. So, it is entirely possible that it could pack a MediaTek processor for cost-saving measures if the rumors that it is a lower-tiered flagship turns true.

Recent leaks of the OnePlus 9 suggest that the brand will continue to refine the current design found on the OnePlus 8T. That is, the upcoming flagship will have a prominent camera bump to its top-left. The camera bump for the non-Pro model, however, is much refined than its predecessor.

PhoneArena was able to obtain a pre-production unit suggesting that this is the case. One obvious difference against the OnePlus 8T is that the camera bump now matches the color of the phone. Elsewhere, the non-Pro model carries over a flat display with a punch-hole on the top-left for the selfie camera and a glass back on the rear. 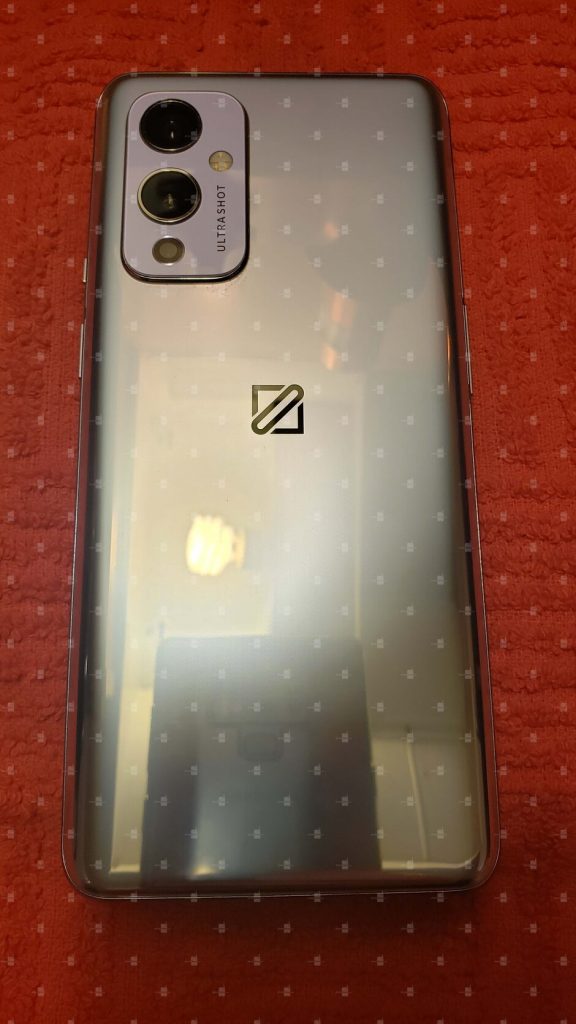 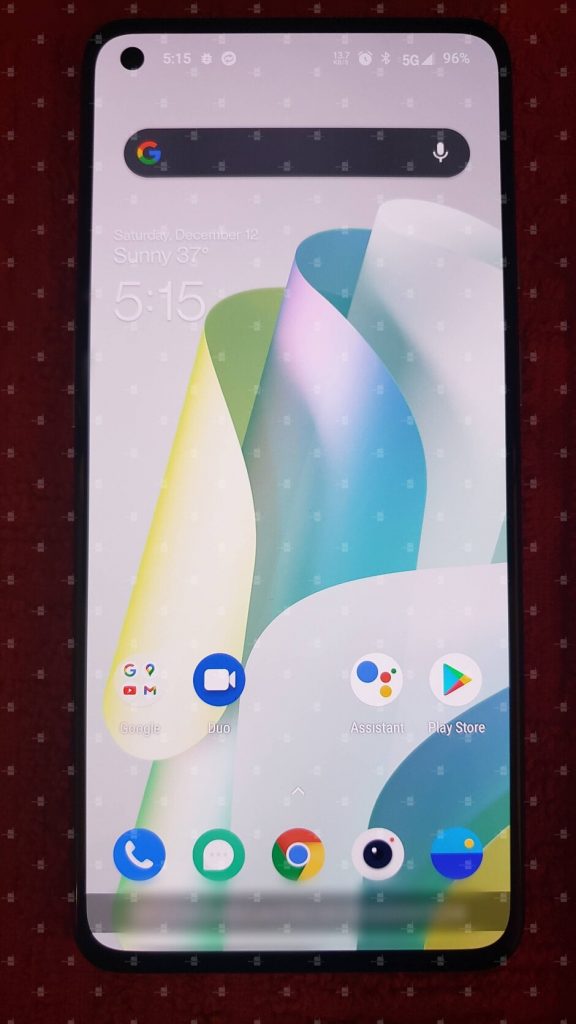 To differentiate itself, the OnePlus 9 Pro could feature a curved display like the OnePlus 8 Pro. Elsewhere though, it will carry over the punch-hole, the signature alert slider, and the camera bump design found on the OnePlus 8T. 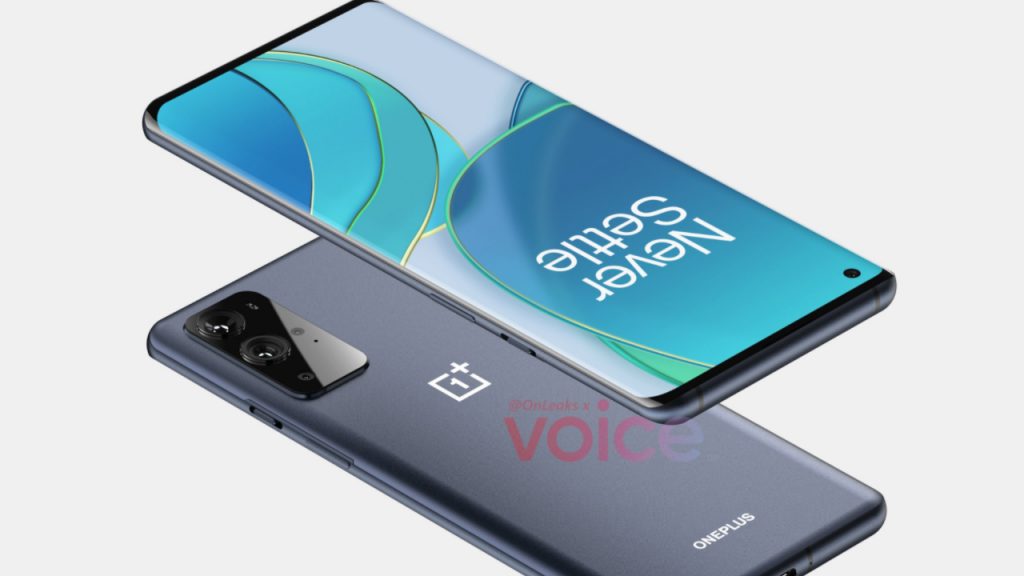 Render of the OnePlus 9 Pro.

A report by Android Central suggests that the OnePlus 9 series could launch around mid-March, which is a bit earlier than the usual release schedule for the non-T flagship.

The move could mimic Samsung’s strategy for its Galaxy S21 series. Usually, Samsung’s flagship gets launched in February but recent rumors point to an earlier January release schedule. OnePlus could do the same for its upcoming flagship to boost its sales. It remains to be seen, however, how an earlier release could also affect the launch of other OnePlus devices.

Other features that may make the cut

For now, details regarding the OnePlus 9 cameras are scant and few. However, quad-cameras are likely to make a return for the OnePlus 9 Pro, considering that its Pro predecessor has them. At the very least, one can expect wide-angle and ultra-wide-angle cameras comprising the whole rear setup.

The OnePlus 9 pre-production unit obtained by PhoneArena suggests a triple-camera setup for the non-Pro model. What cameras consist of this setup is still unclear at the moment, however. There’s an “Ultra Shot” branding on the camera bump, though it is unclear what it pertains to exactly. 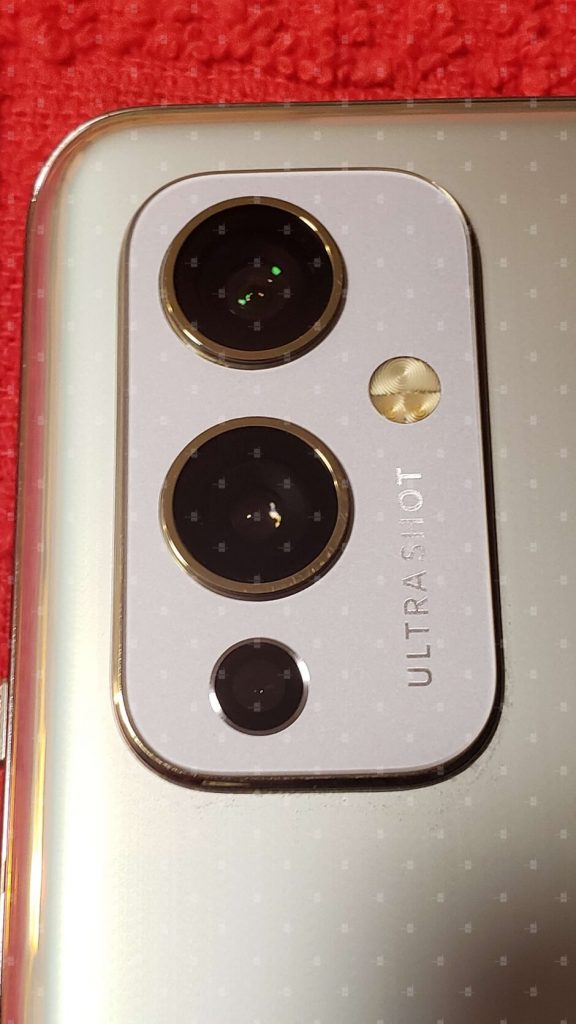 A closer look at the Ultra Shot branding. Photo by PhoneArena.com

Since a faster 65W charging already debuted on the OnePlus 8T, the OnePlus 9 series could carry over the charging technology. Battery capacities for the different models are unknown but one can likely expect at least 5,000 mAh and more for the non-Pro and Pro models.

Finally, memory and storage capacity.  Traditionally, OnePlus flagships started at 8GB of memory and 128GB of storage so the brand’s upcoming flagship could follow suit. A 12GB + 256GB variant could also be in the cards following the footstep of its predecessor. OxygenOS 11 based on Android 11 will ship out of the box for all models.

Overall, the OnePlus 9 series is shaping up to be another great offering from the brand. The upcoming flagship will also reflect the new strategy and identity of OnePlus, which diversified into more market segments this year with the launch of the Nord series.