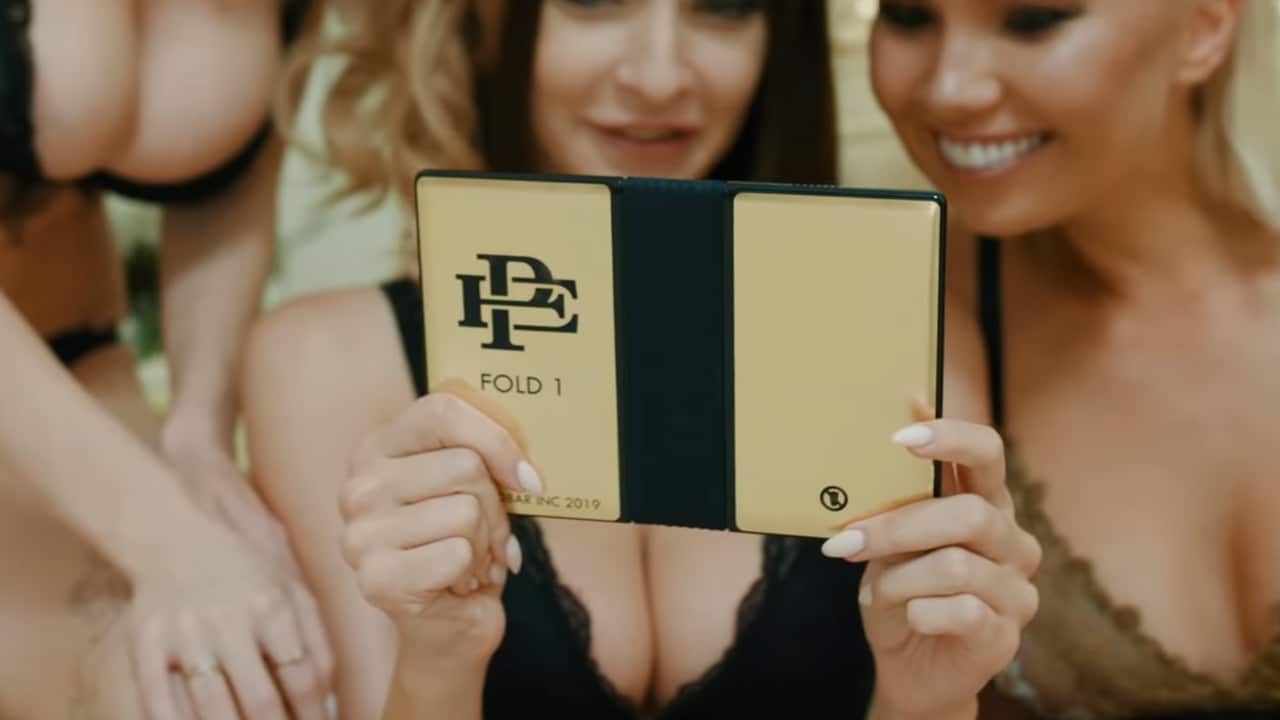 Without a doubt, today’s foldable smartphone market is filled with surprises. From the resurrection of the Motorola Razr to Energizer’s surprise contender, the market is ripe for the taking, including new players. Now, we finally have the most flabbergasting foldable phone ever.

Pablo Escobar’s brother — yes, that Escobar family — has released his own foldable phone, the Escobar Fold 1. Like the Galaxy Fold, Roberto Escobar’s smartphone will feature a flexible screen. However, it will have an outward-folding screen, unlike Samsung’s inward-folding screen. 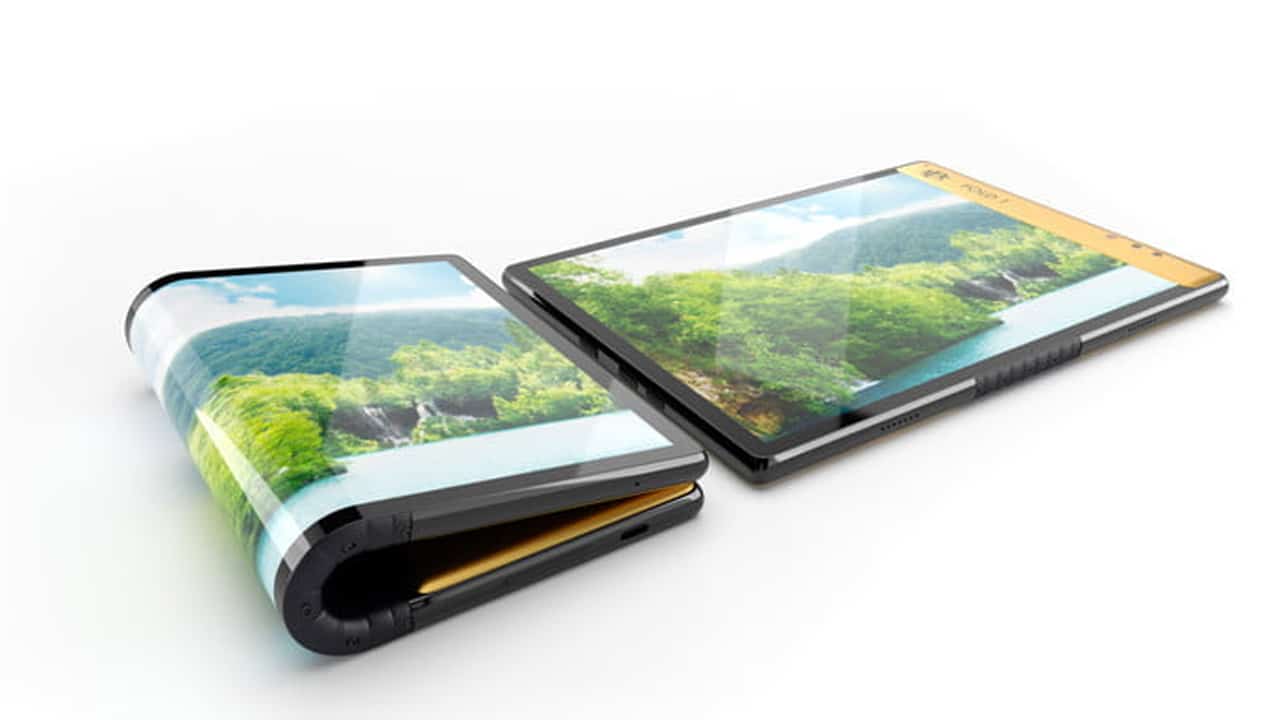 Inside the smartphone, the Escobar Fold 1 will sport a Snapdragon octa-core processor, up to 8GB of RAM, a dual camera (20-megapixel + 16-megapixel) setup, and a 7.8-inch AMOLED FHD+ folded screen. Additionally, the dual-SIM, dual-screen phone will run on Android 9.0.

According to a report, Escobar promises unbelievable durability. “My phone cannot break, because I did not have to make a glass screen like Samsung,” he said. Instead, the phone will come with a special plastic. “Our special plastic is very difficult to break.”

Among other claims, the phone will come protected against hacking, including those from governments. Oh, and he’s also using scantily clad women to advertise the phone.

However, Escobar has strange motivations for releasing the foldable smartphone. “I have told many people that I would beat Apple and I will,” Escobar said. For some reason, Escobar is going after a company that has yet to launch its own foldable smartphone. He is also planning a US$ 30-billion lawsuit against Apple next year.

“They are cheating the people and selling worthless phones to consumers, overpriced,” he said.