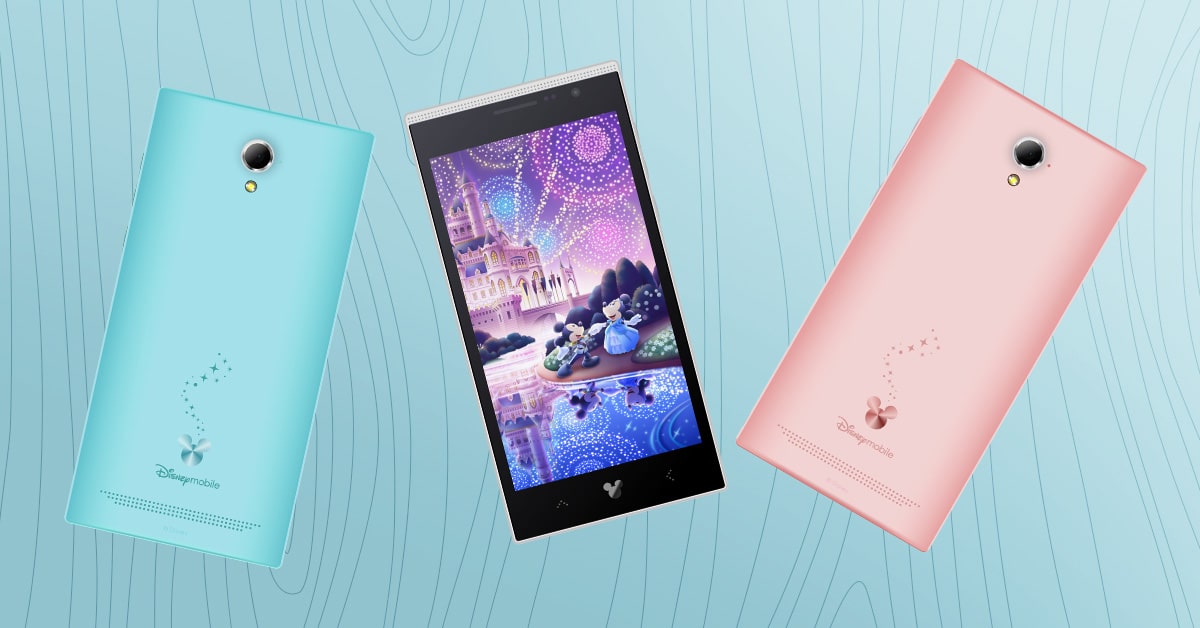 Walt Disney Southeast Asia’s first smartphone arrives in Philippine shores through Globe Telecom, making the country the first in the region to get the LTE-enabled phone.

Out of the box the device runs Android Lollipop. It sports a 5-inch HD IPS display, a 13-megapixel main camera and 5-megapixel selfie shooter.

To bring the magic of Disney right in the palm of one’s hands, the phone comes preloaded with content from Disney, including live and static wallpapers, widgets, and famous Disney songs like Do You Want to Build a Snowman and Part of Your World. Also included are premium Disney apps like Princess Story Theater, Frozen Storybook Deluxe, and Castle of Illusion.

Globe’s Disney phone is available on myStarter Plan 500, with a Php250 monthly cashout that can be charged to your bill. The subscription comes with unlimited calls and texts to Globe and Touch Mobile (TM), 300 texts to other networks, and 200MB of data plus 1GB of data for Spotify Basic. It also allows free access to Facebook and Viber. 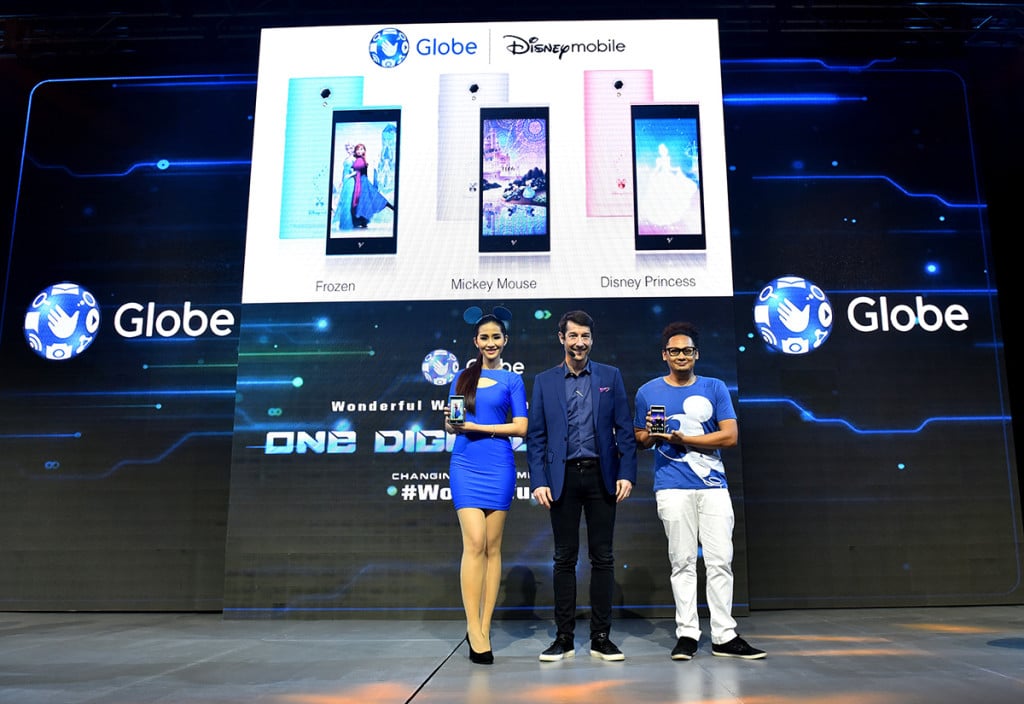 If the myStarter Plan 500 is above your budget, you can get the phone on a cheaper plan, which starts at Php300.

In 2015, Globe and Disney entered a partnership to give the carrier access to brand properties of Disney, Pixar, Marvel, and Star Wars.

Cellprime is the original design manufacturer (ODM) of Disney Mobile handsets in the Philippines.