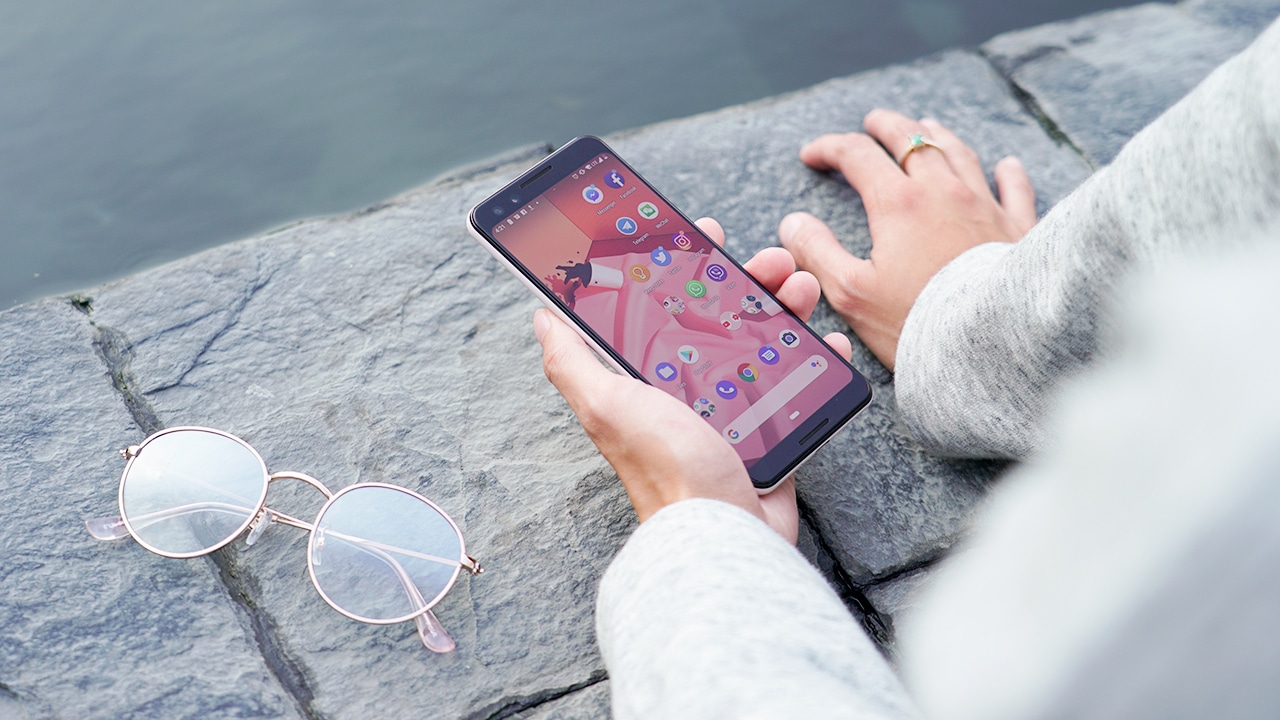 Google has already given us a sneap-peek of the soon to launch Pixel 4. Now, the company has confirmed the flagship will sport radar-based gesture controls and Apple’s FaceID type facial recognition system. The brand is already teasing us even though the phone is a couple of months away.

As Google explains, the Pixel 4 will be the first device to come with Soli, Google’s new Motion Sense feature uses radar system, to let you control the device just by waving your hand. It recognizes gestures and proximity for seamless interaction.

The company posted a short video on Twitter showing how users will be able to control the phone without touching, and depending only on hand gestures. Secondly, face unlock will be a lot more secure now because images used are never saved or shared with other Google services.

The video also shows a user skipping songs in an app without touching the phone, again suggesting the front-facing camera is more advanced than usual.

When the two are combined, the phone will be able to “proactively turn on the face unlock sensors” as you reach for the Pixel 4. It’ll also work in all orientations so that you never have to wait for the system to detect and process.

Obviously, the authentication system will also be extended for payments and logging into apps. Samsung has incorporated these gestures into their phones for years now, but the functionality is quite limited and doesn’t work smoothly.

Google is being open about the Pixel 4 after the previous flagship leaked almost every other day before launch. It’s better to control the narrative than let leaks and rumors hamper the launch.