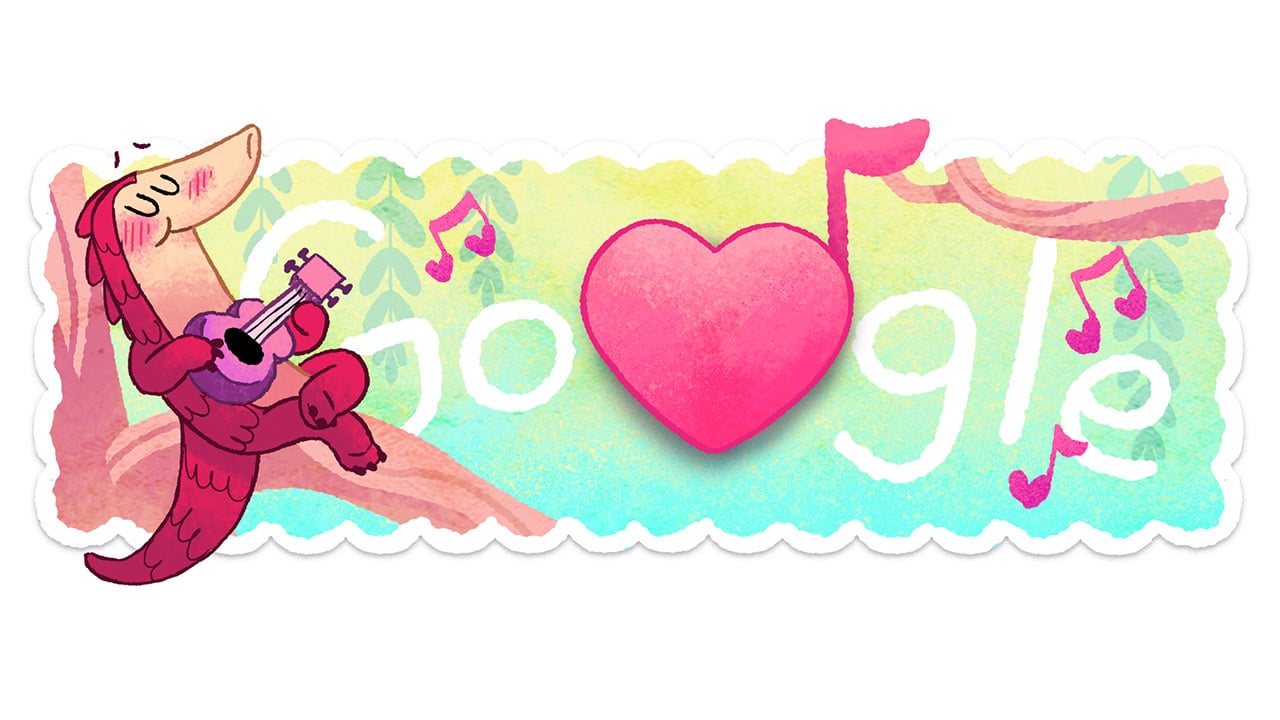 Google’s got a doodle game that will tickle your heartstrings right before Valentine’s Day. And I say tickle because single or otherwise, this game will hitch those smiles right up your ears. It’s been released daily by the level since February 11, meaning if you’re only aware of this now, you’re just in time for the last stage, and the much-anticipated ending to this love story.

Play a lovestruck pangolin setting off on a journey, collecting tiny boons and bits to put together gifts to present to its lover waiting on the other side of the world.

Go against a three-to-four-minute timer rolling through obstacles; the controls are simple, since you just need to move left, right, up, and down and tap the spacebar to jump, but the game’s reaction time is kind of slow, and since you’re running against the clock on the urgency of this cute little pangolin’s eager love, your keyboard will take a beating. 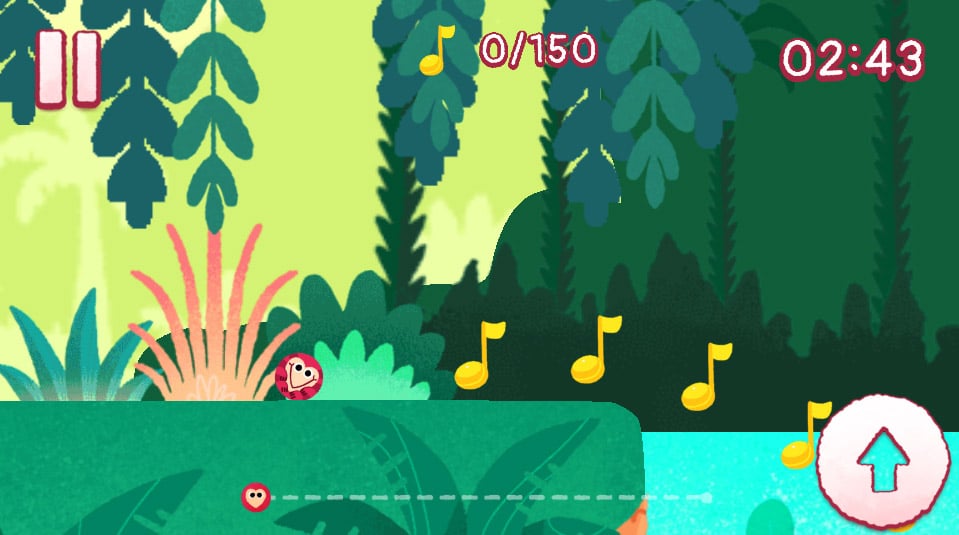 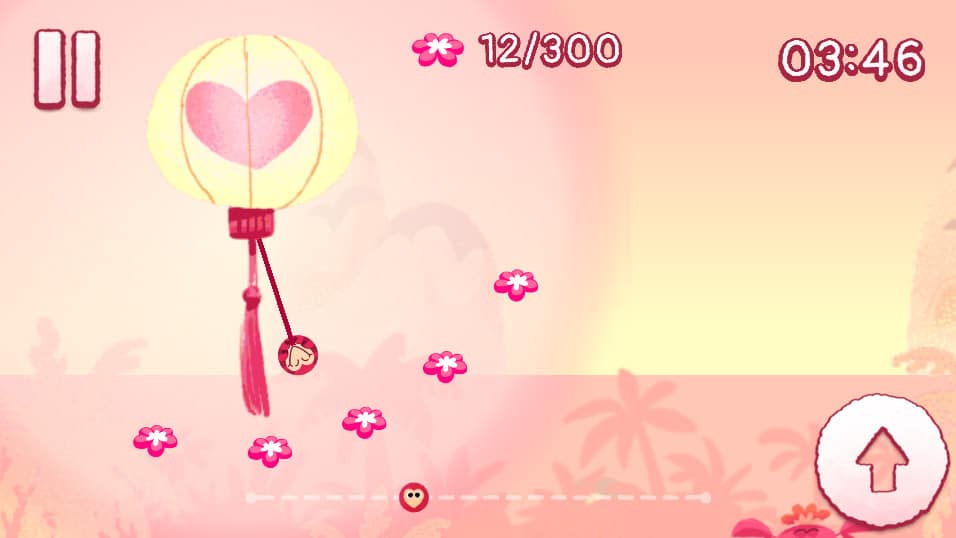 The animation and visuals are great, and the music is cute and upbeat, making this a perfect game to breeze through over a short break. It’s also great for evaporating any sense of cynicism because, oh, did you know pangolins are the most hunted and trafficked animals in the world? And that’s not because they look like actual Pokémon.

Pangolin Love just partially cashes in on Valentine’s Day by raising awareness of the plight of pangolins, and by the end of the game also teaching you a crucial message about love: that every moment counts if your species is barreling towards extinction.

So, cheer up! It’s not like you’re getting trafficked by the millions as a cure for acne!

Pangolin Love can be accessed through the Google homepage where you may have encountered many other thoughtful Google doodle series (such as the recently concluded Lunar New Year dinner party, or the Holidays 2016 series).