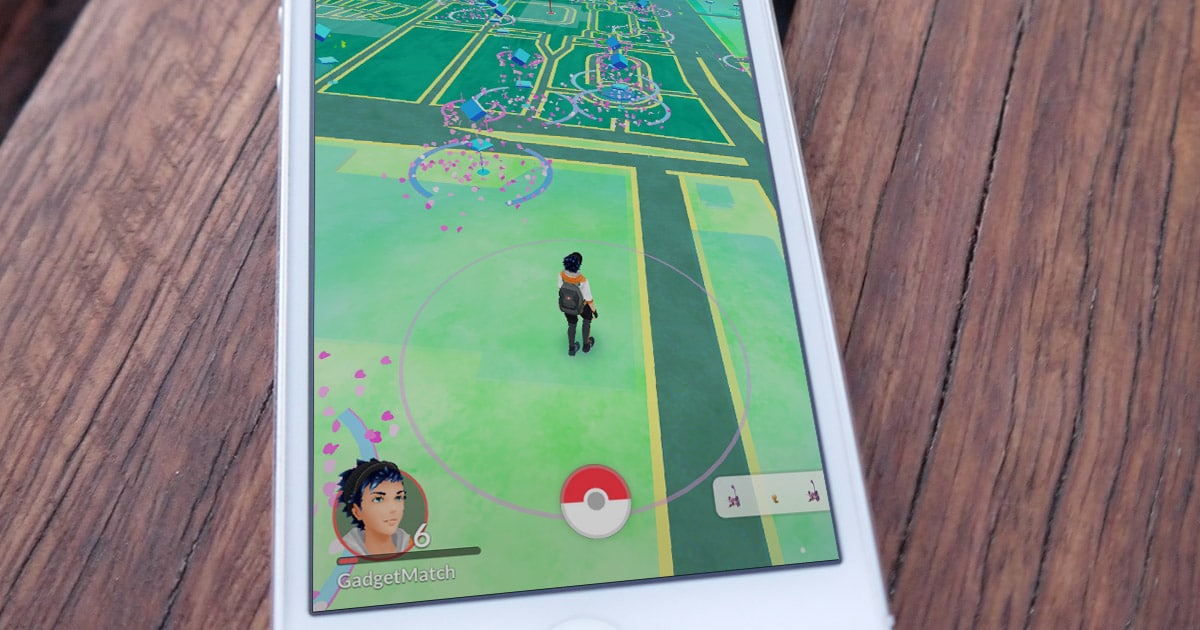 If you’re invested at all in Pokémon Go, server status is of penultimate importance.

No servers, no pokémon. It’s that simple. Pokémon Go is just one of those games—always-on and always connected to the Internet. But how much data is it actually consuming?

Not a lot, surprisingly. Based on our own informal tests, the game consumes about an average of 10MB and more per hour. That’s not a lot.

A more scientific approach yields similar results. In an article published by The Wall Street Journal, network analytics firm P3 Communications said the app only uses between 5 and 10 MB of data per hour.

At this rate, you’ll need to play Pokémon Go continuously for more than 4 days to hit a theoretical 1GB data cap. The same study found that users average about 13 minutes per day, and at that rate, the average user consumes about 80MB a month. 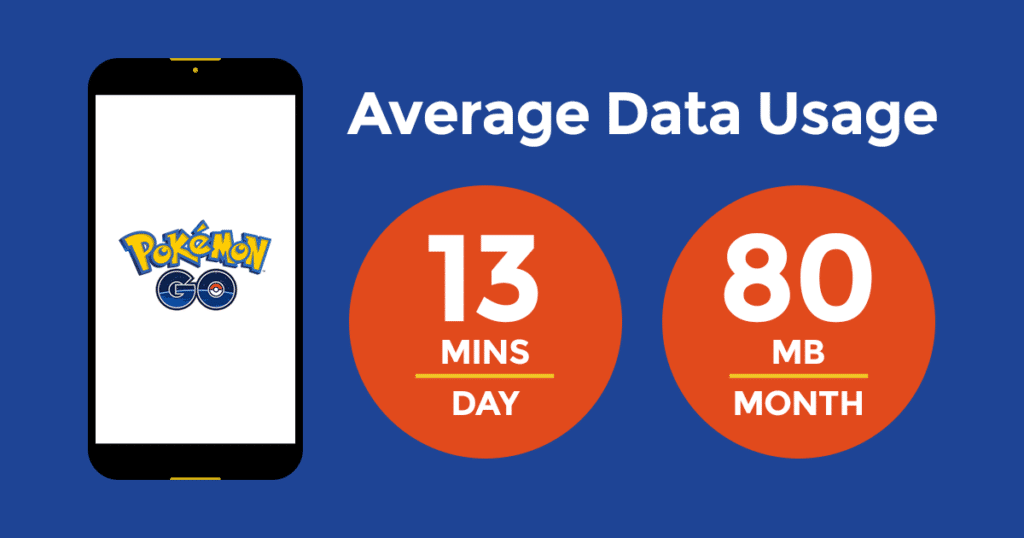 Which should somewhat ease your concerns around Pokémon Go data usage.

Again, not that you should be worried at all. But at least one savvy mobile carrier, quick to jump on the Pokémon craze, is now offering subscribers unlimited Pokémon Go data plans.

U.S. carrier T-Mobile is offering its users a full year of free Pokémon Go data usage. T-Mobile customers just need to sign up for the T-Mobile Tuesdays app between July 19 and August 9, 2016 to claim the deal, after which all your Pokémon Go data consumption won’t count against your data plan.

It remains to be seen if we will see similar offerings in Asia, if and when the game launches as expected by the end of this month. Our sources tell us there is a high probability that some local telcos will follow suit.

Now, if only those servers would hold up.