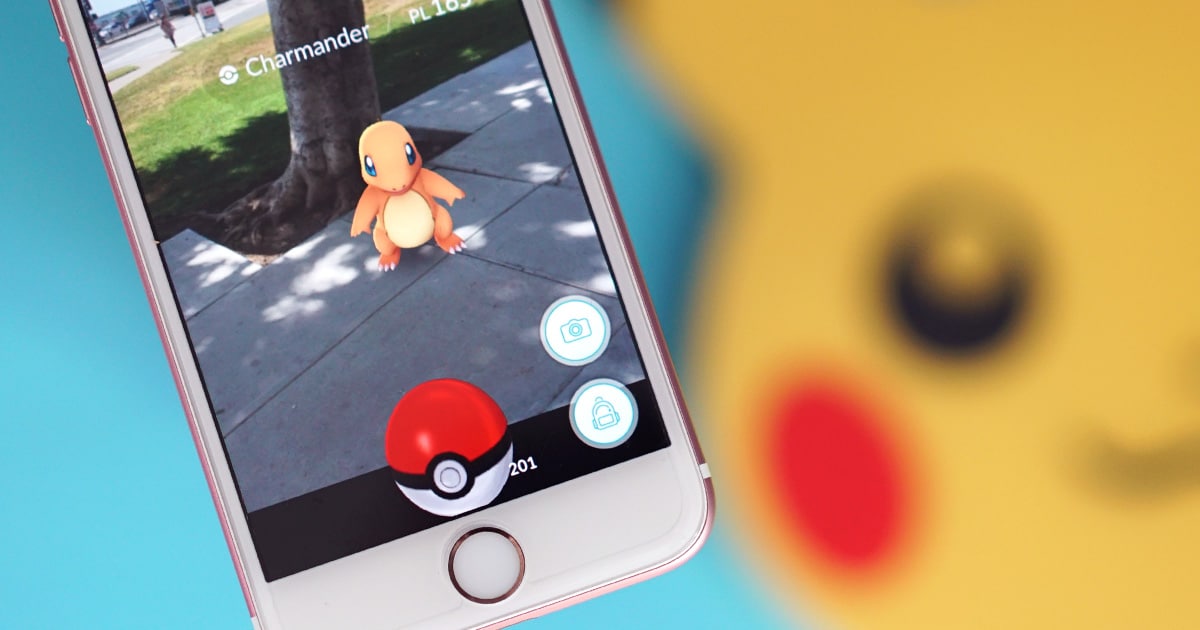 Here’s a breakdown of what we know about Pokémon Go‘s global release so far in order of date:

As Pokémon Go finds its way to more users around the world, the question on everyone’s minds is: Where will the coveted augmented-reality game launch next?

As of this writing, the game is only officially released in 37 countries, including Australia, Canada, the U.S., and most of Europe. Yes, we’re counting!

Of course, that hasn’t stopped speculation from mounting. Some websites even went as far as saying that Pokémon Go will be made available in some parts of Southeast Asia by July.

Now, we can say with certainty that won’t be the case. Fortyseven Communications, the PR firm of Pokémon Go developer Niantic Labs, earlier released a statement on behalf of the company, saying the game developer can’t give a release date for Pokémon Go for the rest of the world.

“The team is currently heads down working on the game. We do not have any announced plans for countries beyond New Zealand, Australia, US and Germany at the moment.”

That doesn’t mean the app isn’t on its way to more regions, including Southeast Asia, where it has been reported that servers were temporarily turned on for a few hours. Regardless, it’s best to keep expectations in check until further notice.

And word may be out soon. In a recent interview with Reuters, Niantic Labs chief executive John Hanke said he wants a wider rollout for Pokémon Go, adding he expects 200 more countries and regions to join in on the fun “relatively soon.”

Pokémon Go took the world by storm recently, and has since seen more daily active users than Twitter and Tinder, and people spend more time time on it than on Facebook. It has even overtaken the mighty Candy Crush Saga.

It is estimated the game generates millions within minutes, and it isn’t even available in most parts of the world yet. Perhaps even more impressive, Nintendo has doubled in market value since the game’s release.

For our part, we’ve set up our own Pokémon Go watch, which entails round-the-clock hourly checks of the app and related content on the web. As soon as we have an update, you’ll be the first to hear it.

This story was published on July 15. It has been edited to reflect Pokemon Go’s availability to more regions and details from Retuers’ interview with Niantic head John Hanke.